Eamonn Holmes admits he annoyed his father over childhood challenge: ‘Dad didn’t like it

The One Show: Eamonn Holmes needs no introduction

The GB News presenter recalled having to help out financially when he was younger, which he said his dad “didn’t like”. The former This Morning host was said he and his brother would chip in to help his parents afford their house while he explained in his Express.co.uk column about housing costs.

The 62-year-old stated: “We had lived in our council house for so long it was offered at a reduced rate under Margaret Thatcher’s Right to Buy Scheme.

“From memory, we were offered it at around £8,000 – about half a day’s pay for the modern Premier League superstar and a total giveaway.

“But even at that paltry sum, my dad still had to get a loan from the Credit Union.

“To help further, myself and my other working brothers chipped in. 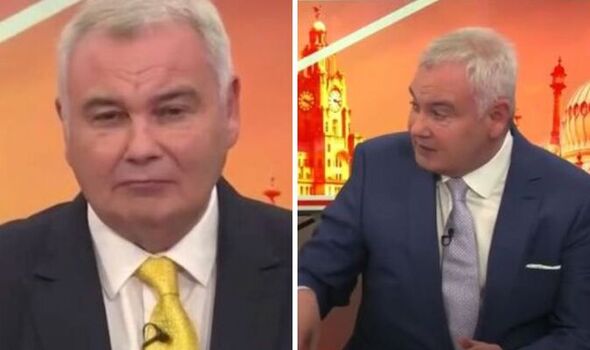 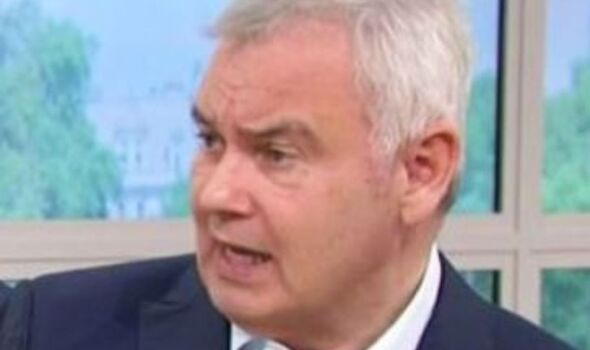 “Dad didn’t really like that. He wanted to do it on his own – but it wasn’t going to happen without us,” Eamonn continued.

He added: “I remember thinking at the time why shouldn’t we pay our way?

“Most of us still lived there, myself included. Even so, dad always said, ‘I’ll pay you that money back as soon as I get it.’

“Through no fault of his own, he never did. One of the reasons my parents buying their home sticks so vividly in my mind is the spring in the step it gave them. They, and we, felt like ‘somebody’.” 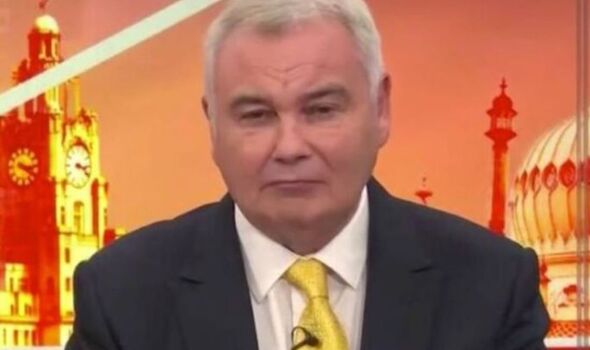 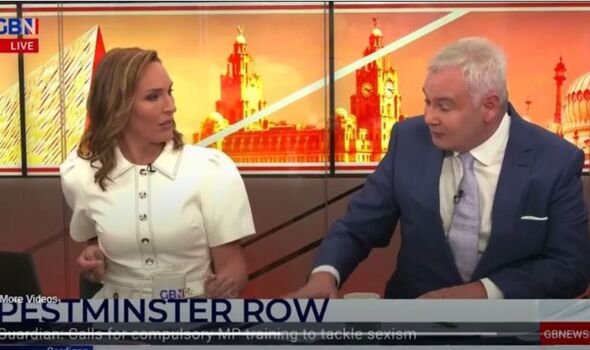 The broadcaster went on to reflect on the difficulties faced by those trying to get on the property ladder today.

He admitted he “dreads to think” about what his children and grandchildren might experience.

It comes as the presenter makes a comeback to GB News after having to take unexpected time off following a medical emergency.

Eamonn was recently taken to A&E in an ambulance after waking in the middle of the night in agony.

“I immediately knew something wasn’t right,” he explained.

It turned out he was suffering two prolapsed discs in his back and needed emergency surgery.

“But because of the NHS, it’s holding up nicely,” Eamonn admitted the experience has changed his views.

“My destination was Belfast’s Royal Victoria Hospital Spinal Injuries unit via the A&E unit at the city’s Ulster Hospital.

“It’s not an experience I wish to repeat anytime soon – not least because ambulances seem to be vehicles devoid of any suspension. But there ends any criticism I have of our amazing NHS.”

Eamonn is Britain’s longest-serving Breakfast TV presenter having been on screens for decades.

His recent move to GB News from ITV shocked some fans after he’d established himself as a firm This Morning favourite.