EAMONN Holmes is on his way out of This Morning after 15 years – with wife Ruth Langsford expect to follow suit.

Bookies are already offering prices on who will replace him in the hot seat as the show's premier male stand-in. 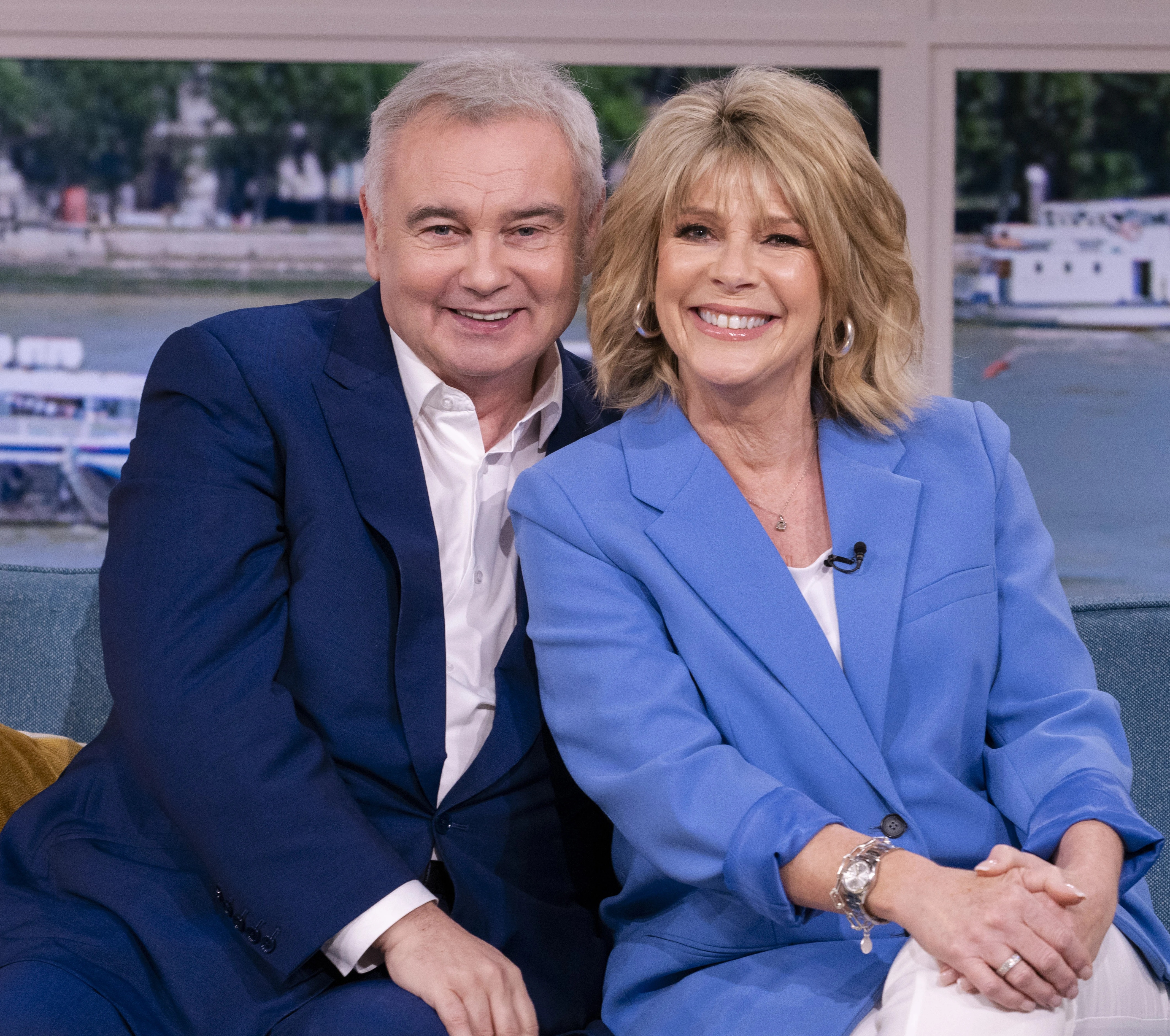 Eamonn and Ruth got axed from the show's Friday edition a little under a year ago, replaced by Alison Hammond and Dermot O'Leary.

Now a big question mark hangs over will provide the weeks of holiday cover the married couple provide each year.

Here we run down the stars bookies Betfair think are most likely to take over the hotseat that much-loved Eamonn is set to leave behind. 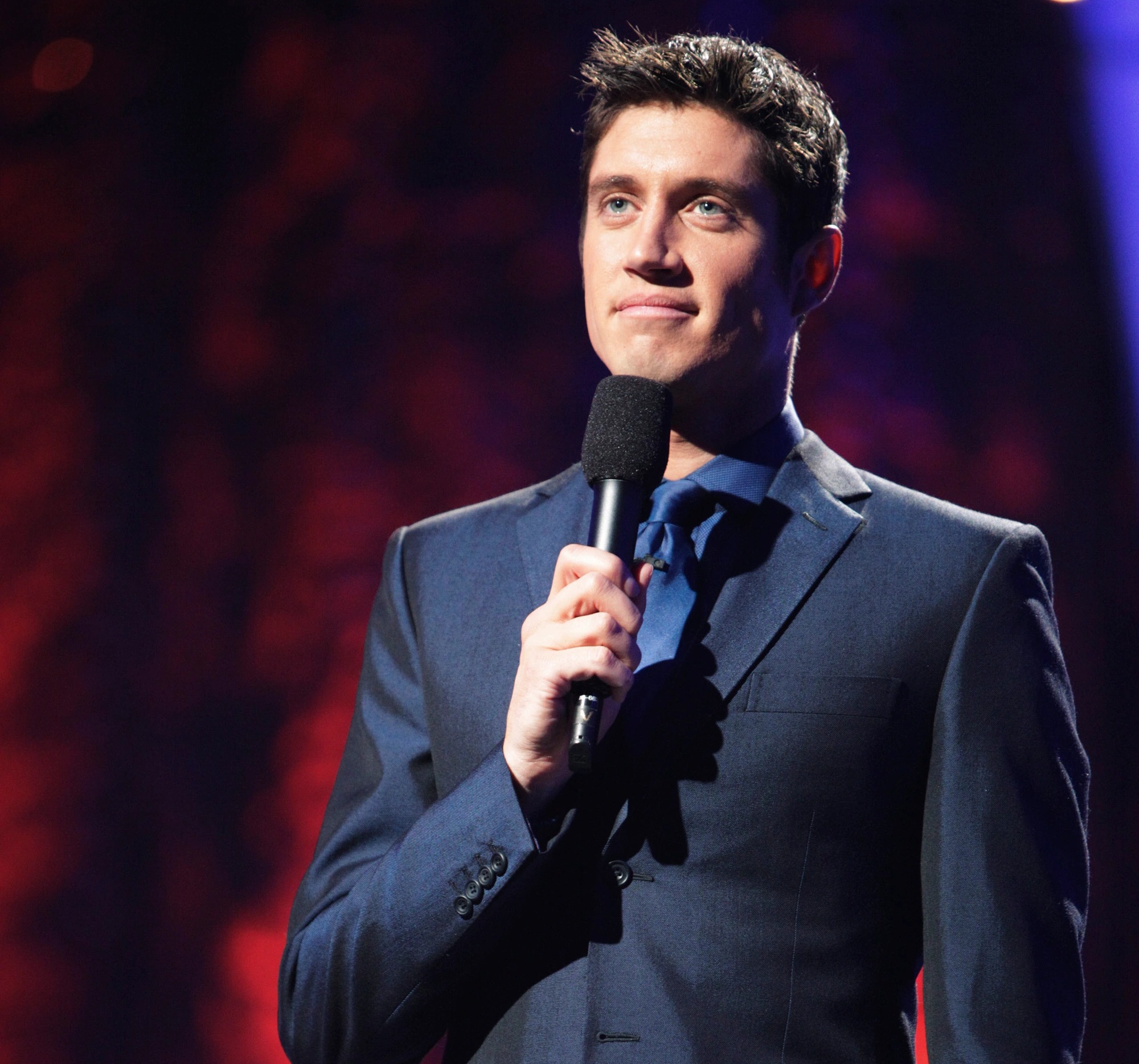 Vernon is thought to be in pole position to scoop up the work – weeks after having to pull out of his first This Morning gig.

The TV and radio veteran was all set to host the show before having to pull out after catching a badly-timed bout of Covid.

We know ITV like him – he's fronting the male version of ITV's other long-running mega-show, Loose Women.

The Chase star Bradley is on This Morning so often he may as well be a presenter.

An ITV sweetheart, fronting both its biggest quiz and its remake of The Darlings Buds of May, producers would surely be delighted to bag him.

But with his plate full elsewhere on the channel, would he want another time-consuming gig? 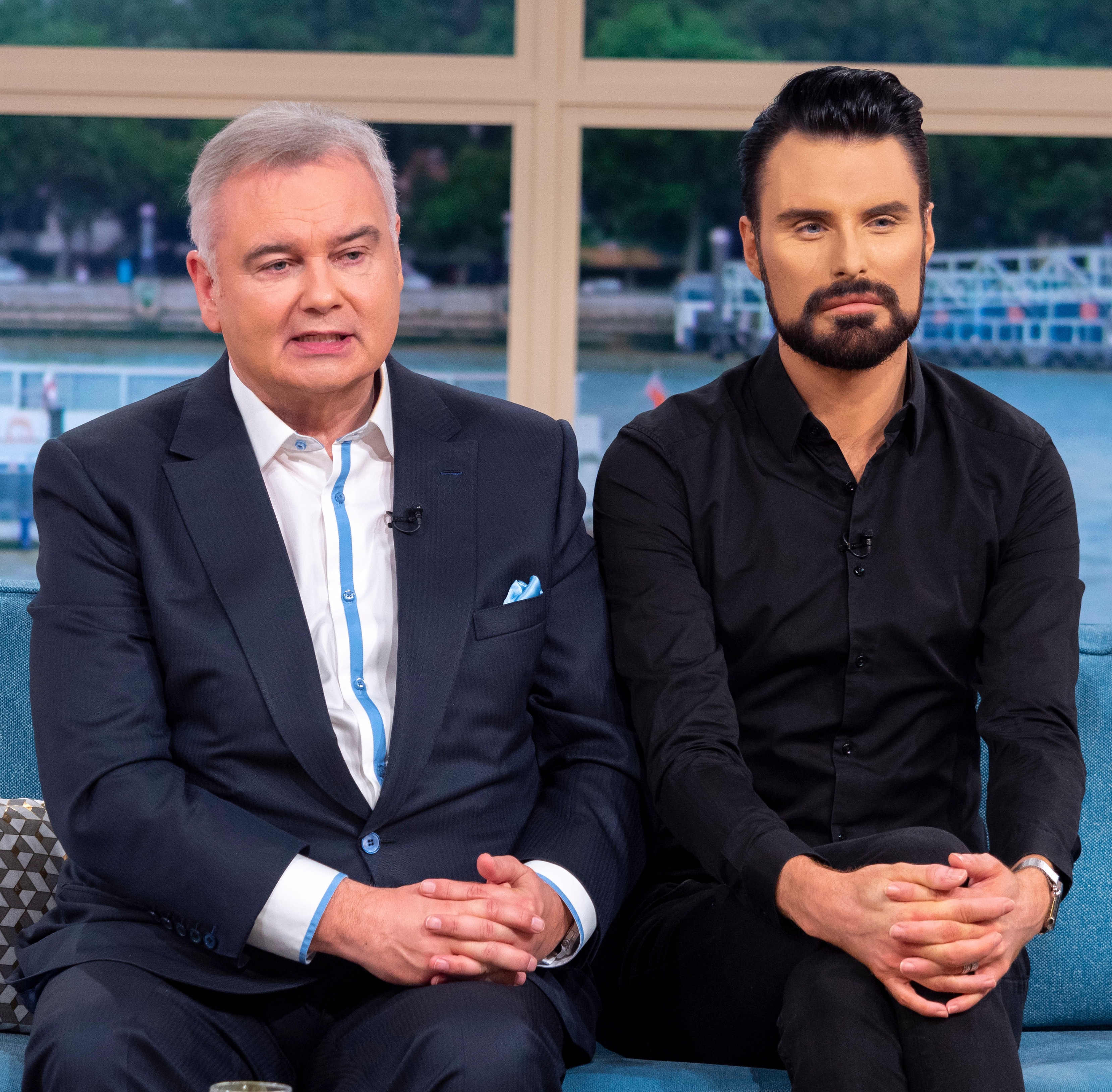 Rylan made no secret of his upset that Eamonn and Ruth got axed from the show's Friday edition, saying he was "gutted".

He told The Sun: "Ruth and Eamonn are my telly mum and dad who have held my hands for the past ten years and I've held their hands back tightly. I'm obviously gutted I won't be seeing them every Friday."

But would Rylan, himself a former This Morning stand-in host, be willing to take Eamonn's spot on the sofa?

This Morning was where Marvin made his TV hosting debut alongside wife Rochelle Humes in 2013.

The couple were regular stand-in presenters on the show for the next three years.

With a regular stand-in job looking like it could be up for grabs and Marvin thought to be a favourite among ITV bosses, the slot could be filled by another husband-and-wife team. 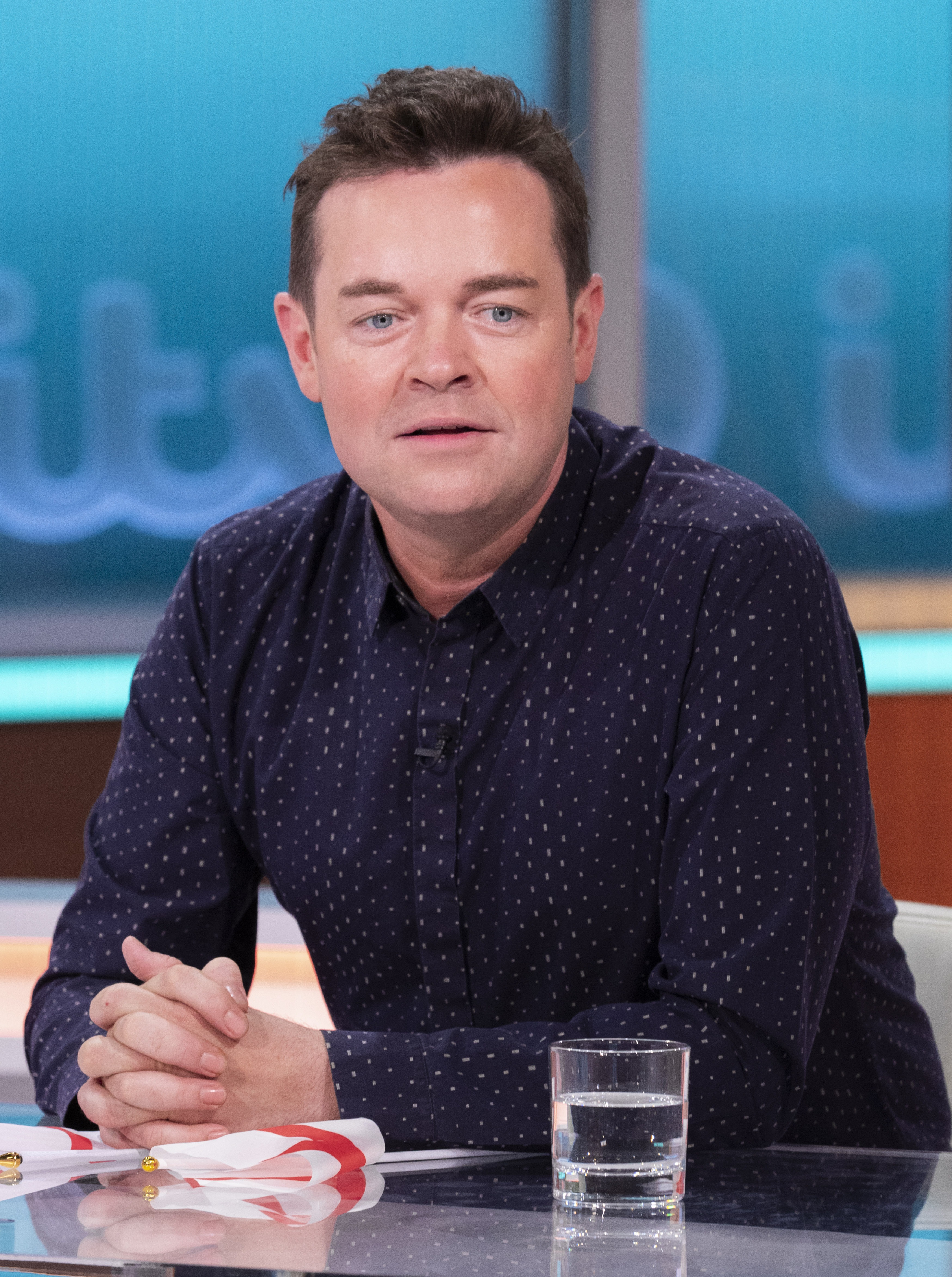 Stephen, 44, is considered to be in the running to take over from Eamonn by bookies.

As the nan's favourite, the former SMTV Live presenter would go a storm with mid-morning audiences.

But as he already hosts vast swathes of Saturday night – from Catchphrase to In For A Penny and Ant and Dec's Takeaway – could he be tempted into daytime?

With Richard Madeley set to take the main job at Good Morning Britain, could Ben move from behind the desk and onto the sofa?

He has hosted the show before, presenting alongside Holly Willoughby in 2017.

However, he admitted making a blunder by nearly saying: "Welcome back to Goals On Sunday" – the show he hosted on Sky Sports. 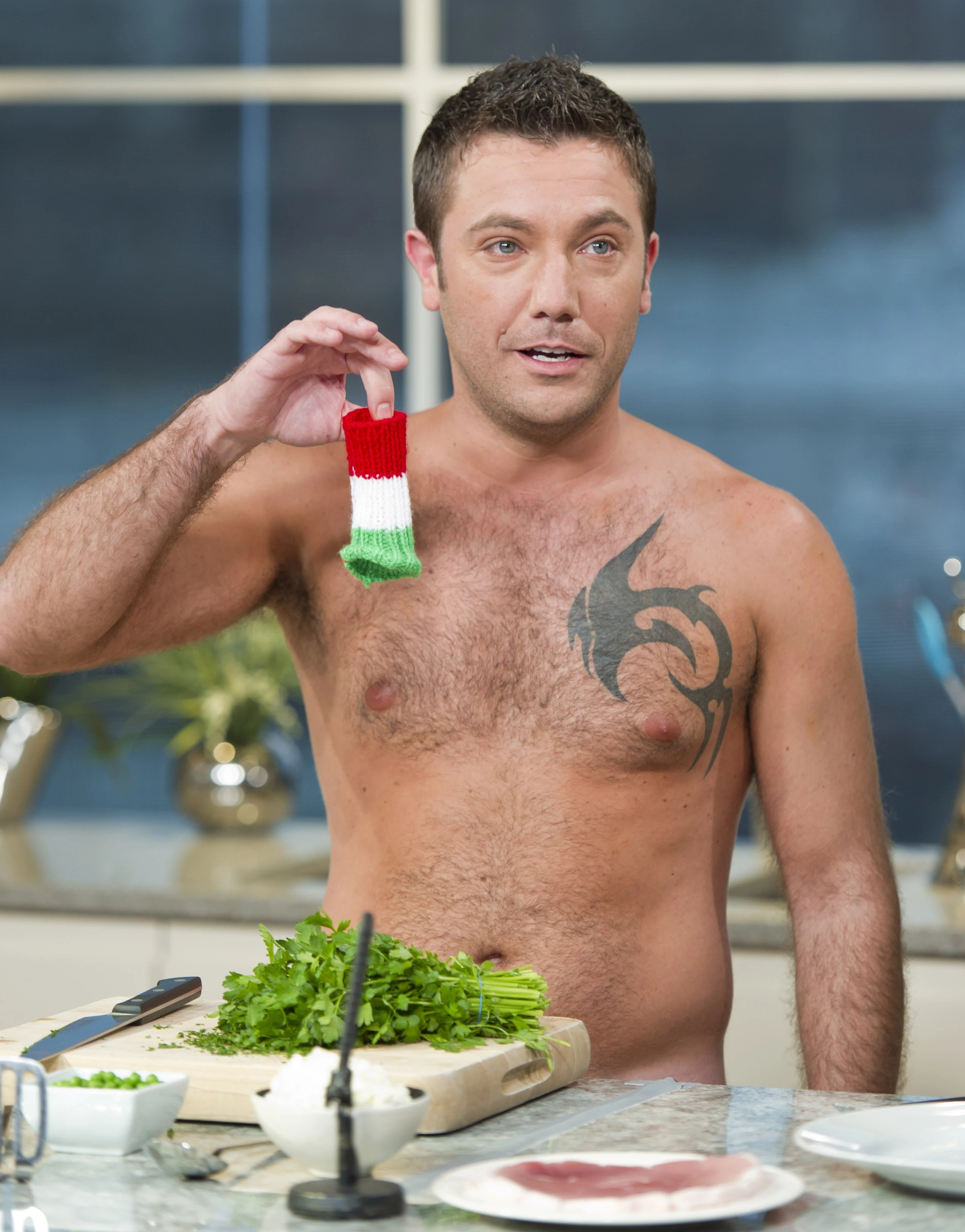 A This Morning legend in his own right, Gino makes regular appearances on the show – usually wreaking havoc in the process.

As the host of Family Fortunes, he has tried his hand at hosting and managed to liven up an old format at the same time.

Could he do the same for This Morning?