EAMONN Holmes was left red-faced as a viewer accused him of wearing ‘too much makeup’ as he presented This Morning.

The awkward moment unexpectedly took place on Tuesday's edition of the ITV show. 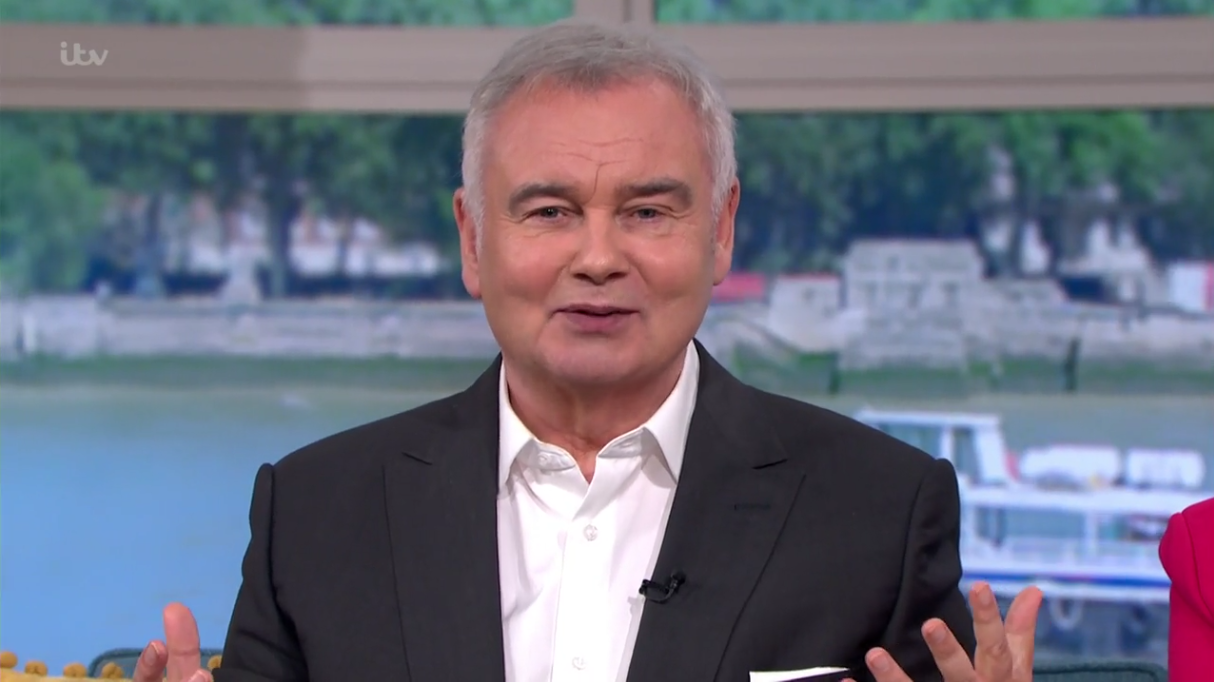 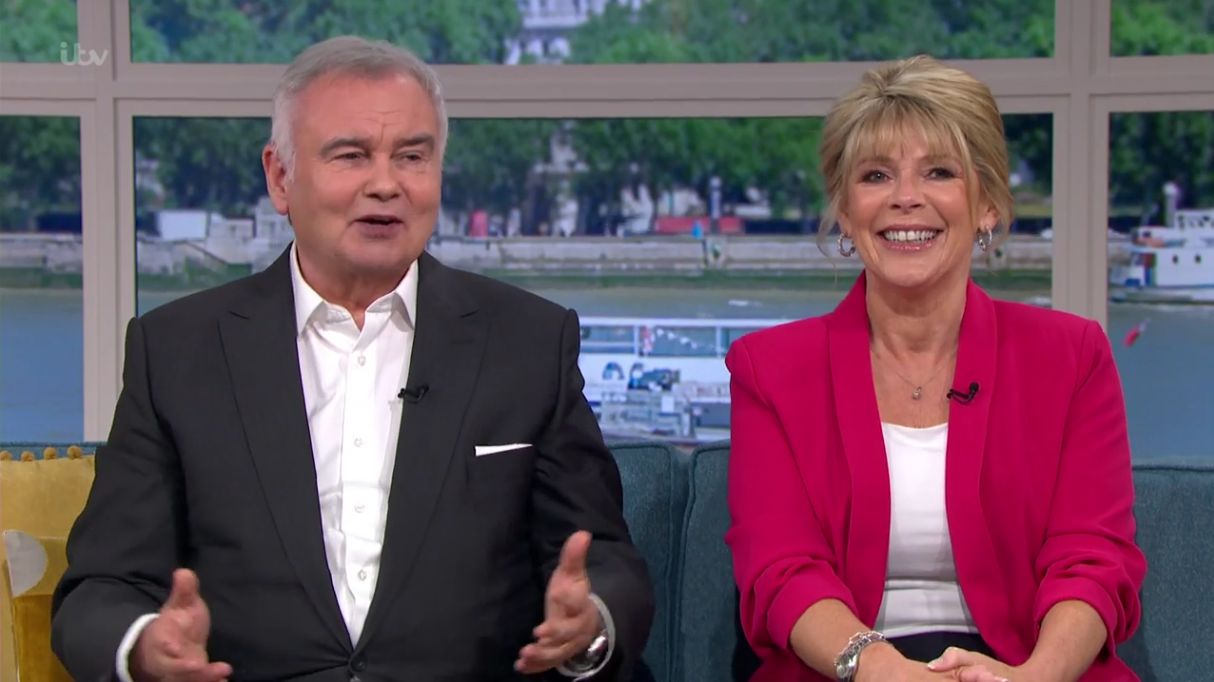 Eammon, 61, was on the sofa with his wife and co-host Ruth Langsford, when he started to read out a viewer comment.

Holding a phone in his hand, he said: "Good morning Emma Jones… " before going on to read her statement.

"'Eamonn Holmes looks very different this morning – overdone it with the makeup I think. He looks like he's just about to audition for a dame in panto.'

"Thanks Emma," he stated bluntly.

"It's just lovely to know what people think of you," added the broadcaster as Ruth, 61, laughed away.

She went on to ask the cameras to give viewers a "close-up" of Eamonn, jokingly giving him the name "Dame Ho".

Eamonn then swiped back: "You must sent me a picture of yourself Emma – we can compare."

The comment on his appearance comes after the star sparked fierce backlash when he compared the Dr Zoe William's hair to an "alpaca" as she appeared on the show via video link.

He said at the time: "You just want to pet it, don’t you? It’s very alpaca-ish."

Zoe laughed off the remark, but firmly warned: "Don't touch my hair", with Eamonn taking to Twitter to publicly apologise after realising he'd caused offence.

He wrote: "Hey everyone out there. If my attempt at being humorous with my friend Dr Zoe Williams was misjudged I am mortified, and humbly apologise to anyone who was offended."

Dr Zoe also spoke out in a lengthy statement as the online furore rumbled, insisting that she'd "accepted his apology" and that she considers Eamonn a friend.

She also said that his remark was "misjudged" and "meant without malice".

The medical expert went on: "Eamonn is a friend of mine, he's one of the most warm-hearted people in television."

However, she acknowledged the importance of "opening the door" to a conversation about microaggressions black people face – particularly with regard to their hair.

Ofcom have not yet confirmed whether or not they will be launching an investigation into Eamonn's comment, as they look at each complaint on a case-by-case basis. 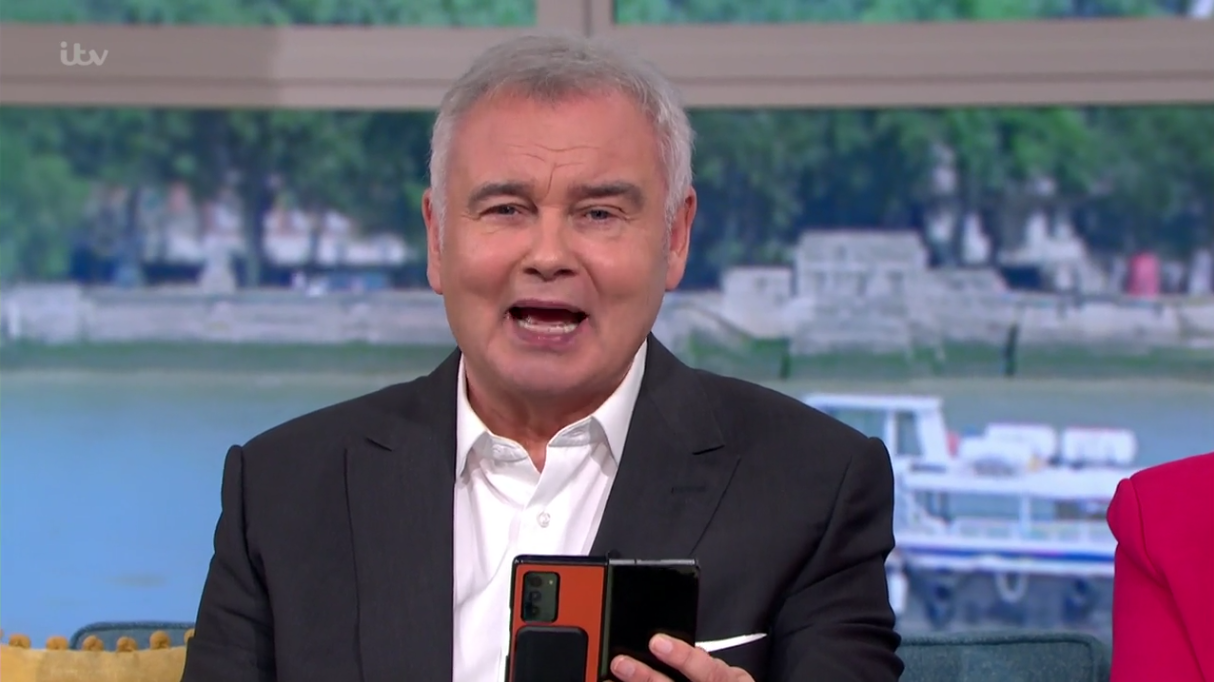 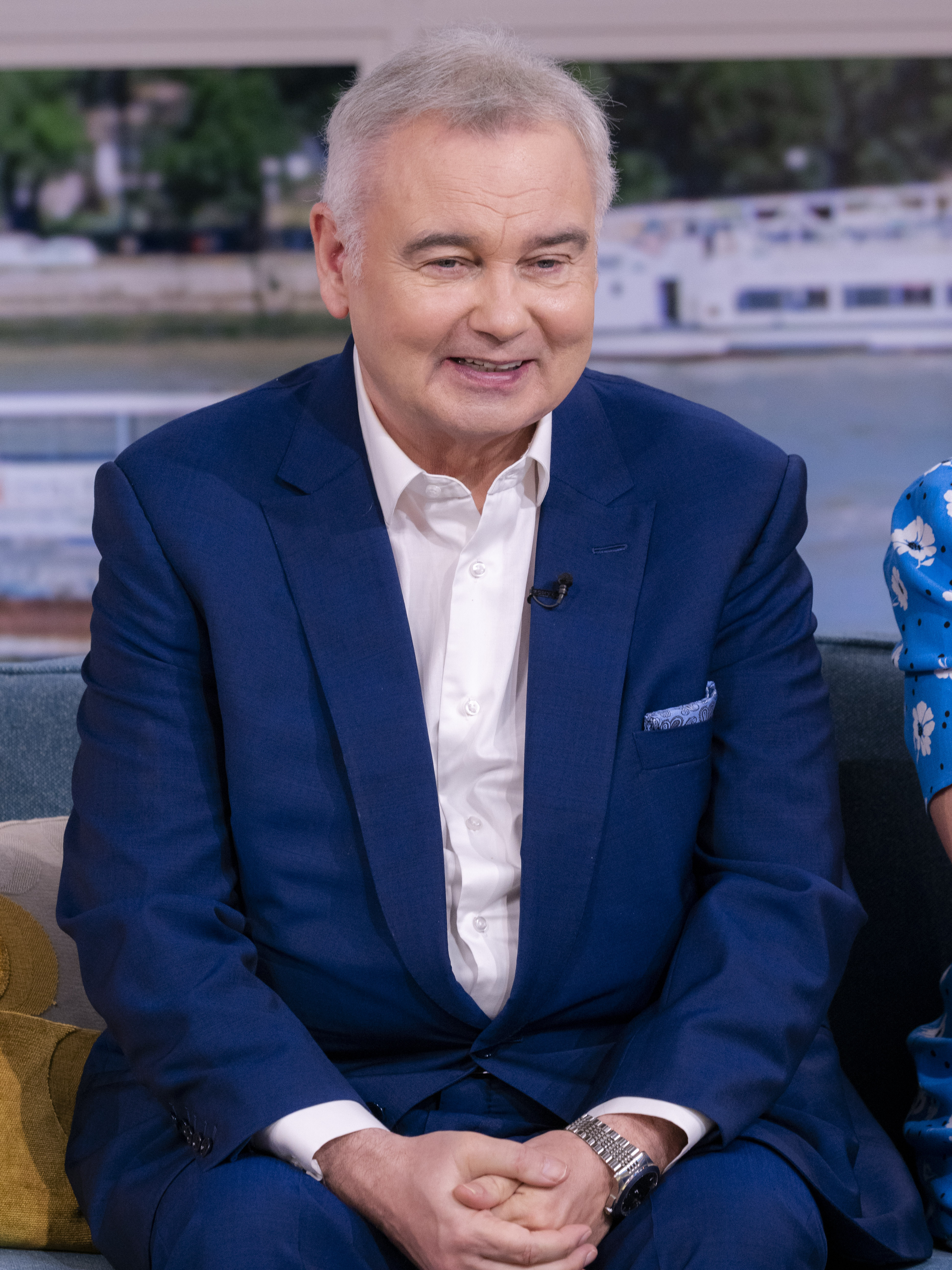