EastEnders and Casualty win nominations for award against international shows 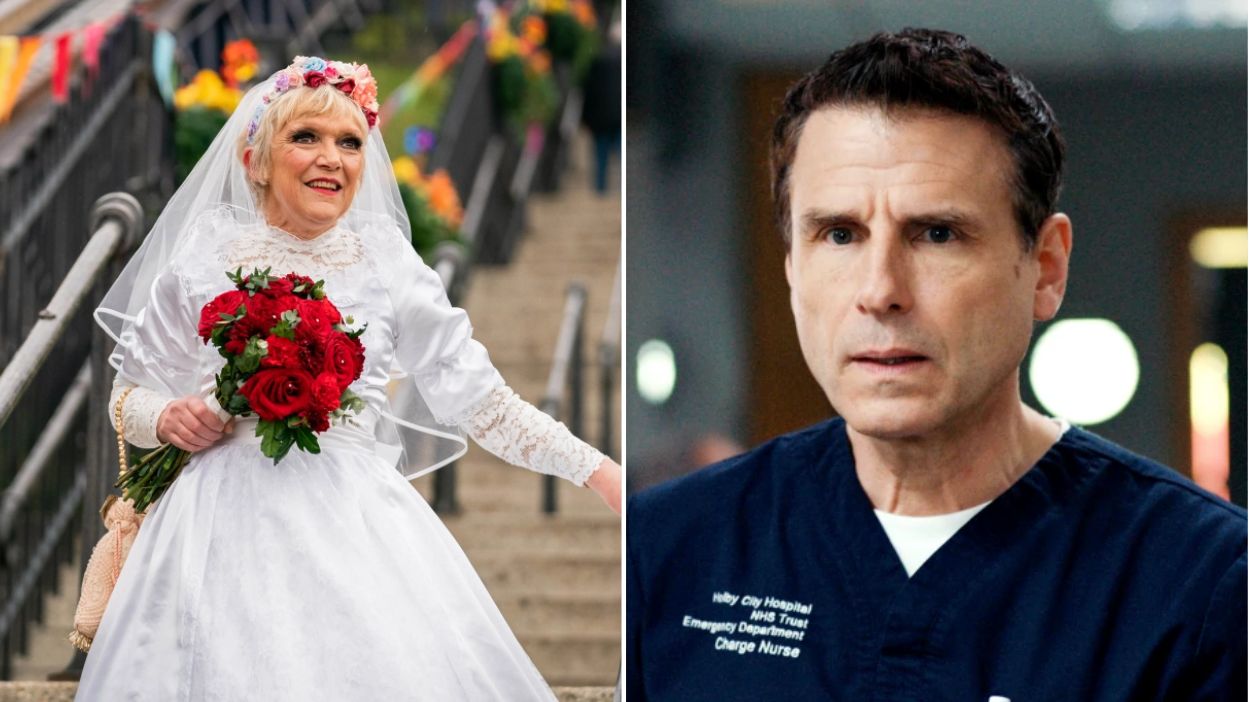 Huge news for EastEnders and Casualty, as both shows have won nominations for the Rose d’Or award – against some major international shows.

The Rose d’Or award ceremony has been happening since 1961 and recognises excellence in programming and broadcasting.

The nominees are selected by a panel of 100 judges, with EastEnders and Casualty making it into the Soaps and Telenovela category alongside TV shows from Portugal, Canada, Brazil and France.

Chair of the judges, Mark Rowland, said: ‘In a record year, we’ve seen an unrivalled breadth of subjects and innovative creative approaches – with production standards higher than ever in all of the 30 countries whose broadcasters and producers entered shows.

‘A huge thank you to everyone – and many congratulations to the talented production teams who have reached this final stage.’

‘These awards attract an exceptional level of talent and technical skills that make it so challenging to whittle down the entries to just six nominees in each category’, Jean Philip De Tender, deputy director general and director of media at the European Broadcasting Union added.

‘It underlines for me that great content matters more than ever – telling a story and interpreting it with imagination and impact are the skills that really resonate with audiences.’

Other shows that have also been nominated include BBC One’s This is Going To Hurt and Netflix’s Heartstopper.

One of the storylines that has fallen under this year’s bracket for Casualty is David Hide (Jason Durr) attempting to come to terms with the loss of his son, Ollie (Harry Collett), who died after taking part in a mass school shooting with his friend.

For EastEnders, the storylines include the focus on Jean’s (Gillian Wright) bipolar, which saw her try and end her life in the sea at Southend, Ben (Max Bowden) being raped by Lewis (Aidan O’Callaghan) and the news Lola (Danielle Harold) will die after being diagnosed with a brain tumour.