EASTENDERS have confirmed that Clair Norris will be leaving her role as Bernadette Taylor.

But how will Bernadette be leaving the Square and will she ever return? Here’s the lowdown… 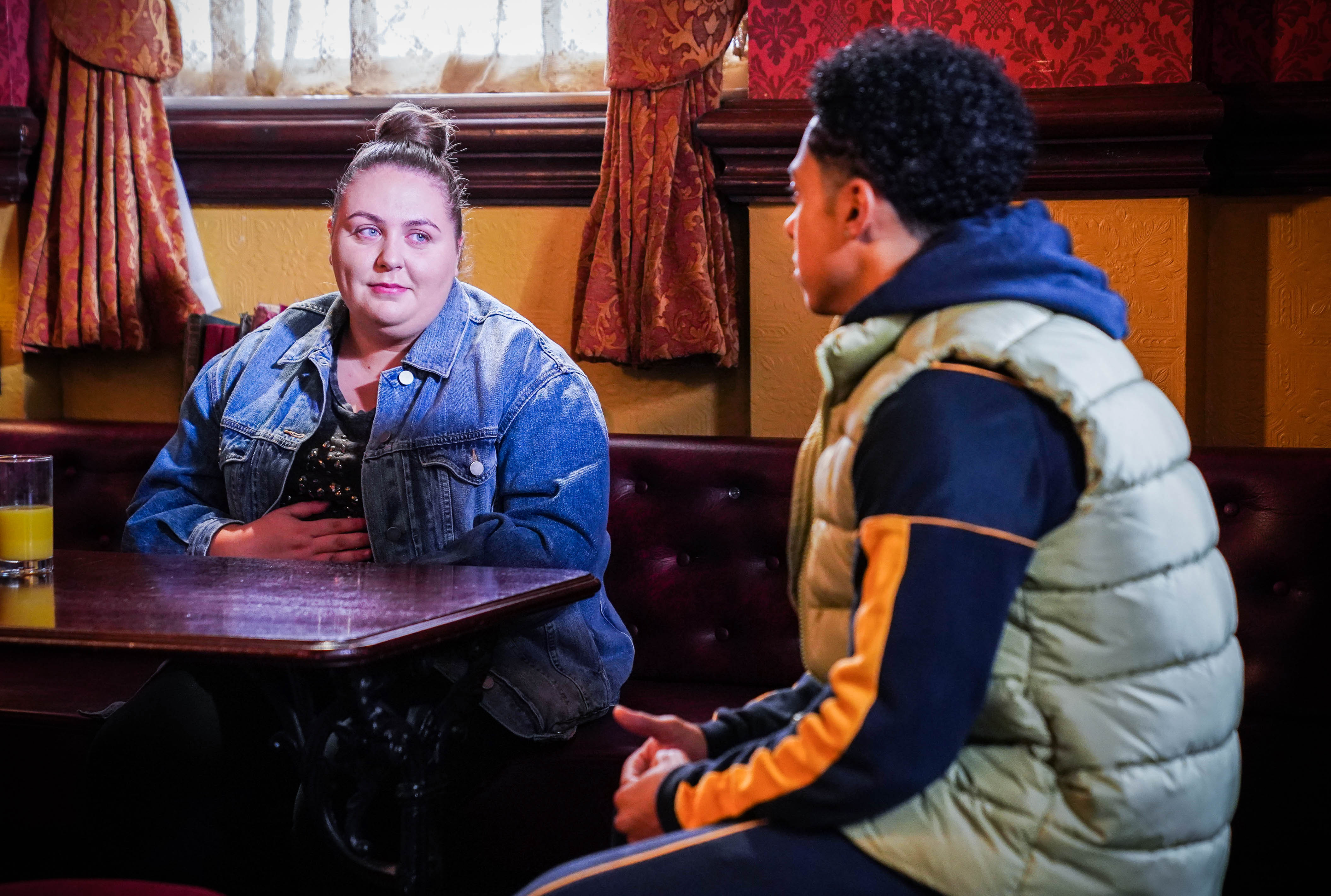 How will Bernadette leave EastEnders?

However, viewers will know that Bernie is embroiled in one of EastEnders’ biggest storyline at the moment, with her carrying a child for Stuart and Rainie Highway as a surrogate.

Matters were complicated when Mick Carter told the Taylors that Rainie was back on drugs in recent scenes after Rainie plastered the Square with posters saying Max was the father of Linda’s baby.

EastEnders fans were left predicting heartbreak for Rainie in the wake of Mick’s lies after Bernie referred to the baby as hers.

Will Bernie flee Walford with the baby?

Bernie’s departure is thought to be temporary, with Clair returning to the soap one day.

Speaking about her departure, a source told The Sun last month: "Bernie's exit is part of a dramatic storyline and has been known for months.

"Bosses know it will keep viewers on the edge of their seats.

"Clair remains a member of the cast and will return to filming soon."

When will Clair Norris return to EastEnders?

EastEnders bosses have not spoken out about when the actress is expected to return.

So viewers will have to tune in to find out. 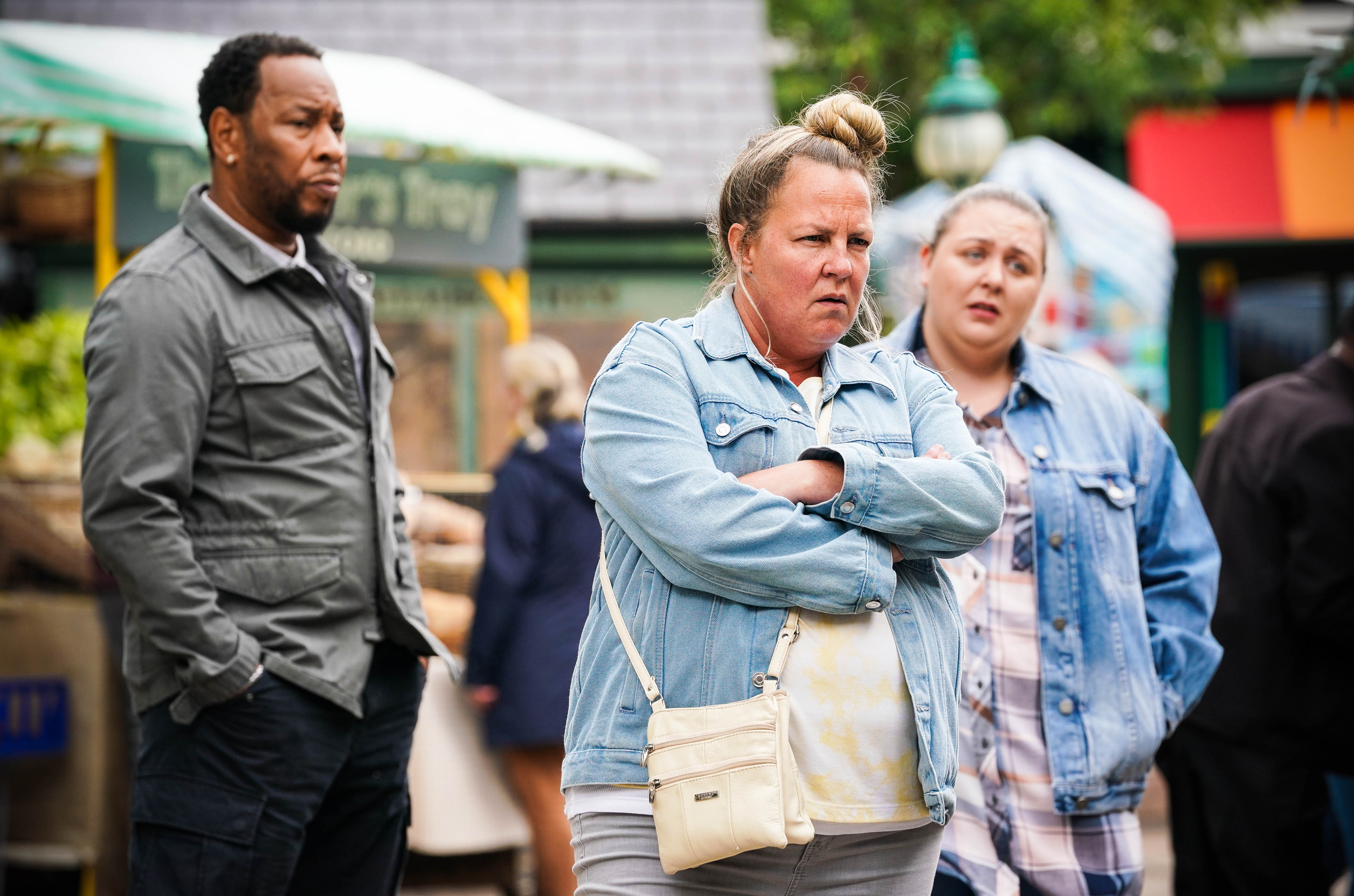