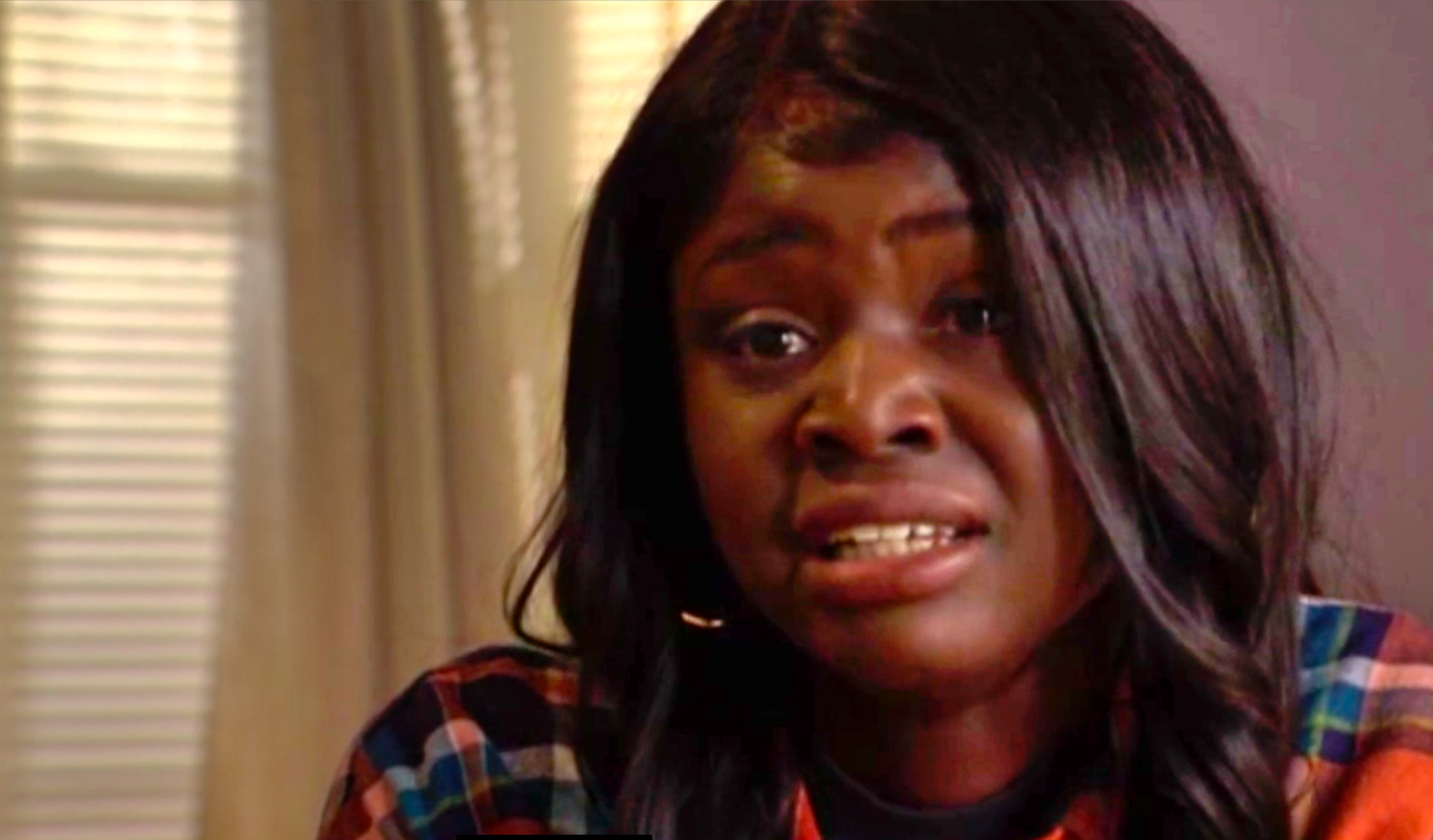 EastEnders is set to explore the effects of female genital mutilation (FGM) as part of a new storyline.

Mila Marwa (Ruhtxjiaïh Bèllènéa) revealed tonight (May 25) that she fears younger sister Kioni (Florisa Kamara) is being taken away to be ‘cut’, explaining to Kathy Beale (Gillian Taylforth) how she herself underwent FGM.

Desperate to know why Mila was so determined to keep Kioni away from their mum Nyangi (Lucy Vandi), Kathy demanded answers.

Mila revealed her mum’s plan to take Kioni off on a ‘holiday’ in two weeks time, before clarifying that the impending trip was no holiday.

‘She’s being taken away to…’, started Mila, but she struggled to get her words out in emotional scenes.

Kathy didn’t understand what the young woman meant, but the realisation soon dawned on her – and horror washed over her face.

Kathy, horrified, wanted to know how Mila could be certain, which prompted her to reveal that she underwent FGM.

‘[I know] became it’s exactly what happened to me.’ she revealed.

Will Kathy allow Kioni to stay at hers now that she knows the full truth?

EastEnders continues Thursday May 27 at 7:35pm on BBC One.