EASTENDERS fans are predicting heartache for Isaac Baptiste after Lola Pearce’s reaction to him telling her he has schizophrenia.

The teacher – who is played by actor Stevie Basaula in the BBC soap – opened up to Lola about his condition on a date tonight.

They were getting to know each other better and he came out with it. 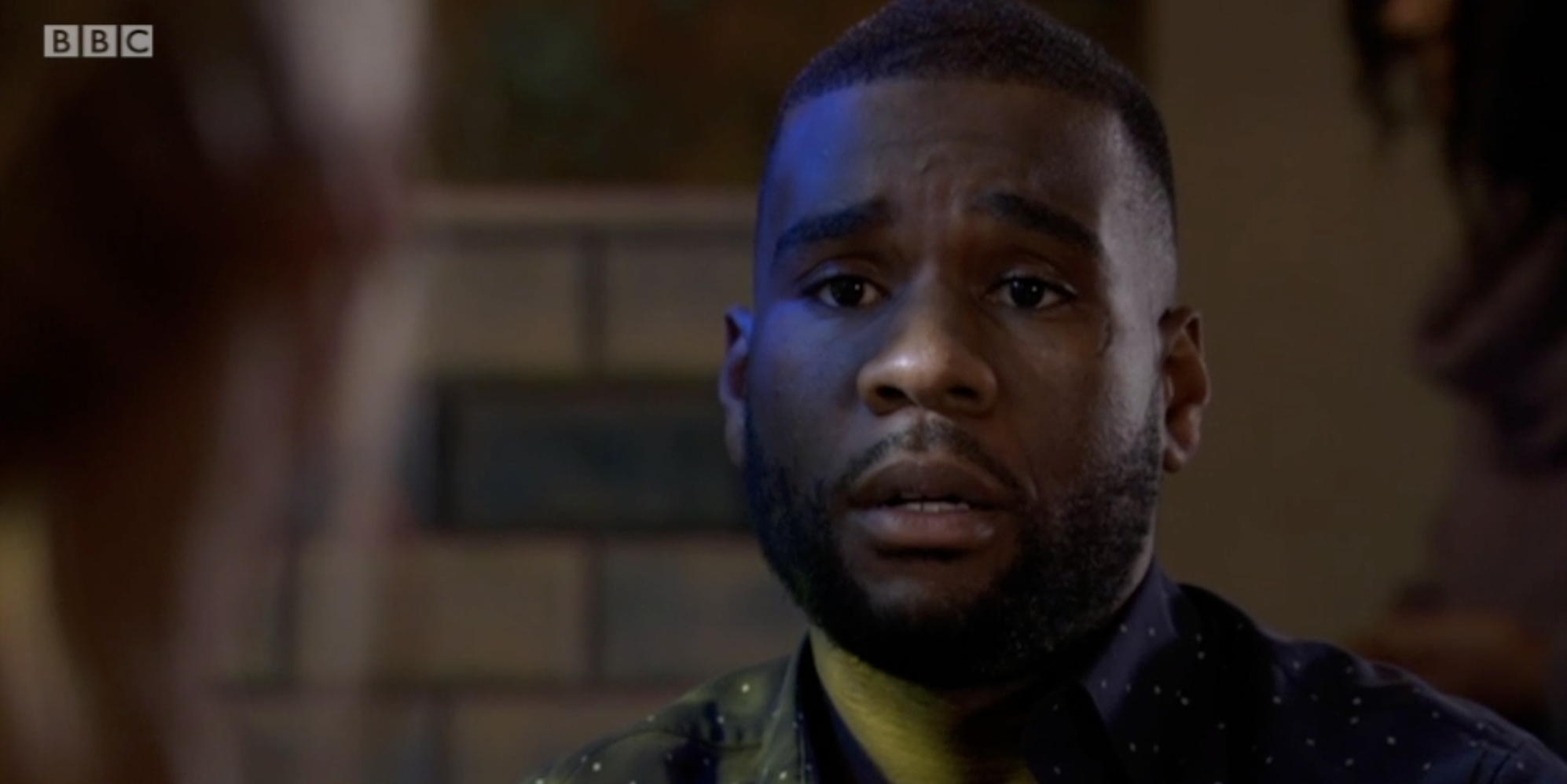 Lola said: "Alright clever clogs you tell me something about you that I don't already know aside from the fact your mum definitely don't know that you're seeing me again.

"Come on don't be shy. Alright I'll go – I have had eight boyfriends, four serious, I'm not going to lie – I've never seen the Godfather, and my baby daddy is basically Ronnie Kray reincarnated so I have no skeletons in my closet.

"How about you? You're boring ain't ya? I didn't really mean it, it's actually nice to spend time with someone that's just normal, and I mean normal in the nicest possible way by the way."

Isaac replied: "Well that depends, is having schizophrenia normal? 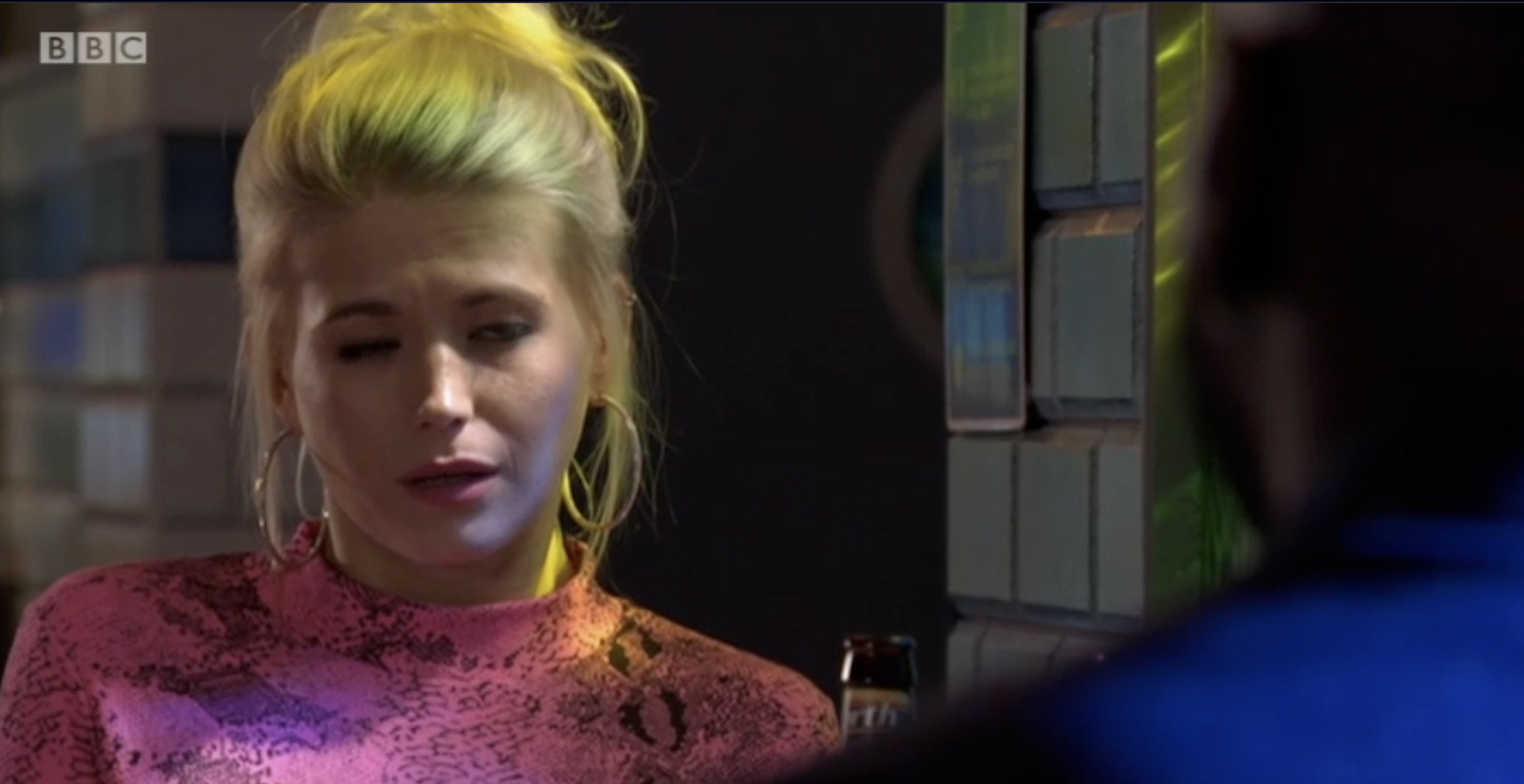 He said: "I would I ask if you fancied dessert but I guess I should quit while I'm still behind eh.

"It's not like the films is it? I'm not a murderer, or a genius either – if I was I wouldn't be a teacher, would I?

"With the right medication, the right amount of sleep and exercise I'm exactly the person you thought I was ten minutes ago – just with a label on my back that even I couldn't spell. 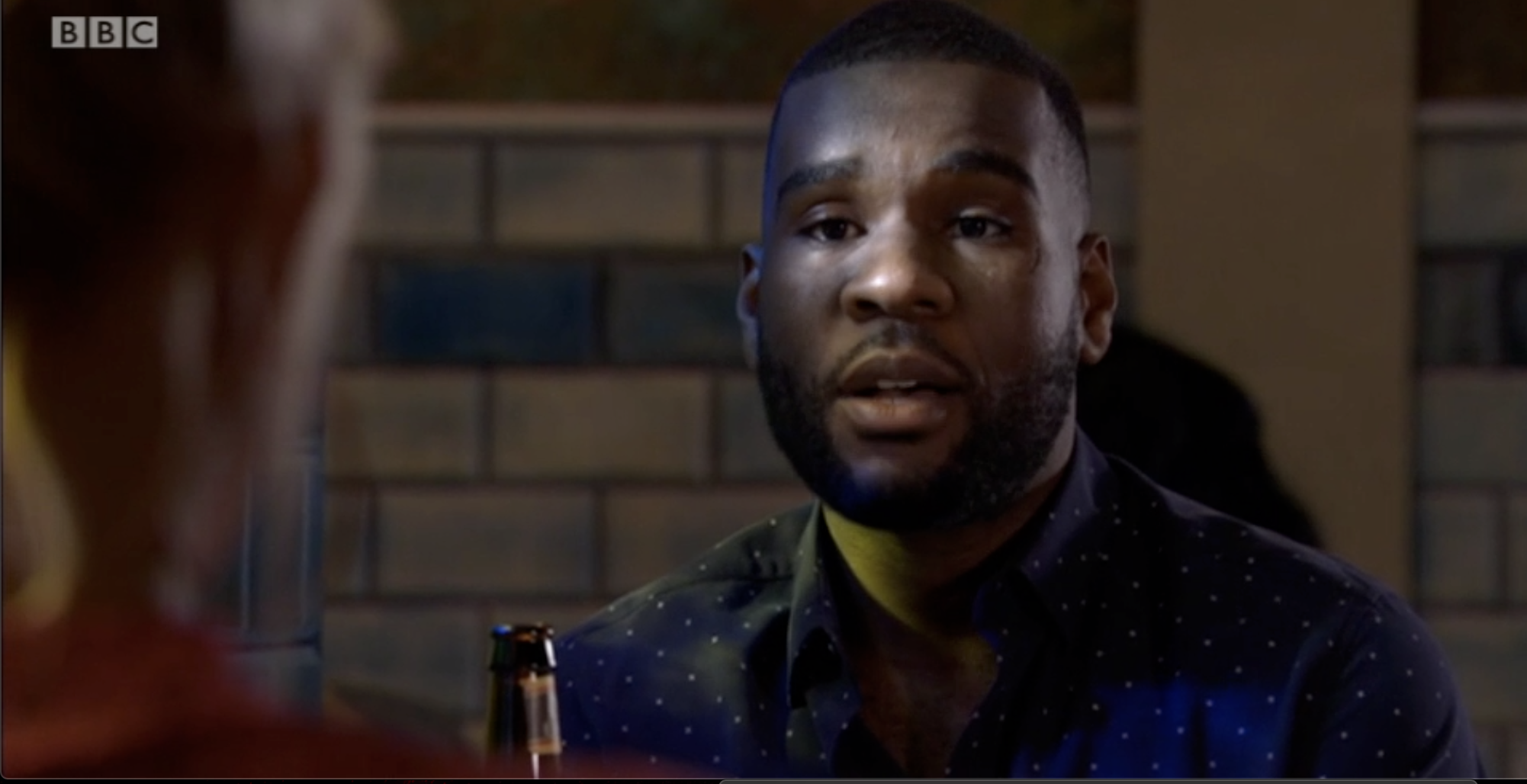 "I like you Lola, a lot. Too much not to give you the full picture and if it's a problem or you're worried I'll understand. I've seen the Godfather and Goodfellas. I've had six proper girlfriends, one serious and you're the only one who knows about my condition. So what do you think?" 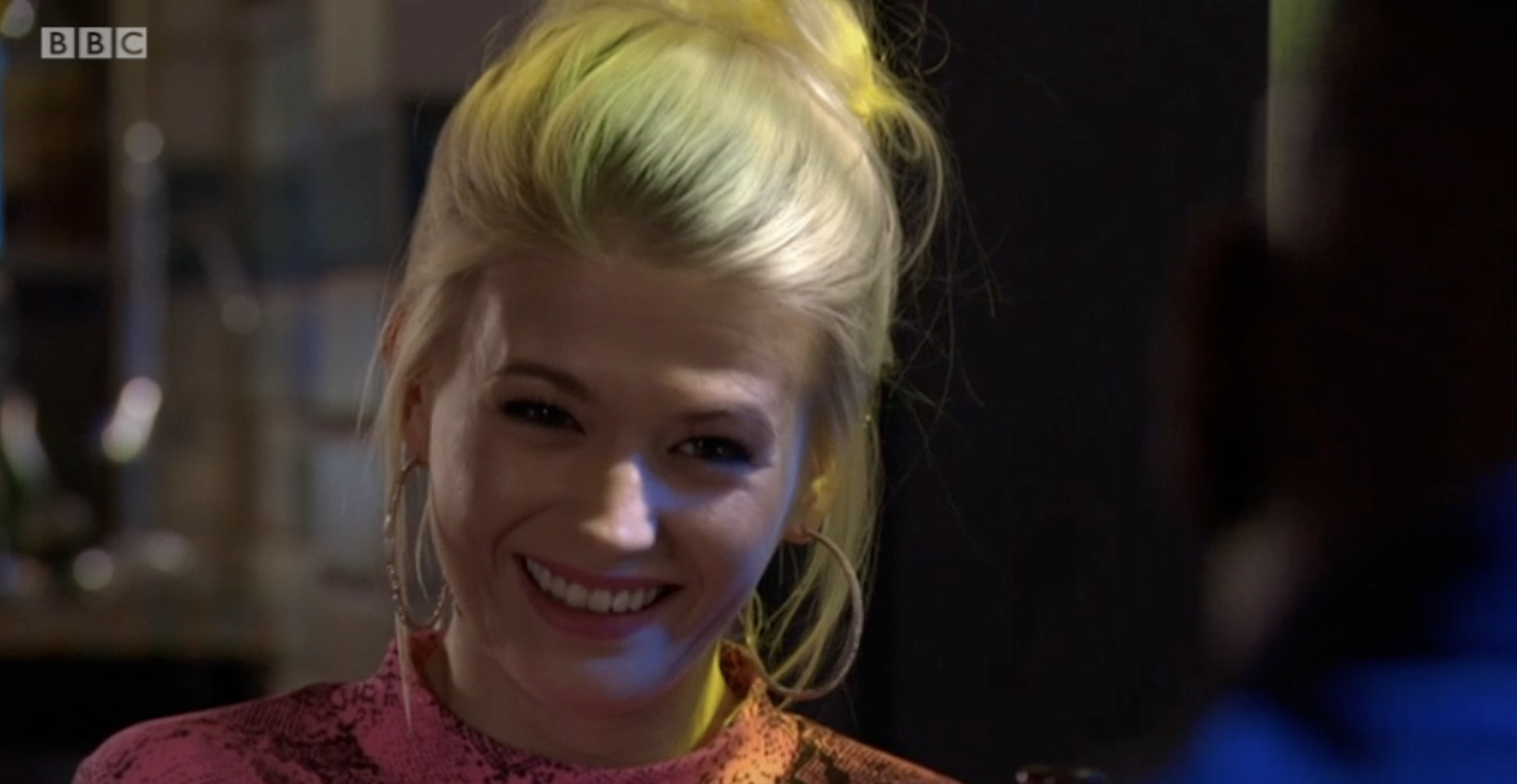 "I think that next time you'll definitely buy me a dessert," she replied, but fans predicted she isn't as OK with it as she claimed.