EASTENDERS fans have predicted Phil will think MAX fathered Sharon's baby after Linda left a 'clue' at the Brannings' house.

Linda fell asleep with Sharon's necklace dangling from her neck, with viewers convinced it will slip off and Phil will find it at Max's. 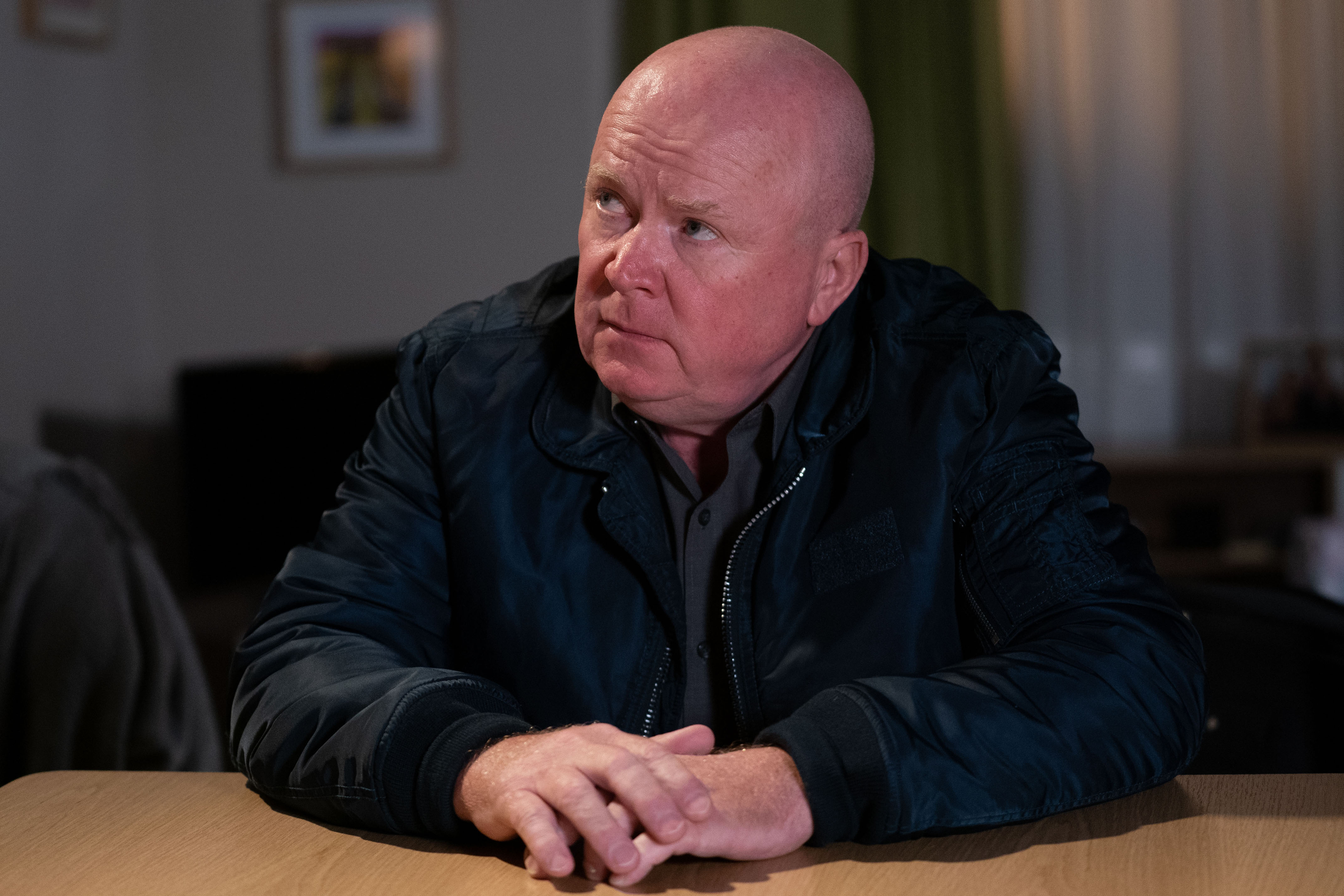 Many fans have predicted that the Queen Vic landlady and Max could embark on an affair.

But as the episode ended, Linda was seen passed out on Max's sofa amid fears she's becoming an alcoholic.

Viewers rushed to Twitter and said Phil will find Sharon's necklace at Max's – and get the wrong end of the stick.

One fan wrote on Twitter: "Phil is going to find Sharon’s necklace at Max’s think Sharon is shagging Max and kill him looool." 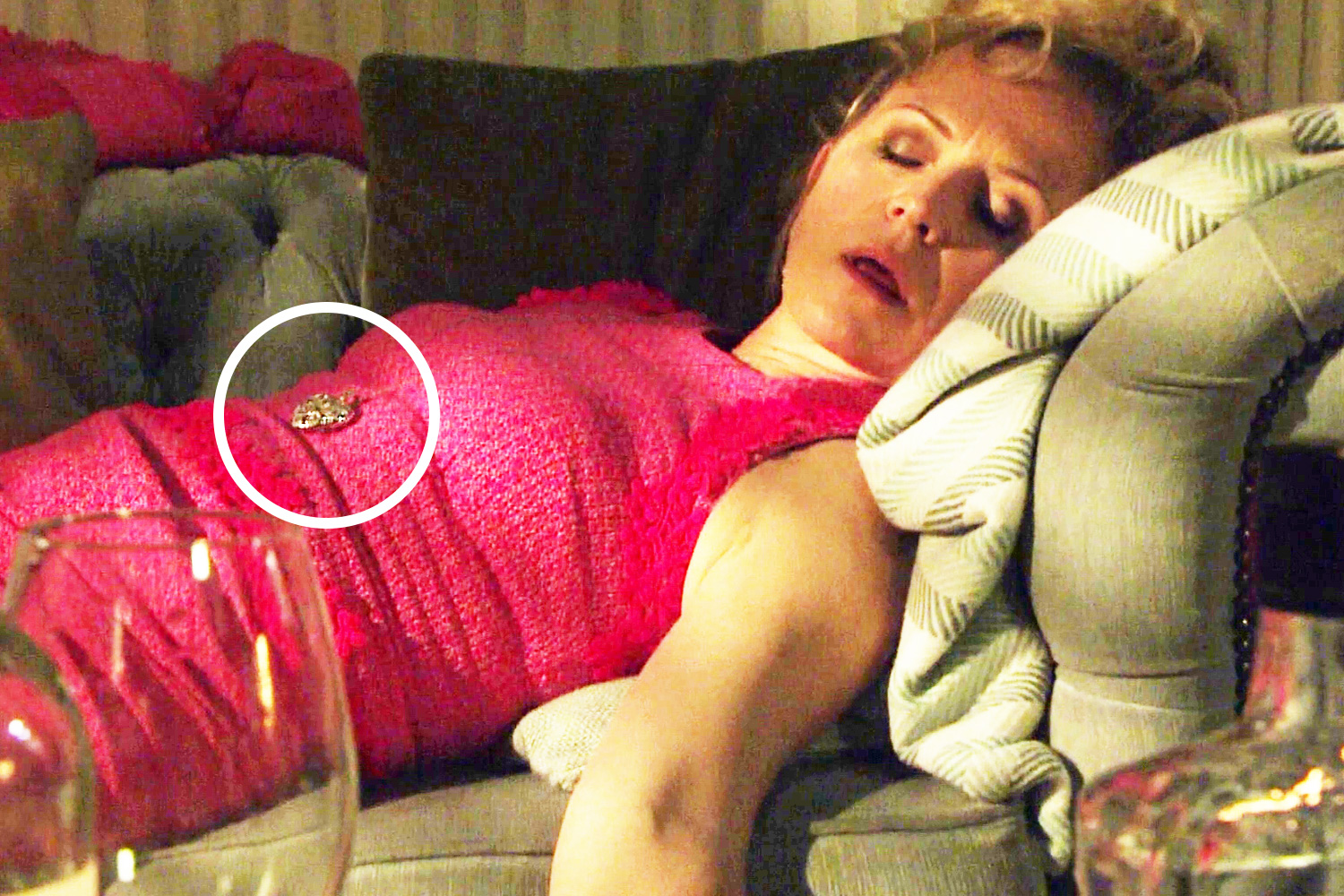 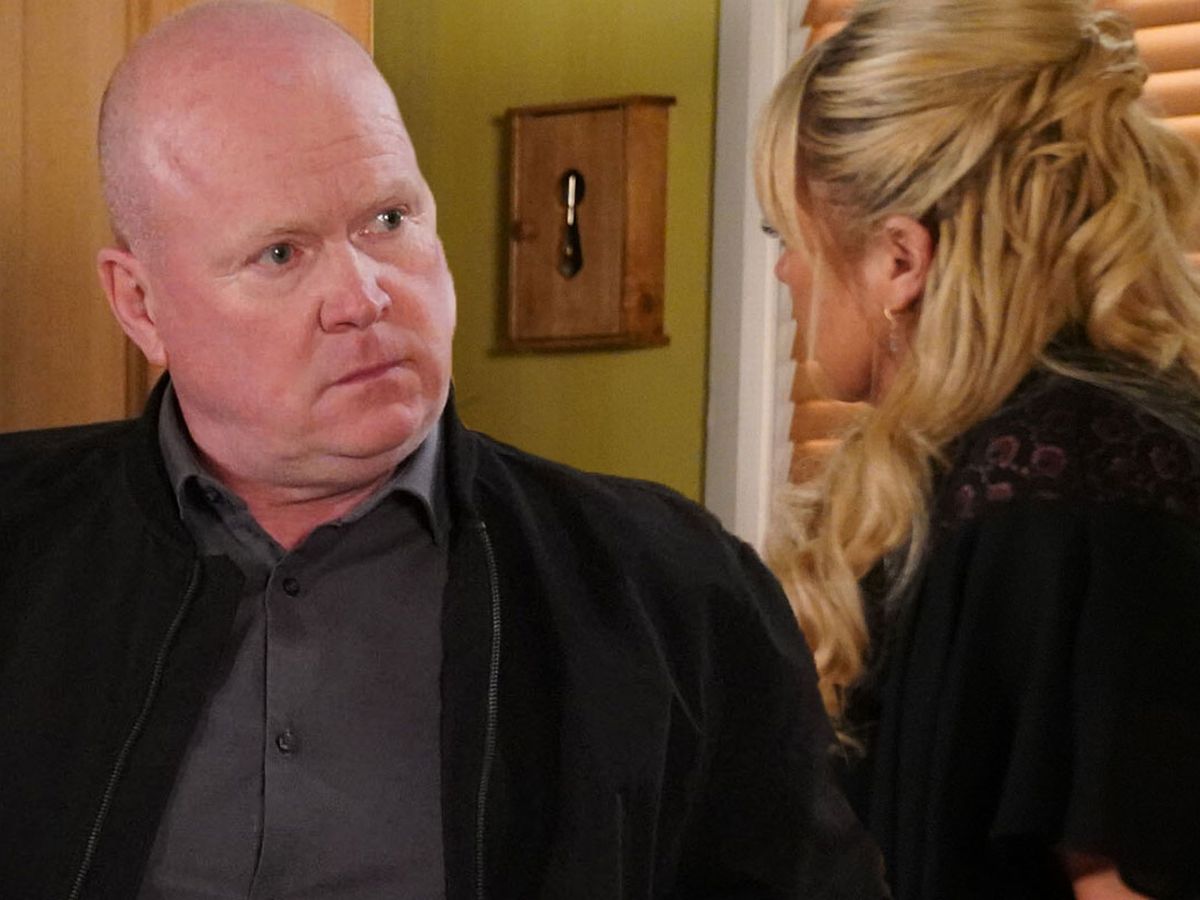 Another added: "Ooh oh is Sharon's necklace going to end up on Max's bedroom floor?"

A third said "We all thought max and linda were sleeping together right?"

But others reckon Phil will ultimately end up killing Keanu when he finds out the truth.

Keanu actor Danny Walters has revealed that he is quitting EastEnders as the 'Sheanu' storyline comes to a dramatic head.

His announcement had fans convinced that Keanu will die at the hands of Phil when he finally realises the father of his wife’s baby is right under his nose. 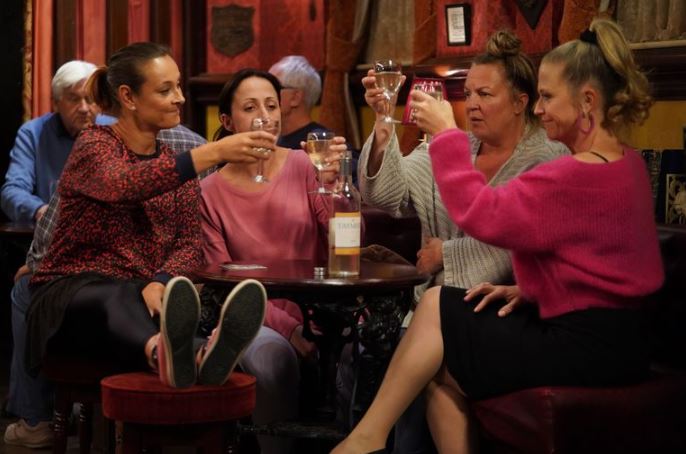 Viewers know that Phil has a serious temper – and that his anger is likely to come to an explosive head.

EastEnders boss Jon Sen has hinted that Keanu could be killed off in devastating scenes:

He told The Sun Online: "Keanu’s story is set to come to a dramatic and blistering conclusion in the near future as one of best kept secrets on the Square is finally revealed with devastating consequences." 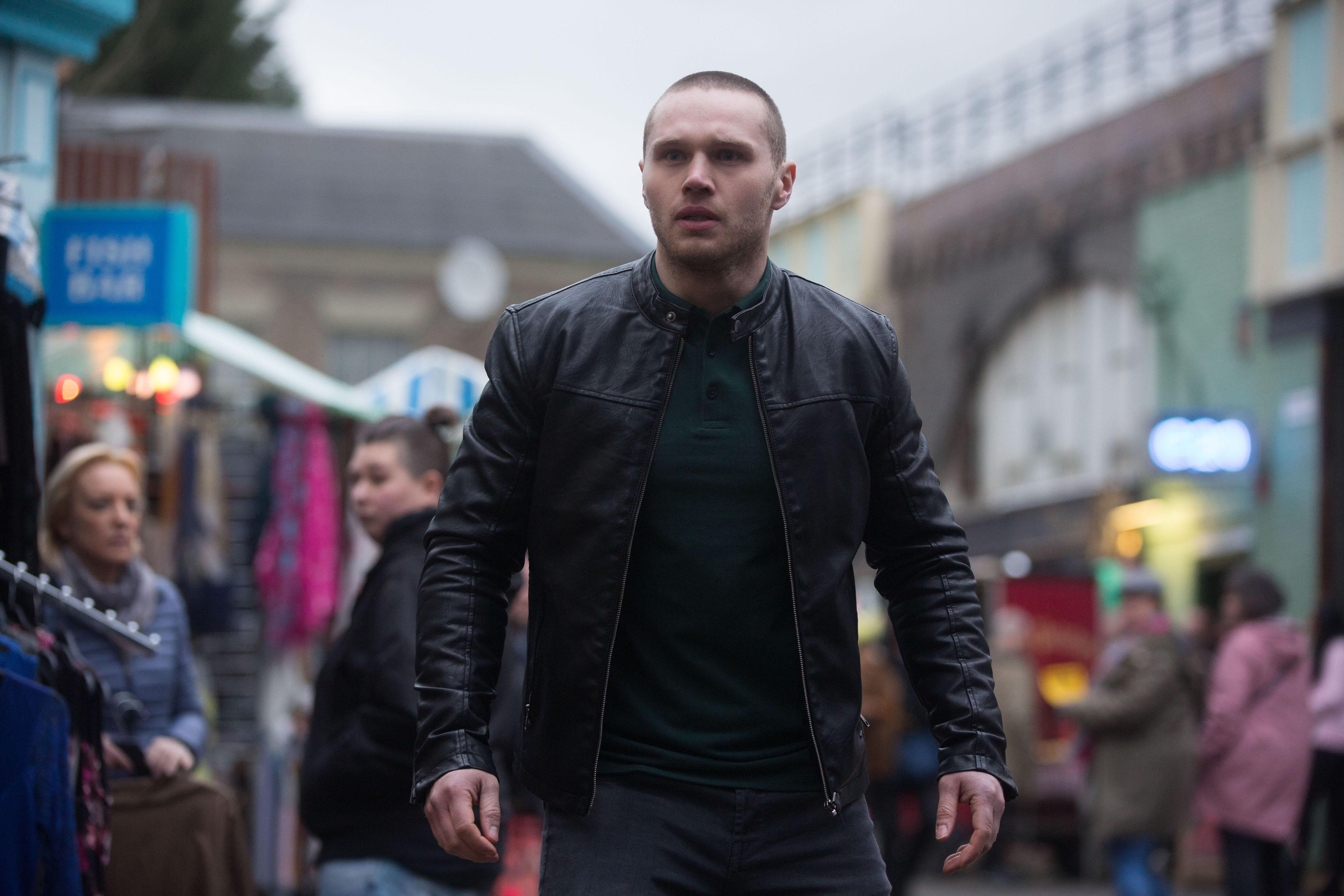 Jon added: "We’d all like to thank Danny for his nuanced performance as Keanu Taylor over the last two and half years.

"What Danny has brought to his character has been one of the reasons the ‘Sheanu’ affair has been such compulsive viewing for fans.

"Everyone at EastEnders wishes him well for the future.”

But EastEnders are staying tight-lipped about the exact details surrounding Keanu’s exit, so fans will have to tune in to find out whether he exits in a body bag – or if he manages to escape abroad.