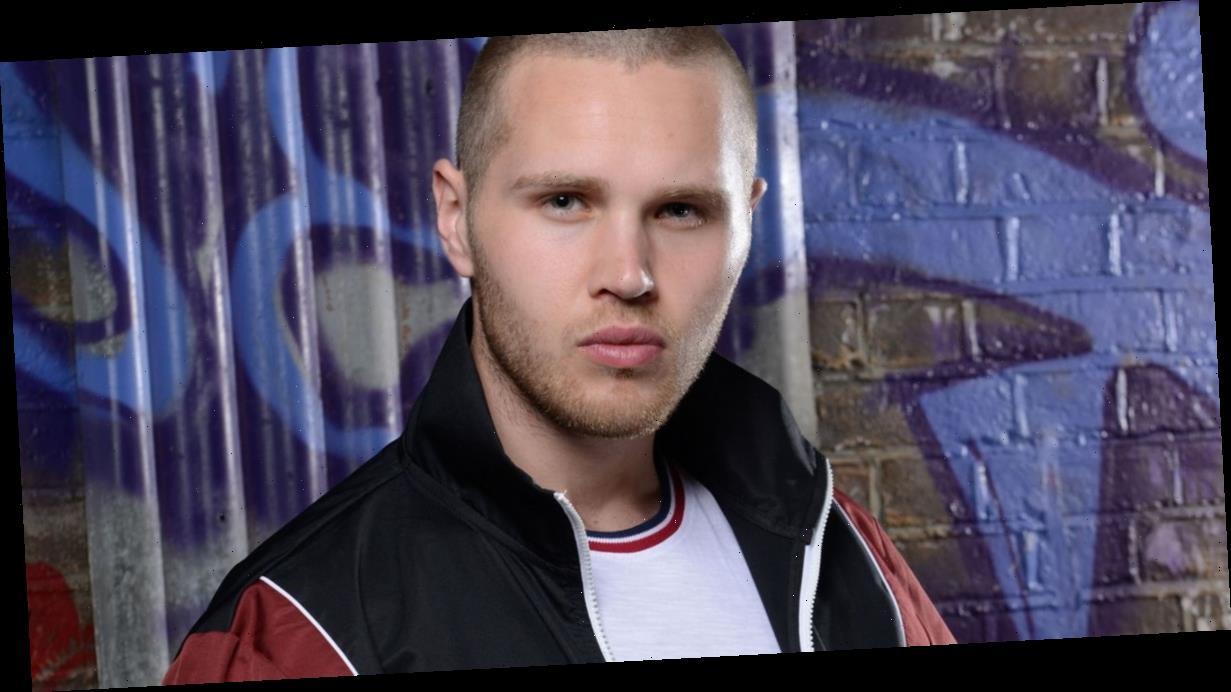 In last night's EastEnders, the race was on to get Keegan Baker (Zack Morris) and Tiffany Butcher (Maisie Smith) to Gretna Green to tie the knot.

In one scene, EastEnders cast members Keegan and Tiffany were talking to Keanu Taylor (Danny Walters) about his engagement to Louise Mitchell (Tilly Keeper) and involvement with her wider family.

They suggested that Keanu is trapped with the Mitchells and that they're concerned that he'll never get away from them.

While they eventually admitted they were joking there was still some concern, as Keanu's siblings did say they felt he was being taken away by the Mitchells.

Bride-to-be Tiffany joked that Keanu wouldn't have a say in his own nuptials to Louise, telling him: "The only involvement you're gonna get is just turning up."

While Keanu's worried sister Bernadette (Clair Norris) said: "Mum says they've taken over you and she'll be lucky to ever get to see her grandchild."

Keegan went on to say that the Albert Square hunk was "under the thumb", which seemed to irk Keanu.

Earlier in the episode, Keanu made a comment to his brother than suggested he didn't have a say in his potential move to Portugal.

Fans are taking all of this to mean that Keanu's fate is confirmed, and that he never will escape the Mitchell clan – perhaps even ending up dead.

One viewer tweeted: "Love seeing Keanu spend time with his actual family instead of those Mitchells who will ruin him."

Another wrote: "Foreshadowing a Keanu death there?"

And a third added: "Aw they'll all be sad when Keanu dies next month."

Will Keanu end up dead at the hands of one of the Mitchells, especially when the truth about the paternity of Sharon's baby is exposed?

Danny Walters confirmed he would be leaving the BBC soap recently, now fans reckon his exit will be explosive.

EastEnders continues tonight at 8.30pm on BBC One.

END_OF_DOCUMENT_TOKEN_TO_BE_REPLACED

END_OF_DOCUMENT_TOKEN_TO_BE_REPLACED
We and our partners use cookies on this site to improve our service, perform analytics, personalize advertising, measure advertising performance, and remember website preferences.Ok