EASTENDERS fans are fearing for Frankie as Stewart plots revenge on Katie for abusing his mate Mick.

This week's episodes from Albert Square began with Mick (Danny Dyer) and Linda (Kellie Bright) as the Landlord and Landlady of the Queen Vic once again. 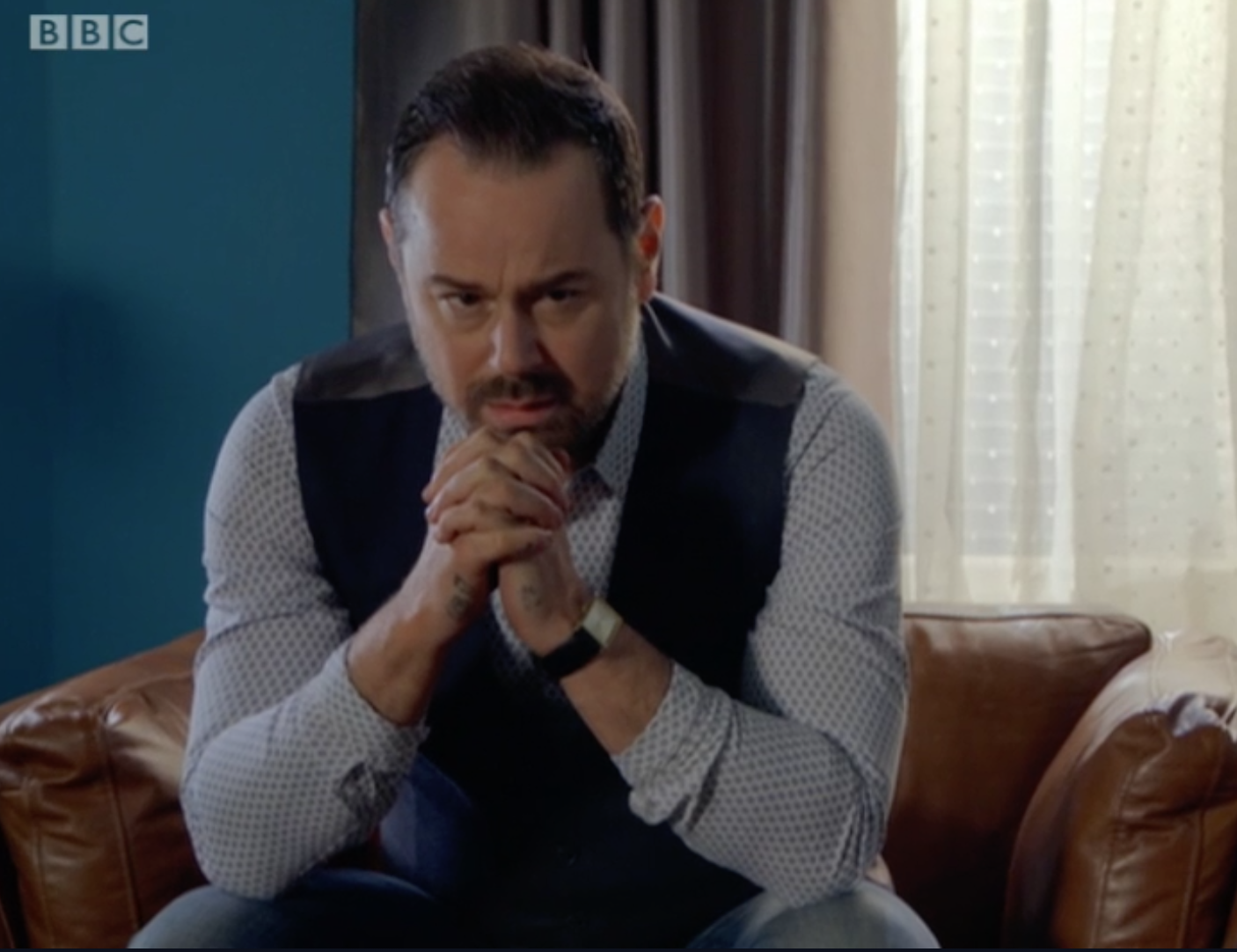 Stewart (Ricky Champ) and wife Rainie were in the pub and were keen to find out why Max Branning decided to leave Walford.

Mick began to grow frustrated with Stewart as he tried to get "the goss", but before he could try his luck again, a policeman came to see Mick and they headed upstairs to chat.

After they left the pub, Rainie began to berate her husband for his not-so-subtle approach to asking about Max, but Stewart's attentions were elsewhere as he read a text.

The Undertaker said: "It's a text from my mate, a woman from when he was in care has been arrested, he thinks it's for abusing kids, historical sex offences." 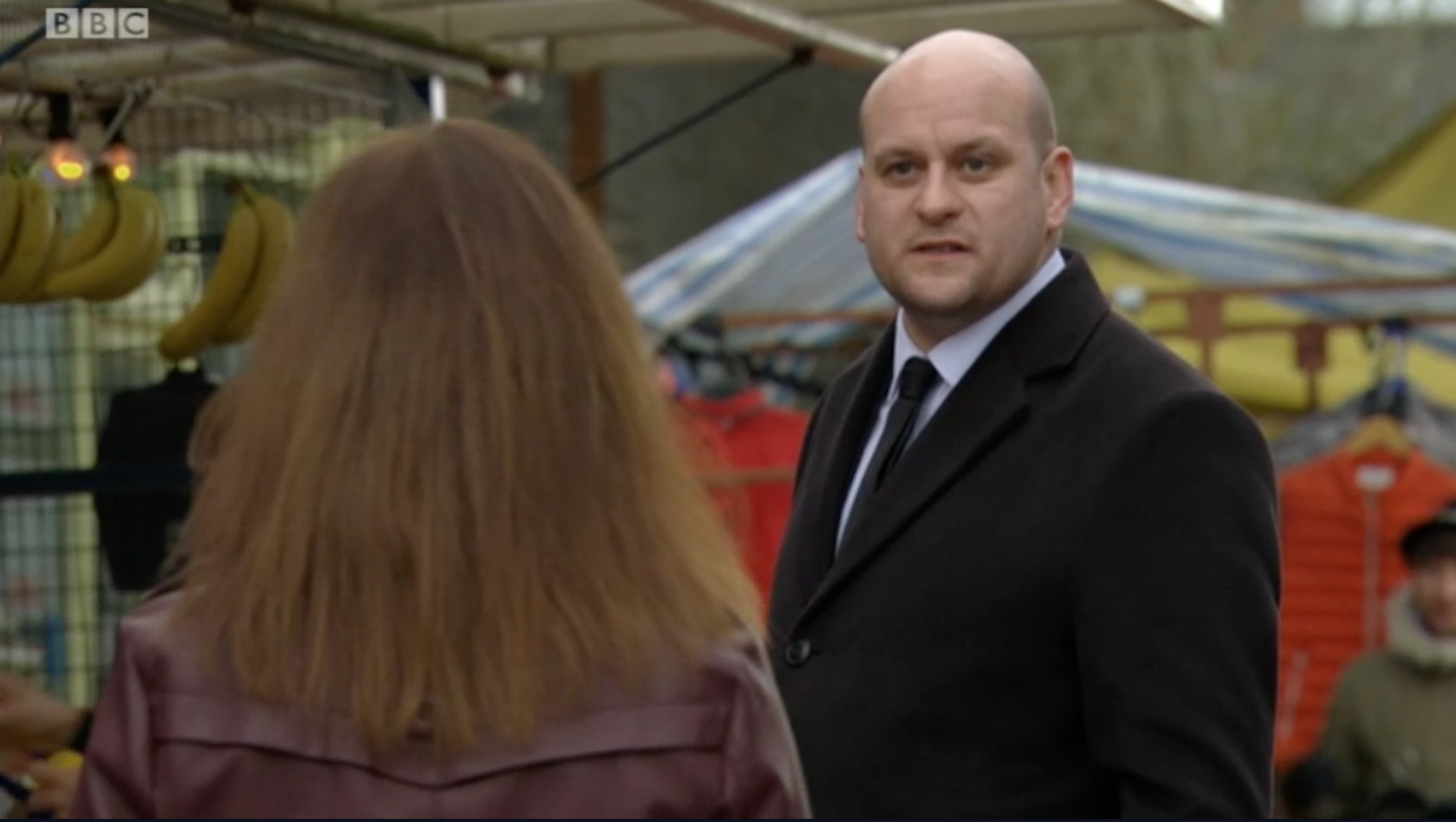 Then the penny dropped for Stewart as he told Rainie: "I think I know who he is talking about."

He would go back into the Vic to try and look for Mick, but he would have to hide at the side of the staircase as he overheard Mick and Frankie arguing.

Stewart has a history of hunting predators and later told Rainie it was Frankie's mum Katie who abused Mick, and he had revenge in his sights.

A furious Stewart said to his wife: "The best way to hurt someone, is to take away what they most love", and he then called his younger Callum, who is a policeman.

Sporting a very chilling look on his face, he spoke into the phone: "Callum, only me, just a quick one mate you know your mate Frankie, can you get a message to her?"

Viewers are scared about what will happen next and took to Twitter to express their worry for Frankie.

One fan penned: "Mick will kill you for #Eastenders"

Another added: "Stuart’s going to go psycho on poor Frankie 😢 It makes me wonder if he was also abused whilst he was in care 😢 It would make a lot of sense."

While a third wrote: "I love stuart and rainie! But… please dont hurt frankie!"