Over the years, Max had been at the centre of some of the BBC One soap’s biggest storylines including his affair with Stacey (Lacey Turner) and the death of his daughter Abi.

However, it was Max’s spicy love life that he’ll likely be remembered for the most.

During Max’s appearance on Good Morning Britain, Susanna Reid pointed out: ‘One of our notes is Max has bedded 15 women, he averaged a woman a year in that 15 years. You do need a lie-down on his own.’

Jake laughed and admitted: ‘It’s mad isn’t it, because I’ve been with my wife Alison for 16 years this year so I couldn’t be more different than Max. I think he is a great character, I’ve enjoyed and loved playing the character.’

He added: ‘But when you were reading out that list of all the things he’s done, I was feeling a bit knackered. I think the most stressful thing he’s ever done is share a hot tub with Ian Beale.’ 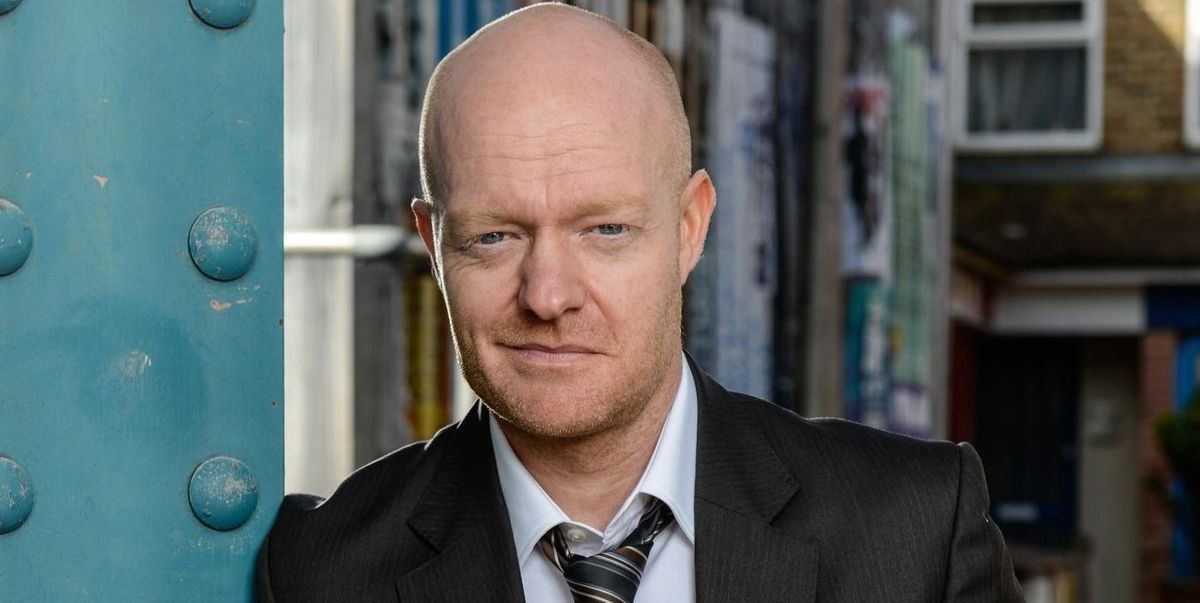 As his final episode aired, Jake shared a heartfelt tribute to his character and wrote in an Instagram post: ‘Thanks for everything @bbceastenders.

‘What an incredible 15 years it’s been. I’ll miss the show a lot but I’m looking forward to new challenges and new adventures.

‘Thank you to everyone for all your love and support.’