EastEnders' Maisie Smith revealed as the squirrel in The Masked Dancer? 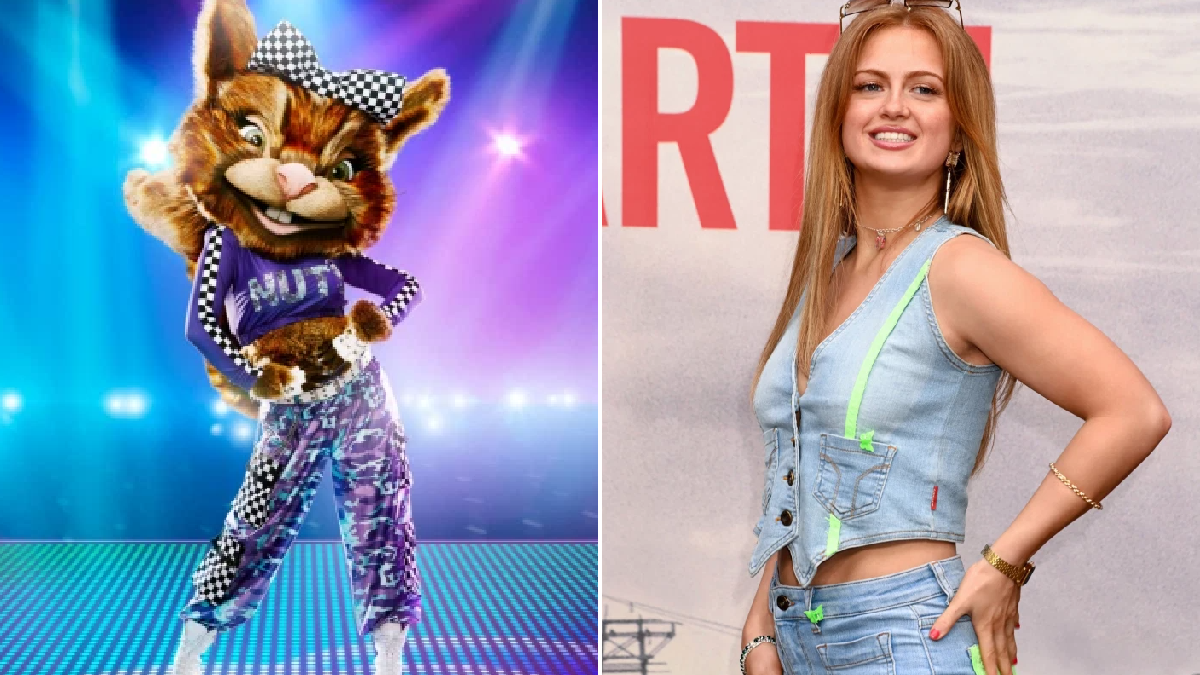 The Masked Dancer has got everyone chatting and coming up with theories but one act they are pretty much certain of is the Squirrel – as most seem determined that EastEnders star Maisie Smith is being the costume.

While Louise Redknapp left the competition, fans are still waiting for the squirrel to be unmasked.

Maisie plays Tiffany Butcher in the soap but rumours have circulated that she has quit the role to explore other opportunities.

You may recall that Maisie has twice appeared on Strictly Come Dancing, meaning she knows her way around a dancefloor.

But it remains to be seen who is behind the bushy tailed costume which throws some impressive shape.

Fans reckon they have is sussed though.

Ooooh is squirrel Maisie Smith! I think so! #MaskedDancerUK pic.twitter.com/4oiV0BpElf

My guesses for the bottom 3:-

Currently Tiffany is set to be central to a storyline – but might she be about to take a break if she is indeed behind that costume?

Or are fans way off the mark?

Another theory is Emily Atack but most seem to be plumping for Maisie.

Next week, The Masked Dancer will air every night with an episode of Coronation Street following at 9pm.