EASTENDERS' Peter Beale looks terrified after finding out the news he has long feared – that Jay Brown is coming for him.

First-look pictures show Lola Pearce giving him the bad news in the street – setting up a showdown on Monday night. 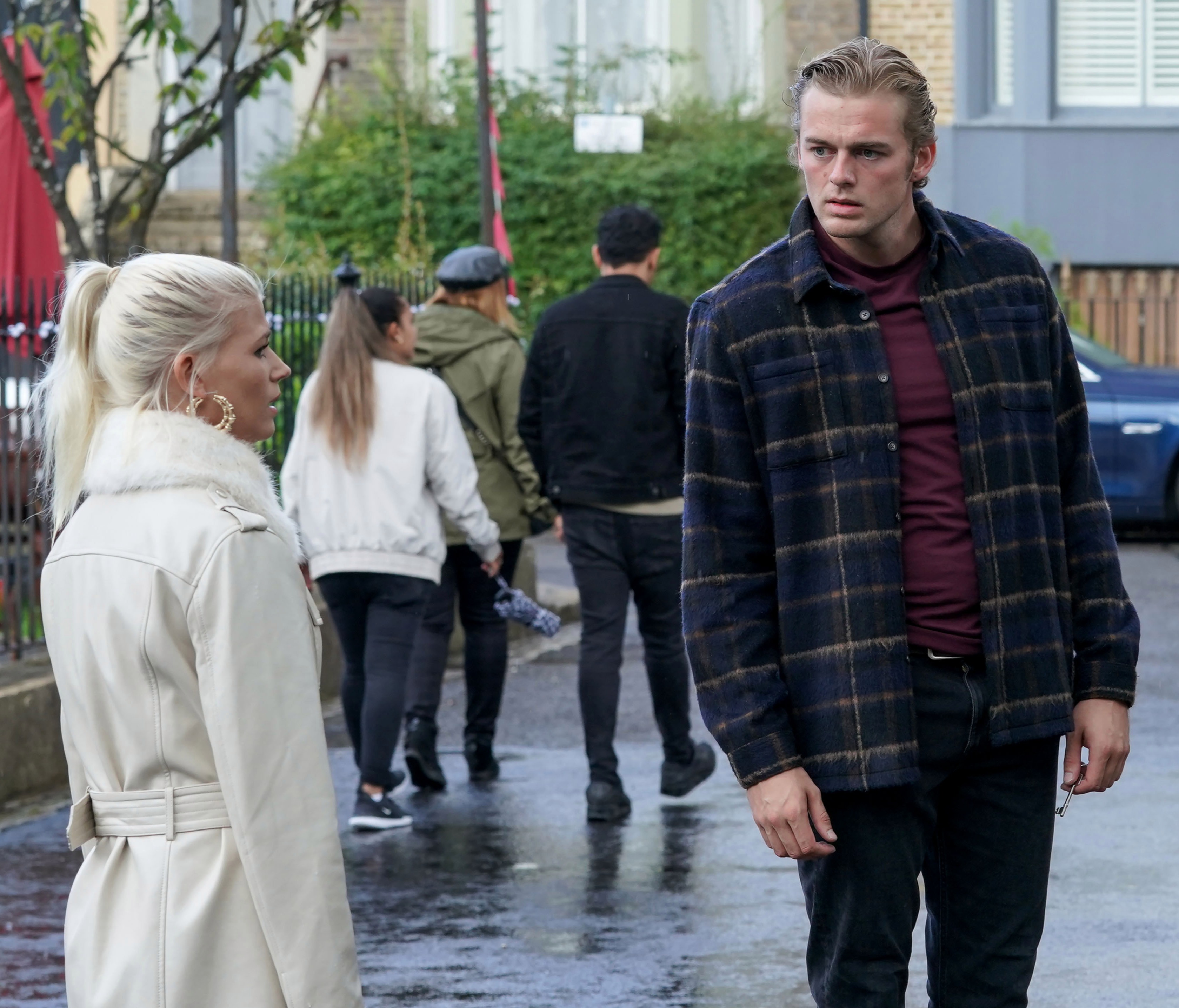 She is seen trying to warn Peter the trouble he's in – as Jay gears up for revenge.

Lola finally came clean about her fling with Peter, which happened when they slept together earlier this year.

Admitting she'd been unfaithful, she told Jay: "I really, really love you but we've been drifting apart from before lockdown.

“I know you feel it too. I know it's my fault. I slept with Peter. 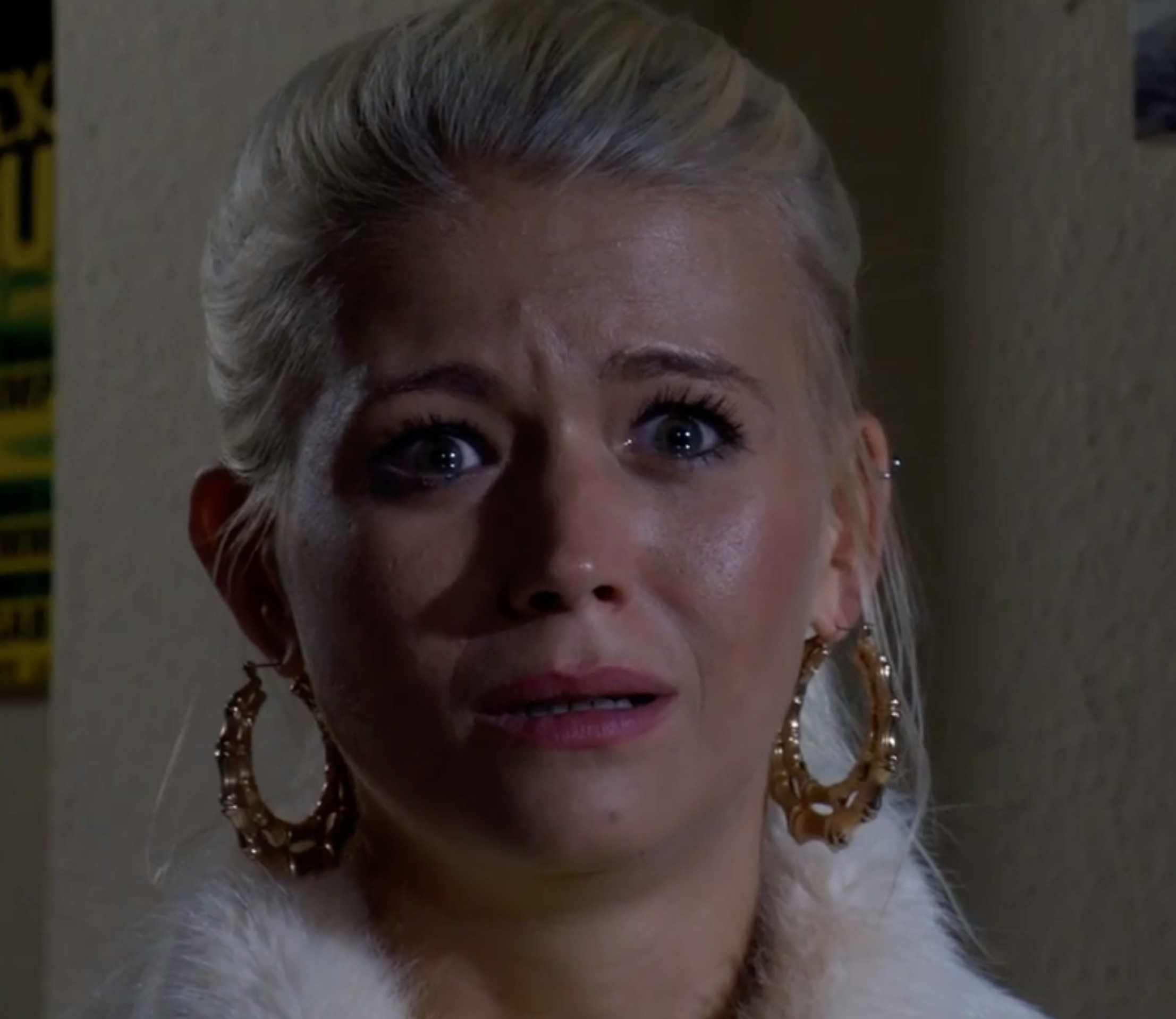 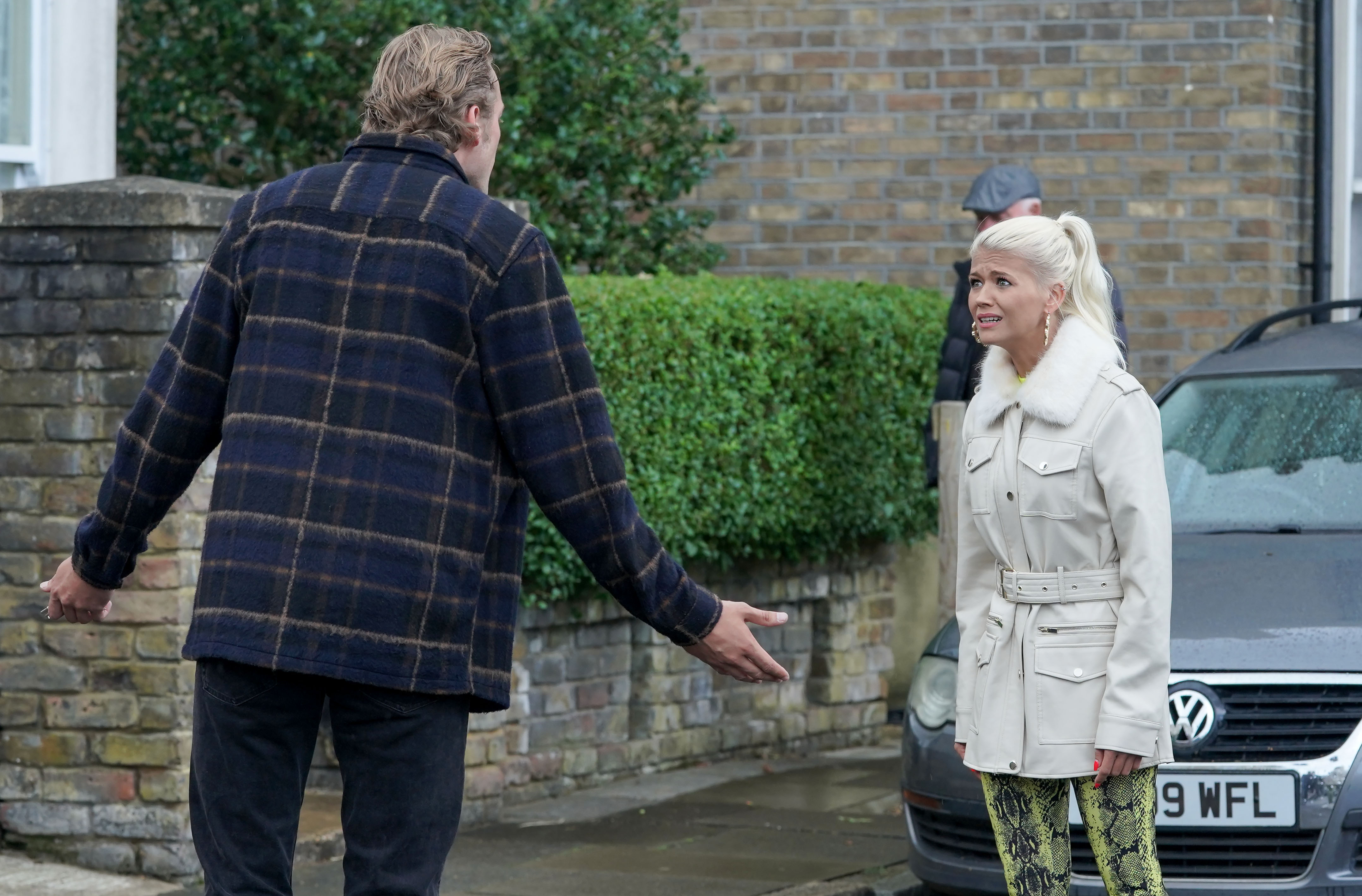 “We were broken up, or at least I thought we were and I didn't tell you because I didn't want to lose you and I still don't."

But, in true soap style, rather than stick around for a heart-to-heart, the lad stormed out of the door with just one thing on his mind – revenge.

And judging by the pictures, Lola has managed to get to Peter first to warn him of the trouble that's coming his way.

An EastEnders insider explained: "She’s told Jay what happened between them and he’s out for Peter’s blood." 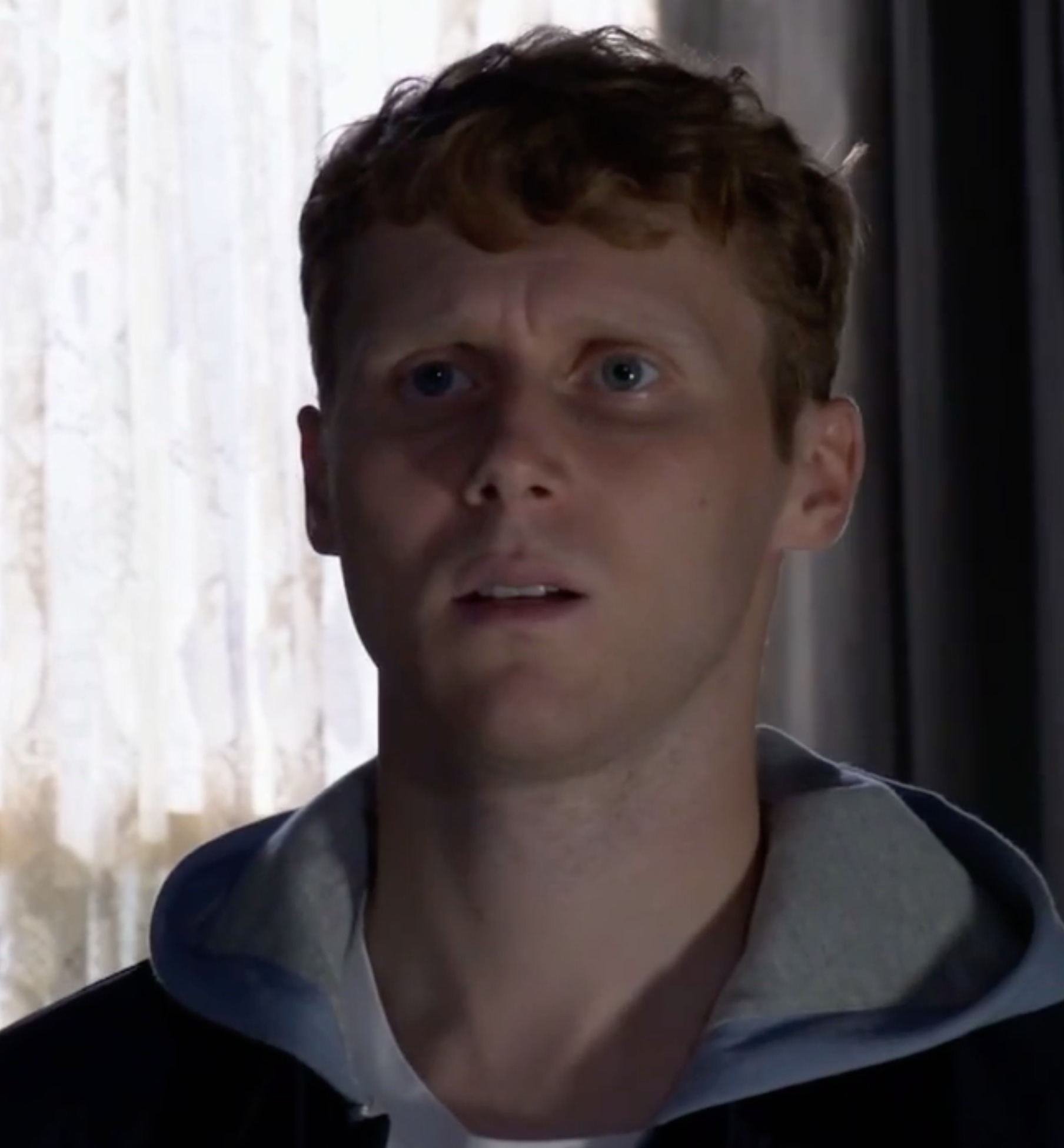 Jamie Borthwick, who plays hot-headed Jay, explained the dramatic scenes only came bout because Jay has been growing close to Honey Mitchell.

The 26-year-old explained: "I think Lola knows it too and that's why she tells Jay that she cheated in the first place.

"If everything was going well with them, she wouldn't have told Jay. It happened a while ago and they could have carried on happily but it was eating away at her.

"They're feeling the distance from both sides because Jay has also been busy supporting Honey too."