JACK Branning is in danger in EastEnders after Phil Mitchell thinks he is the father of Sharon's baby. 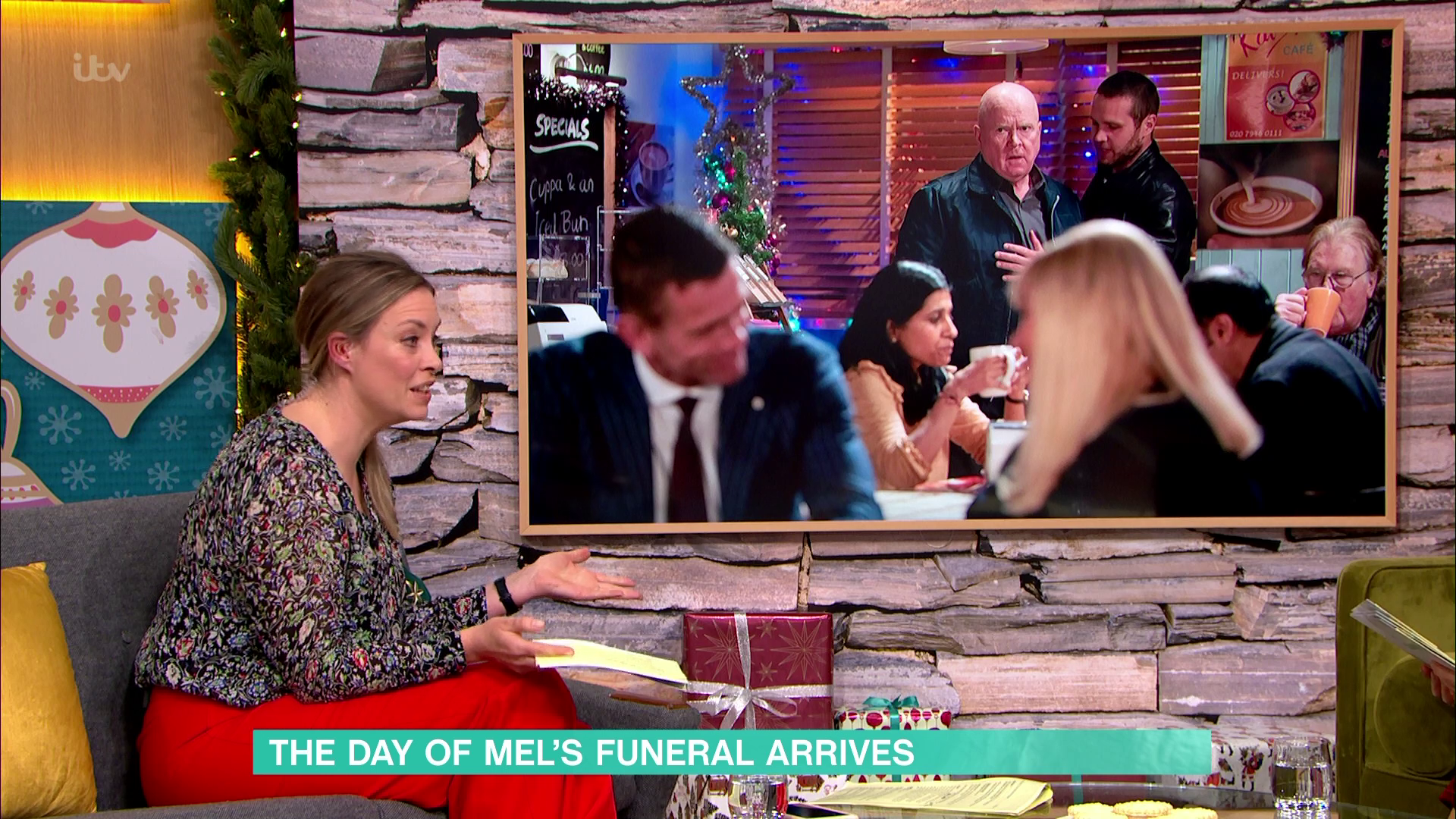 But instead of working out it is Keanu's baby – he will begin to suspect Jack, putting him in the line of fire.

Sharon said: "He sees Jack comforting Sharon at the funeral, he starts adding it up."

Last week the BBC teased the culmination of the long-running Sheanu affair with her husband Phil discovering the truth and finally taking his revenge.

But there is also a tease for a "Guardian Angel" who will change the lives of one Walford family forever which could be a legendary return, or could be an existing character. 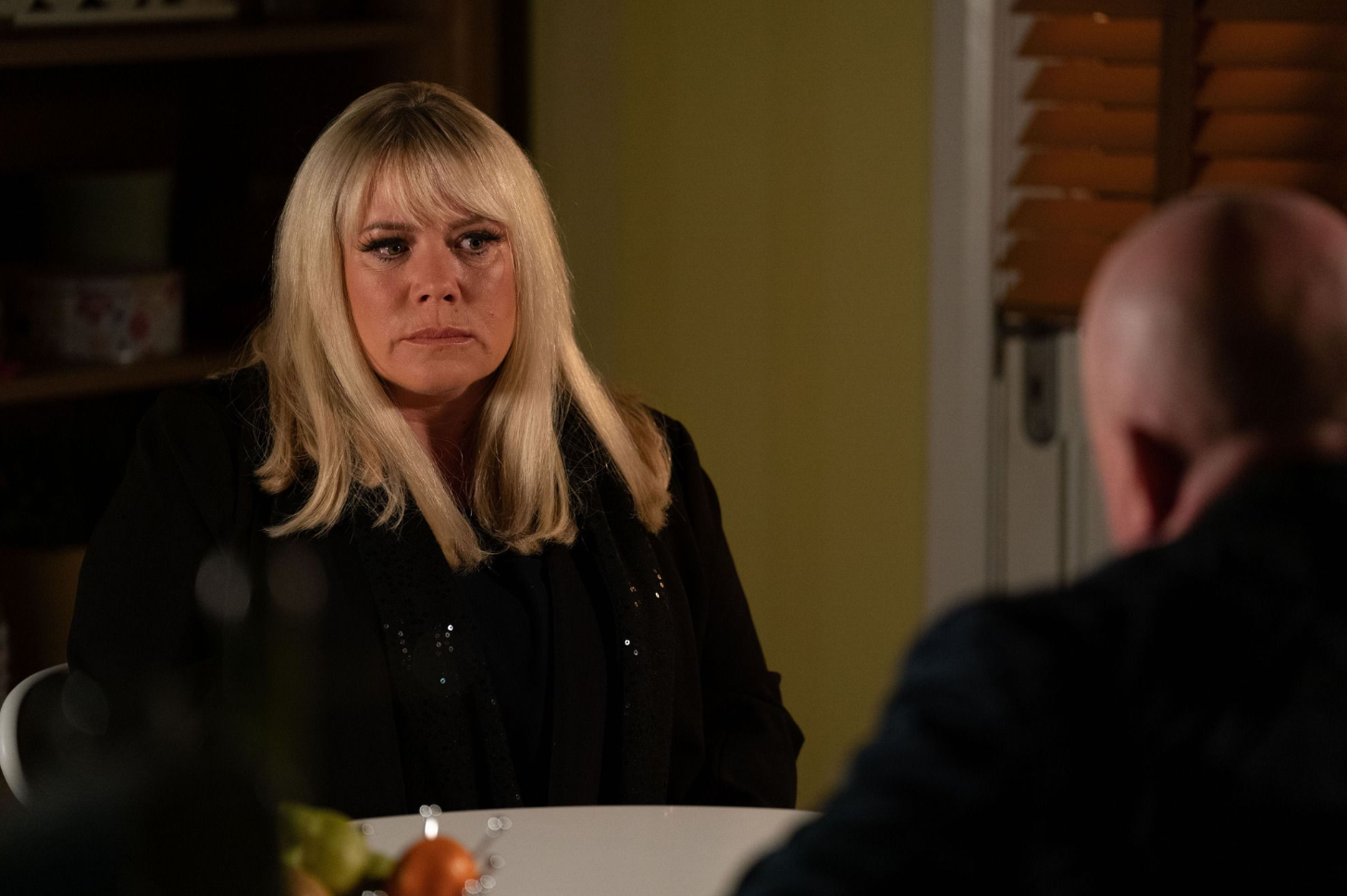 The official synopsis reads: "Secrets and lies are set to explode in Walford this Christmas, leaving more than one family left torn apart forever…

"Sharon and Keanu have been harbouring their secret for months but they should know that secrets never stay secret in Albert Square.

"As their lies begin to unravel it’s only a matter of time until Phil finds out the truth and when he does, there will only be one thing on his mind… revenge.

"Over at The Vic, Christmas will be anything but happy for the Carters. Mick is determined to have the best Christmas yet but Linda’s drinking spirals out of control leaving her in a desperate situation. 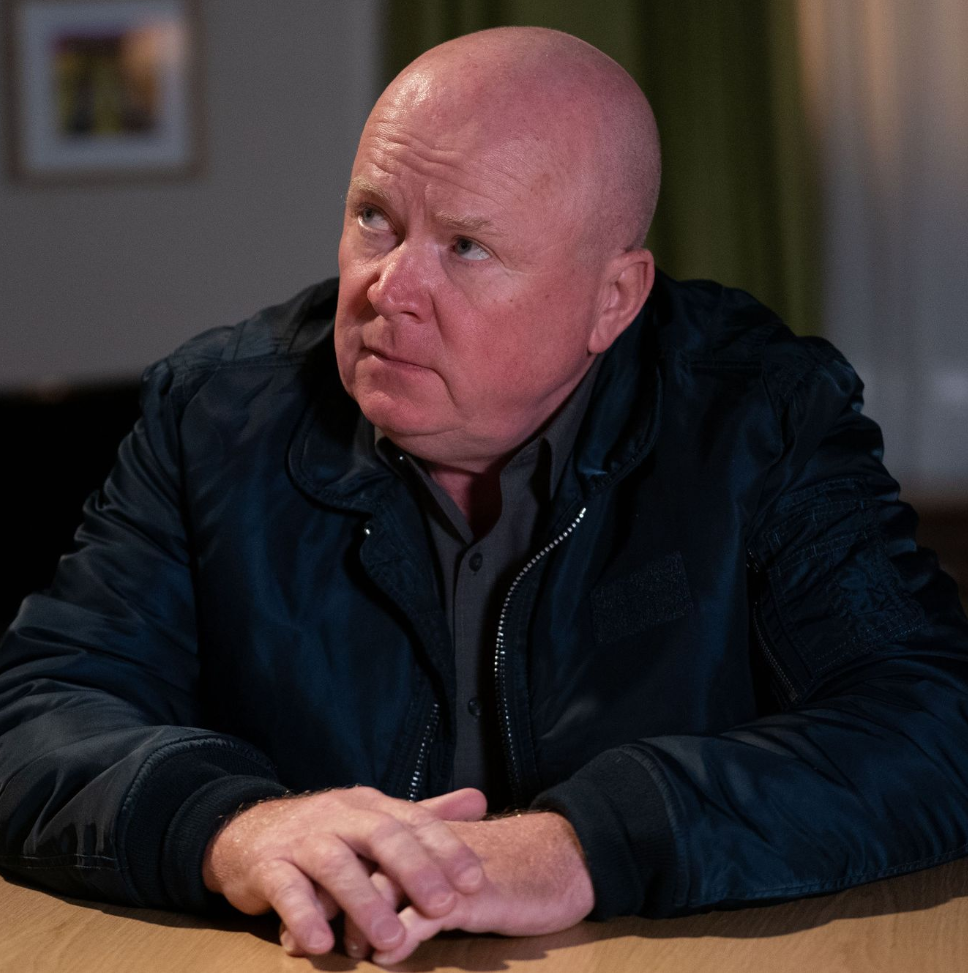 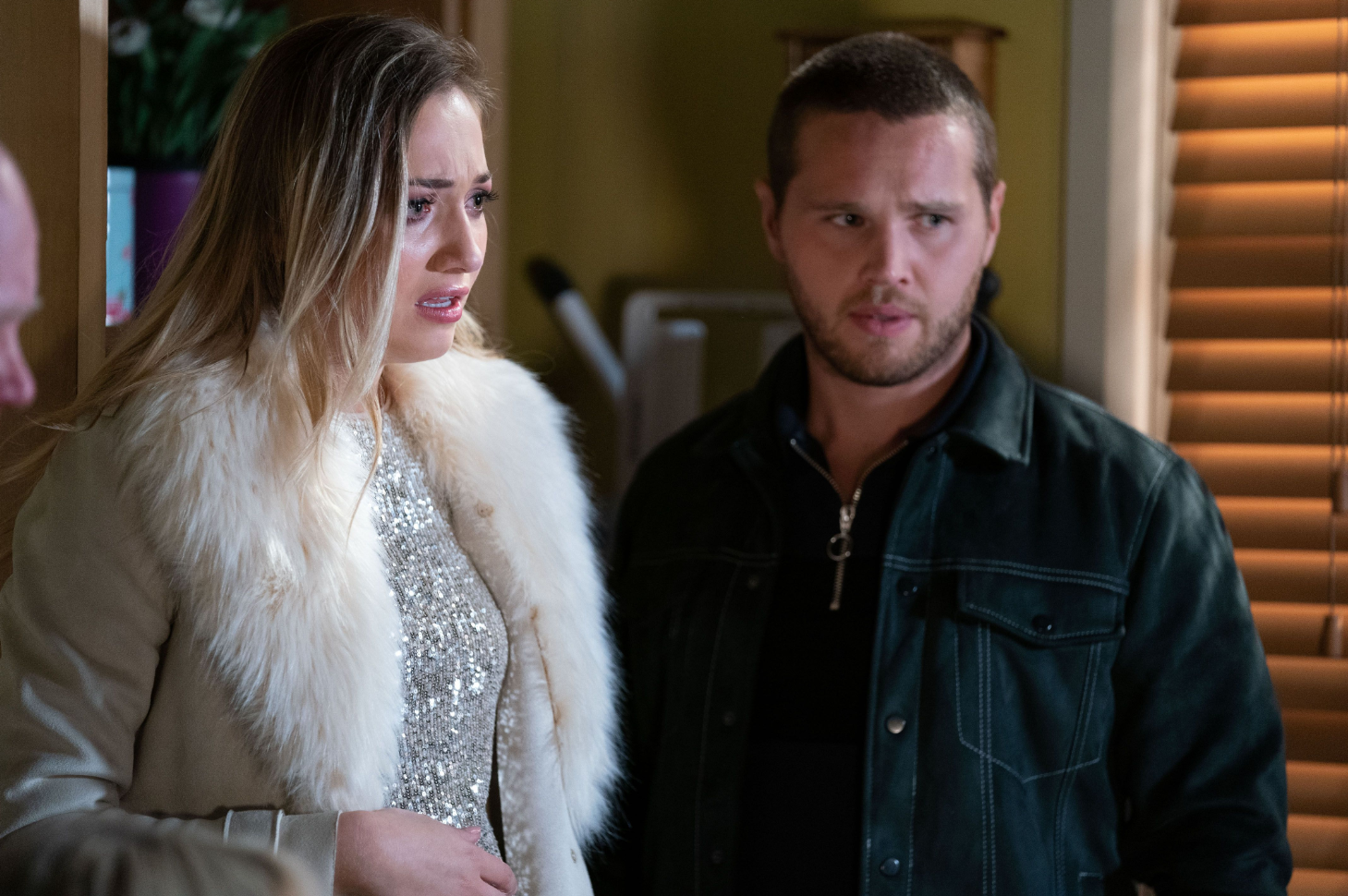 "Across the Square a guardian angel is watching over one family, as their fortunes change for the better, whilst another is convinced all is not as it seems and will stop at nothing to prove they are right."

Phil's revenge is set to be a bloody affair after he discovers the truth – weeks after being convinced by Sharon that Mel Owen was lying about their baby.

Viewers know Keanu is the baby's biological father, but Sharon has been determined to keep Phil in the dark about that and raise the baby as a Mitchell.

However, Lisa Fowler knows half the truth and has become obsessed with exposing the truth for her dead pal Mel Owen.

It is all set to explode at Christmas.