The London-born soul star, famous for hits including My One Temptation and Where Is the Love, will appear in September as Ellie Nixon – who has a shock connection with a Walford resident. 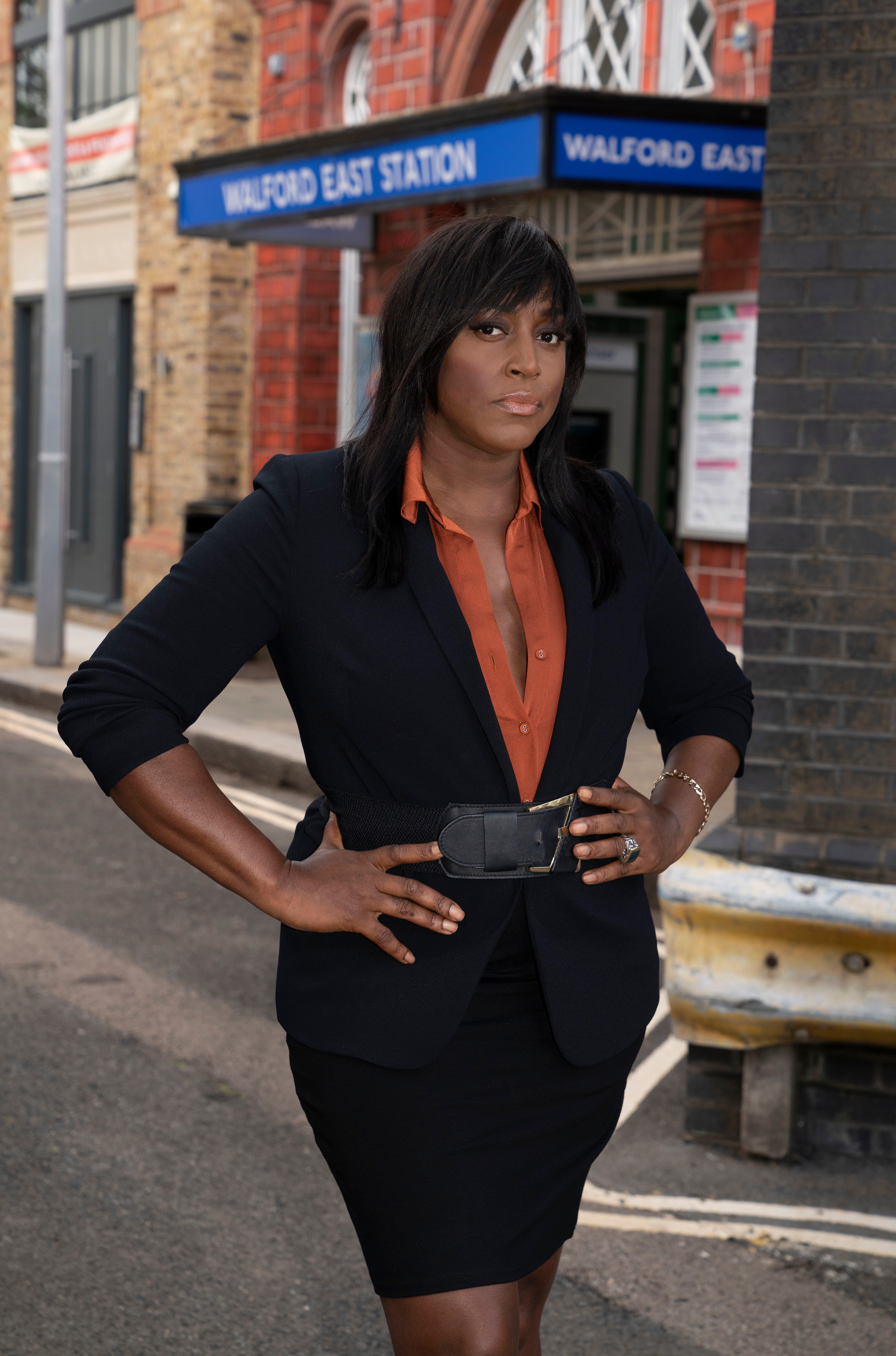 A source said: “EastEnders wants to return with a bang following lockdown and Mica will certainly supply the spark.

“Her character is fiery and passionate and will take no prisoners. 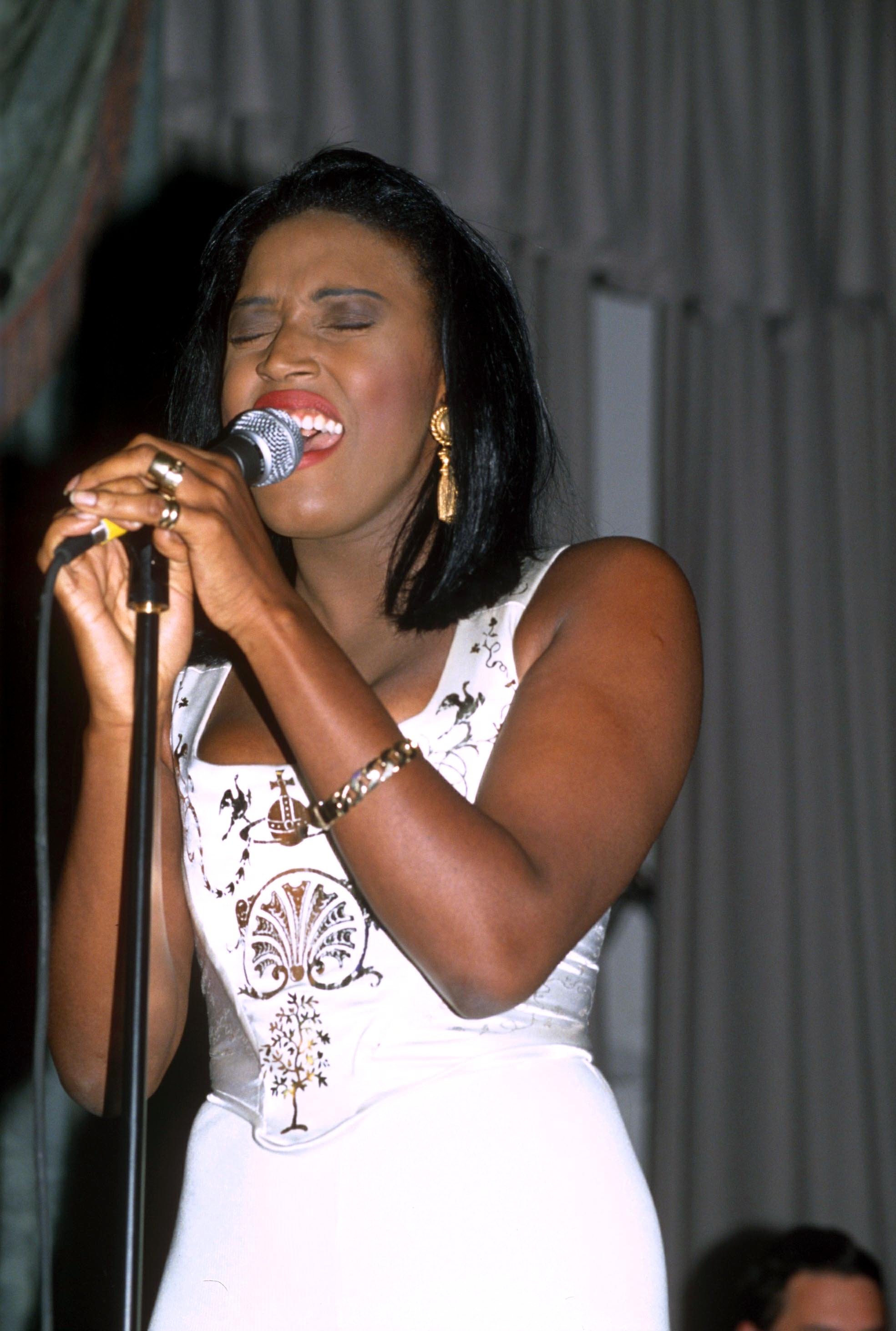 As well as racking up seven albums, Mica, 51, has also appeared in musicals Fame and Chicago and authored a book called Beautiful Within.

Speaking about joining the soap, she says: “I am absolutely over the moon to be in EastEnders. 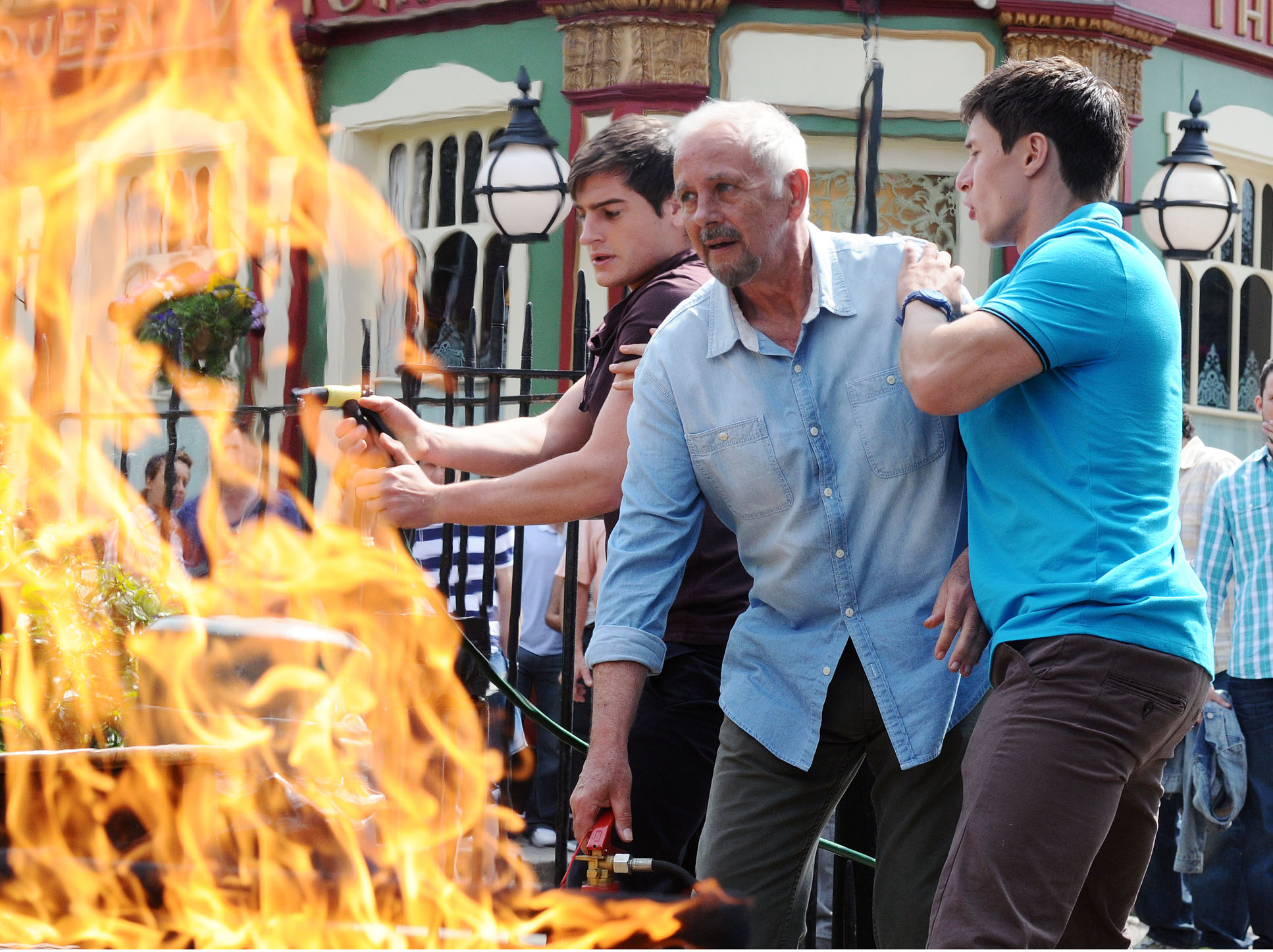 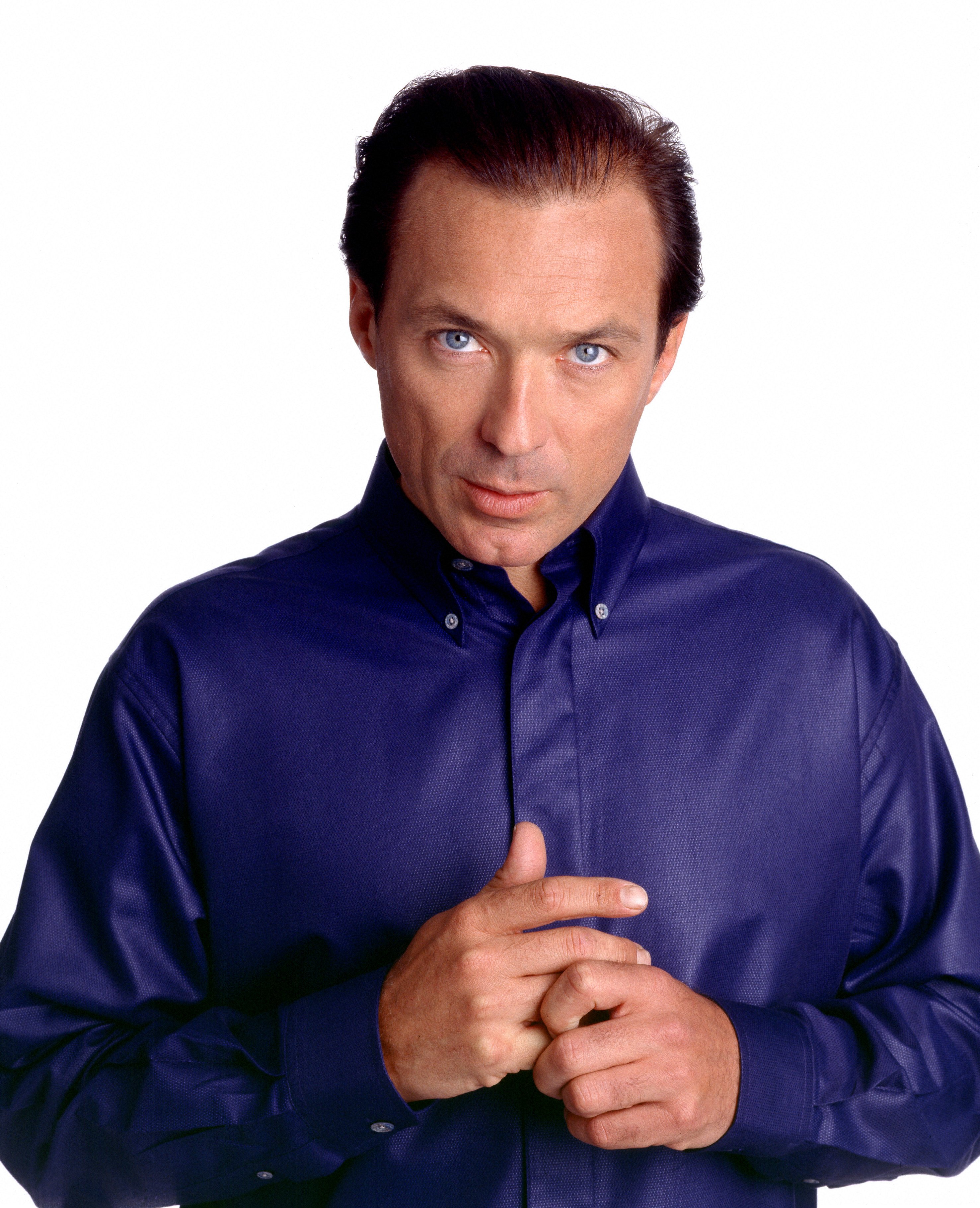 "I have been a fan since its first episode with Susan Tully being my favourite.

“My character the formidable Ellie Nixon, is a new frontier for me as an actress – a lot of folks will see me as never before.”

EastEnders will return to BBC1 on Monday, September 7. 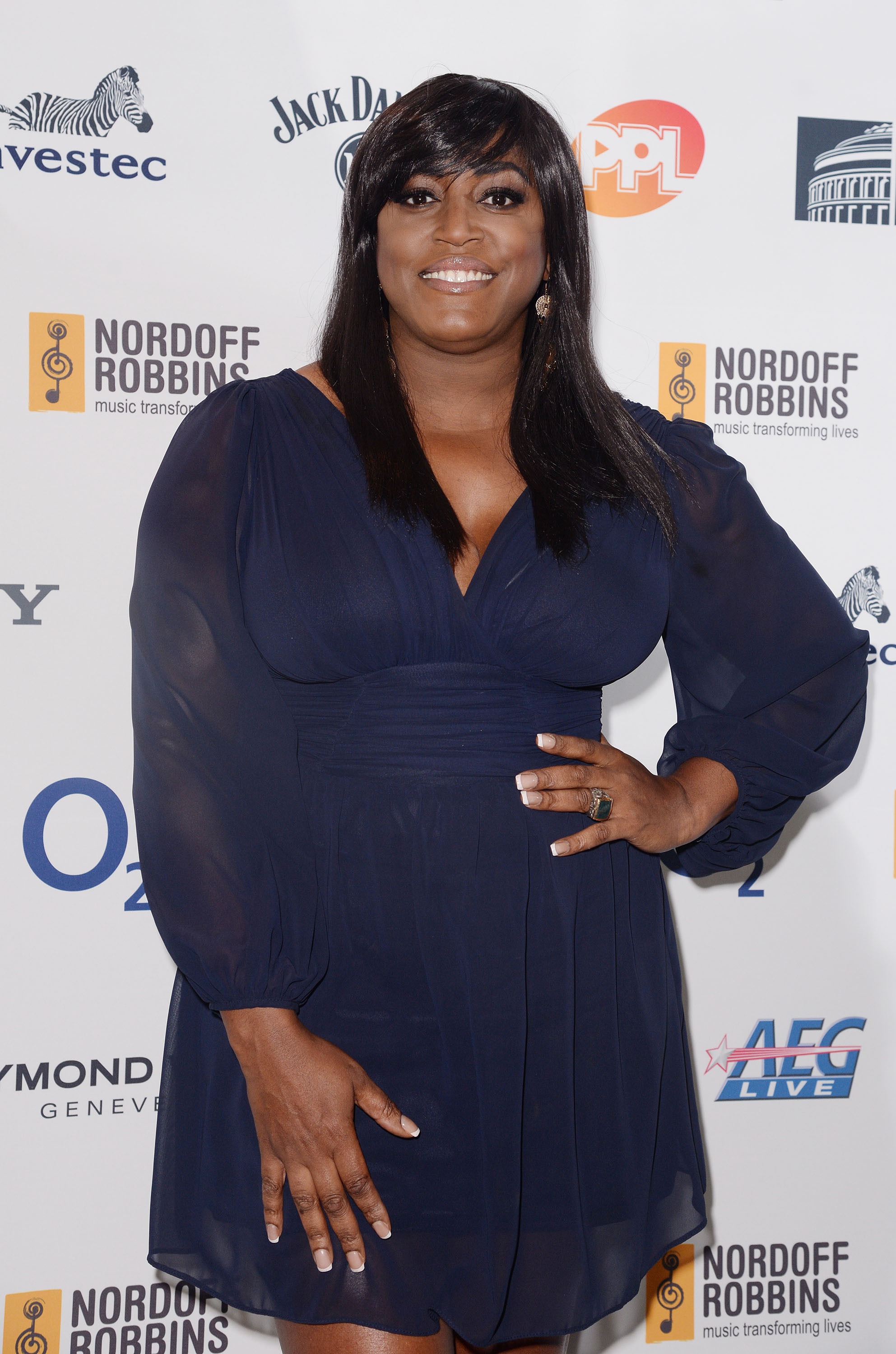