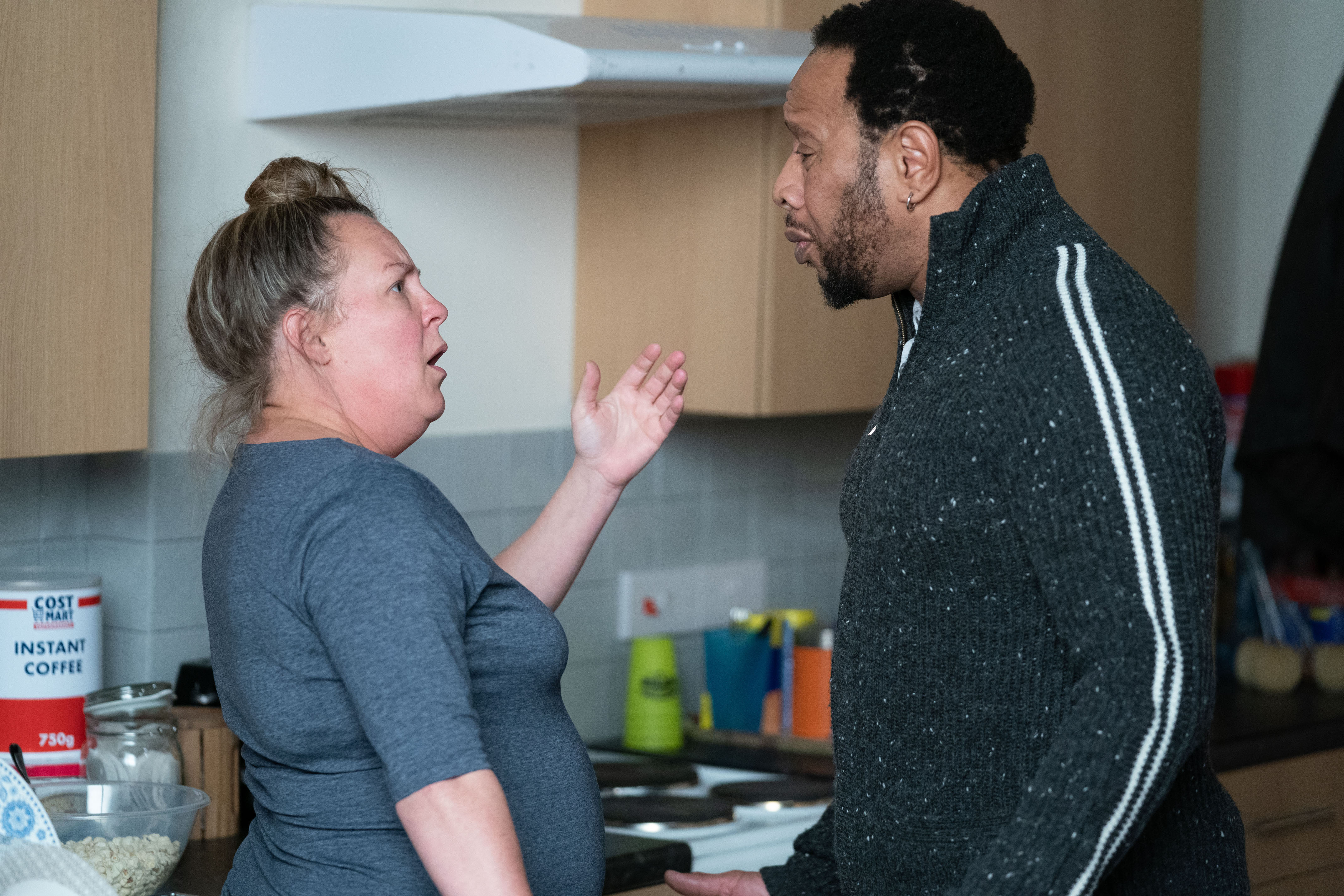 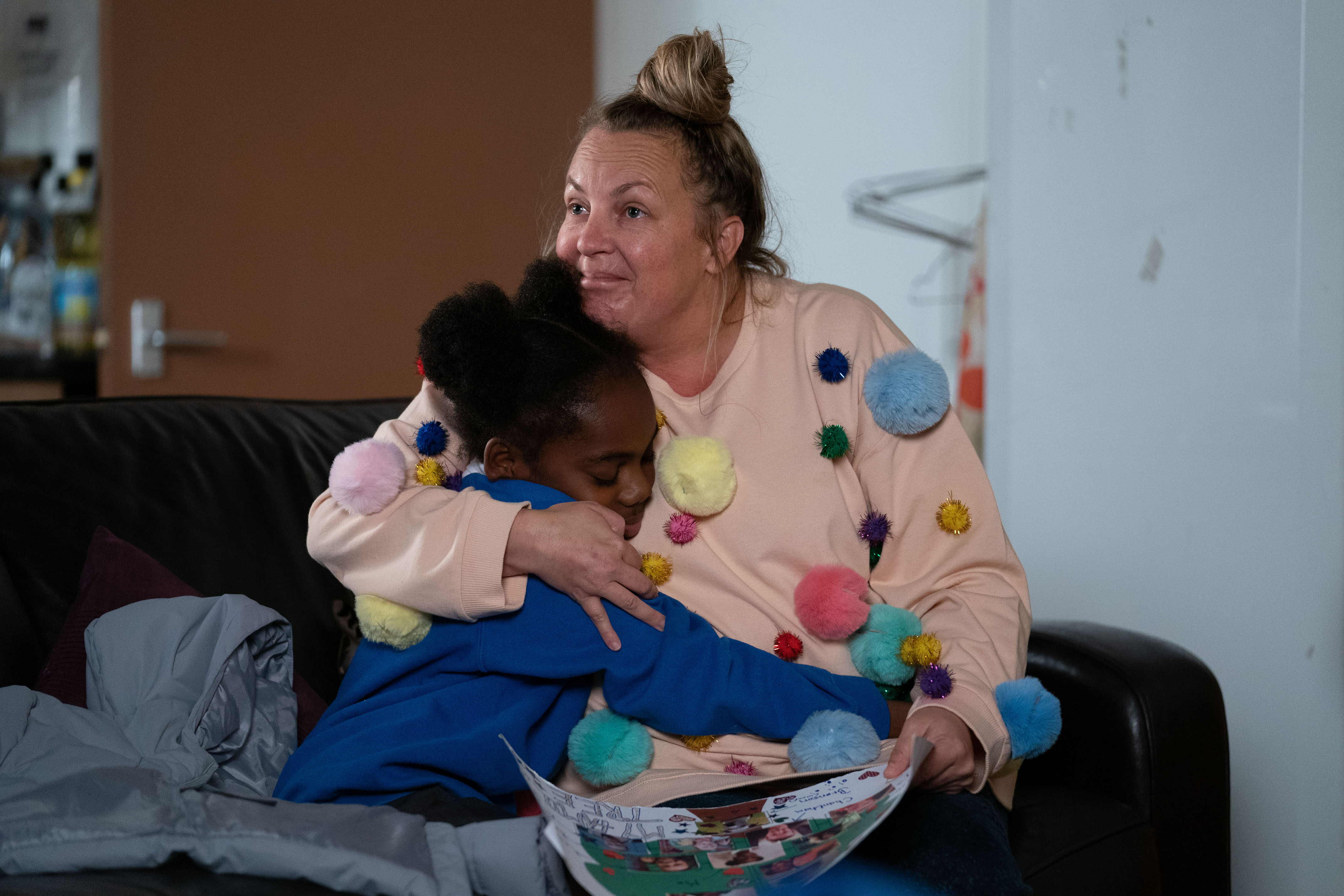 They first started dating 28 years ago for one year, before reuniting in between 2000 and 2001.

Then after Mitch returned to Walford, the pair gave it another go in 2019.

But now Mitch's daughter Bailey – who he shares with Dinah Wilson – really wants them to give it another ago.

In upcoming scenes of the BBC soap, the 12-year-old makes it her mission to get them back together.

She asks her older brother Keegan to help reignite their flame.

The two end up recreating their first ever date. 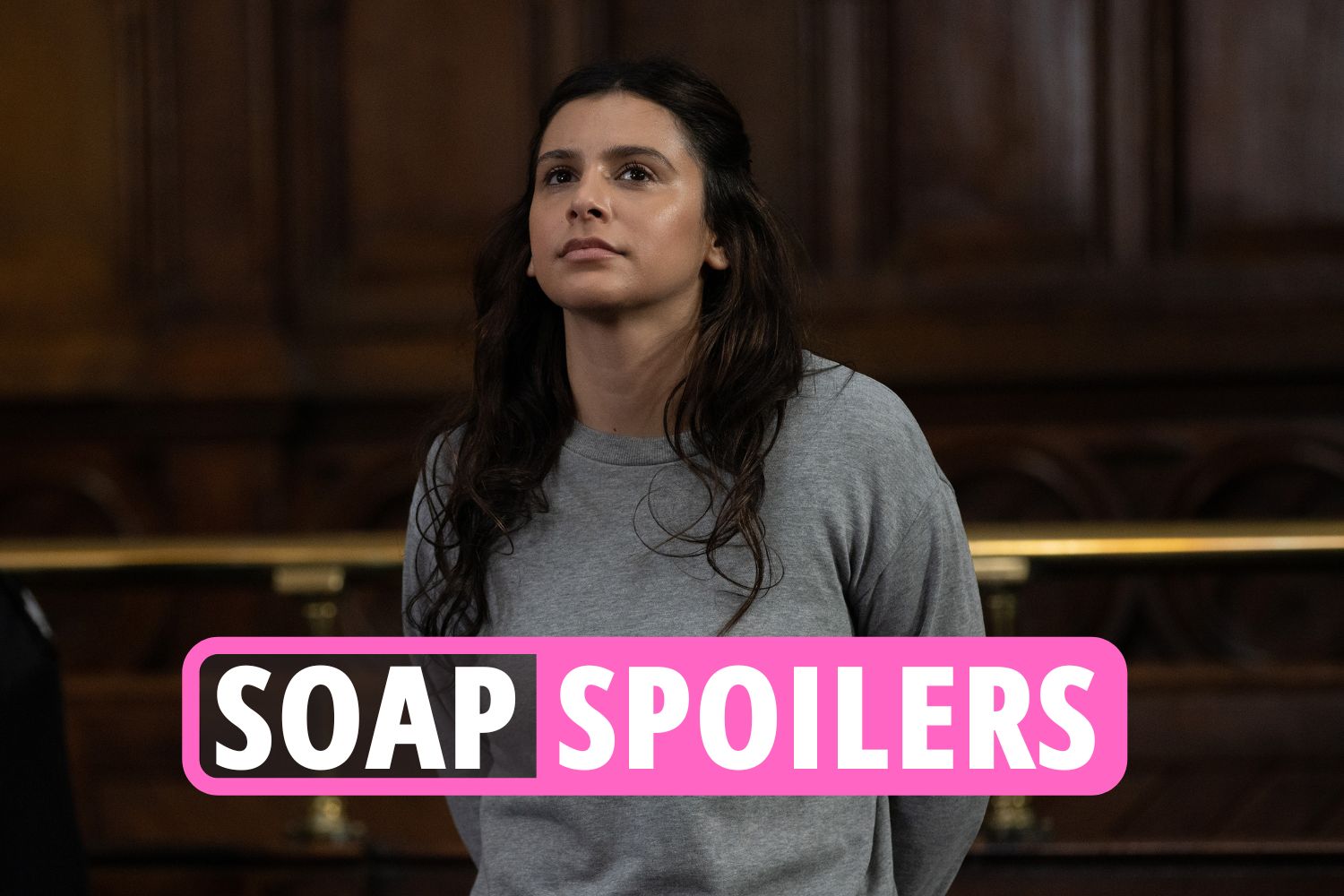 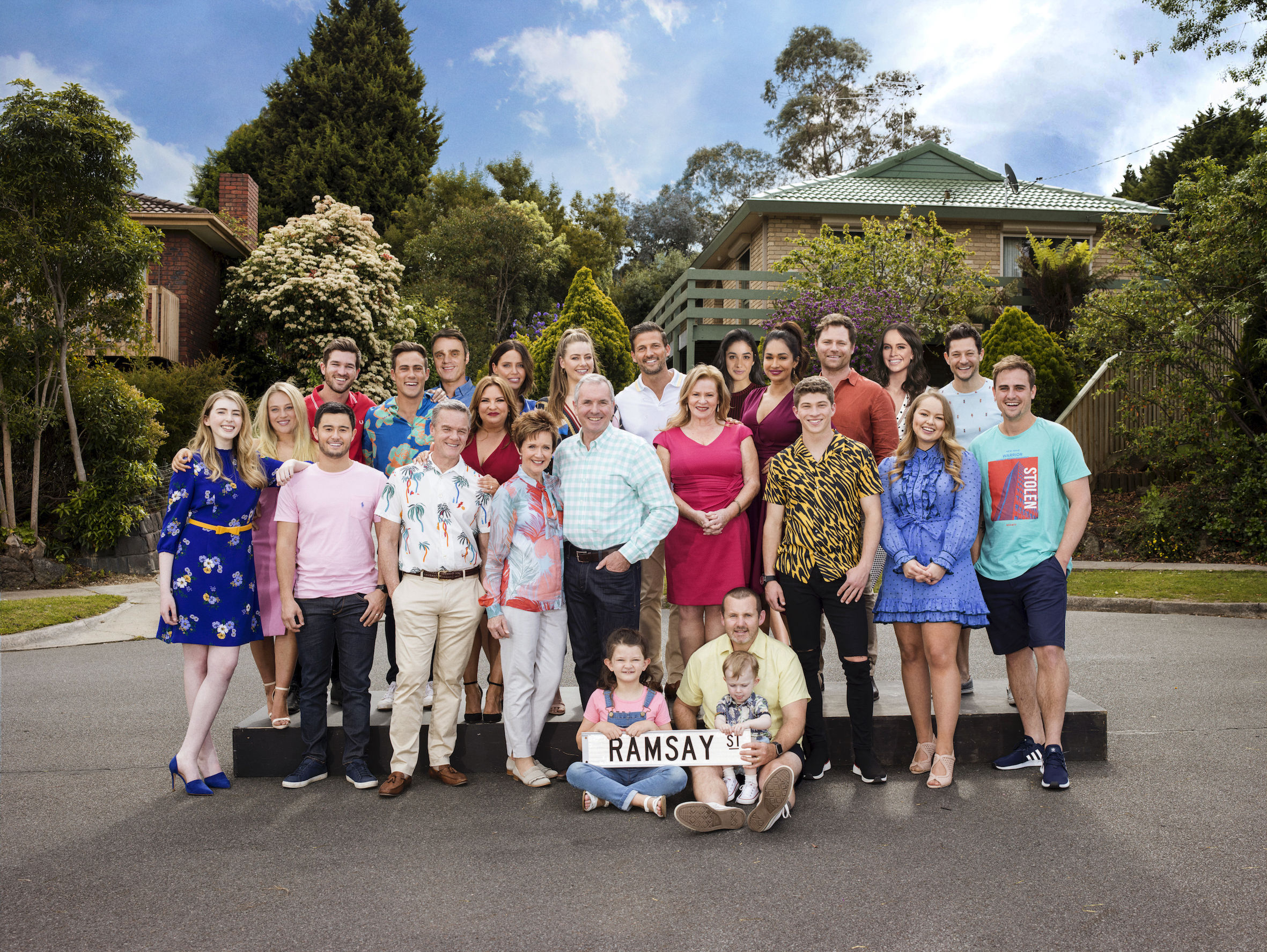 Will romance be in the air?

In recent weeks Mitch and Karen have been sharing a bed because the taxi driver had lost his place to live.

They had to tell the kids that there was nothing going on between them, but Bailey thought otherwise.

She tried to get them together again by buying them presents, but Mitch had to take her aside to tell her nothing was ever going to happen. 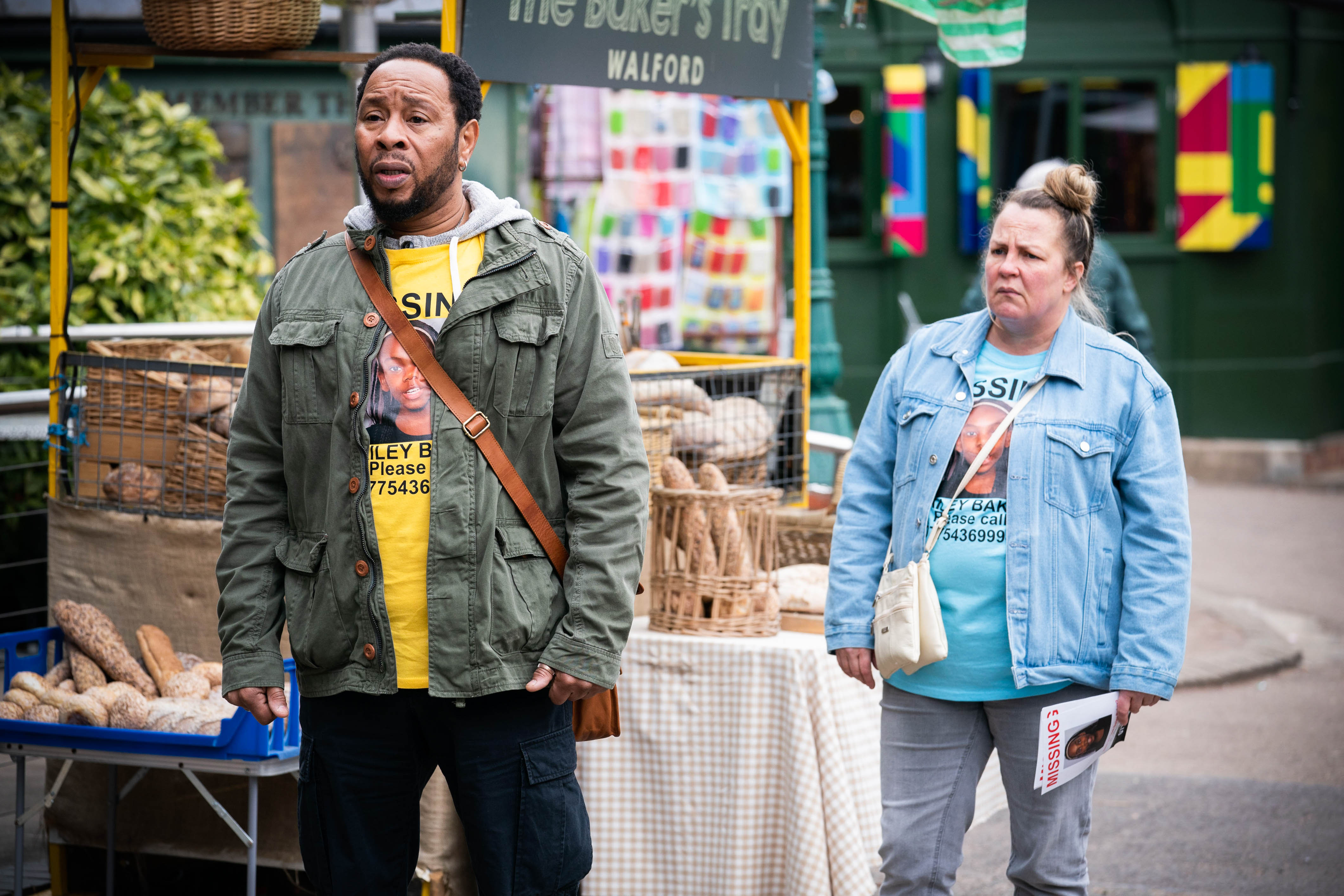