EastEnders spoilers: Bex Fowler attempts to take her own life in devastating storyline

Bex (played by Jasmine Armfield) has been under mounting pressure in recent months regarding her A Level results and her future. Viewers have already seen Bex struggling and the storyline is set to see the youngster reach a tragic breaking point on EastEnders.

After achieving fantastic exam results, Bex’s friends and family were delighted that she’d be attending a top university but it has been made clear Bex doesn’t share in their excitements at all.

However, her family haven’t yet picked up on Bex’s inability to cope and as she feels increasingly in despair, she will make an attempt on her own life on the BBC soap.

Someone who is looking out for Bex on the show is Lisa Fowler (Lucy Benjamin), someone who has faced her own mental health battles.

She realises that Bex is not coping and so she encourages her to open up, but Bex bottles it all up at first. 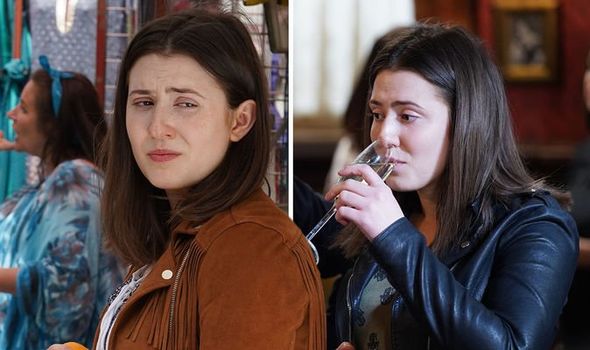 Executive Producer Jon Sen said of the storyline: “We wanted to take Bex on a journey which accurately reflected the crises facing many young people today – many of whom, like Bex, struggle under the mounting pressures placed on teenagers today.

“Having worked closely with Samaritans, our wish is that by telling this story we can encourage others in Bex’s position to realise there’s always help and there’s always hope and we hope that others will be encouraged to start a conversation if they are worried about someone they know.’

Meanwhile, Lorna Fraser of Samaritans’ Media Advice Service shared: “Suicide is clearly a very sensitive topic and we were pleased that EastEnders contacted us for advice on how to approach Bex’s storyline.

“Bex’s story highlights the potential consequences of not seeking help if you’re struggling to cope, and also the importance of starting a conversation if you think someone you know may be struggling. 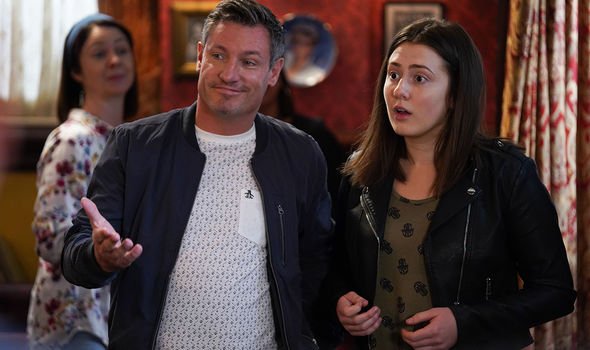 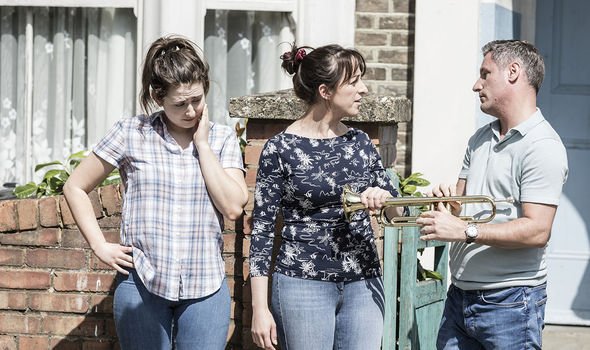 “If you are worried about someone it’s alright to ask if they’re ok.

“For some it can be a huge relief to know that someone’s spotted they may be going through a difficult time.”

In the wake of her suicide attempt, Bex will open up about her feelings and seek help.

Fans will remember Bex has had doubts about leaving Walford behind for university for some time now.

EastEnders spoilers: Jack Branning to be left fighting for his life after horrific attack? [THEORY]

Her parents, Martin (James Bye) and Sonia (Natalie Cassidy), didn’t realise just how worried Bex was about her future.

Exam pressure led Bex down a dangerous path as she turned to pills to help her with the demands of studying.

Bex spiralled and eventually ran away from home as her mental state worsened.

Luckily, she was found by Stuart Highway (Ricky Champ) before she suffered any more harm.

For confidential support call the Samaritans in the UK on 116 123 or visit www.samaritans.org to find your local Samaritans branch.

EastEnders continues tonight at 8pm on BBC One.