Bobby Beale (played by Clay Milner Russell) has had increasing visions of his dead sister Lucy (Hetti Bywater) since returning to the Square. It finally seemed to take its toll as Bobby looked to be stepping on train tracks in a dramatic cliffhanger last night.

After following advice from an ill-intentioned Rainie Cross (Tanya Franks), Bobby decided to take drugs, telling the dealer that he wanted something “to make it all go away“.

After Bobby’s only friend Imran was arrested when Kathy Beale (NAME) called the police, Bobby seemed to have no one to turn to.

He was caught running off after nearly being run over by Linda Carter (Kellie Bright) when Rainie tried to intervene.

However, her trying to help turned into yet another argument between the pair, and he ran off into danger. 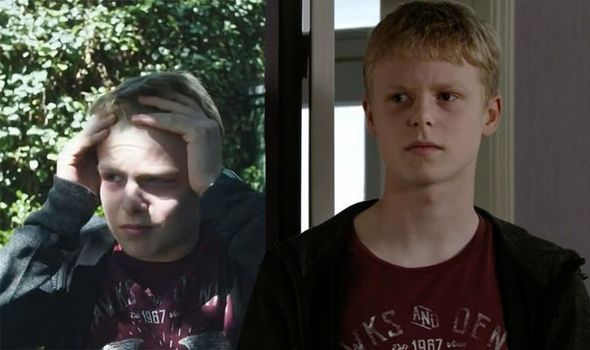 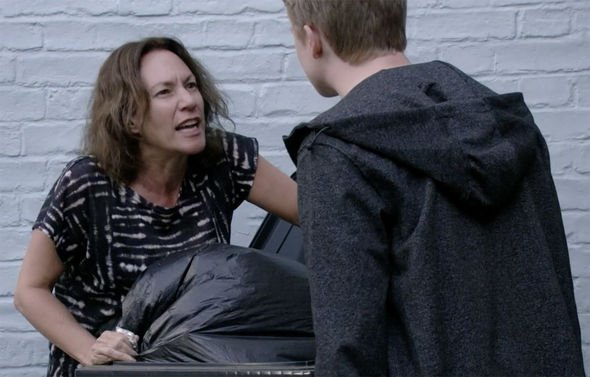 He used Rainie’s experience as advice, and purchased some illegal drugs off a local dealer.

Scenes that followed showed Bobby experiencing a bad trip from the pills, with his hallucinations worsening.

As well as visions of his sister, he also saw Rainie holding the jewellery box which he killed his sister with, as he made his way towards the train station.

Seeing Lucy on the other side of the platform, Bobby followed and he looked to be heading onto the tracks before being left on a cliffhanger.

Viewers were left terrified after the scenes in last night’s episode.

“Catching up on EastEnders now! Everytime Bobby has hallucinations I am expecting a jumpscare from Lucy’s ghost!” tweeted one.

Another terrified viewer said: “This Bobby storyline is like watching a horror film. I’m constantly jumping!”

Many fans also gave the storyline high praise on Twitter. 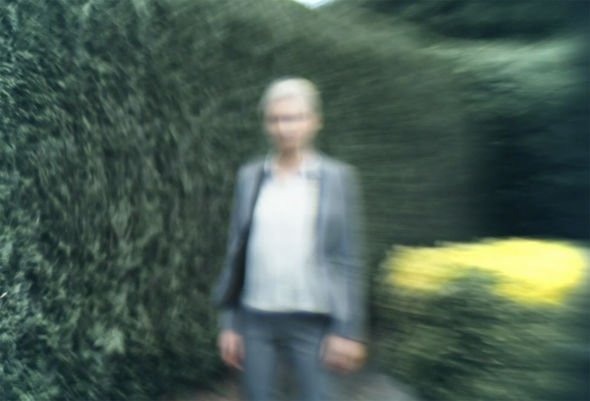 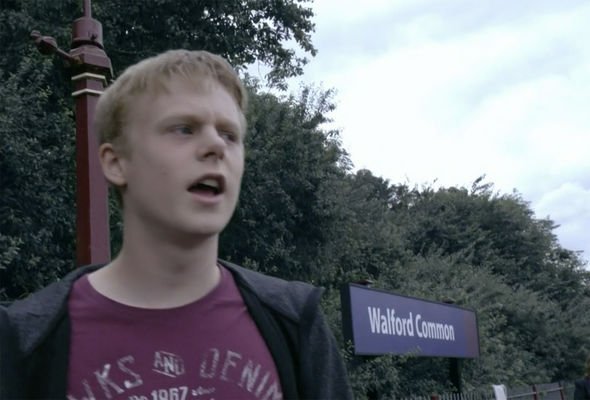 “Love how @bbceastenders getting so good with the storyline on Bobby, the guy who plays him is amazing! Quite creepily good to see Lucy popping up.” said one viewer.

Some eagle-eyed viewers also suspect that Callum Highway (Tony Clay) will step in and save him at the last minute, after noting that he was meeting Ben Mitchell (Max Bowden) at the station for a date later that day.

“Bobby had better not ruin Ben and Callum’s date” said one user.

“100 per cent certain that Callum said he was getting a train?

“Would make sense that he’s the one to stop Bobby tomorrow night #EastEnders,” tweeted another.

Will Callum be able to save Bobby in time and finally provide the much needed help the teen is desperate for?

EastEnders continues tomorrow night at 7:30pm on BBC One