Jay Brown (played by Jamie Bothwick) has been loyal to Lola Pearce (Danielle Harold) despite a number of issues threatening their relationship over the last couple of years. But, as EastEnders bosses line up a number of lockdown episodes, Jay won’t be seen living with Lola. After being forced to go into lockdown with Honey Mitchell (Emma Barton) and Billy (Perry Fenwick), the Minute Mart employee could find herself pregnant as she and Jay embark on a sordid affair on EastEnders.

Billy has always been a big part of Jay’s life, taking the young boy in when he had nothing, and lockdown will be no different.

When the show returns next month, Jay will be met with the fact that Lola doesn’t want to go into lockdown with him and he will head to the Mitchells.

But, as Honey rushes back to Walford to be with Billy and the kids, it seems a bond is going to form.

Fans have now spotted a major clue suggesting the two will have an affair. 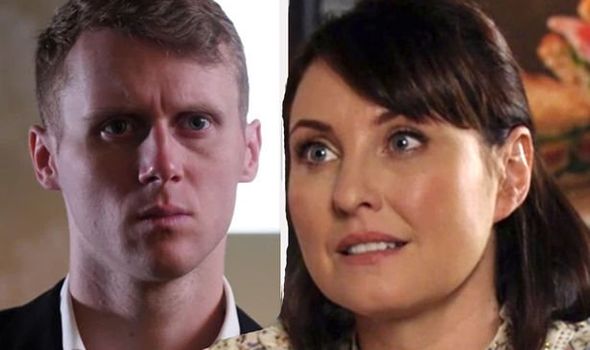 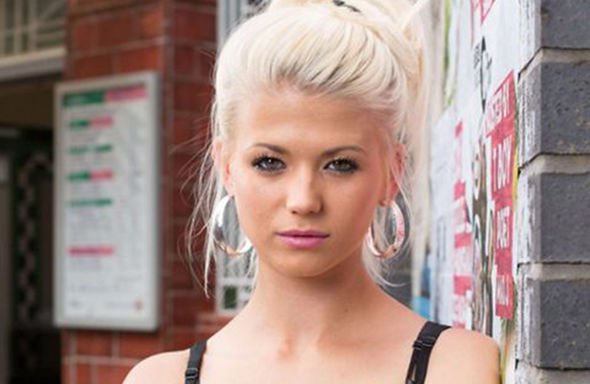 EastEnders bosses have put together some notes about the characters and how they will deal with lockdown, which they shared on Instagram.

Honey’s notes read: “Rushed back to No.18 to be with Billy, Jay and the kids, and started working back at the Minute Mart.

“With Billy being out most of the time, Honey has bonded with Jay, who has been really understanding of her recovery.”

Fans are convinced the two are going to get together as one viewer took to Twitter and said: “Are @bbceastenders hinting at something between jay and honey?” 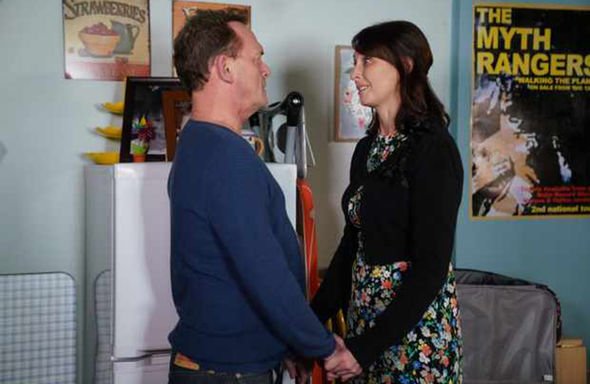 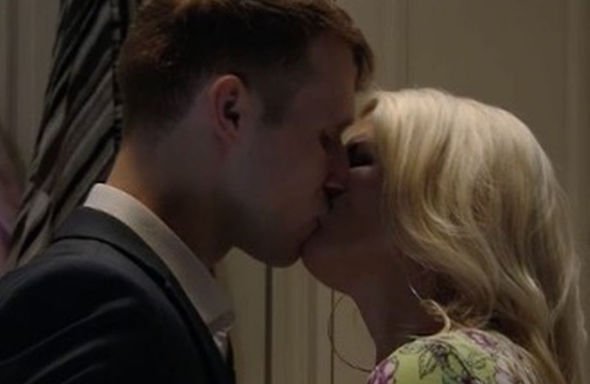 Another added: “If they go THERE with jay and honey I might be a bit sick.”

However not everyone was horrified by the idea of the pair growing closer.

One viewer added: “Omg tf why have i come back to you all thinking ee’s gonna put jay n honey together omfg?!?? not every time someone bonds w someone it means romantically im scared for u all.” (sic)

A second added: “Can people stop saying something is going to happen between Honey and Jay just bc they’ve grown close don’t give EE any ideas he’s probably just going to start seeing her as the mother he never had and she’ll probably support him when it comes out about Lola and Peter.” (sic)

Jay still doesn’t know Lola had a one-night stand with Peter Beale (Dayle Hudson) earlier this year, so when he does find out he is going to be devastated.

This could force him into the arms of Honey who is also vulnerable at the moment as she in recovery from her eating disorder.

If Jay were to break down after already proposing to Lola and asking her to keep his baby, would he ever go for Honey?

Honey could find herself pregnant as she tries to hide her affair with Jay from the rest of her family.

As fans know, Jay wants a baby, and was devastated when Lola had an abortion.

Could this be the start of something great or lead to even more heartbreak in Walford?

EastEnders is set to return to BBC One on September 7.