EastEnders’ fans were shocked when Daniel (played by Adrian Edmondson) seemingly died earlier in the year after a short fling with Jean Slater (Gillian Wright). However, fans are aware he actually faked his own death and funeral before going on the run.

Jean thinks he’s dead, which isn’t actually too far from the truth, considering he was dying from cancer.

At the time, Daniel wanted to spare his love interest from any hurt when he would eventually succumb to his illness.

However, his plan looks set to unravel in the coming weeks. 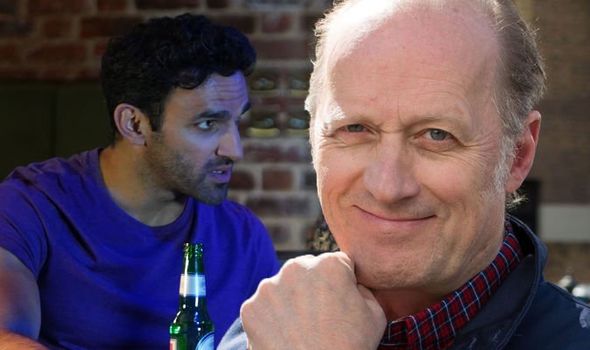 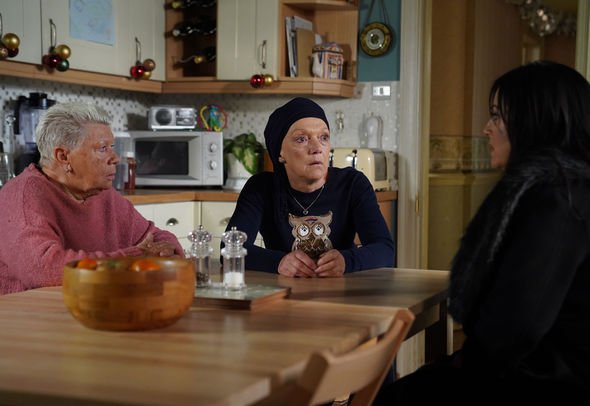 Jean finds herself extremely stressed when she finds out that the Panesar brothers have bought the Slater household.

As a result, she has to go to hospital, fearing her condition has worsened as a result.

Kush offers to go check in on her, and finds her listening to Daniel’s goodbye tape.

He overhears something in it that sets his mind racing and he starts to wonder if Daniel is even dead. 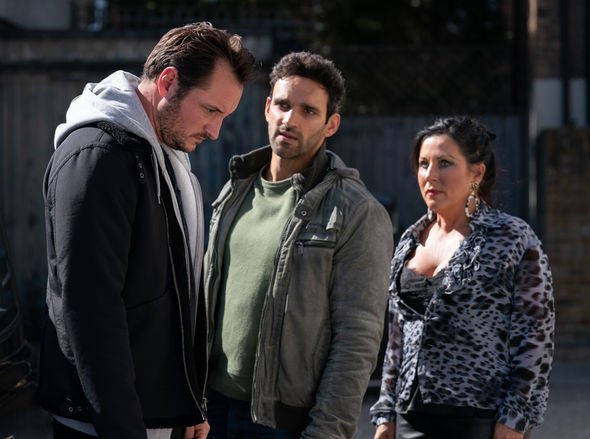 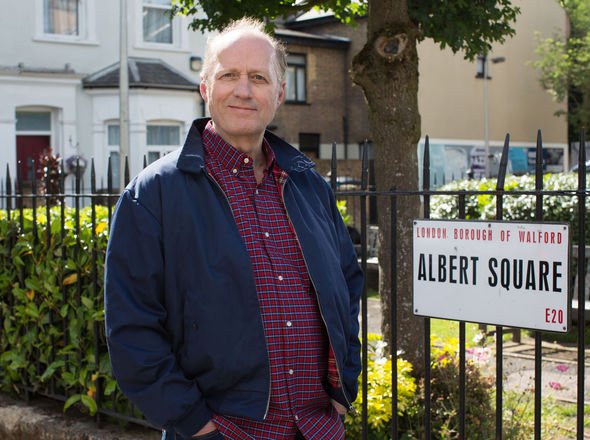 Will Kush tell Jean what he knows or has she been through too much?

Meanwhile, actor Adrian didn’t rule out a return to EastEnders during a recent appearance on Good Morning Britain.

He explained: “Because he’s actually technically alive, and who knows whether he will come back or not?”

Adrian continued: “It was offered as a story, this is the story of this bloke.

“And if you cut my bits together, it makes a rather nice story of its own, I think.”

Meanwhile at The Slater’s house, it seems it’s a very rocky Christmas indeed.

The Panesar brothers are keen to put them out of home and when they reveal they’re buying the house, the family goes to war.

However, she discovers that Mo Slater (Laila Morse) has actually been ignoring eviction notices for months.

Naturally, the fiery family turn on the matriarch and it becomes Kat’s responsibility to sort things out.

She tries flirting but it seems her charm isn’t what it used to be and actually finds her rent increasing – will they be able to make the payments?

EastEnders continues tonight on BBC One at 7.30pm.