Leo King (played by Tom Wells) has been getting closer to Whitney Dean (Shona McGarty) on the BBC soap over the past couple of weeks. However, his intentions haven’t been honest as he has been hiding a secret from his girlfriend on EastEnders.

Leo has been desperate to get revenge on Whitney after she put his dad, Tony King (Chris Cogill) in prison, where he eventually took his life following his assault and grooming of her.

His son has been keeping his identity a secret but in the coming weeks, it seems it will all come out.

Spoiler pictures have emerged from filming, showing he will assault Whitney on his father’s grave.

In pictures obtained by The Mirror, Whitney is dragged through a graveyard by a crazed Leo. 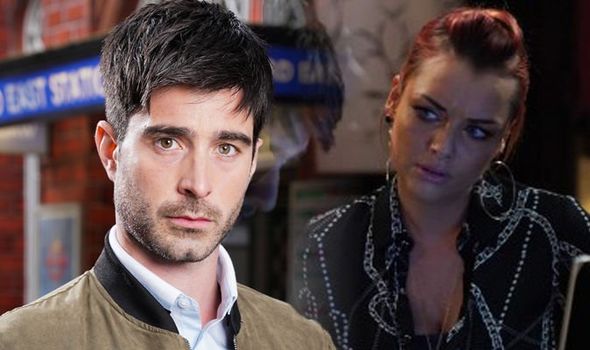 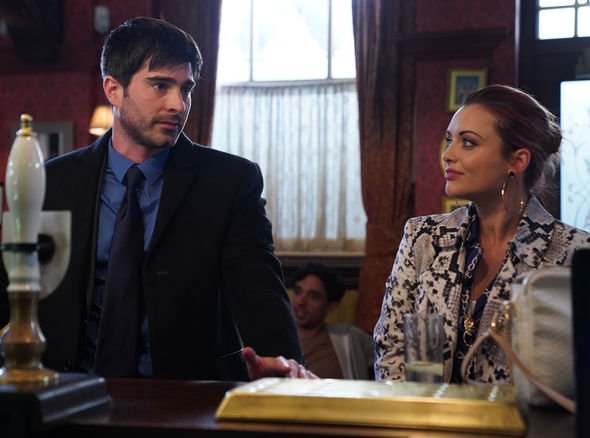 Leo can be seen screaming in Whitney’s face before eventually turning violent.

He beats her to the ground and in scenes that are sure to be disturbing, pushes her face into his father’s grave.

Whitney’s face is covered in mud from the earth as she seems upset to see the truth come out.

Meanwhile, it seems she could have found out previously as Leo is covered in cuts and bruises. 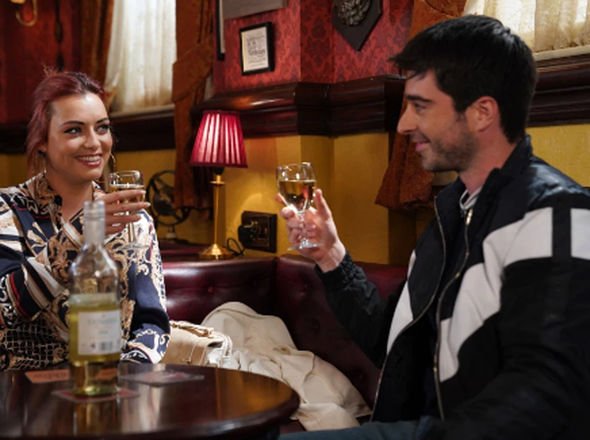 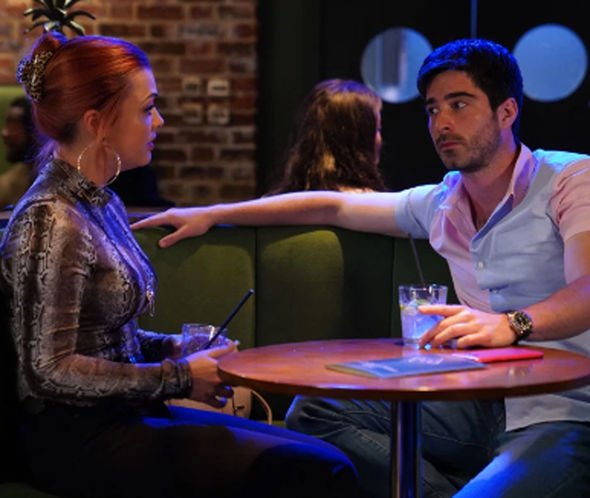 Will Whitney survive the skirmish and lock up Leo just like she locked up his dad?

Gray has been violently abusing his wife for months but she tried to take control last night.

The pair have attended a therapy session to talk through their issues and Gray finally admitted he has a violent side.

However, he didn’t go far enough, only revealing he beat someone ump in a nightclub, not actually confessing to his domestic violence.

Chantelle wasn’t pleased to see him avoid the issue and as a result insisted she wouldn’t be having a baby with him any time soon.

With Gray desperate to have another child following their miscarriage, Chantelle’s power play would really shock him.

What’s more, she did it with sass, heading upstairs to get changed in to a party outfit.

While finishing her make up in the mirror, Gray demanded to know where she was going, knowing she was disobeying him.

She turned to Gray and said: “Until you sort yourself out, there’s no way we’re having another baby.”

Will Gray finally take her comments on board and change his ways? Or can a leopard never change his spots for good?

EastEnders continues tomorrow night on BBC One at 7.30pm.