Eastenders spoilers: Rainie attacks Sonia after begging her for drugs while on withdrawal

RAINIE Cross is in a bad way in EastEnders next week as she and Stuart Highway try to kick her prescription drug addiction, which ends with her attacking Sonia Fowler.

The week gets off to a good start as Stuart surprises Rainie with a romantic meal to celebrate their six-week anniversary in the, er, funeral parlour. 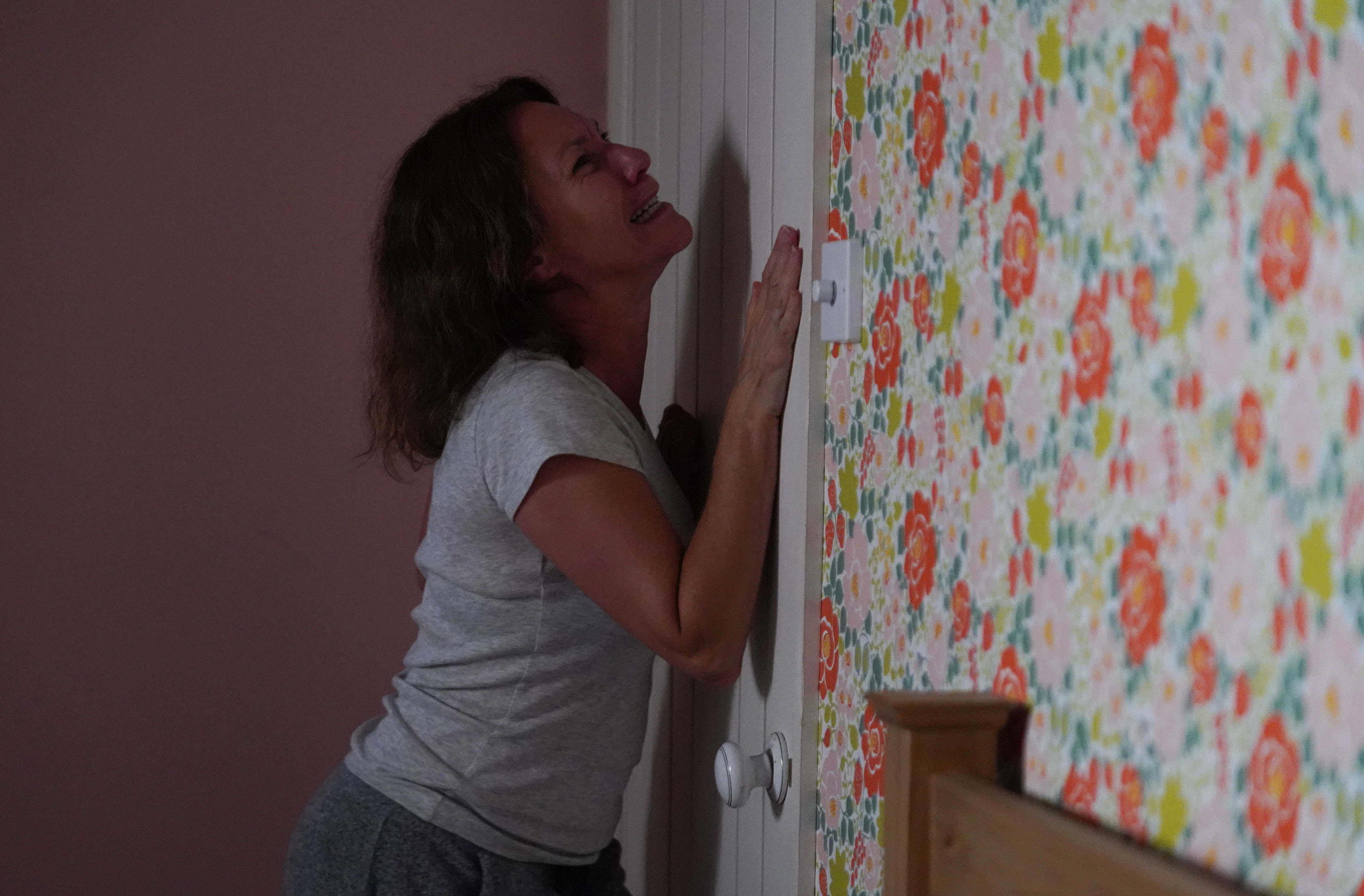 Despite suffering from withdrawal symptoms for the painkillers Kathy Beale got her, Rainie is touched by Stuart’s gesture.

But things take a terrible turn when, fuelled by a comment from Ian Beale, Rainie loses control and storms over to Sonia’s demanding drugs.

With Rainie – who’s played by Tanya Franks in the BBC soap – completely out of control, Sonia calls for Stuart who arrives just as Rainie violently attacks Sonia.

A desperate Stuart takes Rainie home and tries to get through to her, but she blames him for everything, leaving him gutted. 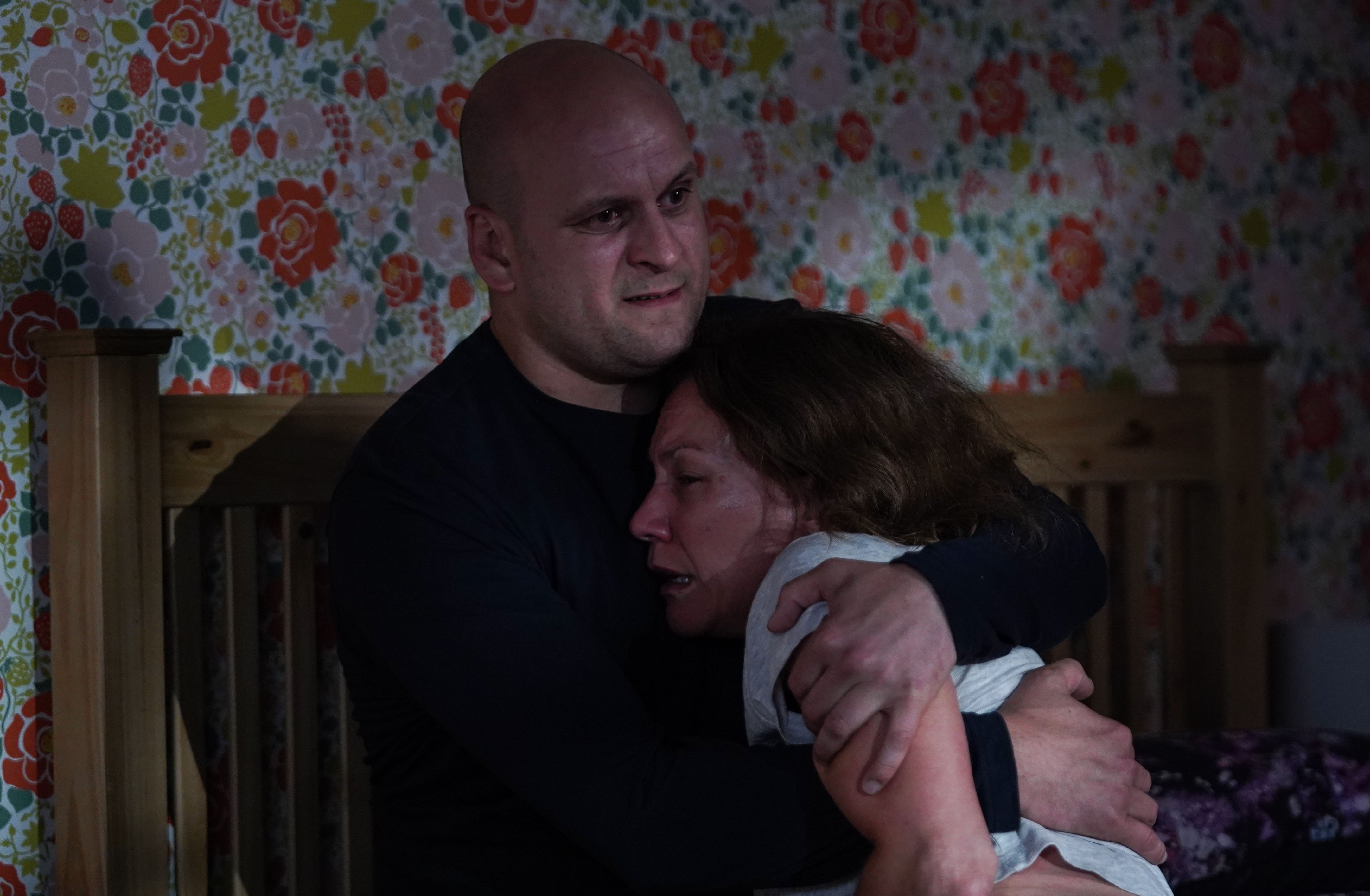 But when the situation disturbs customers in the funeral parlour, Callum rushes to find Stuart and insists he comes up with another idea.

As Stuart explains what he’s doing, Callum is rocked by the revelation that Stuart is also a recovering drug addict, leaving Callum to compromise with Jay.

When Stuart later goes to check on how Rainie’s doing, she crumbles in his arms.

Soon Rainie does her best to convince Stuart that she’s recovered, but is she telling him the truth?

Rainie began taking painkillers obtained by Kathy after she was brutally beaten while trying to pull a prostitution scam on the streets.

Despite insisting she could control her use, it soon became clear that the recovering crack addict was hooked.