BBC soap EastEnders is going to be marking its 35th anniversary soon. In true Albert Square style, there will be an explosive event involving all the major characters from the soap. This time around, it will be a boat party on the River Thames to mark the Queen Vic winning the best pub in London award.

Will Phil Mitchell be killed in EastEnders boat party horror?

However, a death will also be on the cards as one person will lose their life.

Viewers have already started speculating about which unfortunate character is going to meeting their demise.

Among the candidates are Keanu Taylor (Danny Walters) and Mick Carter (Danny Dyer).

One person who could also be on the chopping block is Phil Mitchell (Steve McFadden). 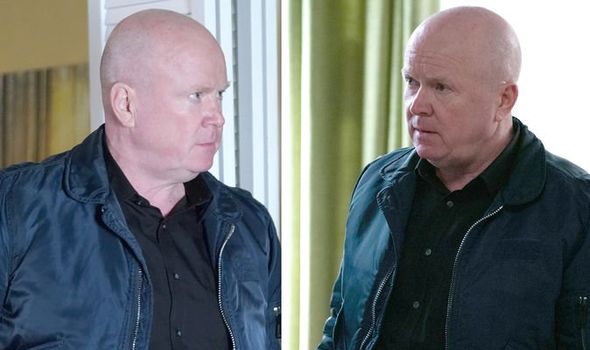 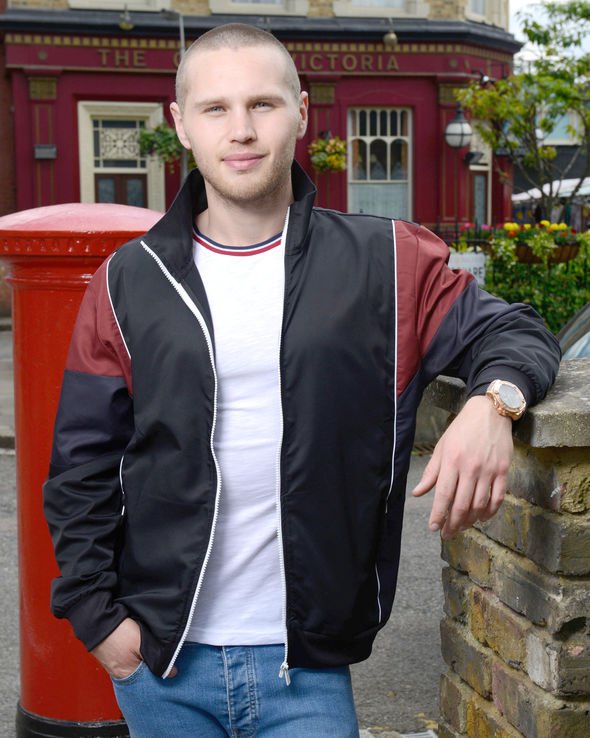 Although Phil appeared to have left the soap, he’s going to be making a return at some point.

Phil was seen taking a taxi with Louise Mitchell (Tilly Keeper) and Lisa Fowler (Lucy Benjamin) as they fled from London to avoid the police.

Their flight from the square came after Phil was arrested by the police on suspicion of murder before being subsequently released.

Although Lisa and Louise won’t be back in the soap, Phil is going to be returning when the heat dies down. 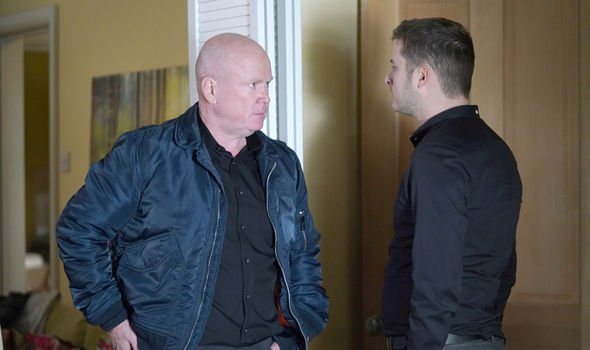 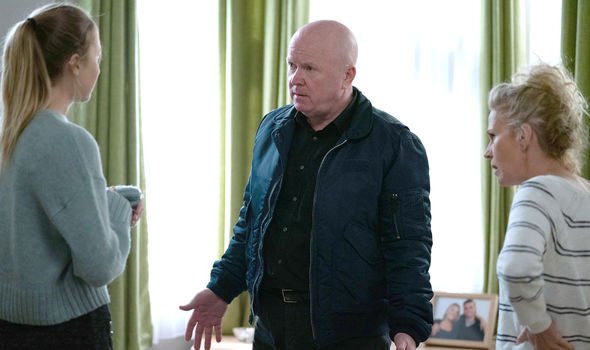 Phil still believes Keanu is dead and went off to Portugal to lie low for a while.

Given he’s a mainstay on the BBC soap, Phil is highly likely to be coming back for the big boat party episode which will mark the soap’s anniversary.

However, could the character go out with a bang? It seems highly likely Phil will discover Keanu is alive and confront him.

The two men may fight over Sharon Mitchell (Letitia Dean) or simply the fact Keanu faked his own death.

While details remain under wraps, Phil and Keanu could both end up going overboard during the boat party.

At the same time, Sharon is apparently going to be going into labour on the boat.

A source previously told The Sun: “Where better place for a major death than on the Thames itself, which is so central to the show?

“Trouble has been brewing in Walford for a while, and they decided it was the perfect occasion to see off a big name.

“It’s thought that as part of the dramatic scenes Sharon will give birth on the boat, but she is just one of many who could see themselves go overboard to an icy, watery death.”

The 35th anniversary will be taking place in February with more drama than fans can shake a stick at.

Over the course of a week, the 24 hours from the boat party will play out in all their horror.

EastEnders producer John Sen said: “We wanted to entertain the audience on the iconic river which has heralded the start of the show for 35 years.”

This anniversary storyline is also going to see many other plots set up as well as things coming to a head between Mick and his wife Linda Carter (Kellie Bright).

The couple have been on the rocks for a while but this could push them over the edge once and for all.

EastEnders continues on BBC One tonight at 8pm