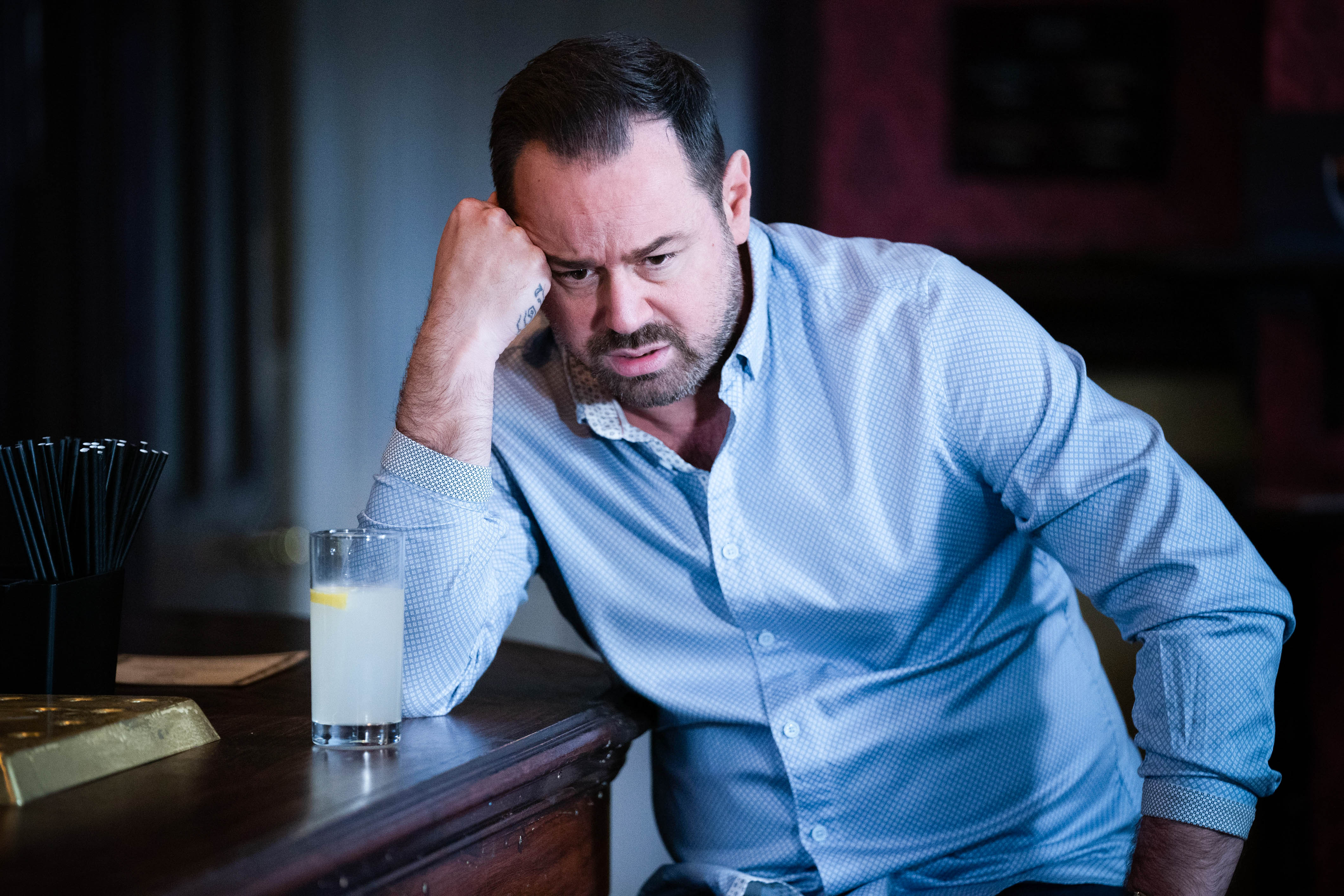 Danny Dyer has revealed that he once pooped himself in his car.

The EastEnders actor reflected on the incident, telling daughter Dani, that it took place in his own vehicle shortly after he went for a colonic irrigation.

The 44-year-old explained that he had to endure a whole car journey home afterwards.

Danny, however, admitted that despite the incident, he finds farting funny, as does 25-year-old Dani.

‘I’ve never farted in front of my boyfriends. I just can’t fart.’

Danny, meanwhile, confirmed earlier this year that he will be leaving EastEnders as Mick Carter – but he’s assured fans that his departure from Albert Square will be a ‘very powerful thing.’

According to The Sun, his first post-EastEnders project could see him reuniting with Dani.

‘Nobody would have predicted this would have been his first move,’ an insider told the publication.

‘Even though he did say at the time he was keen to “try some other stuff,”‘ they added.

Danny admitted earlier this week that he ‘wants to work’ with Dani ‘a lot more.’

‘One of the reasons I’ve decided to leave [EastEnders] is because I want to explore more work with my little Dan. I love her so much.

‘I just think we’ve got such a natural chemistry and an interesting
relationship, it needs to be explored more. So we’re excited about that,
actually.’

EastEnders airs Mondays to Thursdays at 7:30pm on BBC One.