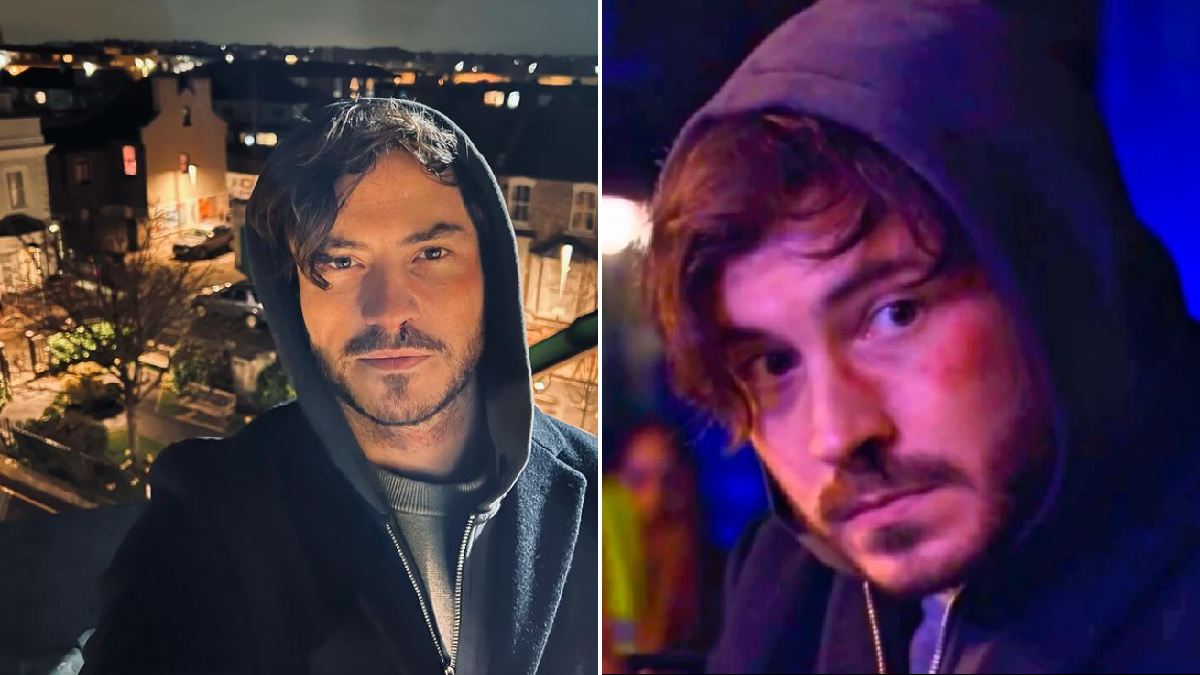 After murdering Chantelle, Tina and Kush, Gray departed Walford in a police car after a terrifying showdown with Whitney (Shona McGarty).

Following his final scenes, the actor posted a behind the scenes snap on his Instagram.

On the new £87 million set, Toby is pictured on a high platform, possibly the Queen Vic roof.

Plenty of Toby’s co-stars commented on the snap, sending their well-wishes as the actor begins a new journey away from Albert Square.

‘You was outstanding tonight mate!! What an epic episode!!! I’m going to miss you so much,love you lots’, Lorraine Stanley, who plays Karen Taylor wrote.

A short message from @_TobyAlexander, aka Gray, about his final scenes in Walford… #EastEnders pic.twitter.com/RNgqBpNua4

‘I have really really loved playing Gray over the last three years, nearly’, he said.

‘It’s been an absolute rollercoaster and I’ve loved the journey I’ve been on. I have really loved every second…I’d just like to say thank you very much for everyone’s support.’

With Gray no doubt facing the rest of his life behind bars, Toby gave his opinion on his character’s exit.

Speaking to Metro.co.uk, the actor said: ‘I think there would have been a bit of an uproar to be honest if Gray had taken his life. Because when he knows he’s out of options the last bit of power Gray’s got is to take his own life. So to deny him that is the ultimate comeuppance.

‘The fact that he’s got to face potentially a life sentence in prison which he’s going to be in despair at – there’s no way he’s going to cope and he’s going to suffer in that prison. And that’s what the audience wants to see.

‘They don’t want to see him get the easy way out. So I do think the outcome will be satisfying for them.’