The Baker/Taylor clan are still reeling from the death of Avery Baker (played by Omar Lye-Fook) and Mitch Baker (Roger Griffiths) in particular struggled to process the news of his brother’s terminal diagnosis in EastEnders as he attempted to repair the feud with his brother before his untimely death. Although Mitch appears to be moving forward with his life, will he secretly reach out to his son Keegan Baker (Zack Morris) and ask for help?

Fans were devastated for the couple when last December, Tiffany left Walford alone.

Unbeknownst to the couple Liam Butcher (Alfie Deegan) had intervened and stopped the pair from admitting their true feelings to one another.

However, when Keegan needed Tiffany the most, she returned to Walford to prevent her ex-husband from being arrested for setting fire to his food truck.

The pair realised they still had feelings for each other and set off for a new life together in Germany. 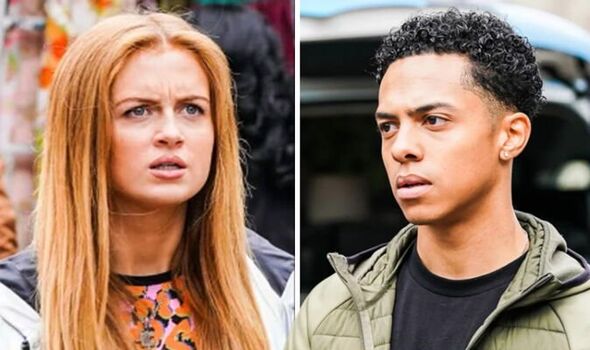 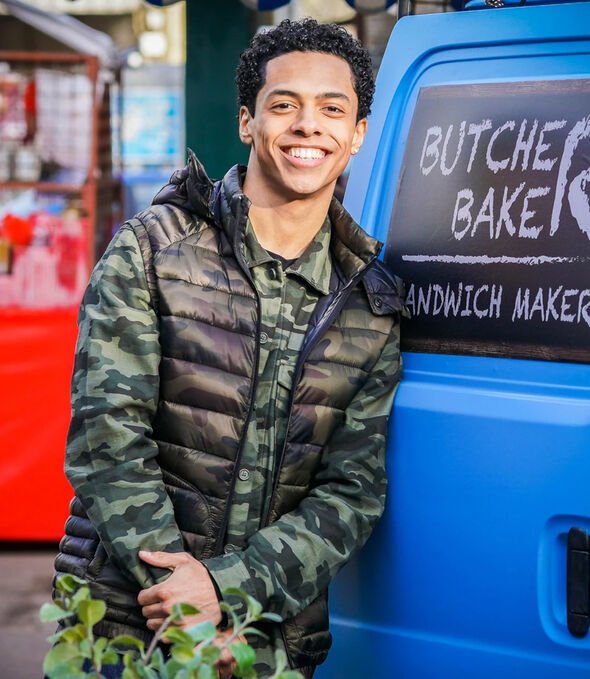 But, Avery’s death could provide an opportunity for the couple to return to Walford for a brief stint.

Mitch wasn’t pleased to see his brother in Albert Square at first but luckily the siblings were able to put their differences to one side before Avery’s death.

The taxi driver has now taken his nephews Felix Baker (Matthew Morrison) and Finlay Baker (Ashley Byam) under his wing.

However, Mitch may be hiding the true extent of his struggles from his family as the Baker/Taylor clan navigate their new family dynamic. 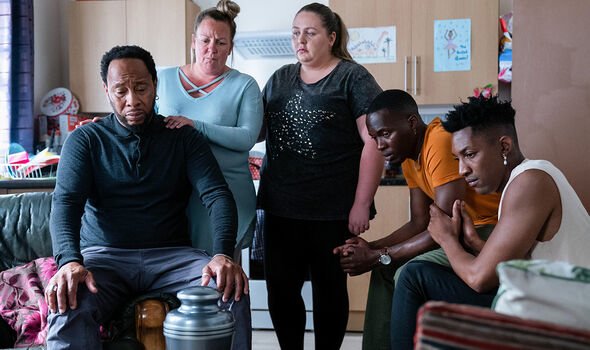 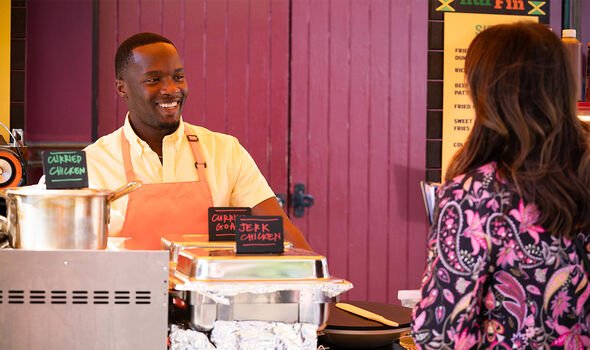 During a phone conversation with his son Keegan, Mitch may let slip how much he misses his brother and open up about any regrets he has.

Will Keegan realise his dad needs him and return with Tiffany?

Express.co.uk spoke to Bianca Neumann, Head of Bereavement at national bereavement charity Sue Ryder about the steps Mitch could take as he comes to terms with his grief.

Reflecting on Mitch’s situation, she said: “Any feelings associated with your grief are normal.

“You may feel regret for not repairing your relationship before they died, relief that they are no longer part of your life, anger that they were not the person you needed to be or sadness that you never felt you had an apology – or any number of other emotions.

“It is likely that you will feel a wide range of emotions, which may come and go in waves that can catch you unexpectedly.

“There is no timeline on grief and you may have days where life feels like it’s gone back to normal and others where your grief feels all-consuming.”

“Talking about your feelings with friends and family members can help,” Bianca continued.

“If you are finding it hard to open up, start with something very simple such as ‘I’m really struggling with my grief’ and take the conversation on from there.”

After Avery’s funeral, Felix and Finlay began to look to the future and decided they wanted to set up their own market stall.

As the budding entrepreneurs make their mark on Walford, Keegan may feel he’s the best person to share some advice with his cousins.

Although Keegan ended up turning his back on his market trader career, he could offer a great insight for Felix and Finlay.

Karen Taylor (Lorraine Stanley) would be thrilled to see her son return even for just a brief visit.

Will the family get the chance to see how happy Keegan is now he has a new life with Tiffany in Germany?

EastEnders airs on BBC One from Monday to Thursday at 7.30pm.