EASTENDERS viewers were left doing a double-take on last night's episode when they realised Lily Slater had been recast.

Soap fans were stunned as Stacey Fowler returned to Walford and brought her children Hope and Lily back with her. 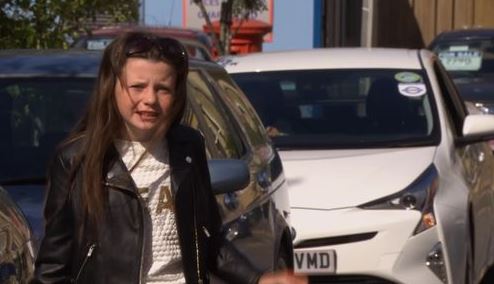 And many couldn't believe the difference in Lily following her year away, especially when she had it out with Ruby Allen in the middle of Albert Square.

Unaware that a new actress had been cast in the role, many took to Twitter to comment on the once shy kid, who had become a sassy tween, and how different she looked.

One fan commented: "WTF has happened to #Lily?" 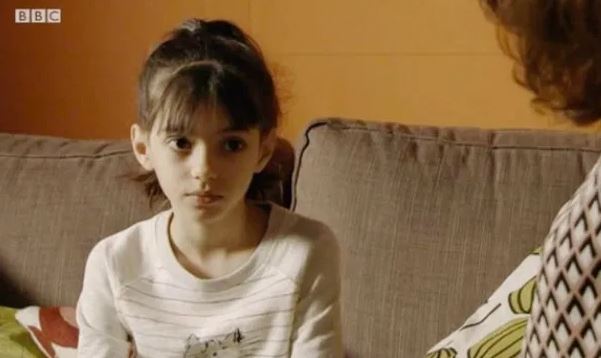 A fourth shared: "Like the rest of us Lily seems to have aged 10years since lockdown started."

"Lily grew up.. a lot she’s now moved to the status of Gobby Slater. #EastEnders" another wrote.

Lily has been recast with actress Lillia Turner, having been previously played by Aine Garvey.

However, EastEnders never confirmed this move until the scenes were aired.

Elsewhere, EastEnders fans rejoiced as Stacey made her long-awaited return to the Square and came face to face with Ruby, whom she stole money from.

The businesswoman had been struggling to find out who had taken large sums of money from her account, and it was none other than the returning Slater. 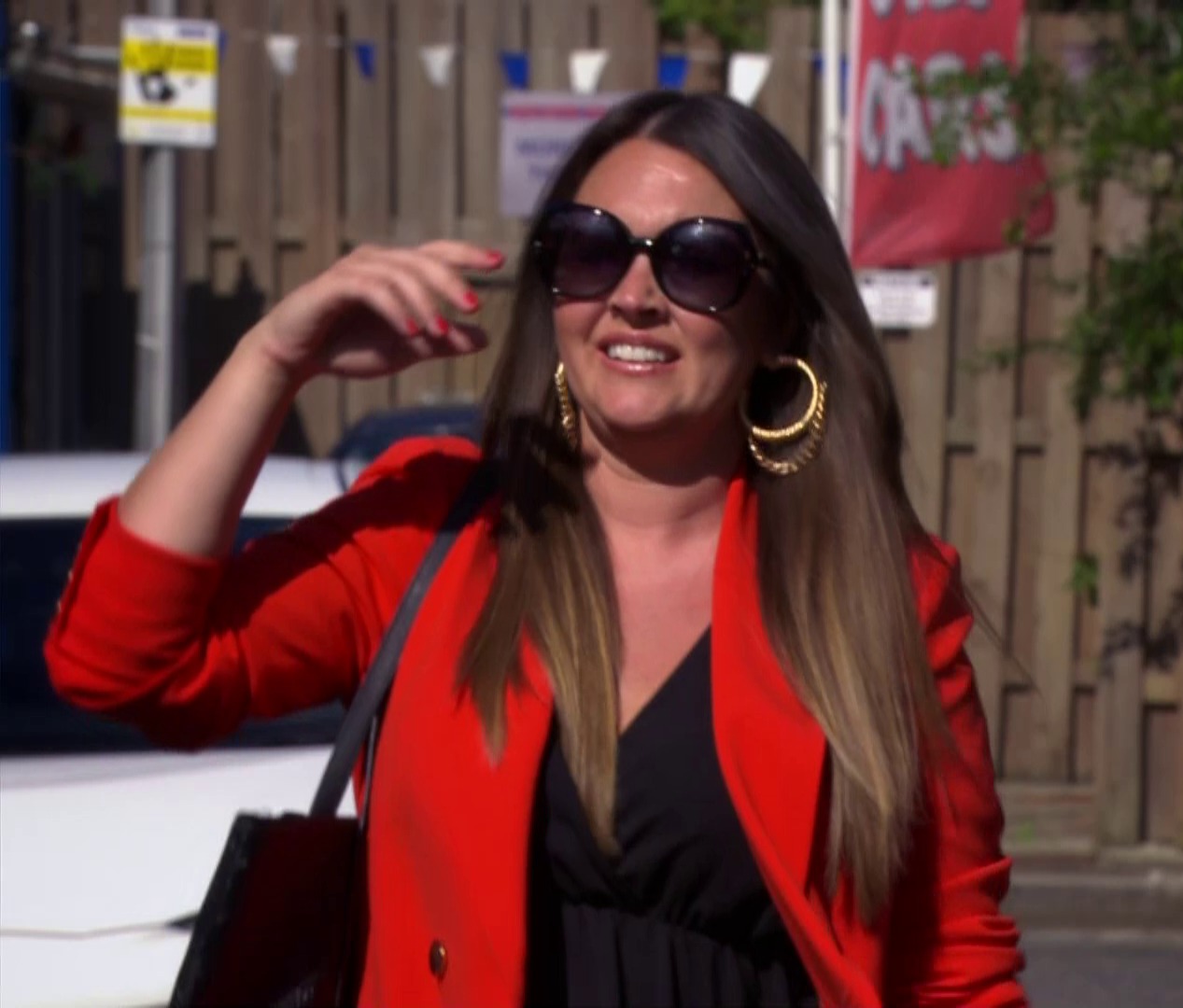 A fancy white car would turn up and Stacey stepped out and swaggered toward Ruby and Kat.

She said cheekily: "The faces on the pair of you, anyone would think you ain't pleased to see me."

However, Stacey's return could be brief as actress Lacey Turner is expecting her second child with husband Matt Kay and is set to welcome the little one in February.

END_OF_DOCUMENT_TOKEN_TO_BE_REPLACED

END_OF_DOCUMENT_TOKEN_TO_BE_REPLACED
We and our partners use cookies on this site to improve our service, perform analytics, personalize advertising, measure advertising performance, and remember website preferences.Ok