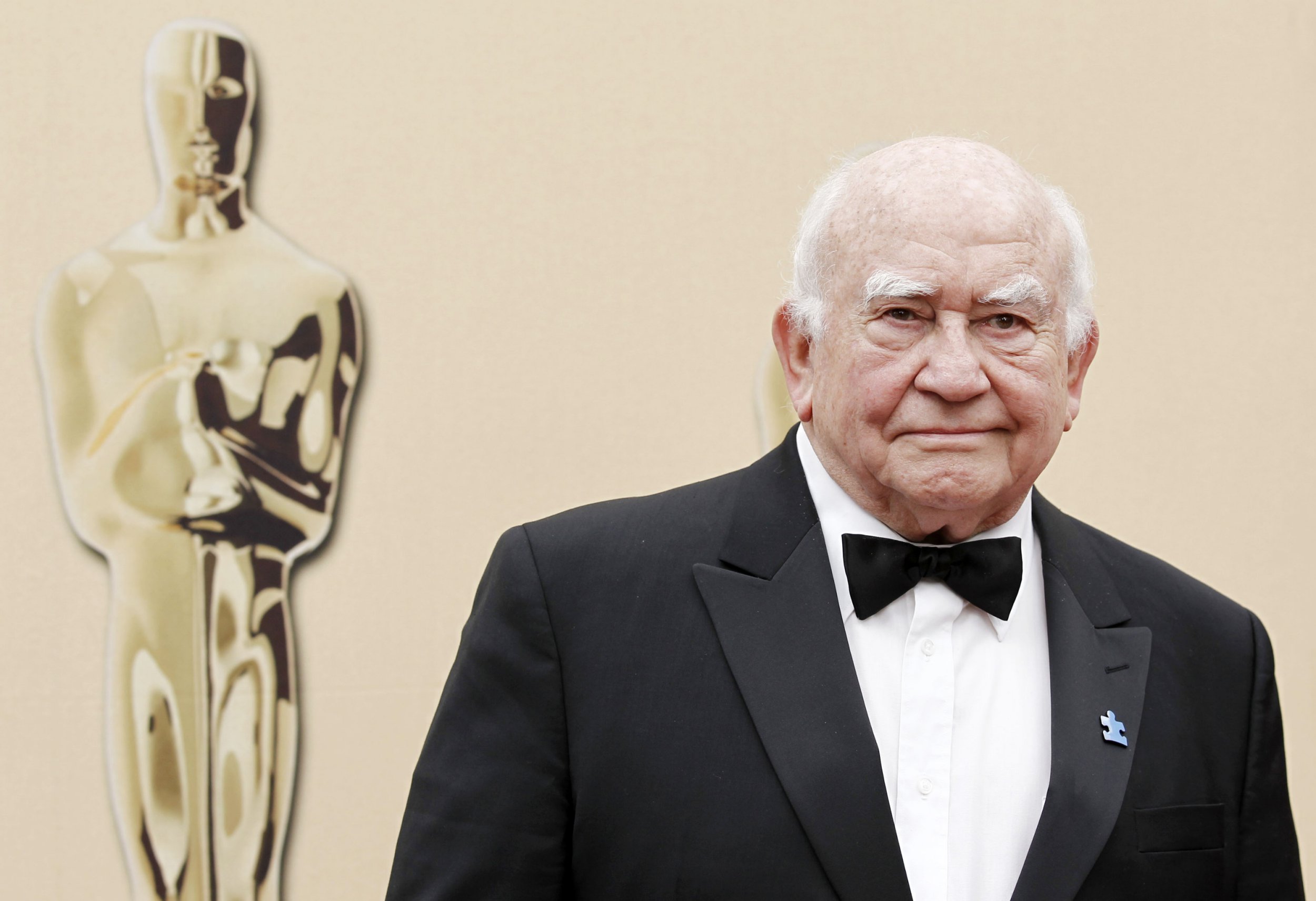 Emmy-winning actor Ed Asner has died at the age of 91.

The TV icon, who was best known for starring in The Mary Tyler Moore Show, died ‘peacefully’ on Sunday morning surrounded by his family, Deadline reports.

A cause of death was not given.

Paying tribute to the acting veteran, Piers Morgan tweeted: ‘RIP Ed Asner, 91. What an actor. Loved him as Lou Grant.’

The Ed Asner Family Center tweeted: ‘Today we mourn the loss of a legend who had a heart of gold. Our beloved namesake, Ed Asner.

‘Many knew him as the gruff comedian with impeccable timing, but for us he was a father, grandfather, friend and champion.’

Asner, who enjoyed an esteemed career, was the most awarded male performer in Emmy history winning seven times, with five of those being for his role as Lou Grant.

More modern audiences will remember Asner for his appearances in the Christmas movie Elf, in which he played Santa Claus, animation Up!, where he voiced Carl Fredricksen, and Netflix series Cobra Kai.

Asner was cast as Lou Grant in The Mary Tyler Moore Show in 1970. When the series ended, his character receieved his own spin-off in the hour-long drama Lou Grant, which ran from 1977-82.

The TV star also played the character in two other shows, Rhoda and Roseanne.

Asner boasted a long list of TV credits, which also included Aaron Sorkin’s Studio 60 on the Sunset Strip, Spider-Man, Batman: The Animated Series, The Boondocks, Joshua and the Battle of Jericho, and Captain Planet and the Planeteers.

He continued in the role for three years until the production was halted due to the Covid pandemic.

His co-star made a name for herself playing the nosy and cunning landlady Phyllis Lindstrom between 1970 and 1975, and won the Primetime Emmy for outstanding supporting actress in a comedy series in both 1974 and 1975.