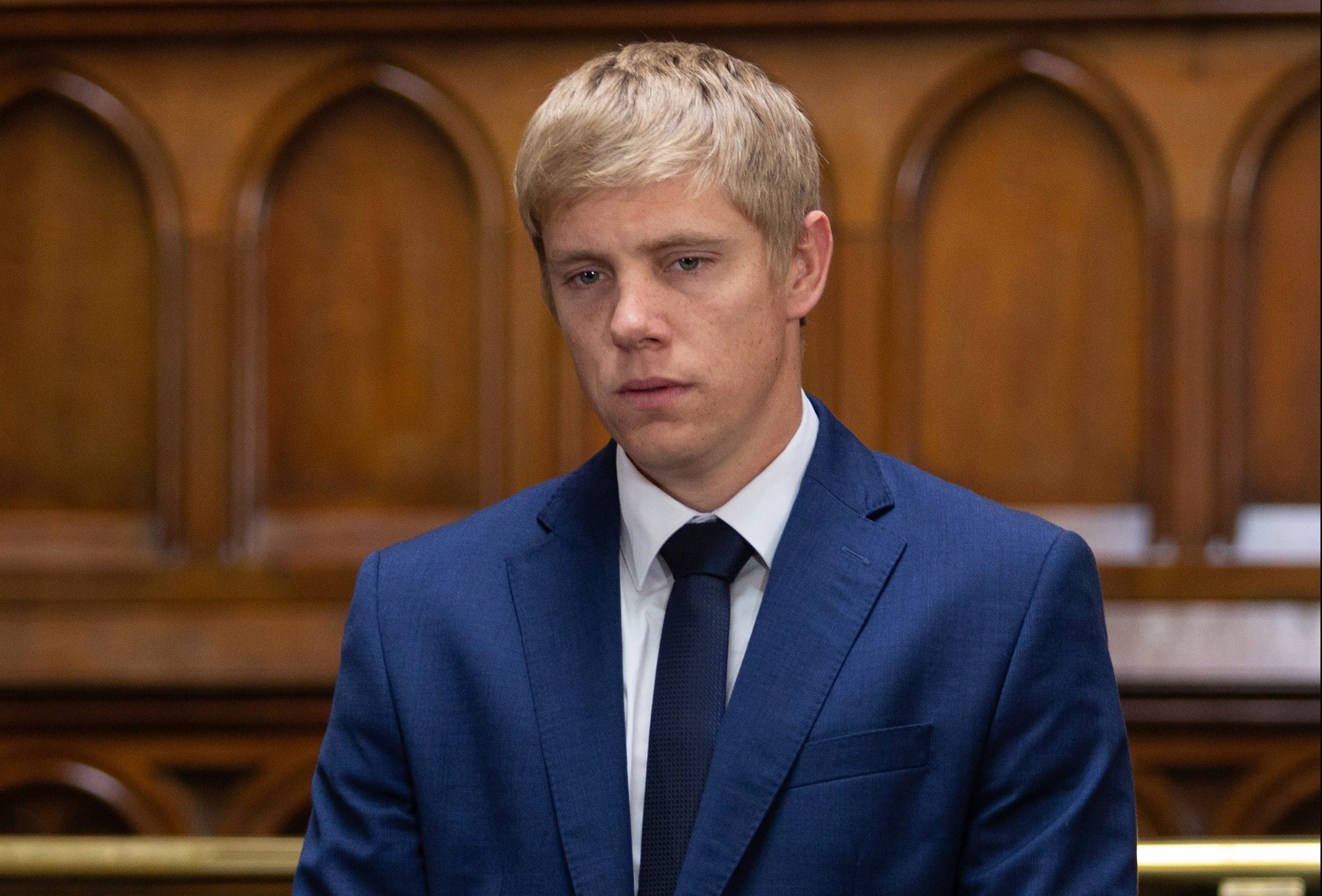 Recent scenes in Emmerdale have been ever so slightly teasy – the prospect of Robert Sugden being released from prison after Luke Posner realised that he could have been the one to have struck the fatal blow against brother Lee has given fans hope.

Luke has admitted to Wendy that he and Lee had a violent fight and while there’s no denying that we all saw Robert smack Lee over the head with a spade, Luke reckons that the blows he landed could have been what triggered the injury that killed Lee.

Feeling guilty that Robert is languishing in prison for a crime he may not have (fully) committed, Wendy is on a mission to ensure Victoria learns the truth.

As a result, spoilers released by the show have hinted that Victoria will be reunited with Robert as the prospect of a release seems more and more hopeful.

However, whether or not Robert does get out of prison, it’s bad news for fans as Ryan won’t be reprising the role as the popular character any time soon.

A spokesperson for the show told Metro.co.uk: ‘There are currently no plans for Robert Sugden to return.’

Where the storyline is headed remains a mystery but it means things won’t be muddied too much for Aaron, who appears to be trying to make a go of things with newcomer Ben.

However, other fans have noted a bubbling sexual tension between Aaron and his occasional partner in mischief Mack.

Adding Robert into the mix would leave Aaron with some serious decisions to make – and he already has the missing Liv to deal with.

As for what will happen to Luke – it remains to be seen whether Victoria discovers his secret and whether Luke might be joining Robert for some prison porridge.