The shopkeeper – who is played by actor Matthew Wolfenden in the ITV soap – reunited with unhinged girlfriend Meena Jutla after she became jealous and obsessed about his friendship with Leyla. 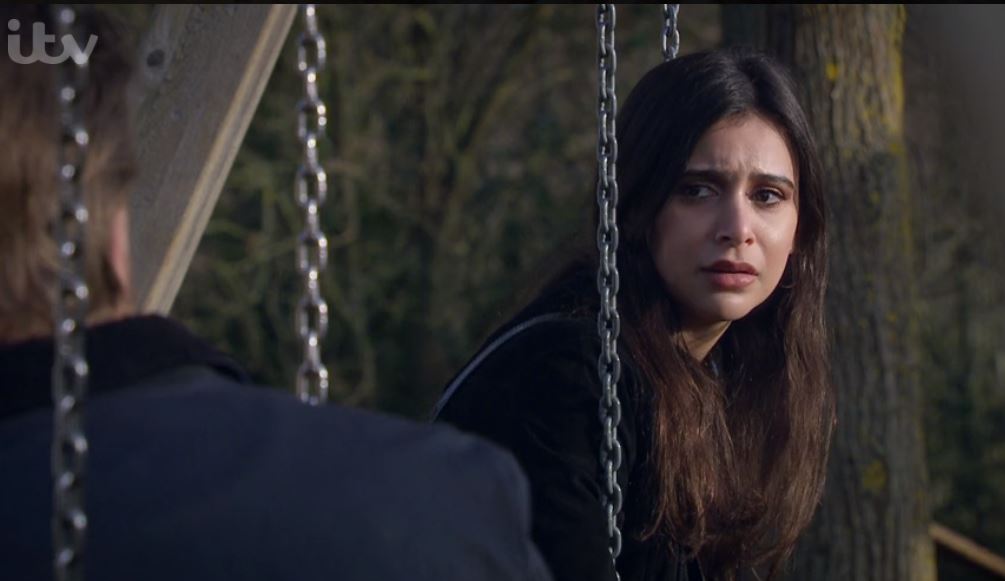 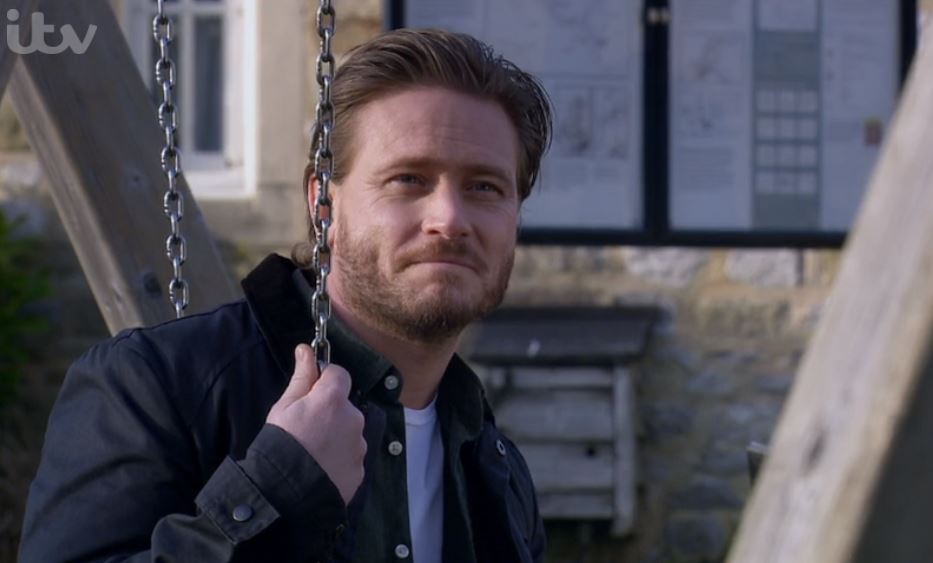 Meena had become convinced David was sleeping with Leyla when in actual fact he was helping Leyla’s boyfriend Liam propose to her.

Tonight Meena issued a half apology and seemed to win David back over.

David told her: “I really like you, I wish you could see that. I’m sure Leyla will forgive you eventually.”

She replied: “It’s not Leyla’s forgiveness I’m interested in. 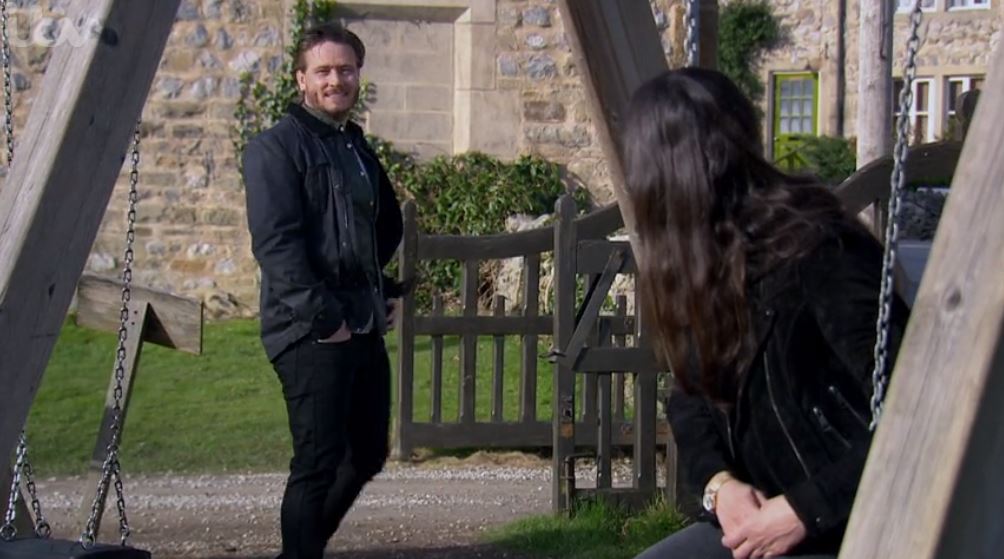 “You are the nicest, sweetest man I’ve ever been with and I’m scared it might be too good to be true.

“Getting hurt – that’s what happens when I fall in love. Especially when the man I’m in love with doesn’t feel the same.

“Do you think you’ll ever properly fall in love with me?” 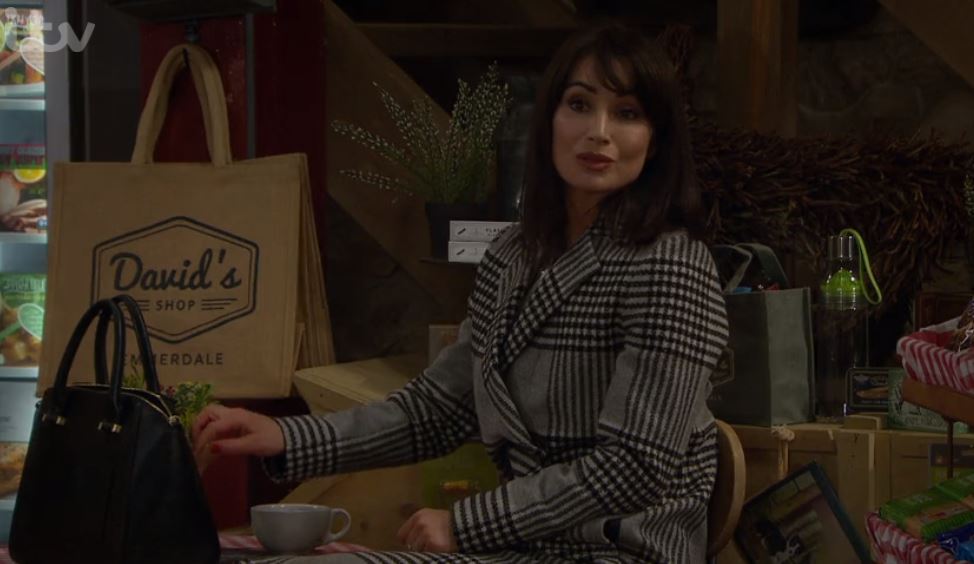 David told her: “I think I already have. I really mean it this time. I know you a lot better, I know what I want – I just need you to learn to trust me.

“I’m not going to go running back to Priya or Tracy – not that they’d have me anyway. It’s you that I love, it’s you that I want to be with.”

However, Meena realised he had left Leyla off the list of exes he wouldn’t get back with.

David told her: “Leyla’s Jacob’s mum – she’s always going to be in my life. I need you to try and make it up to her yeah, it’d mean a lot to me.” 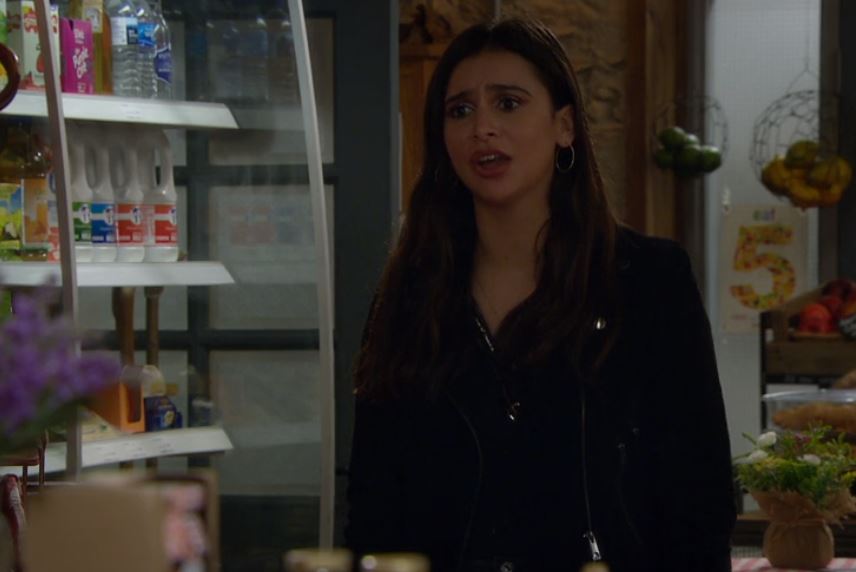 But now fans think David is in danger from Meena.

One wrote: "#Emmerdale I think David is in danger???"

A second said: "I feel like they are trying to set up a controlling relationship storyline between David and Meena. Often they will try and embed hints at the beginning of a new storyline."

Another added: "I feel a coercive control storyline brewing with David and Meena." 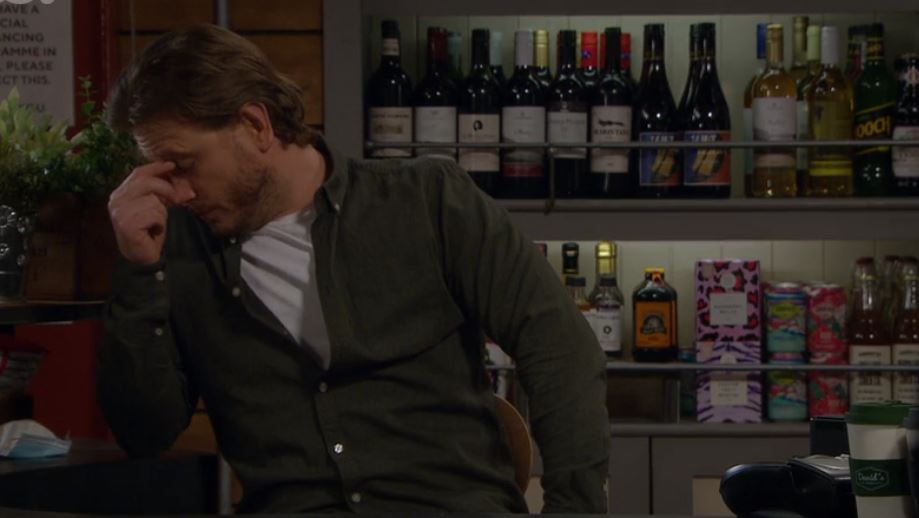 Will Meena's jealousy become too much for David?

Or is she right to be worried?