The mechanic – who is played by actor Danny Miller in the ITV soap – was heartbroken in tonight's episode when he realised Robert had moved prisons and blocked him from seeing him during his lifetime sentence. 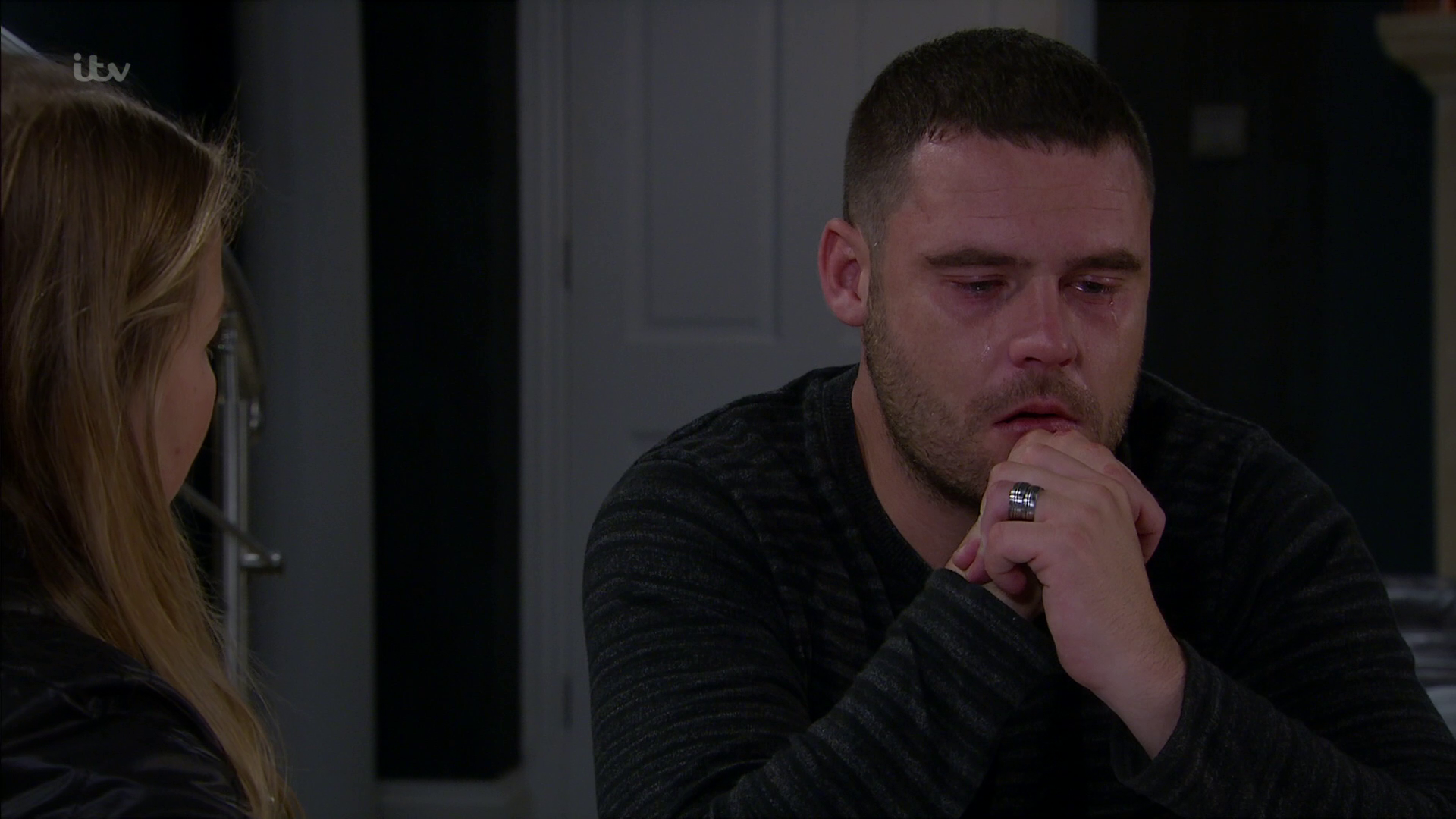 But after a stern talking to from his mum Chas who told him to move on with his life and get over it, he decided to do just that taking his own wedding ring off.

It has brought an end to the saga of Robron that has left many Emmerdale fans furious over the years.

But tonight they have celebrated.

One wrote: "Hope this is the end of the whole Robron thing." 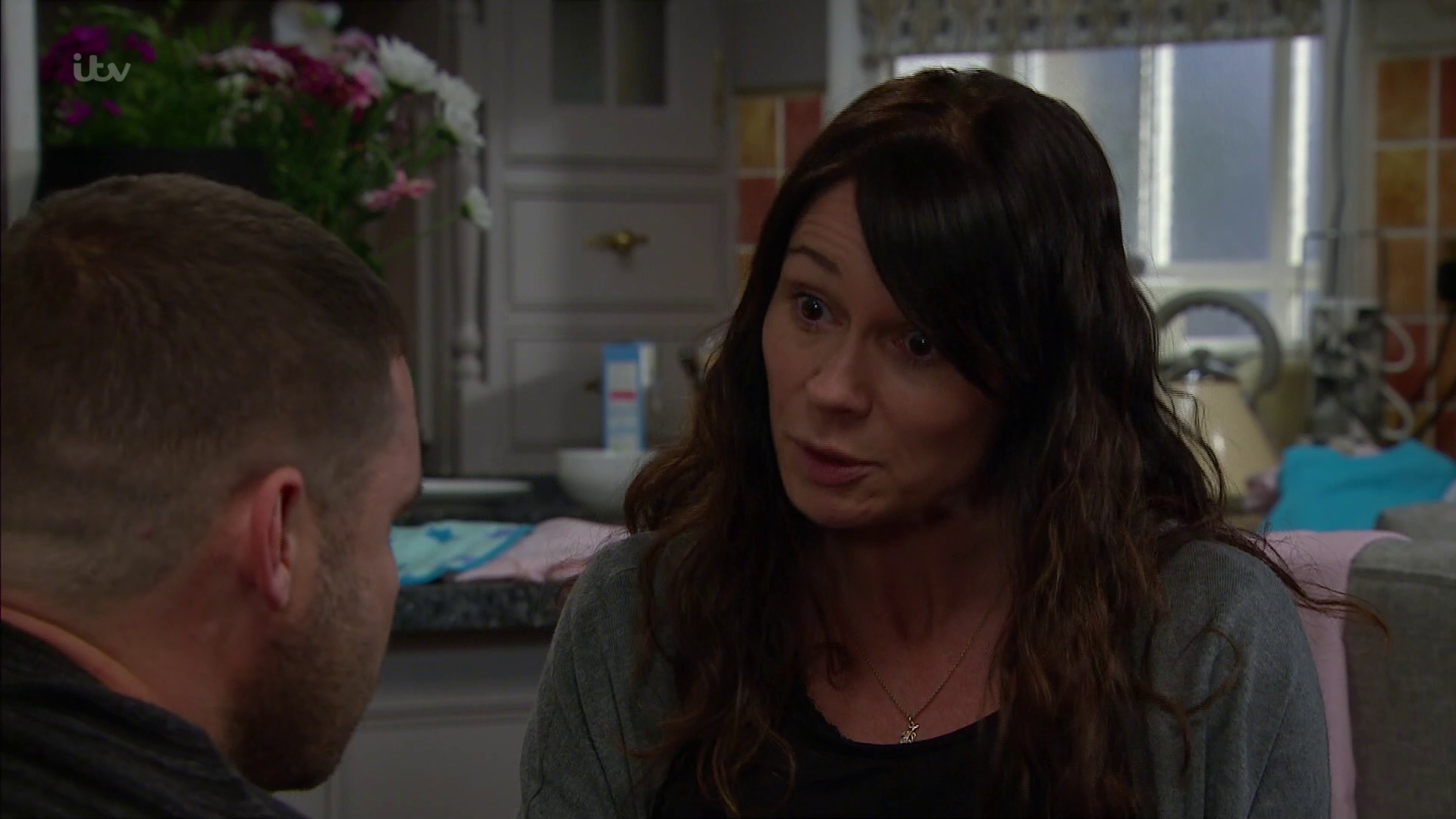 A second said: "#Robron are really over…."

Another added: "Loving the #Robron break up! Ha ha ha. Aaron gets to cry each episode which is his speciality."

On Friday night's episode actor Ryan Hawley bowed out of the show as Robert after being sent to prison.

The final scenes saw Robert tell Aaron he would see him soon while knowing he was being transferred to the Isle of Wight and planning to stop Aaron from visiting him again. 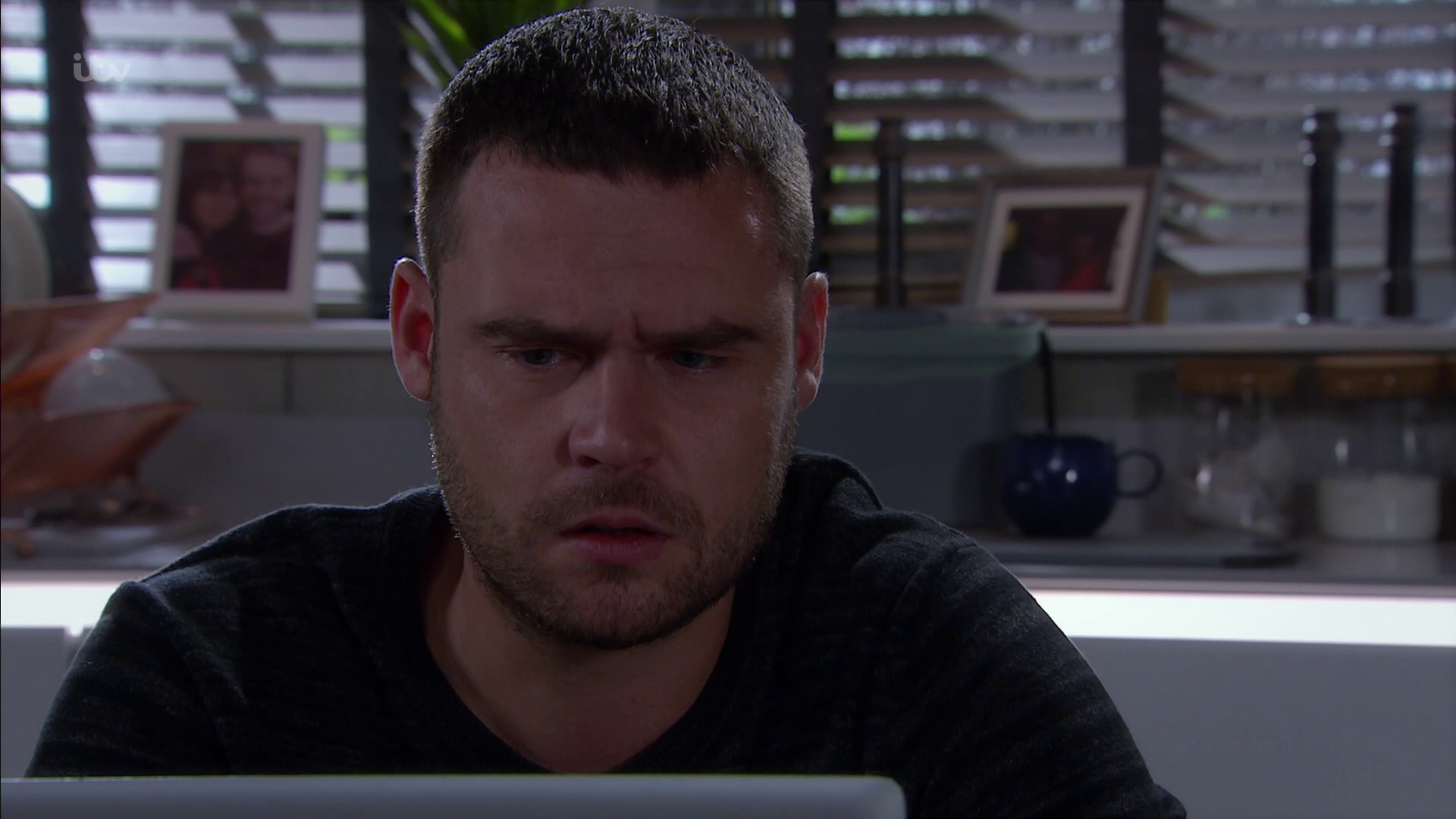 Actor Ryan praised the scenes as being "quite touching" as his goodbye to the soap after five years.

He said: "In the prison, when Robert is ultimately saying goodbye to Aaron, I thought they were really quite touching scenes.

"They were very well written. It kind of felt like the right way to wrap up my journey or my time as Robert."