EMMERDALE viewers are disgusted by Sarah Sudden after she kept silent about her drug dealer boyfriend despite her uncle Noah laying dying in the woods.

The schoolgirl has been drawn into the murky world of drug dealing by boyfriend Danny, but last week Noah Dingle took her stash and downed one. 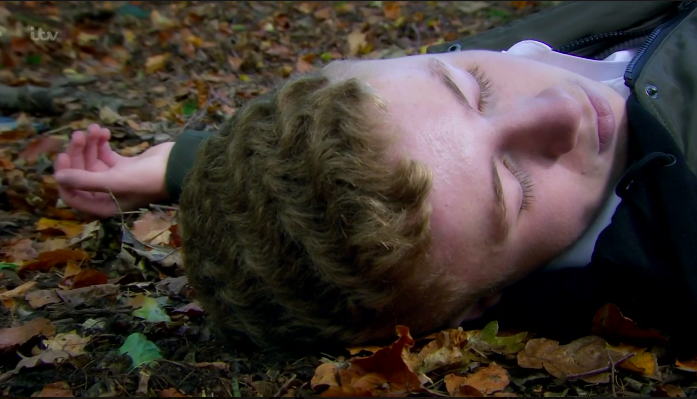 He ended up collapsing in the woods alone and has been out all night with dangerous hypothermia.

And despite knowing that Noah was missing and in trouble, Sarah kept her mouth shut even as his mum Charity begged her to tell her what she knew.

Sarah was saved from confessing when a dog walker found Noah near death and had him rushed to hospital.

As Charity raced to be with her seriously ill son, she was terrified he might be dying and the doctor soon confirmed his condition was serious. 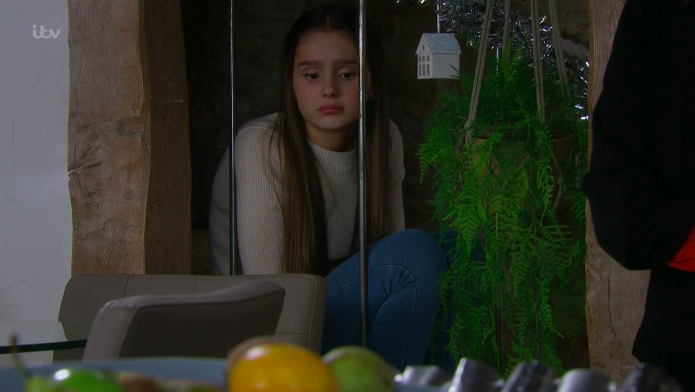 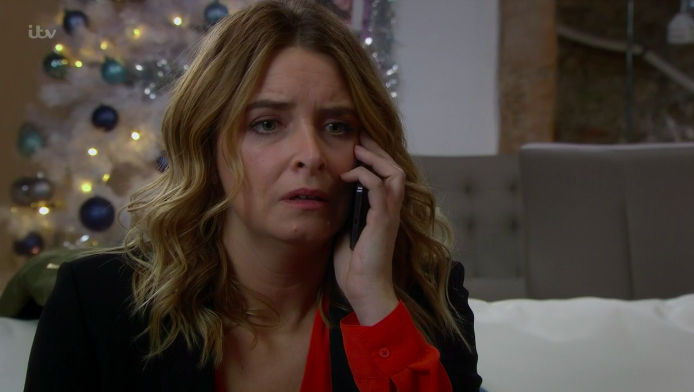 She told her: “Noah’s had to be intubated and he’s currently in intensive care.

“He was brought in with quite severe hypothermia. His breathing was shallow and he had a weak pulse but we couldn’t explain any evidence of an injury or an accident that would explain what he was doing out there in the cold so we ordered a tox screen.

“Are you aware of any previous drug use? We think whatever he’s taken, combined with the hypothermia from being out all night, has contributed to something called rhabdomyolysis.

“We’re doing everything we can but the next 24 hours will be critical.”

While Charity began to panic, Sarah remained silent about what she knew and viewers were enraged.

Another added: "Sarah lying and acting innocent and like everything is of course about her. #emmerdale"