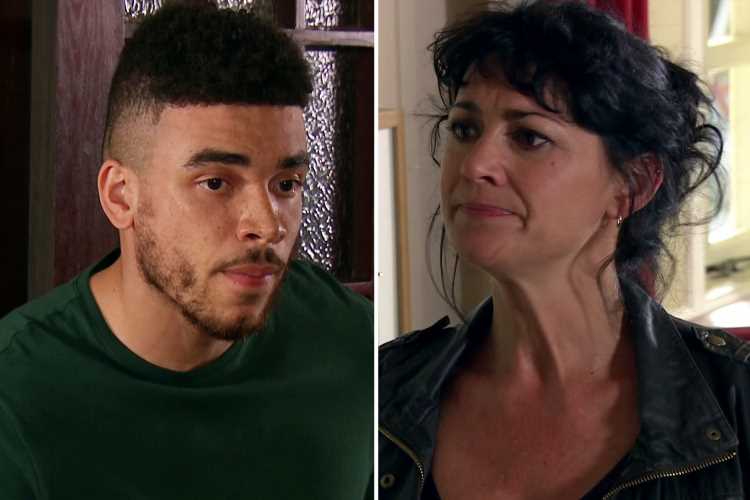 She told him it was over for good after finding out he'd dumped his longtime girlfriend. 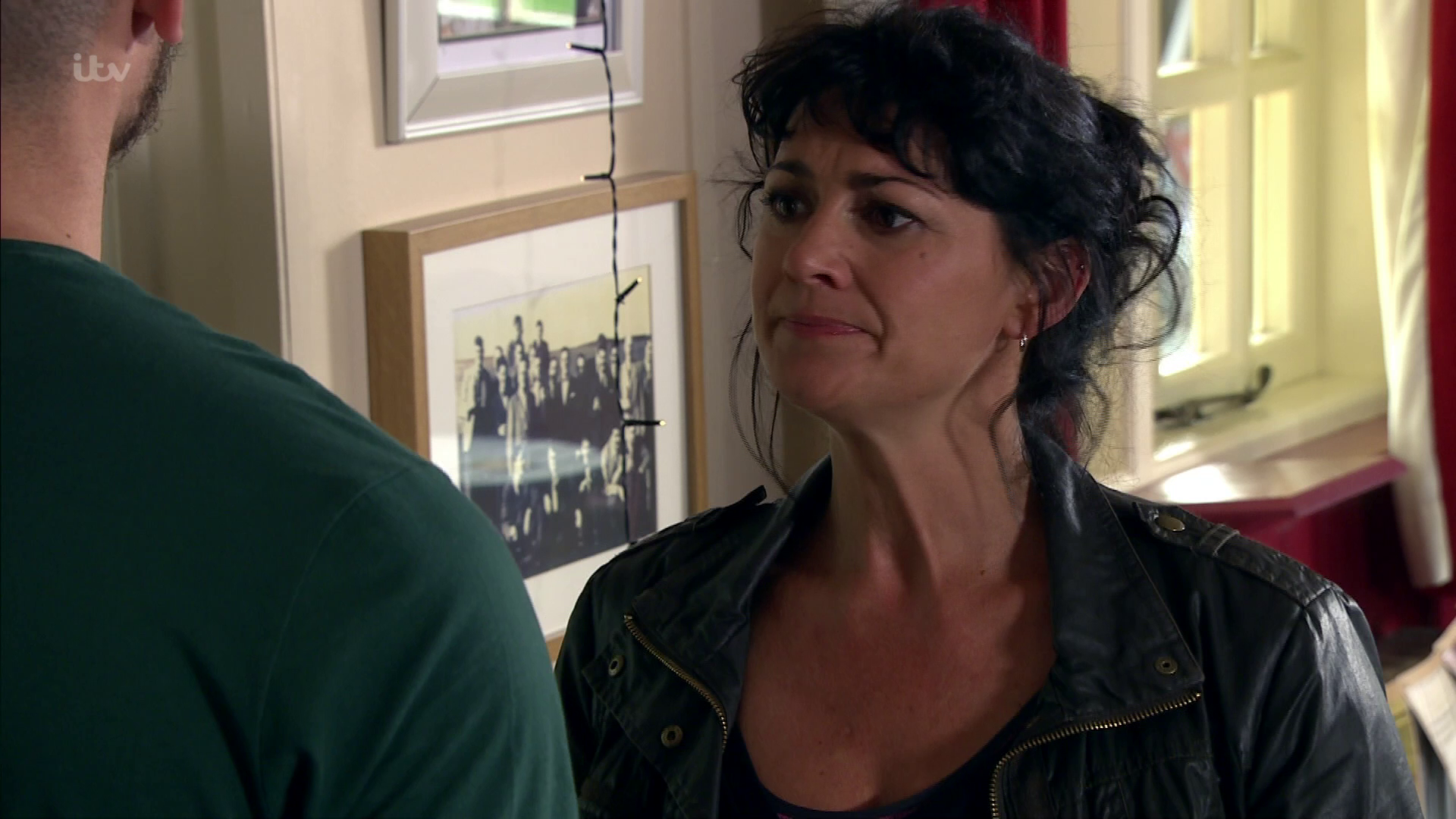 Moira was worried Nate was starting to think their relationship was more than just casual sex, so she ditched him – leaving him furious, hitting the bottle and threatening to derail her life.

Fans at home were thrilled Moira has finally called time on the romance, so she can focus on her marriage to Cain, and they took to Twitter to make their feelings known.

One wrote: "Yeah right Moira, give it a couple of hours and you will be gagging for a s**g."

Another said: "I give it a day Moira. You’ll soon be back with Nate." 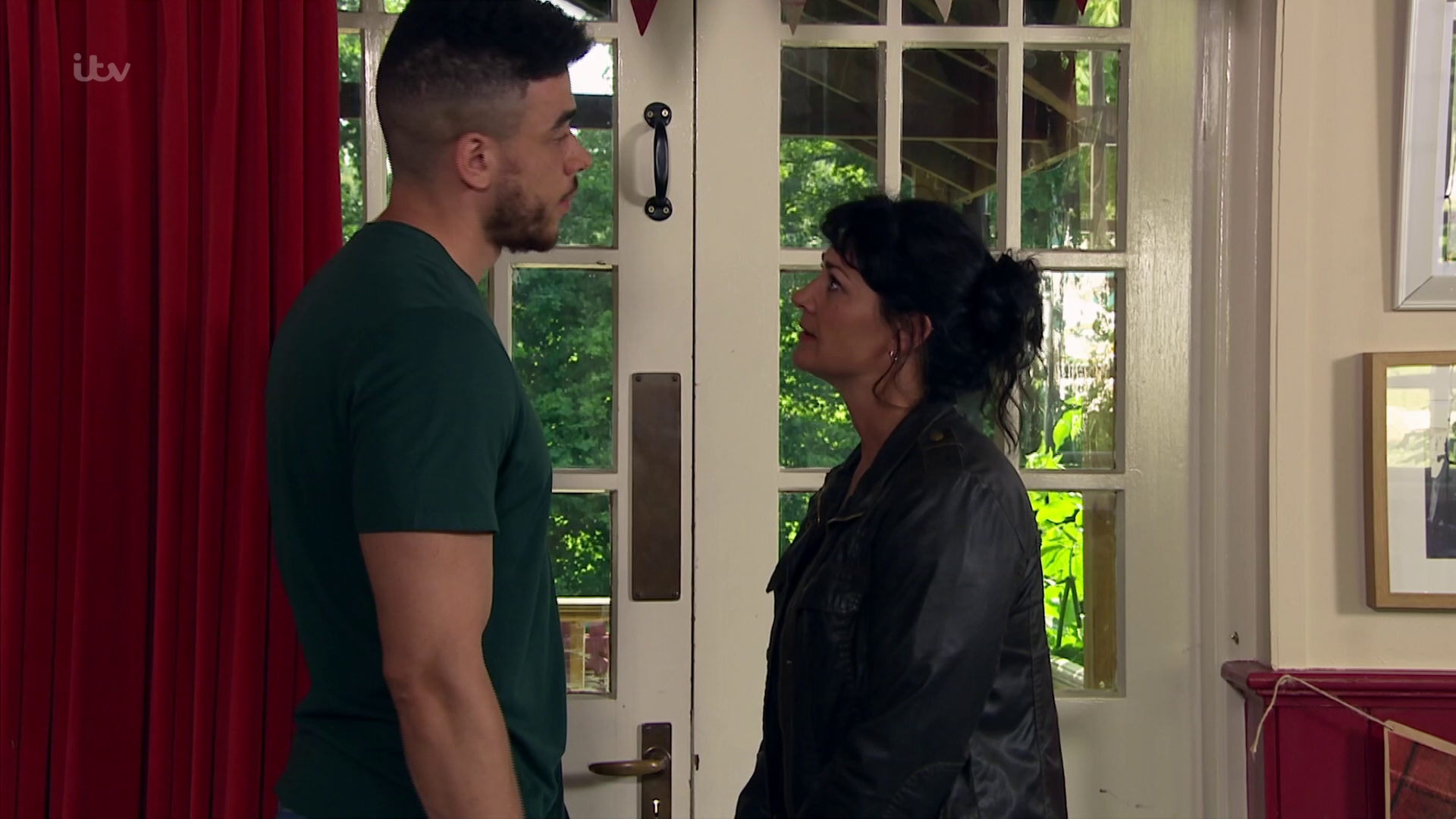 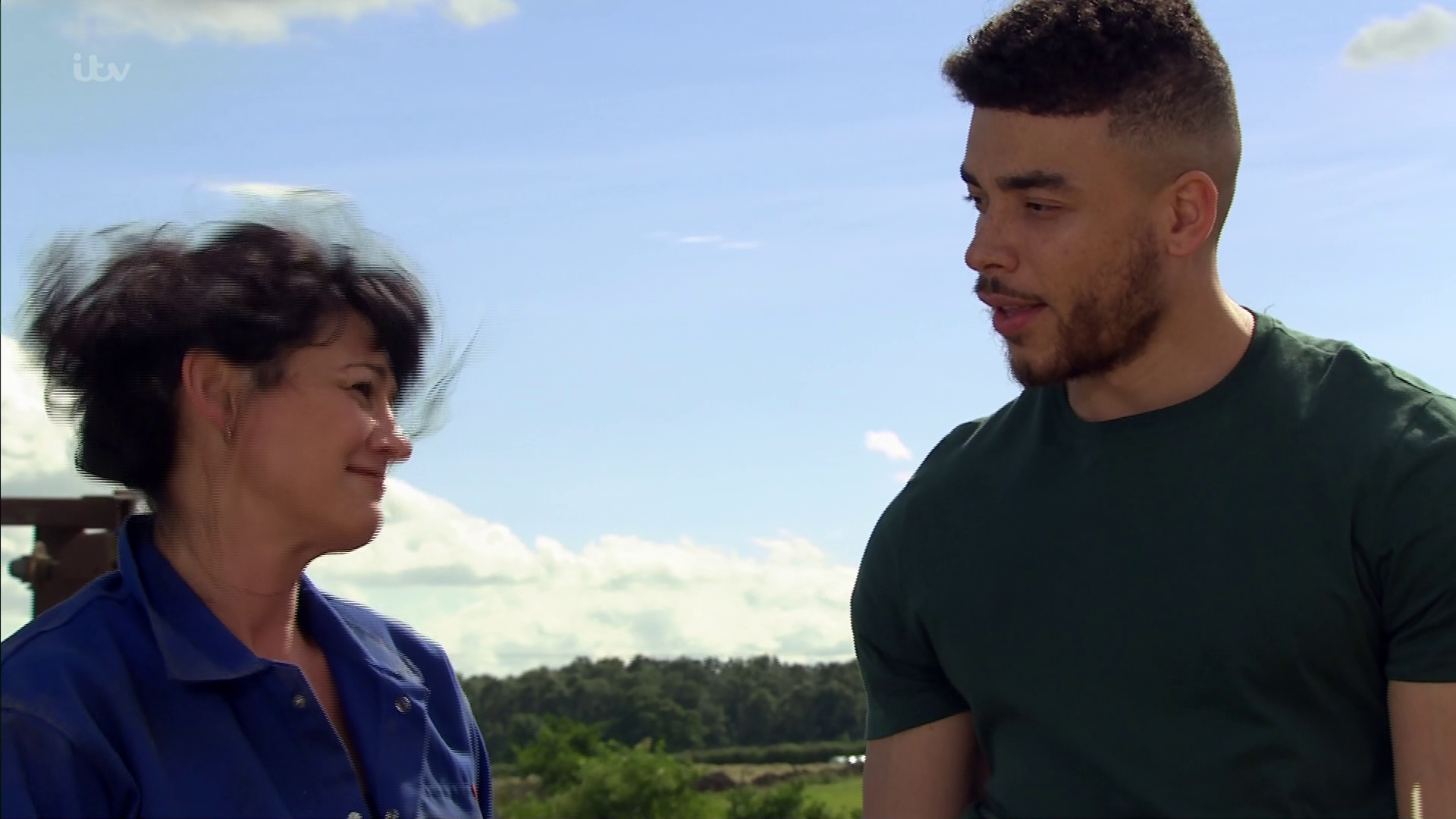 A third quipped: "Nate’s gone from having 2 women to none…"

And another quipped: "Dumped twice in one day, oh poor Nate lol."

The Sun Online exclusively revealed back in June that Moira and Nate – Jurrell Carter – would start a steamy fling behind Cain’s back. 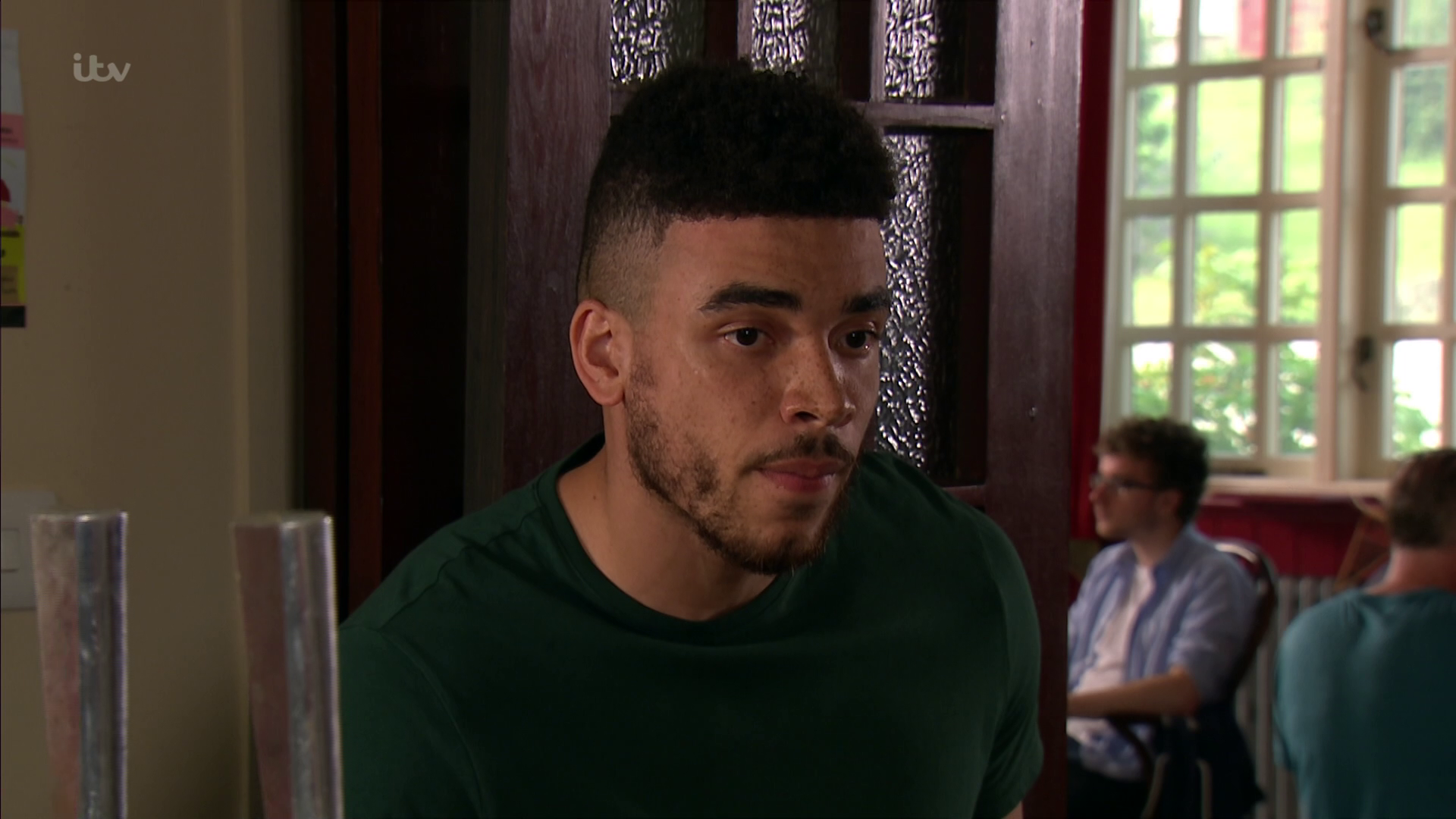 A source told us: "Moira and hunky farmhand Nate give in to their feelings for each other and end up in bed together.

"It kicks off a steamy affair behind Cain and Amy's backs – it's going to be a huge test for Moira and Cain's relationship."

Moira and Cain’s marriage is notoriously rocky and neither of them are known for their fidelity.

The farmer has gone to great lengths to but the brakes on the affair, first sending Nate away on a job and then fleeing to stay with Nana Barton herself.

END_OF_DOCUMENT_TOKEN_TO_BE_REPLACED

END_OF_DOCUMENT_TOKEN_TO_BE_REPLACED
We and our partners use cookies on this site to improve our service, perform analytics, personalize advertising, measure advertising performance, and remember website preferences.Ok