Fans were utterly heartbroken when they learnt the news Robert Sugden star Ryan Hawley had chosen to leave Emmerdale.

It was only last year that the couple finally reunited after months of back and forth, and in emotional Valentine’s Day episodes, the Robert and Aaron decided to build a future together for good.

The couple then remarried on the ITV soap, and for a while, it seemed like they would be happy forever as they decided to pursue surrogacy and have another baby.

But all that changed with Ryan’s announcement, and now Danny has finally weighed in on his co-star’s decision.

Speaking at a recent press event about Ryan’s departure, Danny joked to Digital Spy and other media: “I was livid. My episode count’s going down, isn’t it?

“No, you know, I’ve been there,” the actor clarified. “I’ve left and had a go at seeing what’s out there – auditioning and being a jobbing actor. I always had a feeling that Ryan would want to do that at some point.

“Without blowing smoke, he’s a great actor and great to work with. So it was always inevitable he was going to do this. It was just a case of when – and yes, I fully support him. He should get out there. I was gutted for me to lose a friend on set and around the building as well.”

He laughed: “I must be saying some things – I’ve lost Kelvin Fletcher, Adam Thomas and now Ryan. I’m going to be the only one in that group message who’s still working!

“It’s gutting for me, Aaron and the show. But I wish him all the best. He should just go for it and see what auditions he gets.”

The star added he hopes that if Robert does go to prison for GBH with intent, Aaron will still stick by his husband. 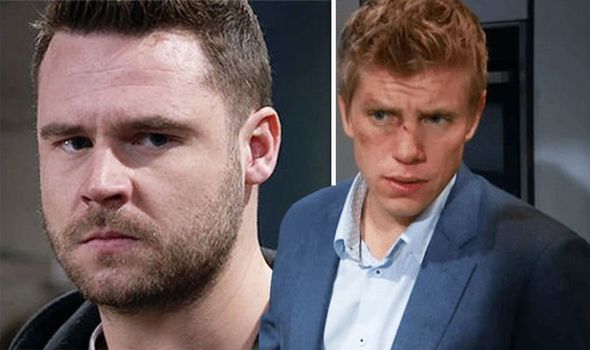 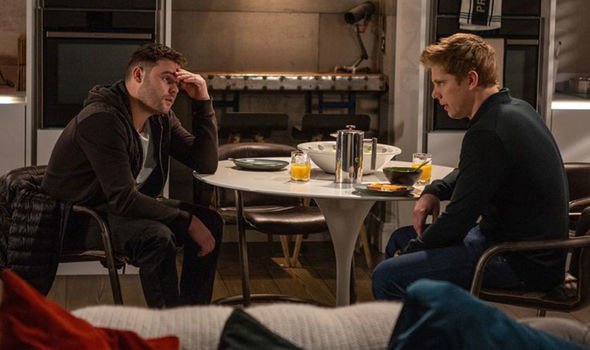 It’s gutting for me, Aaron and the show

“I think he’s become that guy who wants to stand by his family. And being married, that’s what they are,” Danny considered. “I’d like to think the writers would always support that. But I don’t know.

“It’s been a while since he’s had heartbreak. Robert is the love of his life and he’s been there, done so much for him and been through so much with him.

“When you rip that out of someone’s life, regardless of whether they’re a partner or a family member, it’s naturally going to be devastating for them,” the actor added.

Elsewhere in the Yorkshire Dales, Harriet Finch (Katherine Dow Blyton) and Cain Dingle (Jeff Hordley) could be set to rekindle their romance.

Cain is currently in the dark as to what his wife Moira Dingle (Natalie J. Robb) is doing with Nate Robinson (Jurell Carter), but when he discovers their sordid activities, the mechanic may turn to his past girlfriend Harriet.

Harriet came to Cain for advice during tonight’s episode of the ITV soap, begging him to let Will have his job back at the garage. 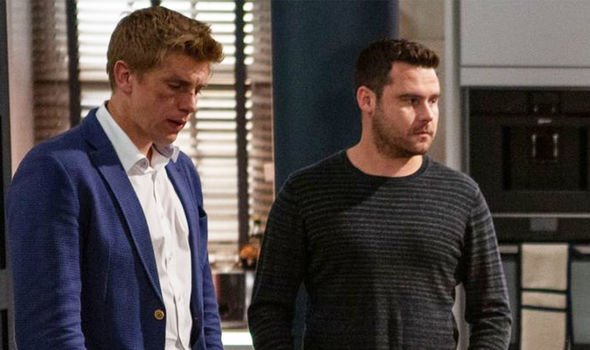 Cain stuck to his guns at first, but the end of the double bill, he’d relented and agreed to give Will another chance working for him.

Grateful to Cain for softening on the issue, Harriet and the resident hard man shared a poignant moment in the middle of the village.

Harriet and Will ended up kissing by the end of the episode, and Cain and Moira ended up going to bed together as a result of the farmer’s misguided passion over Nate.

But will both Cain and Harriet find a reason to return to each other when their other halves inevitably disappoint them?