Emmerdale spoilers: Charity disowned and forced by Chas to sell the Woolpack 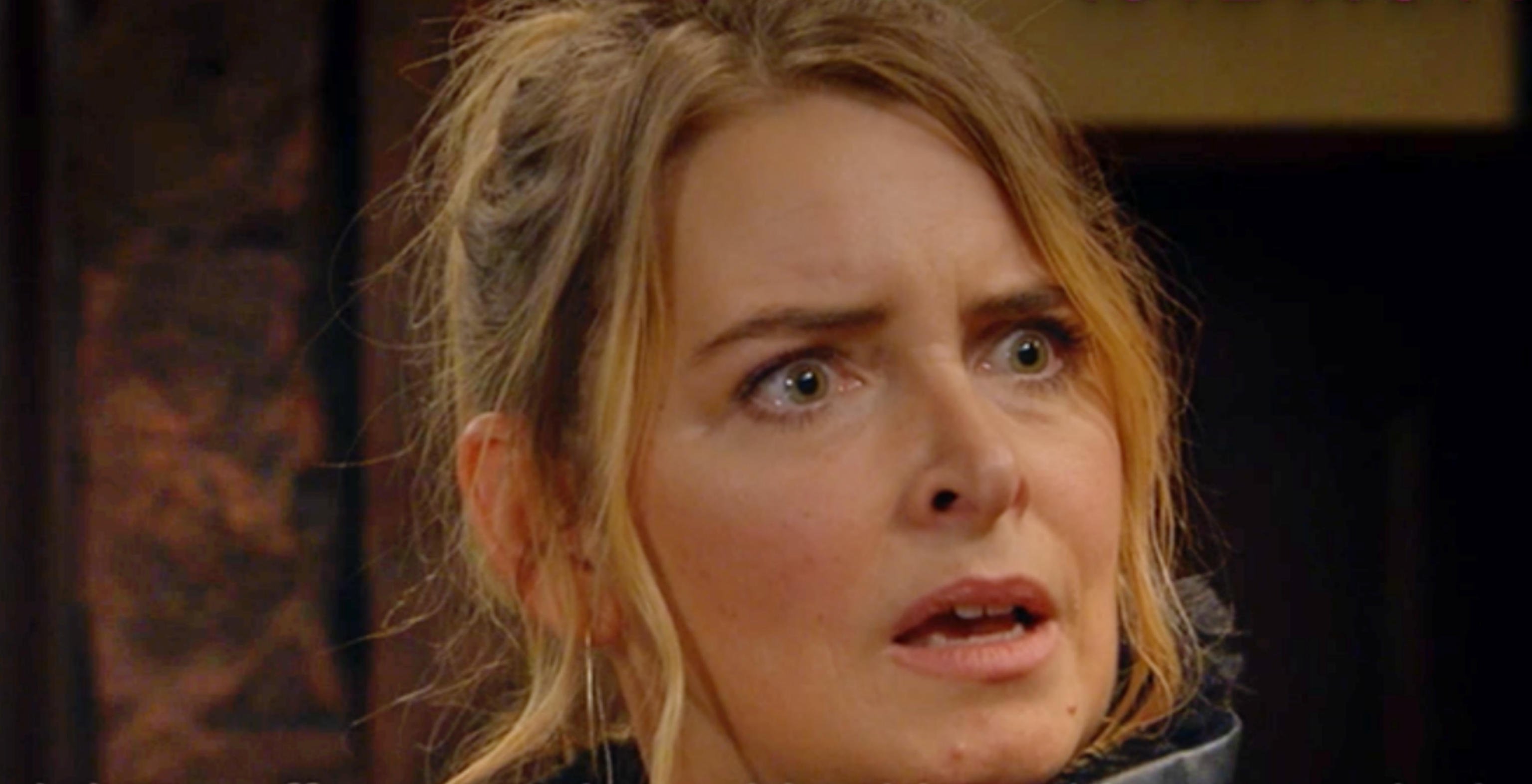 Emmerdale’s Charity Dingle (Emma Atkins) has been shunned by her fellow Dingles and looks set to lose her share in the Woolpack.

But this week’s episodes of the ITV soap have ended with the prospect of her also getting turfed out of the pub and being forced to leave the village too.

A showdown with Chas (Lucy Pargeter) in Friday’s episode (February 12) saw Charity being told she was hated by the family and that she no longer had a home at the bar. As if rejection wasn’t enough, it was also revealed that chef Marlon (Mark Charnock) is waiting in the wings to buy her out.

‘You’re on your own from now on,’ Chas told Charity, adding that it’d be best if she used the cash from the sale to fund a fresh start elsewhere.

In the absence of partner Vanessa (Michelle Hardwick), Charity has been on a seemingly bottomless downward spiral.

But recognising that she’s at a low ebb, benevolent Diane (Elizabeth Estensen) will next week let Charity stay with her and encourage her to make amends with the rest of the clan by signing over her share in the Woolie without a fuss.

So will this be the moment when Charity decides to turn over a new leaf?

Or is she set to wage war against her nearest and dearest?