Aaron was charged with breaking into Eric’s after he tried to return Brenda’s brooch, which Mack had stolen. 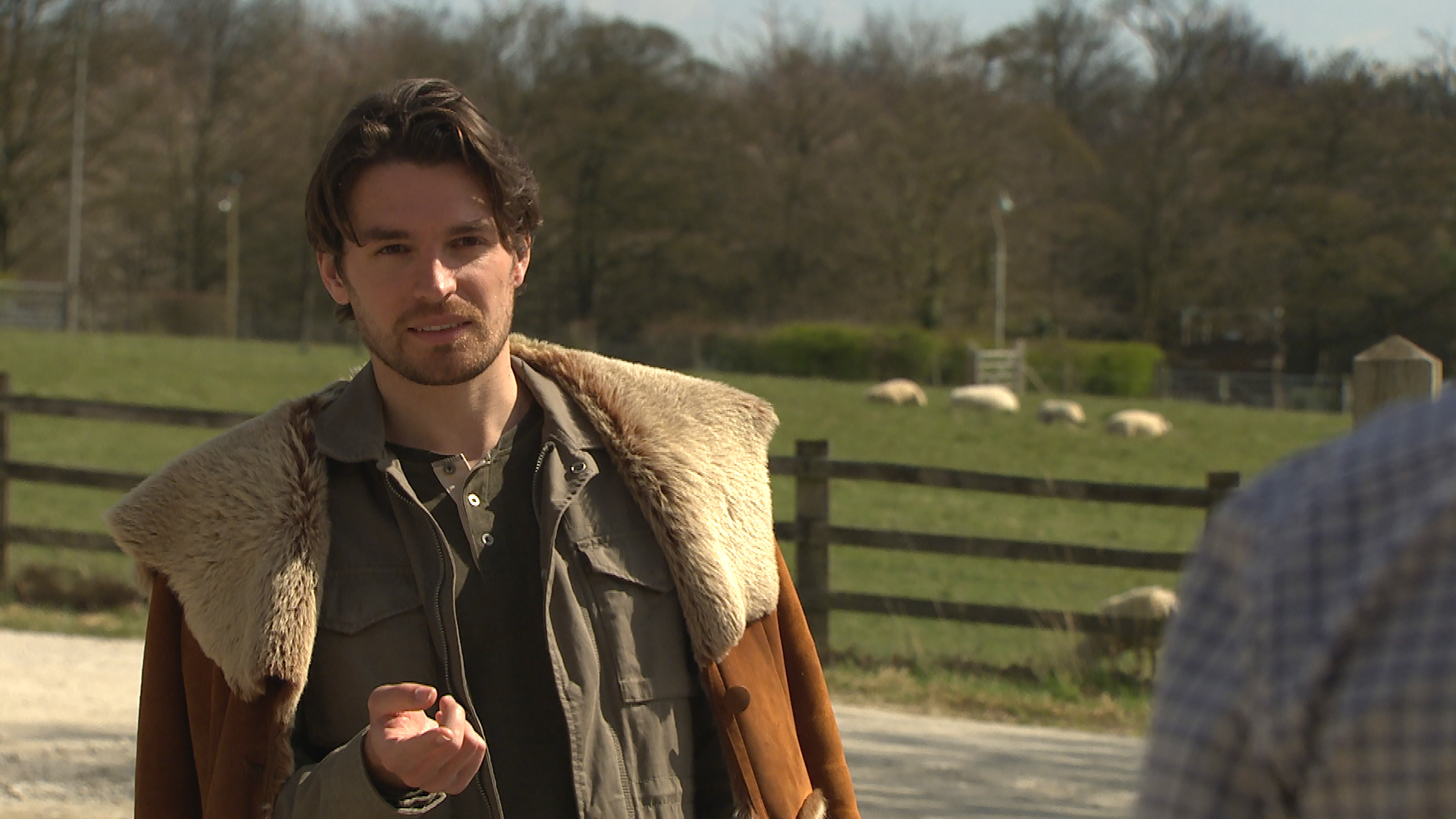 But next week, Mack will attempt to force Eric to change his mind and get Aaron released from prison.

Mack sneaks around Eric’s barn and Ryan later catches him with Val’s coat, a treasured keepsake of Eric’s.

Ryan urges Mack to do the right thing and even threatens to get Cain involved.

Meanwhile, Eric is tempted to rekindle things with Faith but wary of upsetting Brenda. 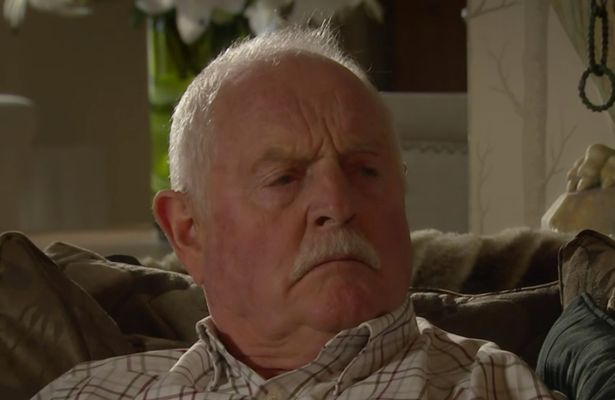 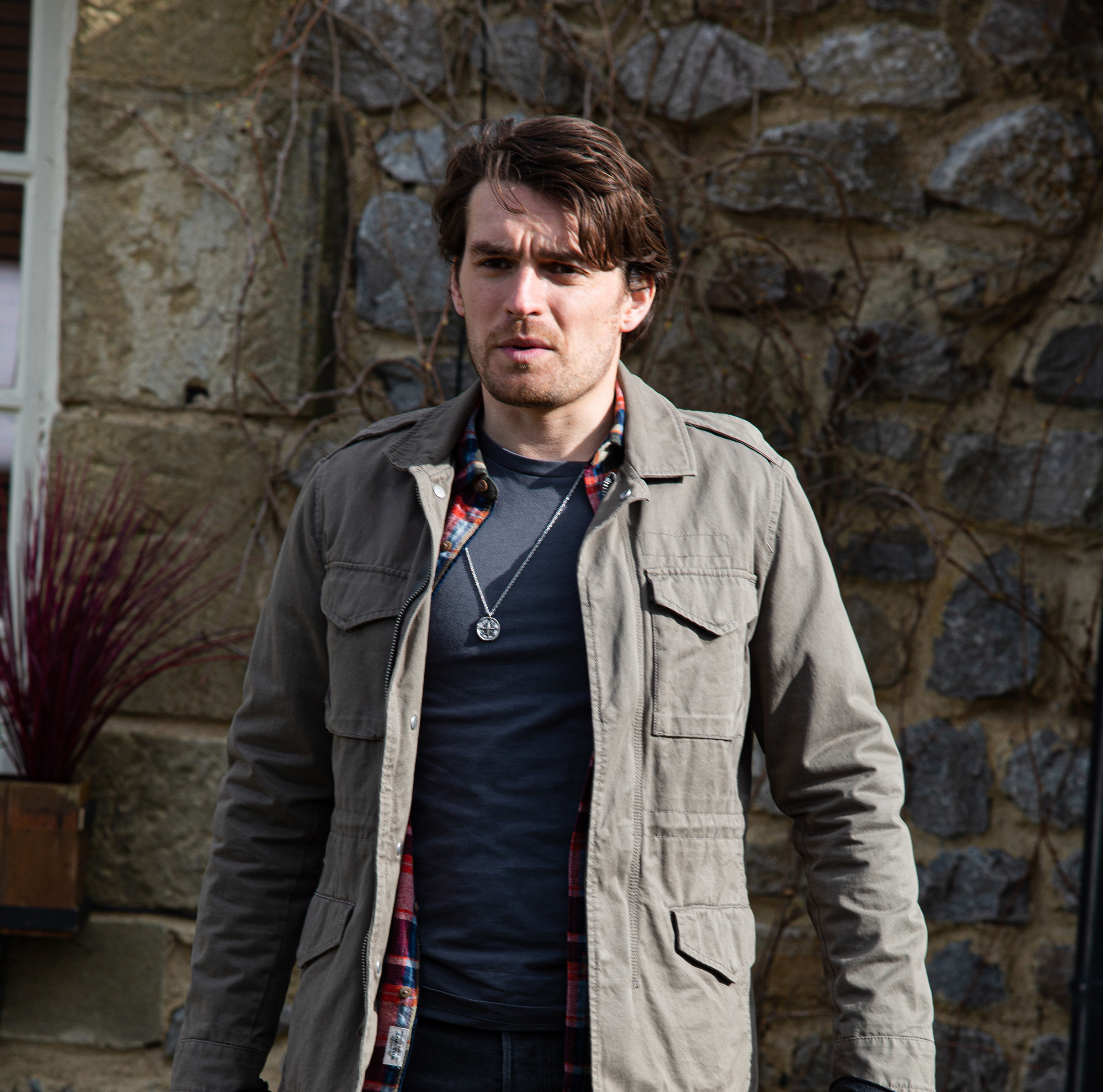 He’s interrupted, however, when Mack springs up at Eric’s barn and offers him Val’s coat in exchange for Aaron’s freedom.

Eric is fuming and a showdown between him and Mack ensues.

As the argument escalates, Eric has an angina attack and slumps to the ground.

Mack stares at him in horror, but will he call an ambulance?

Later, Faith visits Eric in hospital but is stopped in her tracks by Brenda, who tells her that the first word Eric spoke when he came around was Brenda.

Has Eric made his final choice?

Meanwhile, Mack hatches a plan to resolve things for Aaron once and for all.

Will he only make things worse?