Emmerdale fans saw Nate Robinson (played by Jurell Carter) open up to Lydia Dingle (Karen Blick) last week about how his decision to take the rap for Belle Dingle (Eden Taylor-Draper) could see him face up to three years in prison. With Tracy (Amy Walsh) just a few months away from giving birth, the couple are continuing to worry Nate won’t be around for the birth of his child. However, it’s now been hinted by Tracy star Amy Walsh her alter-ego will be the one to finally prove Jamie Tate’s (Alexander Lincoln) guilt.

Nate made the brave decision to take the responsibility of Moira’s (Natalie J Robb) ordeal away from Belle as her mental health quickly declined.

However, one thing the soon-to-be father didn’t anticipate was how long his supposed crime could put him inside for.

One person who has somehow managed to shift the blame is Jamie, who was the person who knocked over Moira in the first place.

Jamie threatened Belle after their relationship broke down and she was later arrested before Nate saved the day. 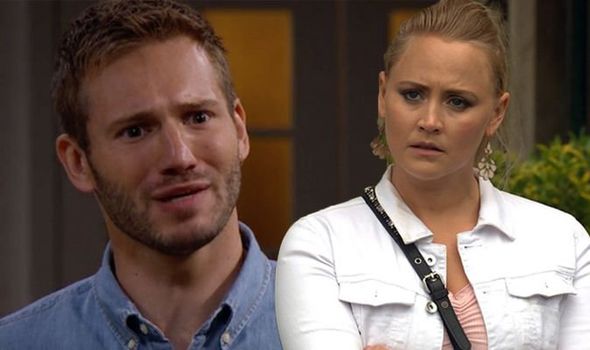 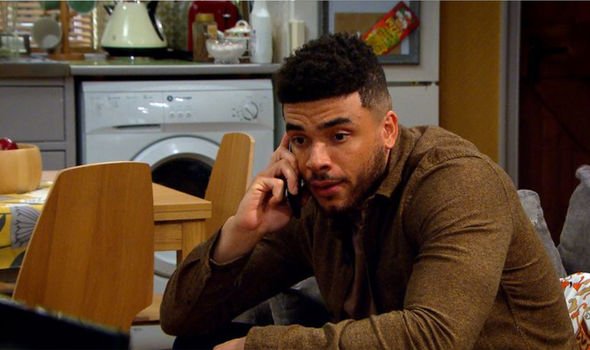 As Nate awaits to face the verdict of how much time he could expect to face in prison, there could be another twist to come.

Speaking to Express.co.uk and other press, actress Amy opened up on how her character will increasingly be prepared to go to great lengths to vouch for Nate.

Could it be Tracy who manages to prove Jamie’s guilt towards injuring Moira and see Nate able to come back into the fold?

Amy explained: “I don’t think Tracy sees it quite as a betrayal from Nate, it’s just a really difficult situation and they have to not hate each other for it! 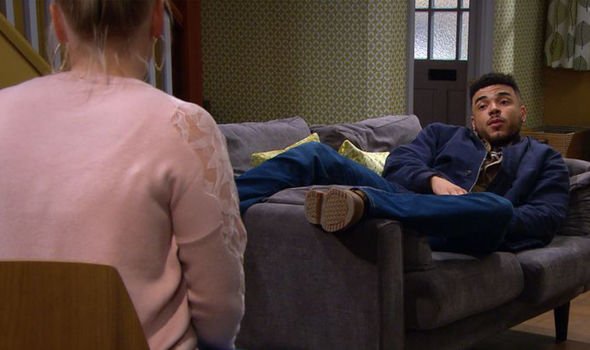 “She is fiercely loyal and once she gets through it, she is there for Nate every step of the way.”

With Tracy just one of the many characters to have a feud with Jamie, could she come up with a way to get payback on the scheming member of the Tate clan?

Love will continue to blossom for Nate and Tracy as the pair start to appreciate each other even more amid the ongoing ordeal.

Amy added: “As soon as Tracy sees that Nate is vulnerable, she rallies and becomes his protector, that’s a nice dynamic that you don’t really expect to see.

“The whole journey up to the sentencing is her being vulnerable and weak, and him being the brave one who wants to protect her.

“But the chink of vulnerability that Nate shows is enough to fall in love with him and she wants to protect him more than she even does herself. It’s really nice how it has that effect on them.”

Although it’s been hinted the pair’s romance won’t be smooth sailing as they get closer to Tracy’s due date, it could mean there may be a happy ending for them after all.

However, Actress Amy also did hint Tracy could be forced to bring up their newborn child on her own.

She continued: “Nate is actually scared and in quite a lot of pain. Belle’s not doing well, Cain is being awful to him, Tracy is upset and asking why he’s trying to be the big man. He can’t really win at this stage.

“But I really do think Tracy is a fighter and survivor. She appears to be quite vulnerable but when push comes to shove, she has got through a lot in life.

“It just won’t be what she envisaged for her life as a mother but that’s life, isn’t it? She will just rise to it.”

Will Tracy and Nate get to have the happy family they’re starting to dream of or could the latter still have to face a lengthy spell in prison?