Emmerdale fans will remember how her character Katie Sugden was killed off back in 2015 after discovering her ex, Robert Sugden (Ryan Hawley) was having an affair with Aaron Dingle (Danny Miller). But now she could be back on screens but in a more unusual format.

Speaking to Inside Soap earlier this year, she confessed: “About a year after I left Emmerdale, they asked me to return as a ghost!”

But that was 13 years ago, so whether or not bosses have kept that offer open is another matter.

Sammy continued to explain how her comeback as a ghost was going to be alongside her soap husband, Andy Sugden, played by Kelvin Fletcher.

“It was for a scene or two with Andy…I was working, so I couldn’t fit it in!” 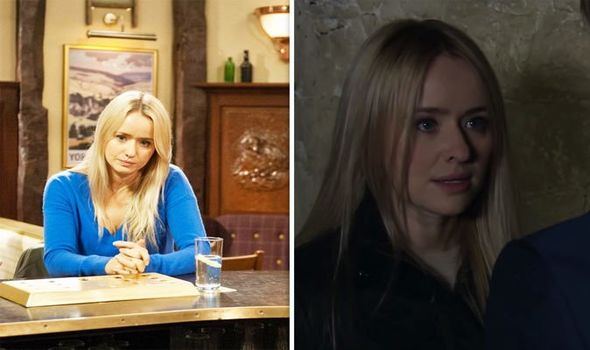 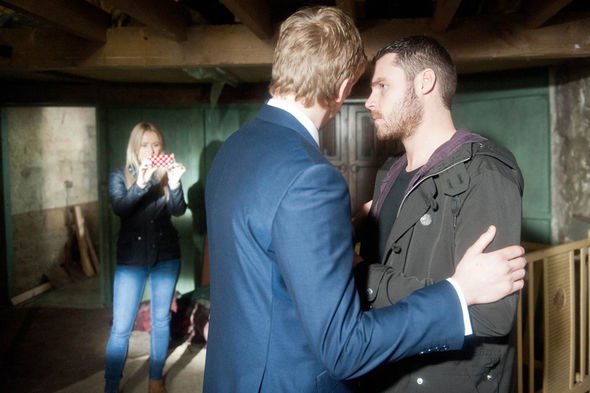 “I’d still be up for a cheeky little ghost appearance now – if only Kelvin was still in Emmerdale!” she continued.

Kelvin Fletcher played Andy the farmer in the soap up until 2016, and his character is still very much alive but on the run from the police.

Despite this, the actor is currently taking a break from the soap and appearing on Strictly Come Dancing alongside partner Oti Mabuse.

Does this mean a double return with Andy and Sammy as a ghost is on the cards? 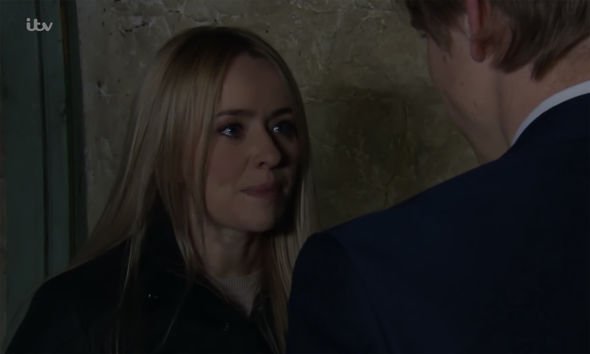 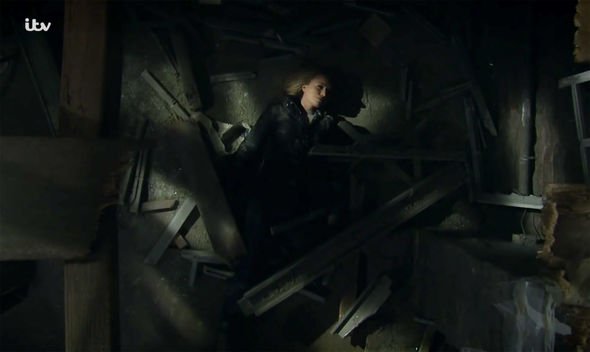 Sammy spoke about the show bosses decision to kill off her character and said it “made sense”, and was glad that her character didn’t have an open exit.

She continued: “When I said to them that I wanted to leave, Katie and Andy were properly back together after all of that drama – and I don’t think she would have left him, unless she died.

“I get asked all the time when I’m coming back to Emmerdale, and I’m like, ‘I’m dead!’. But then again, Harold Bishop fell off a cliff in Neighbours and survived.” she joked.

She confessed: ”I’m glad they killed Katie off. It meant it was more final for me. Now, I’m not always wondering if I should go back.”

While Katie’s possible return will have fans tongues wagging, they are currently waiting for Robert’S dramatic exit to play out on screen.

After he attacked rapist Lee Posner (Kris Mochrie) with a spade and left him in a coma, the businessman faces life behind bars.

But it seems his departure is going to be more dramatic, as he is set to go on the run with husband Aaron.

A recent show spoiler stated: “Realising the dire circumstances they’re in, Robert and Aaron decide to go on the run from the hefty sentence they fear Robert faces.

However it may all get too much for Aaron to cope with, as his exit has not been announced, meaning he may well return very soon, but without Robert in tow.

A number of explosive Emmerdale storylines are set to reach their climax in the months leading up to Christmas, with show bosses telling viewers to “prepare for some serious fireworks in the village this autumn”.

Fans can expect Cain Dingle (Jeff Hordley) to find out how his wife Moira Barton (Natalie J. Robb) has been having an affair with Nate Robinson (Jurell Carter).

But how is he going to react?