Emmerdale spoilers: Mack and Charity grow closer as they team up on crime spree

MACKENZIE Boyd and Charity Dingle grow closer this festive season as they team up on a crime spree.

The pub owner has been heading on a downward spiral in the ITV soap ever since she was dumped by Vanessa – who is currently away from the village battling cancer – for cheating with newcomer Mackenzie. 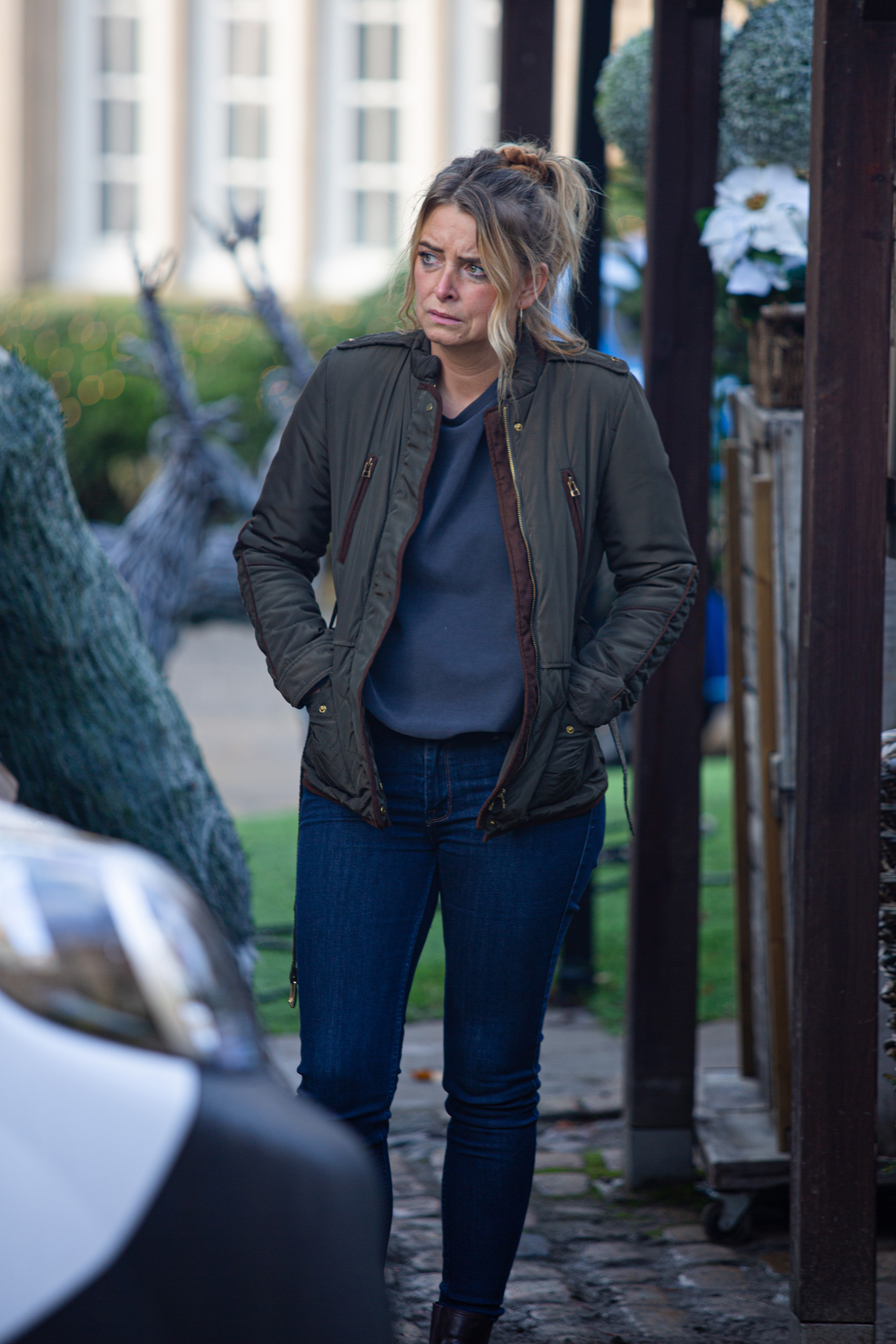 The pub owner continues to spiral this festive season as she teams up with Mackenzie to stash stolen goods.

Chas is fuming when she catches Charity and Mack in the act and immediately regrets persuading Noah to patch things up with his mum. 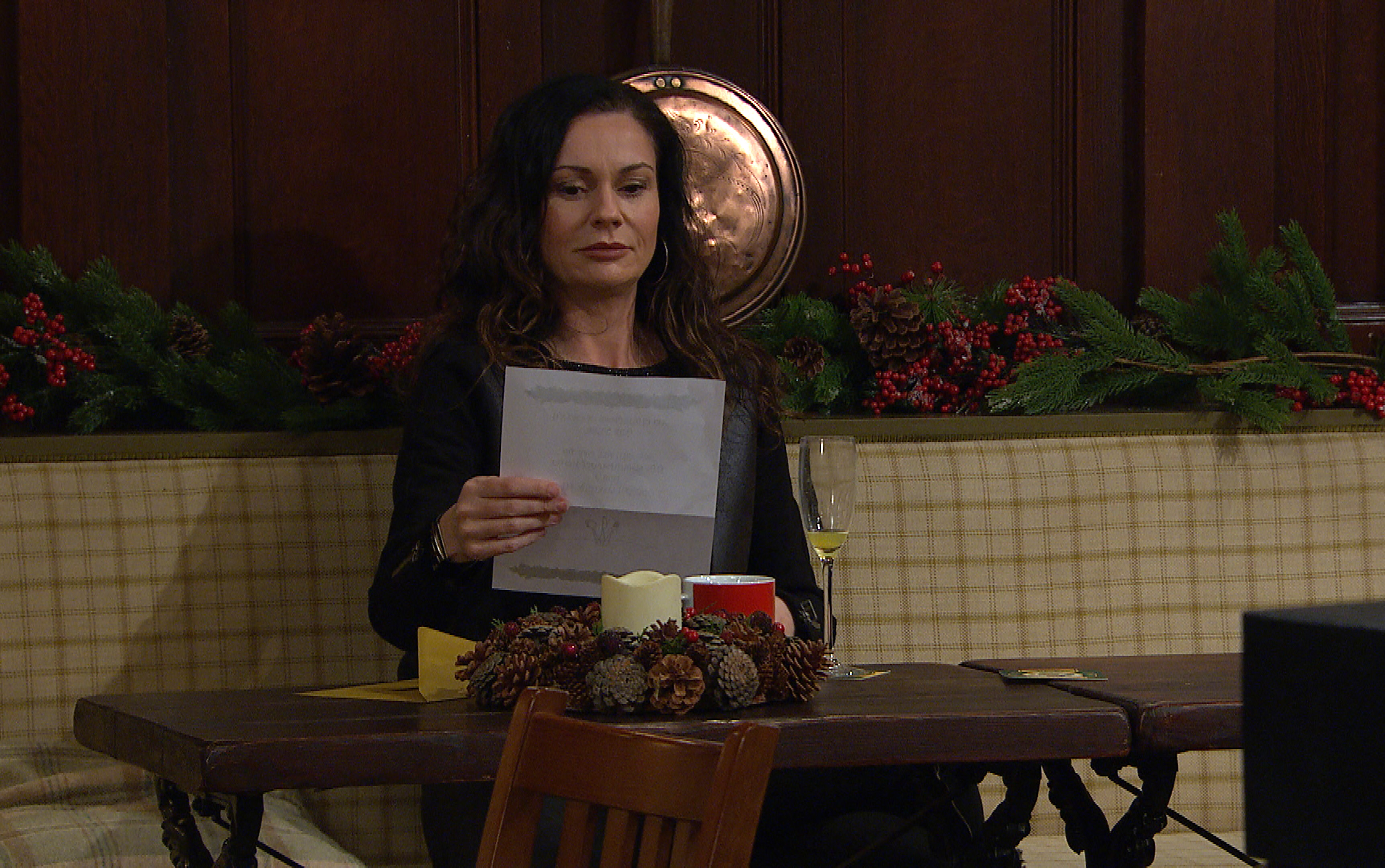 Later, Mack and Charity drive out to a barn where he’s stashed their stolen merchandise – and where they end up flirting.

But Charity still has doubts in the back of her mind about whether she can trust Mack.

Later, Moira nearly catches Mack at the barn, but she’s pleased when he pretends he was looking for where Holly was buried.

Mack later looks through the old photo albums but old resentments quickly surface and he ends up storming out, leaving Moira stung. 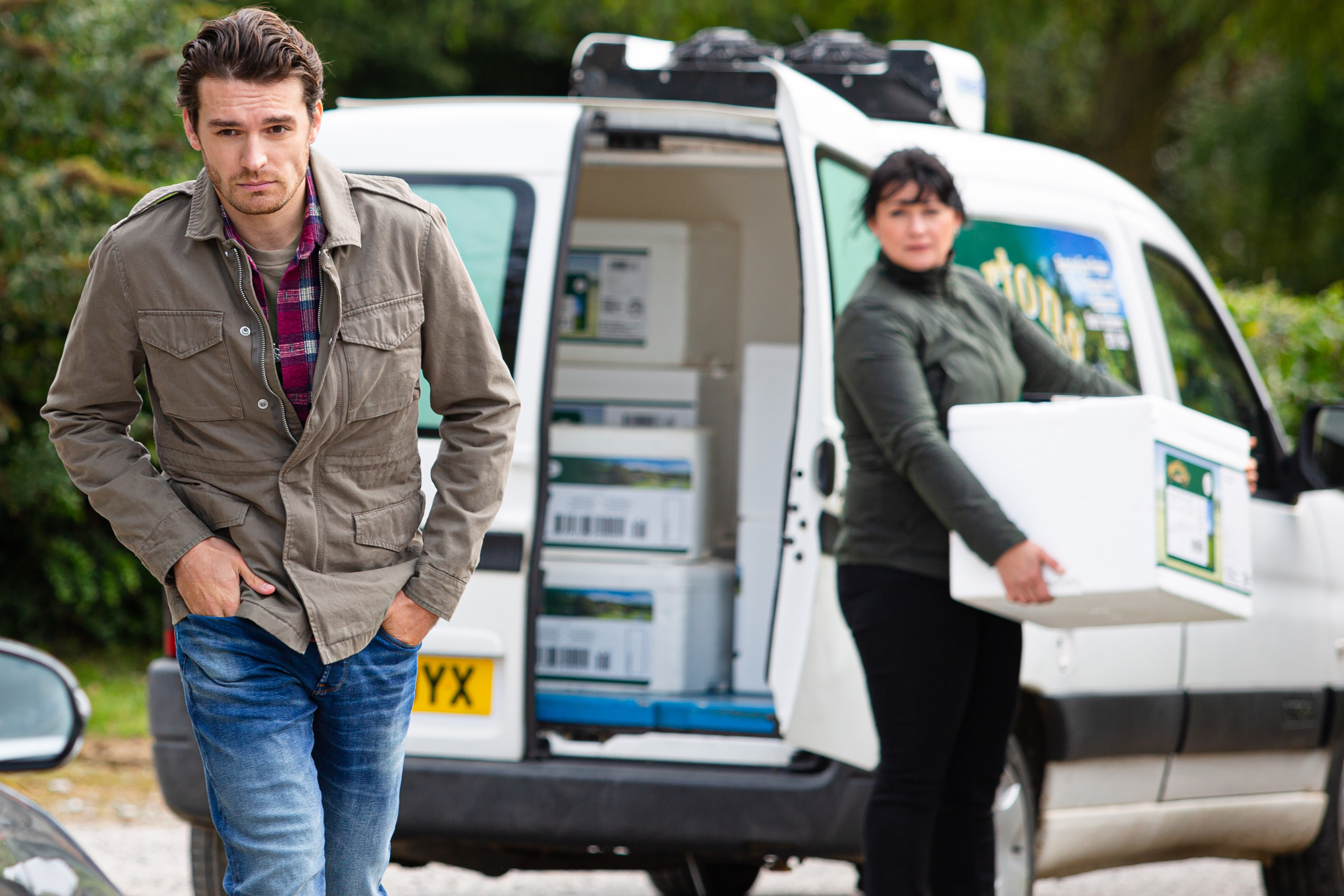 Later, Charity is devastated when she realises Ryan has had an invite to Chas and Paddy’s wedding – but that she hasn’t.

Charity dresses in funeral clothes before storming out on a path of self-destruction.

But what exactly is she planning?

Despite Charity’s concerning behaviour, Emmerdale scriptwriter Sharon Marshall has suggested that fans needn't worry about Vanity – and that the couple’s relationship isn’t over.

Speaking on This Morning, she revealed: "My Twitter stream, I'm seeing your messages, so I'm hearing everyone.

“Of course Vanity isn't over. We know you love them, we love them.”

She added: “What this is, is Charity getting something wrong in her head and doing her usual thing – self-destruction, being an idiot, being hedonistic.”