MANDY Dingle warms towards her ex Paul Ashdale next week in Emmerdale following her heartbreaking miscarriage reveal during lockdown.

Mandy – who is played by Lisa Riley on the ITV soap – was horrified when Paul rocked up in the village back in April and demanded to see his son Vinny. 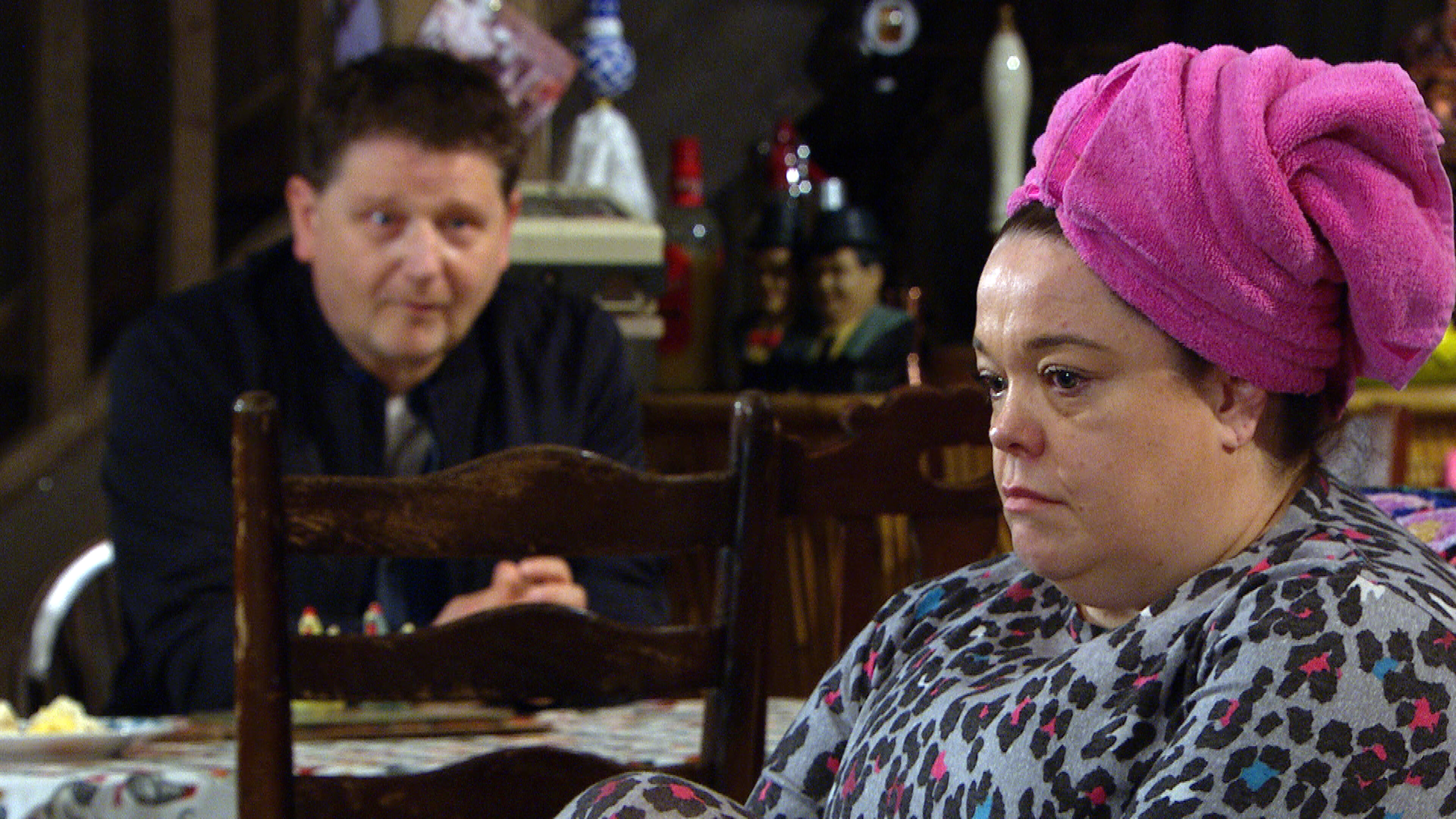 Fans will remember that Mandy lied to Paul that Vinny no longer lived there – before telling him to get lost.

But the father didn’t take no for an answer and turned up at the scrapyard disguised as ‘Alex’ to befriend Vinny.

Vinny was suspicious when he walked in on his mate ‘Alex’ chatting with Mandy as if they already knew each other – and Paul then blurted out that he was Vinny’s dad. 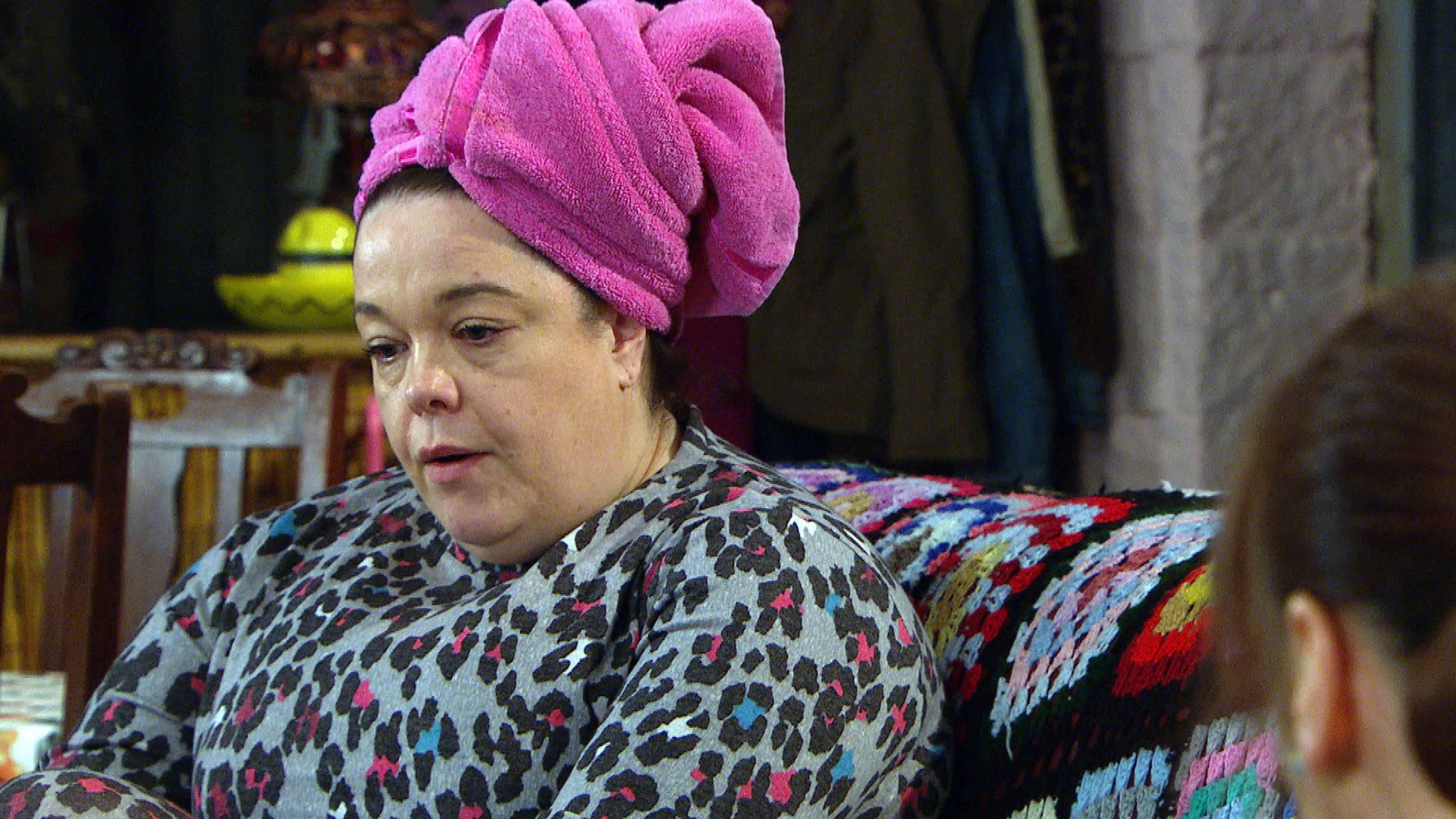 A devastated Vinny stormed off leaving the Dingles searching for him.

But viewers watched Vinny and Mandy bond during lockdown as she revealed she'll never be able to have children after a harrowing miscarriage. 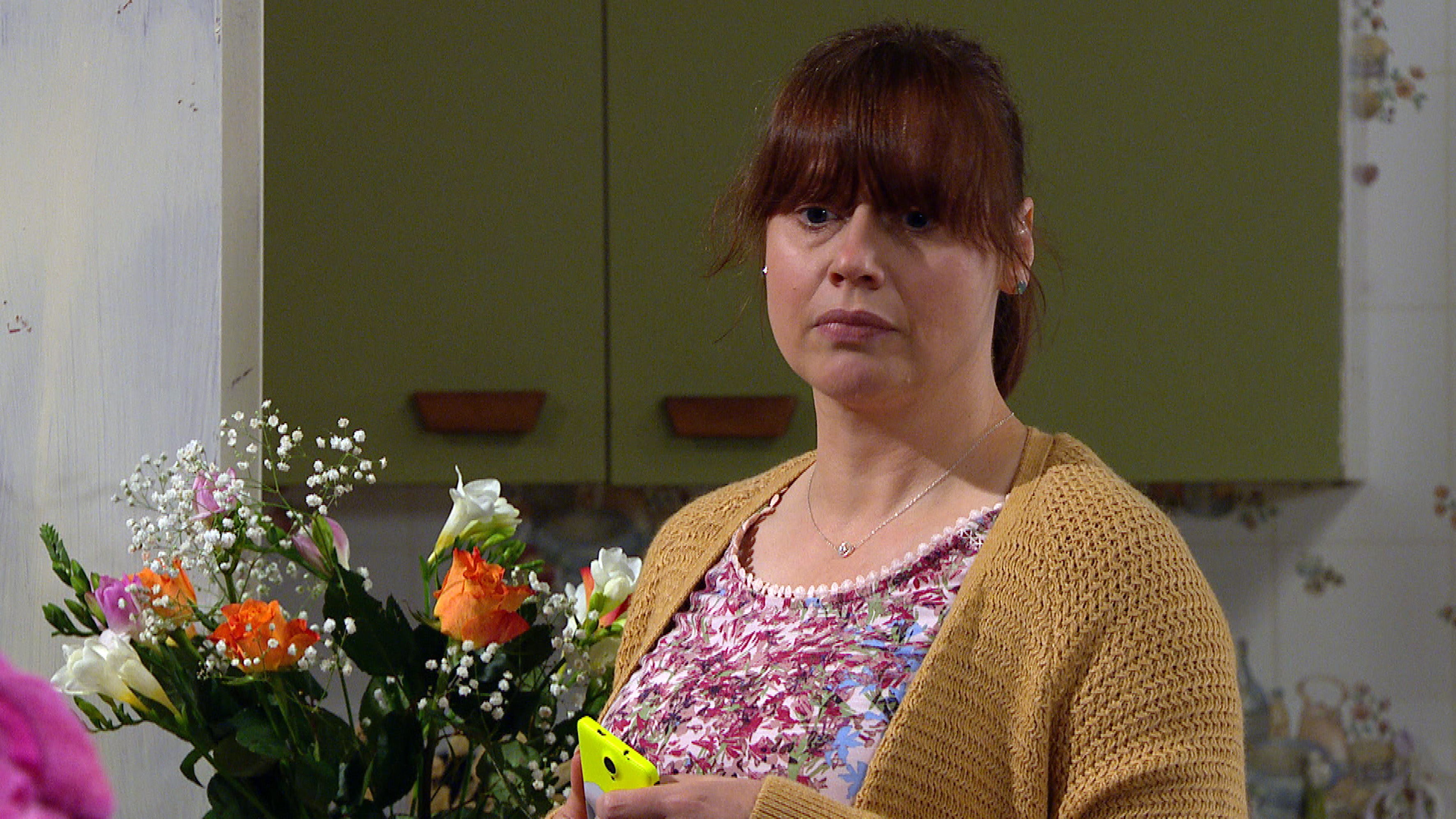 Next week’s episodes of Emmerdale will see Paul jump to offer his services when Lydia suggests organising a fundraising event.

Lydia wonders whether Mandy still has feelings for Paul, while Vinny hopes Mandy and Paul have turned a corner.

Will Mandy allow Paul back into her life?