Emmerdale love rat Moira Barton (Natalie J Robb) has had a rough few months in the Dales. With her marriage to Cain Dingle (Jeff Hordley) in tatters due to her affair with his estranged son Nate Robinson (Jurell Carter), she’s been down in the dumps.

But while she tries to piece her life back together, could things about to go from bad to worse as she makes a tragic mistake?

In upcoming episodes, her son Matty Barton (Ash Palmisciano) is worried he’s not going to cope managing Butlers farm alone as the workload has become too much.

But when Cain asks Sam Dingle (James Hooten) to lend a hand, the Woolpack barman refuses, much to his ex-step dad’s distaste, and instead asks Vinny Dingle (Bradley Johnson).

Worried about the livestock as there has been talk of rustlers in the area, Cain becomes increasingly concerned that the farm might be under imminent threat. 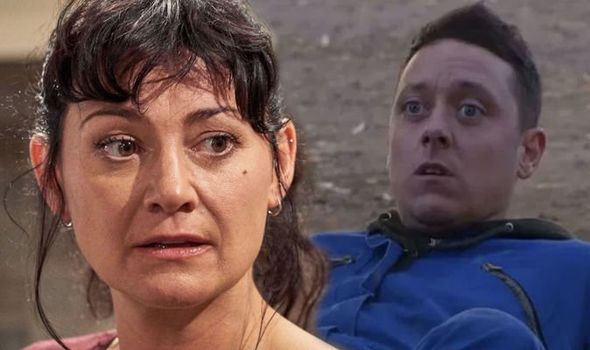 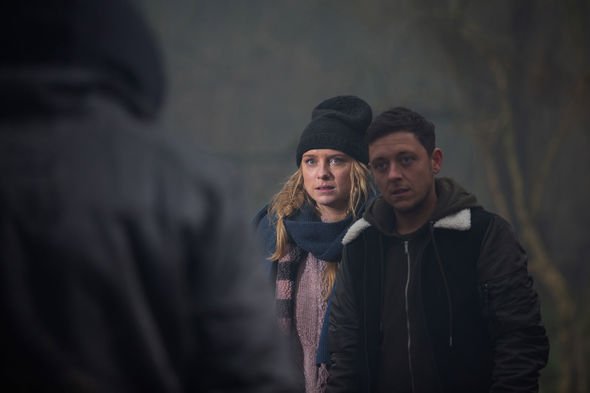 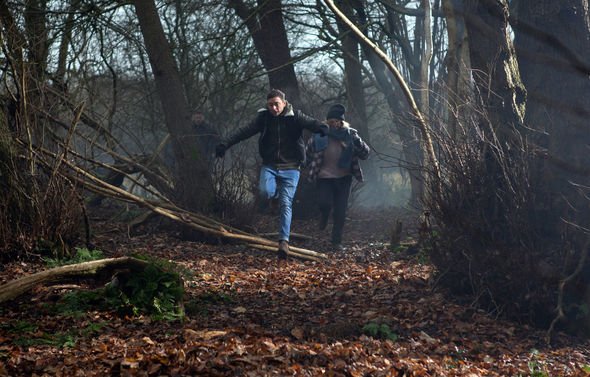 Later on, as Cain feared, Matty and Amy Wyatt (Natalie-Ann Jamieson) arrive at the farm and notice some of the sheep have escaped.

Amy suggests they ring Cain to help them heard them back to the pen, but Matty once again refuses to rely on him for help.

As they go in search for the missing animals, they’re confronted by one of the rustlers they had been warned about.

Viewers will watch as the exchange turns nasty and Matty and Amy leg it through the woods to get rid of the intruder. 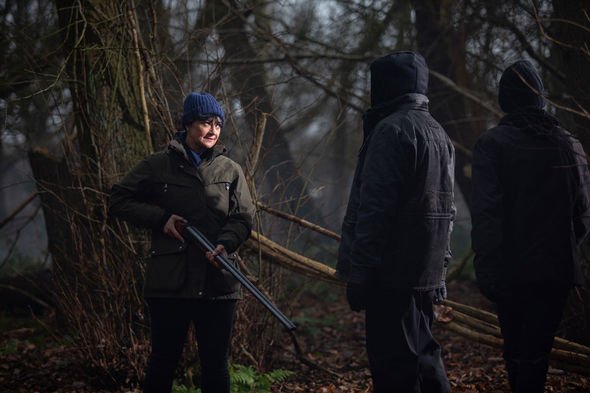 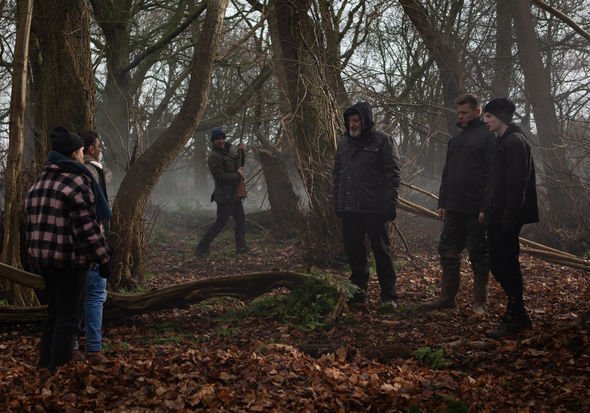 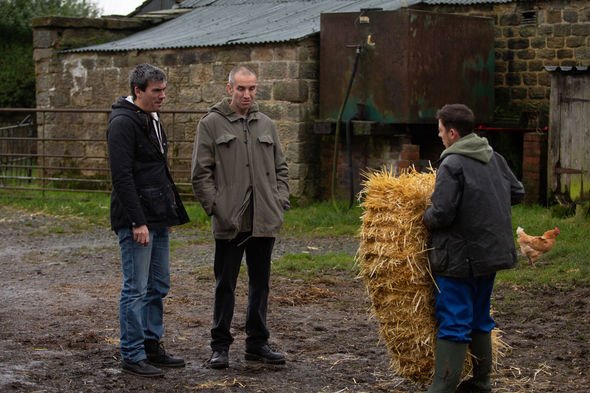 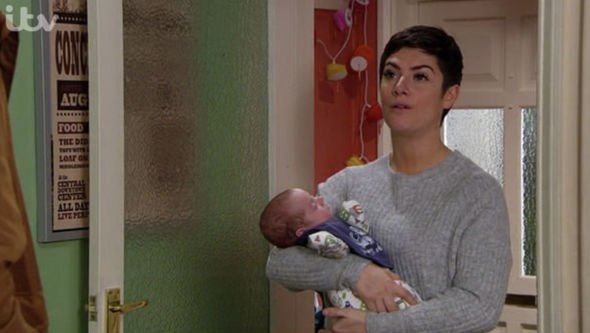 But they soon realise they’re surrounded by a whole group of them.

Just as they think they could be in real trouble, Moira appears wielding a shotgun, showing she’s not to be messed with.

Will she have to use it?

Or, in a shocking turn of events, will Moira shoot Matty accidentally?

Elsewhere in the Dales, it looks like Victoria Sugden (played by Isabel Hodgins) and Luke Posner (Max Parker) are growing closer than ever.

Will there be another budding romance in the village?

As the chef welcomed her son Harry, into the world on New Years Day following a turbulent 2019, she has found a friend in her rapists brother Luke.

Almost one year ago, Victoria was raped by Lee Posner (Kris Mochrie) following a night out in Hotten and subsequently found herself pregnant.

And, despite the tension between her and Harry’s grandmother Wendy Posner (Susan Cookson) who still fails to believe her son is a rapist, the two could be set to take it to the next level.

Official soap spoilers have teased the two of them eventually getting together, as he attends an interview at the Woolpack following Marlon Dingle’s (Mark Charnock) incarceration for the murder of Graham Foster (Andrew Scarborough) and Victoria’s temporary departure for maternity leave.

Or will they think it’s a little too close for comfort for Victoria?