MOIRA Barton teams up with brother Mack to take on vengeful Kim Tate next week in Emmerdale.

Kim and Mack joined forces in a shock twist last month in the ITV soap – and made plans to kill Cain Dingle. 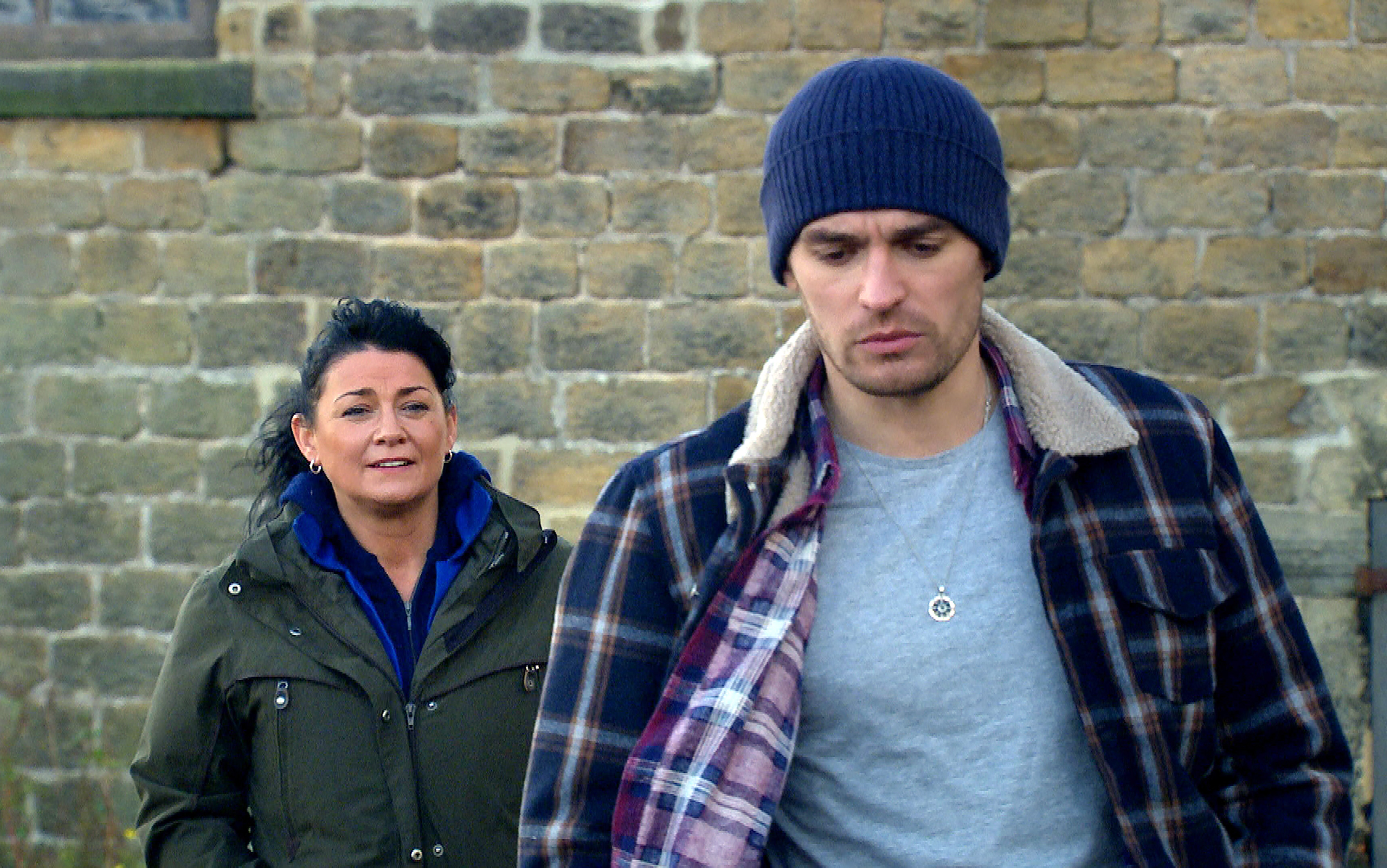 Mack had stolen a haul of shoes with his lover Charity Dingle, which he ended up storing in a barn at Jamie Tate’s farm.

Kim quickly stuck her nose in and locked the barn, telling Mackenzie the goods were now hers.

But when she overheard Cain threatening Mack, she spotted an opportunity and asked Mack to join her criminal empire, teaming up with him to bring down Cain. 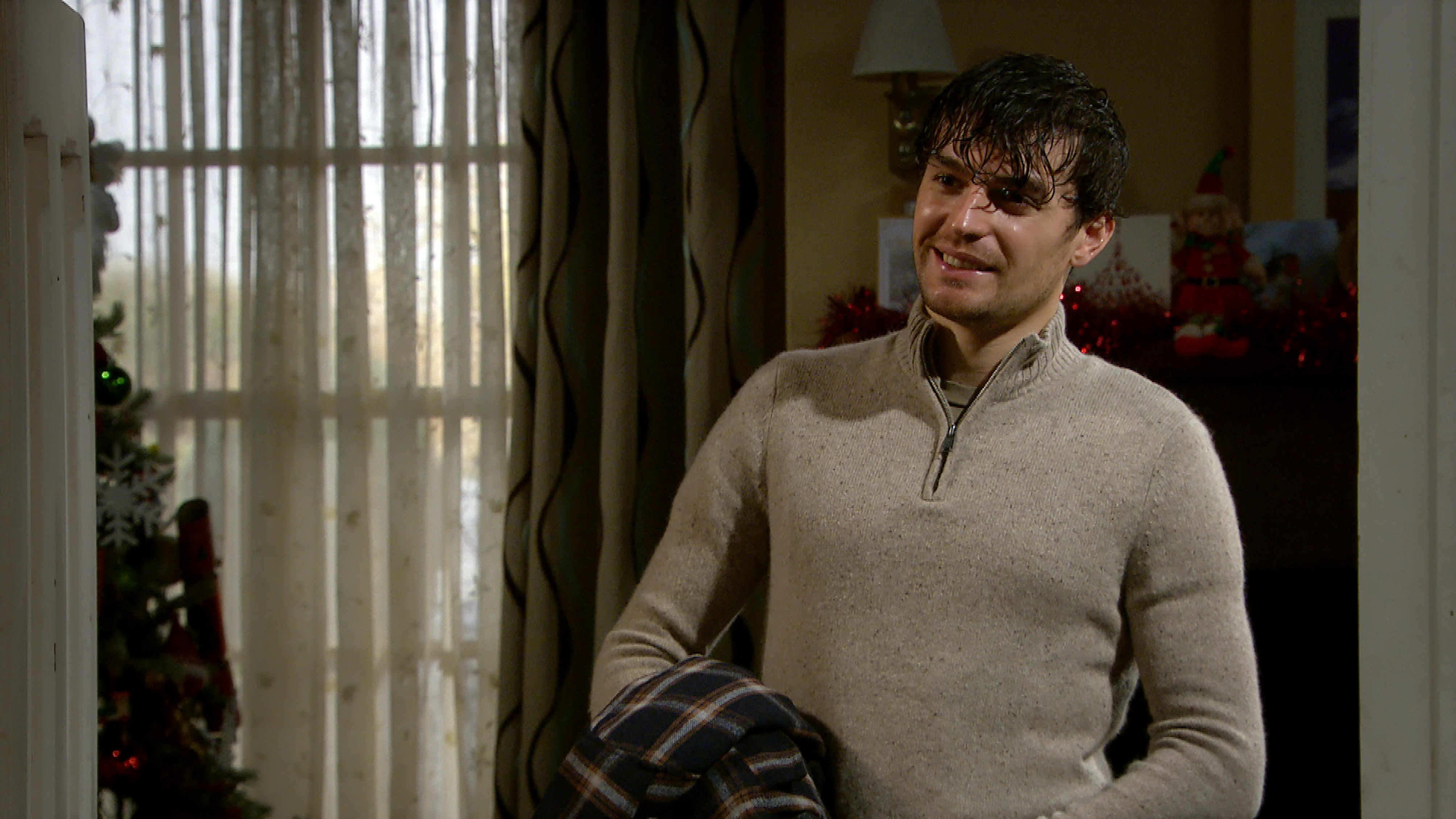 Next week’s episodes of Emmerdale will see Moira try and get Mack to see that Kim’s threats need to be taken seriously.

Moira goes on to say that the only way to beat Kim is by joining forces.

Will Mackenzie team up with Moira?

Kim will enlist Mack’s help to steal more cars from the garage this week in the soap as she continues on her mission to destroy Cain. 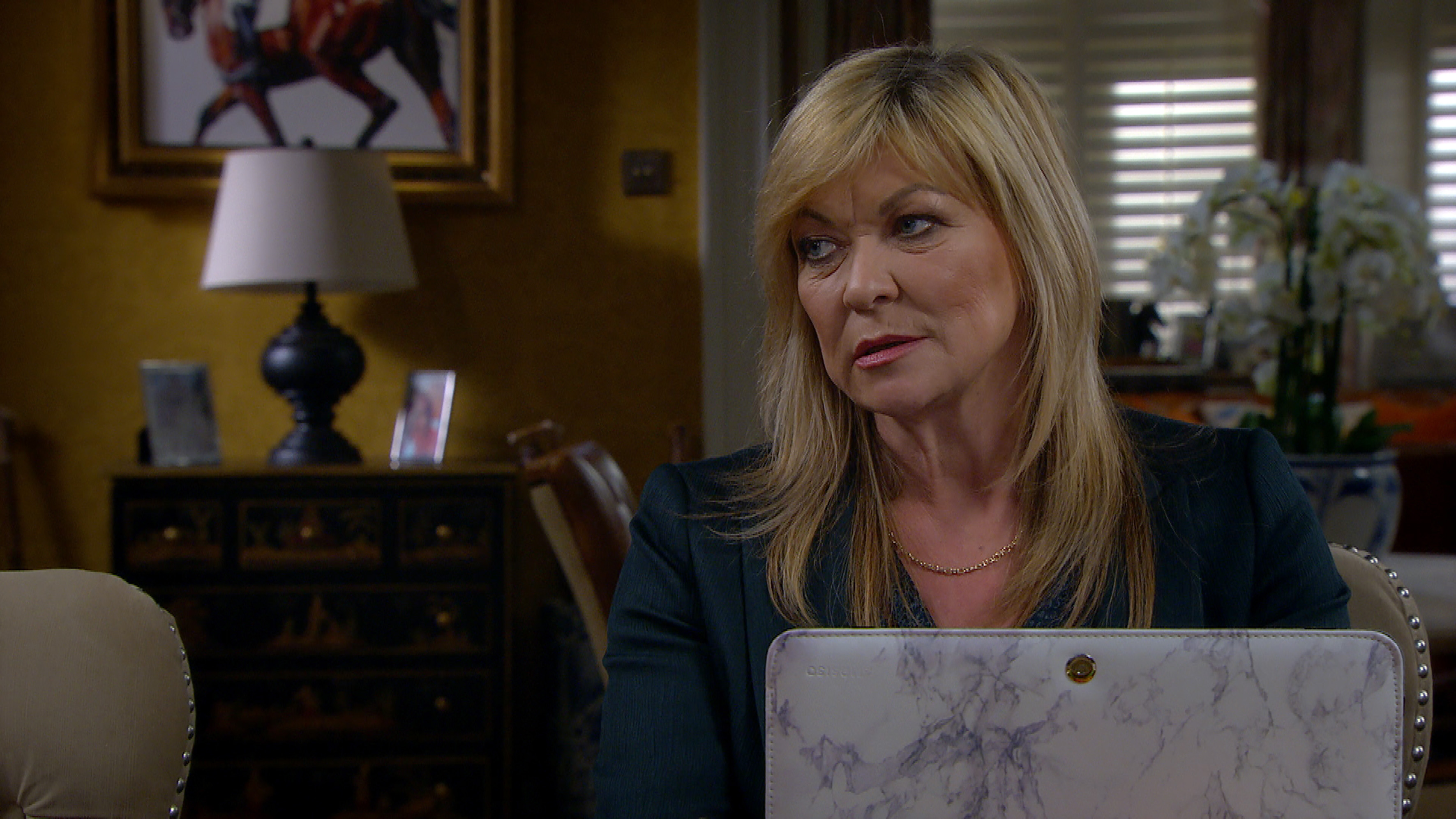 But Cain will get wind of Mackenzie’s plans and tamper with the brakes on Eric’s car to teach the criminal a lesson when he steals the vehicle.

Disaster strikes, however, when Tracy announces she’s going into labour and Eric rushes to get his car back from the garage.

Cain is later shocked to see Mackenzie in the village and not behind the wheels of Eric’s car.

Meanwhile, viewers will see Tracy and Eric scream as they brace themselves for impact.

Is the feud between Cain and Mackenzie about to turn nasty?