Emmerdale fans have become increasingly worried something awful will happen to Sarah Sugden (played by Katie Hill) as she grows closer to newcomer Danny (Louis Healy). The young teenager has started taking drugs after being manipulated by the mysterious new village resident. However, as Noah Tate (Jack Downham) gets caught up in the dangerous behaviour, Sarah’s previous health complications could lead to the young teen suffering a horrific fate.

In upcoming scenes, Sarah and Noah will be put in serious danger after being manipulated into taking drugs by Danny.

Over the last few weeks, viewers have watched the troubled teen grow closer to Danny.

Sarah has suffered from a number of health complications over the years and it seems she may be putting herself in grave danger by continuing with a relationship with Danny.

A few weeks ago, fans saw the dodgy youngster supply teenagers with pills and since then Noah has been determined to keep Sarah safe. 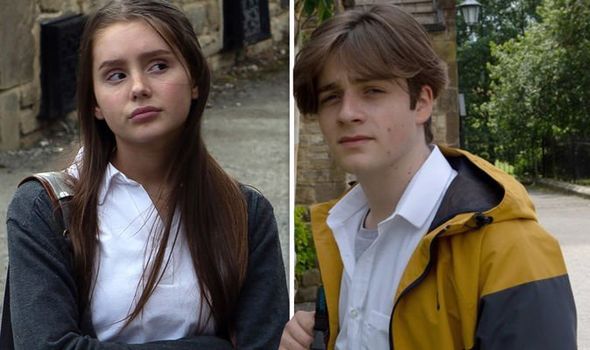 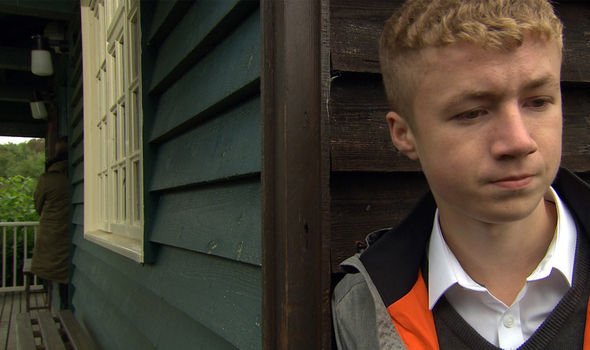 But ITV soap spoilers confirm Noah will fall victim to some sort of drug overdose as he ends up in hospital after falling unconscious.

His fate has yet to be revealed but Charity Dingle (Emma Atkins) will be left devastated by the news.

She has been concerned about Danny’s influence over Sarah ever since he arrived on the scene and it seems her worst fears will be realised.

However, could Charity’s heartache worsen as her granddaughter Sarah suffers the same fate as Noah? 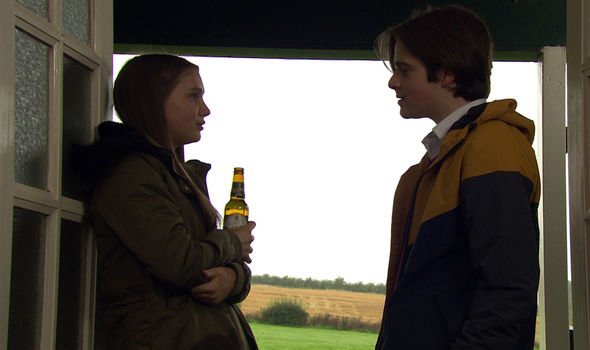 In the past, Sarah underwent a heart transplant and drug-taking of any kind is likely to put her vital organ under serious strain.

The statistics, which were shared with the Daily Star Online, reveal the soap has had nine characters die from heart-related issues.

Ben Dingle died of a heart defeat in 1994 while Len Reynolds and Donald de Souza died of heart attacks.

Coronation Street has had the same number of related deaths but EastEnders has only had six.

After the traumatic childhood Sarah faced as a result of her health problems, could she put her transplanted heart under too much strain and die?

Emmerdale fans certainly think Sarah should be wary of Danny and taking drugs.

“Sarah nearly died and should take her serious condition seriously before it’s too late. Silly girl #Emmerdale,” one tweeted.

“I don’t want him to treat me like I’m a baby – omg Sarah you are acting like a child, you deserve to be treated like one #Emmerdale,” another remarked.

Other fans praised Noah’s efforts to keep his niece safe as one wrote: “‘You’re like a sister’ Noah just wanting to protect Sarah from Danny. Jack & Katie are absolutely brilliant!!! #Emmerdale.”

“I love Noah for standing up and trying to protect Sarah #Emmerdale,” a second said.

A third shared: “Noah’s maturity has grown so much and his protectiveness over his family especially Sarah #Emmerdale.”