Emmerdale spoilers: Who is Riley? What did Billy do to him?

Billy Fletcher (played by Jay Kontzle) has had an action-packed few weeks on Emmerdale and it continues this week on the ITV soap. Billy came face-to-face with a man named Riley’s brothers during a night out with brother Ellis (Asan N’Jie), which led to his younger sibling being stabbed. The brothers attacked Billy and it was soon revealed it was because he had assaulted Riley and was, subsequently, sent to jail because of the attack. So who is Riley?

Who is Riley on Emmerdale?

Riley is the man Billy Fletcher and his friends assaulted prior to his time on Emmerdale.

Emmerdale viewers were first introduced to Billy on Christmas Day 2018 following his release from prison for the attack.

Billy’s assault on Riley was never seen on the ITV soap as it took place prior to the character’s introduction.

However, the Emmerdale character’s backstory soon came back to haunt him when Riley’s brothers appeared on the soap on Tuesday, May 7.

Billy revealed to the brothers why he carried out the attack and who exactly Riley was.

WHY WAS DAWN’S DAD WILL TAYLOR SENT TO JAIL ON EMMERDALE? 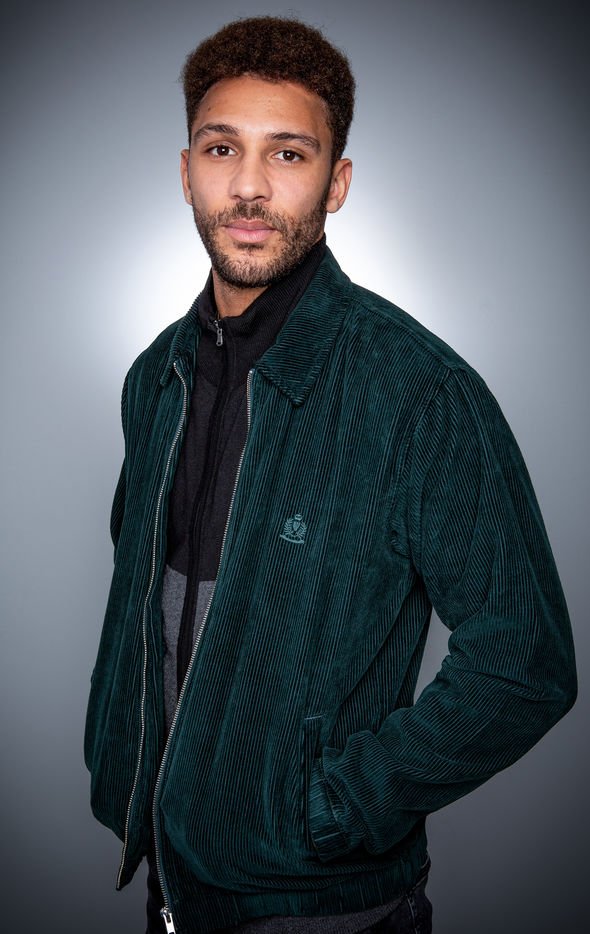 Riley’s brothers jumped Billy in the nightclub, resulting in Billy pulling out a knife to hold them back.

As Billy was cornered by the pair, he confessed to the attack and even said: “I wish I’d finished him off. Your brother was a thug, racist, drug-dealing scum.”

Billy then revealed his old best pal Ben had overdosed and died at 18 because of Riley.

Riley, according to Billy, went to extreme measures to ensure the money for his drugs was paid up, which led to Ben’s death.

Kontzle’s character then detailed how exactly the attack on Riley took place.

Billy confessed: “So yeah, we went out after exams and there he was.

“So when he pushed past me, told us to go back to where we came from, I pushed his head into a wall, and my mates joined in – he deserved every punch we gave him.”

WHAT HAPPENED TO NICOLA KING’S ARM ON EMMERDALE? 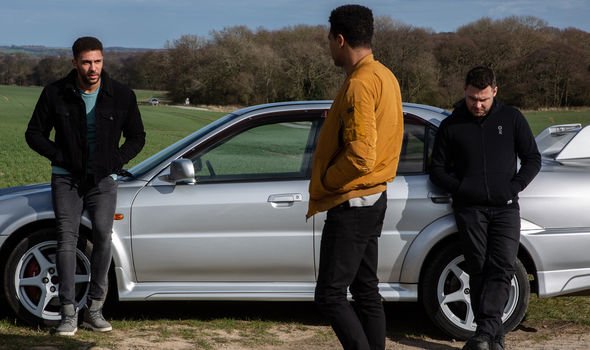 Riley’s brothers then reacted furiously and tried to attack Billy once more, only for him to escape.

However, Billy’s escape had drastic consequences for his brother Ellis.

Ellis was preoccupied flirting with Keira (Tara Berwin) who, unbeknownst to him, is the sister of Riley.

Keira managed to manipulate Ellis into thinking she was romantically interested while her brothers exacted their revenge on Billy.

When she left Ellis and discovered Billy has escaped, however, she ordered her brothers to go after Ellis.

Riley’s brothers stabbed Ellis, leaving him lifeless on the floor.

WHERE IS ADAM BARTON ON EMMERDALE NOW? 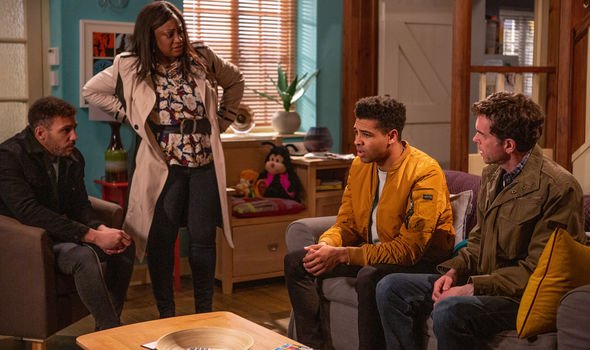 Billy ran to tend to Ellis only for Riley’s brothers to tell him they’re “even” for what he did.

Whether Keira and her siblings will be seen again on the ITV soap will be revealed in the coming weeks.

Max had emerged as the prime culprit for Ellis’ stabbing after the character issued a number of threats to Billy following his introduction to the Emmerdale cast.

While Billy and Ellis’ ordeal is serious, there were also drastic consequences for the likes of Victoria Sugden (Isabel Hodgins) and Maya Stepney (Louisa Clein) after the night out.

Victoria revealed this week she was raped by fellow nightclub-goer Lee (Kris Mochrie).

Maya, on the other hand, was attacked by Leyla Harding (Roxy Shahidi) and left for dead for her romance with Jacob Gallagher (Joe-Warren Plant) being exposed.

WHY IS SHILA IQBAL LEAVING EMMERDALE? WAS SHE FIRED? 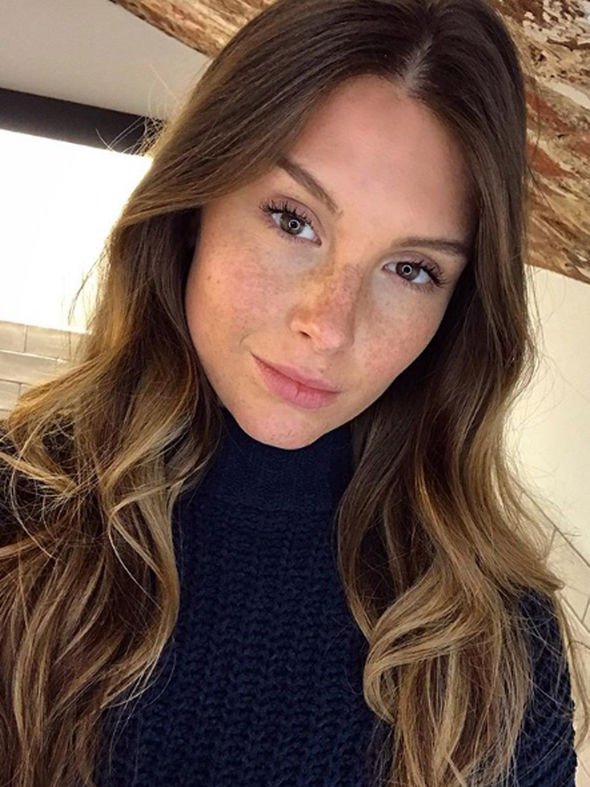 Max and Keira are just two new characters to join Emmerdale in 2019 and whose impacts have sent shockwaves through the village.

Lee (Kris Mochrie) was revealed to be Victoria Sugden’s rapist following the night out.

Will Taylor (Dean Andrews) set foot in Emmerdale to torment Harriet Finch (Katherine Dow Blyton) for her role in sending him to prison.

Jamie Tate (Alexander Lincoln) debuted on the ITV soap with a bang by running over Eric Pollard (Chris Chittell).

Emmerdale continues on weeknights at 7pm on ITV.