EMMERDALE viewers all have the same complaint after spotting ANOTHER blunder in Ben Tucker's murder investigation.

The character was brutally killed off last month after being battered with a canoe paddle by deranged Meena Jutla. 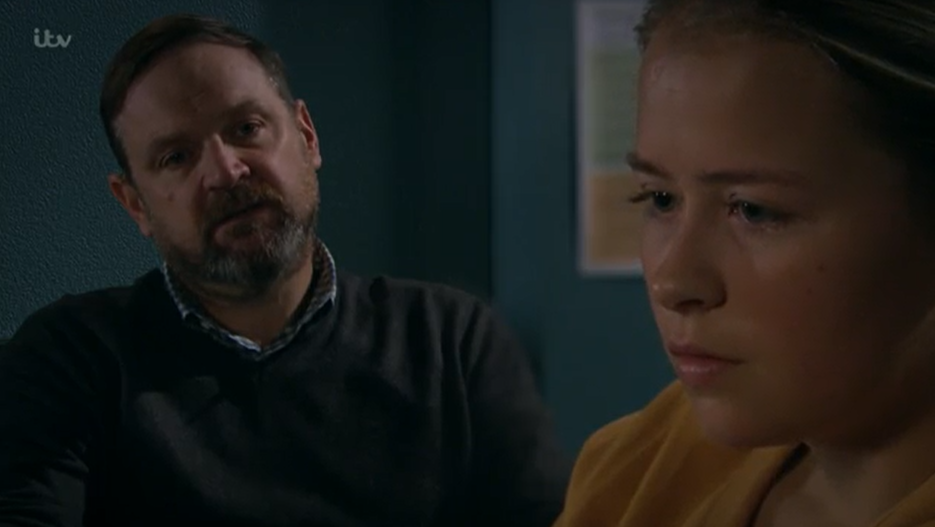 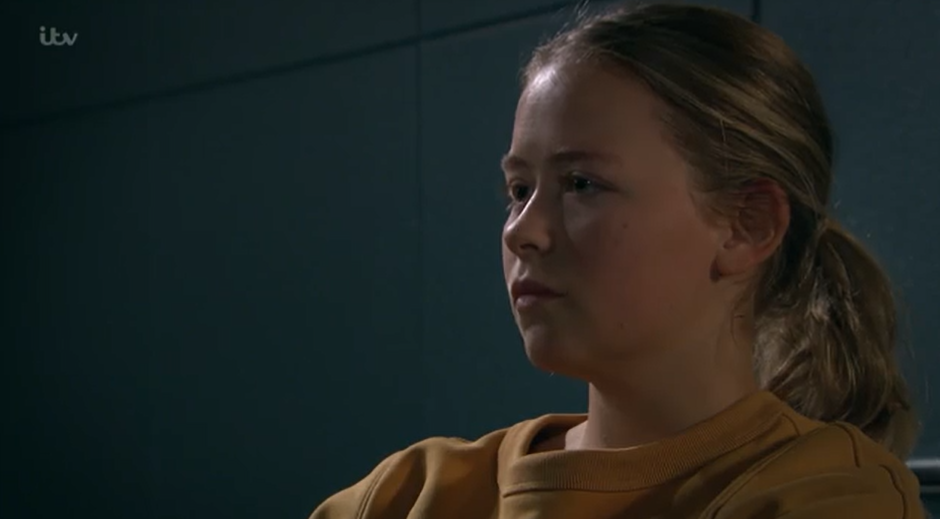 However, Liv Flaherty has been wrongly arrested and charged his murder, and in Thursday's double bill, the police revealed they had seen the incriminating video of her arguing with Ben in the hours before his death.

The detectives also told Liv that her DNA had been found under the victim's fingernails, before referencing the scratch on her neck.

But the moment left some viewers scratching their heads, considering how many other victims serial killer Meena has under her belt already.

Taking to Twitter, one wrote: "If this is the one time the Police do actually run a DNA test then #Emmerdale really is beyond f***ed.

"Leanna dies after desperately tryna save herself grabbing Meena's hair – NO DNA test. Andrea, also murdered. Still no DNA test Ben dies, immediately the hunt is on for DNA."

Another added: "So they found Liv’s DNA on Ben but they didn’t check for her DNA on the weapon. Yep ok, case closed then."

A third tweeted: "Where was this DNA hunt from the daft cops when Meena offed her first two victims?"

Another agreed, writing: "#Emmerdale so they've found Luv's dna but found of none from Meena there or at Leanna's murder scene or Andrea's."

It isn't the first blunder viewers have noticed in Emmerdale during the investigation into Ben's murder.

Earlier this week, fans questioned why the police hadn't used tech to locate Ben's missing phone, which was in Liv's possession. 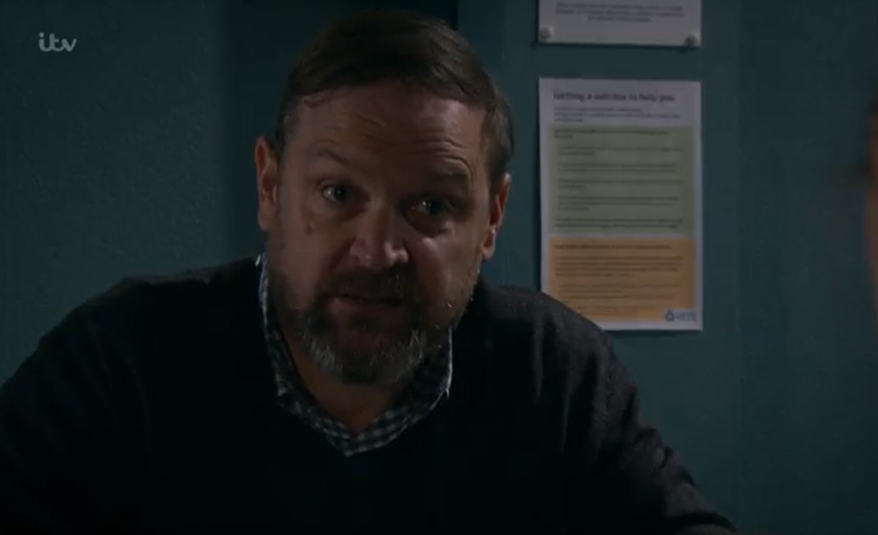