The 19-year-old has played the youngster on the ITV soap for the past 12 years. 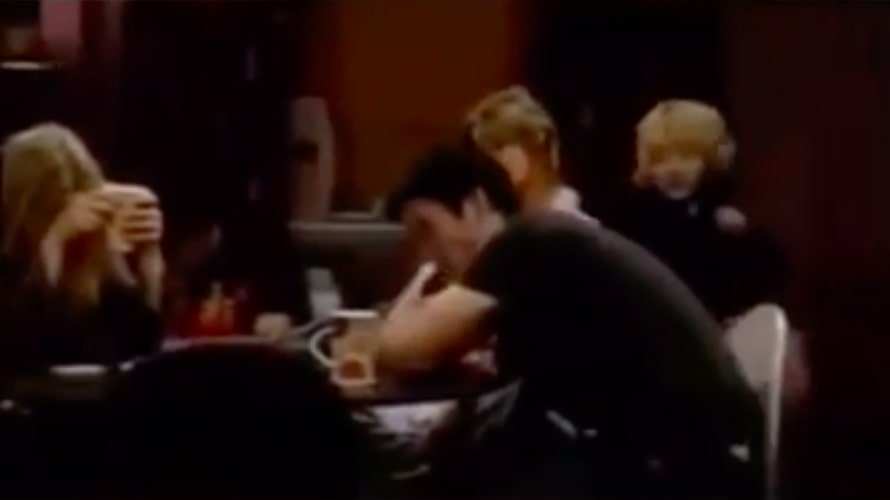 Fans of the hit show have seen the actor grow up into a young man on their screens since 2009, and he's been involved in a number of gripping storylines since then.

But Jack wanted to everyone how much fun he used to get up to on set when he was a lot younger.

The star took to Instagram to share a hilarious video of him singing The Ting Tings' song That's Not My Name in The Woolpack.

It starts with lead singer Katie White belting out the chorus of the much-loved song from 2008, and then cuts to a baby-faced Noah chanting the lyrics to mum Charity Dingle and Cain Dingle in his dressing gown.

In the clip Cain looks very unimpressed with his singing skills, and it's made ten times worse when Noah tries winding him up by singing it right in his face.

Fans couldn't contain their laughter, with one commenting: "I can’t stop laughing."

A third added: "This is the funniest😂😂."

Despite the funny throwback scene, Jack's alter-ego has got some very serious accusations to overcome in upcoming episodes.

Last week it was revealed that Noah is accused of raping Liv Flaherty after a drunken confrontation.

Alcoholic Liv – played by Isobele Steele – has come on leaps and bounds over the past few weeks.

She's made everyone proud after she attended her first support group and has reunited with her ex Vinny Dingle.

But this weeks she's start to feel overwhelmed with it all as her brother Aaron and boyfriend have been making lots of plans behind her back.

After bumping in to new pals Hannah and George at the park, Liv gave into temptation and started drinking again.

The next morning she wakes up and can't remember anything from the night before.

Liv is left scared for her life after she spots bruises on her arms, and after having a number of flashbacks she remembers it was Noah who she was struggling with. 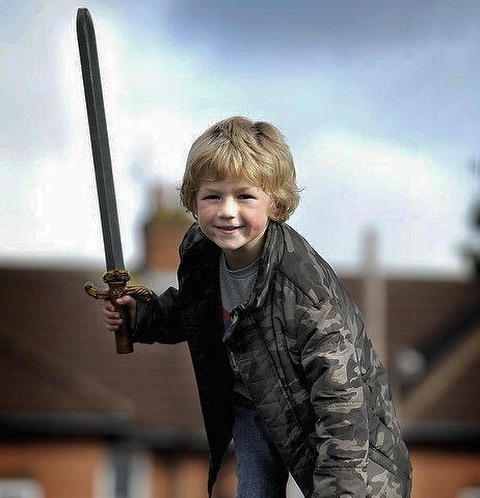 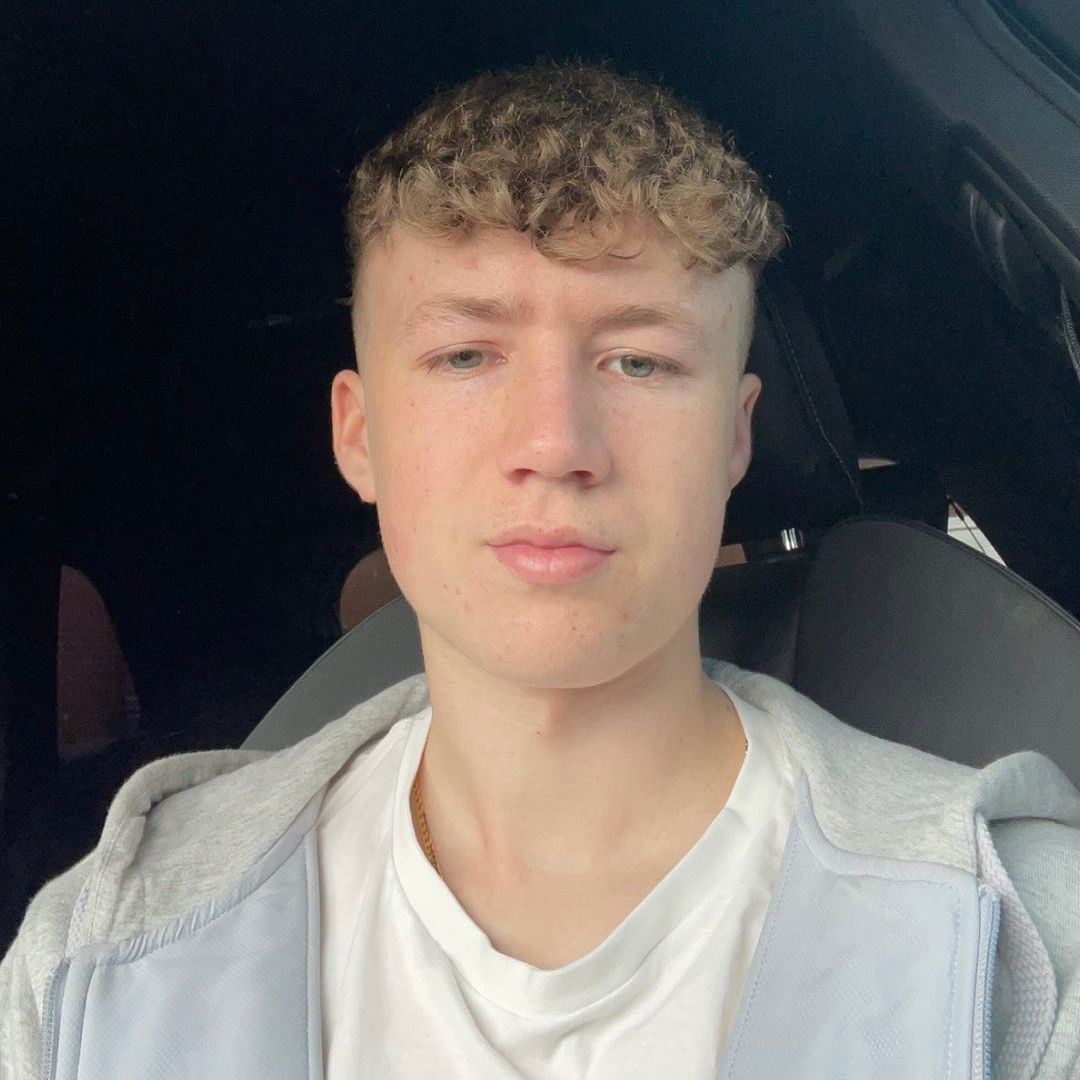