EMMERDALE's Jeff Hordley reveals the turning point that made Cain Dingle to take Moira back after heart-breaking affair.

The couple had been on the brink of divorce after Moira (Natalie J Robb) had cheated on Cain with his son Nate, although she didn't know his relation to her husband at the time. 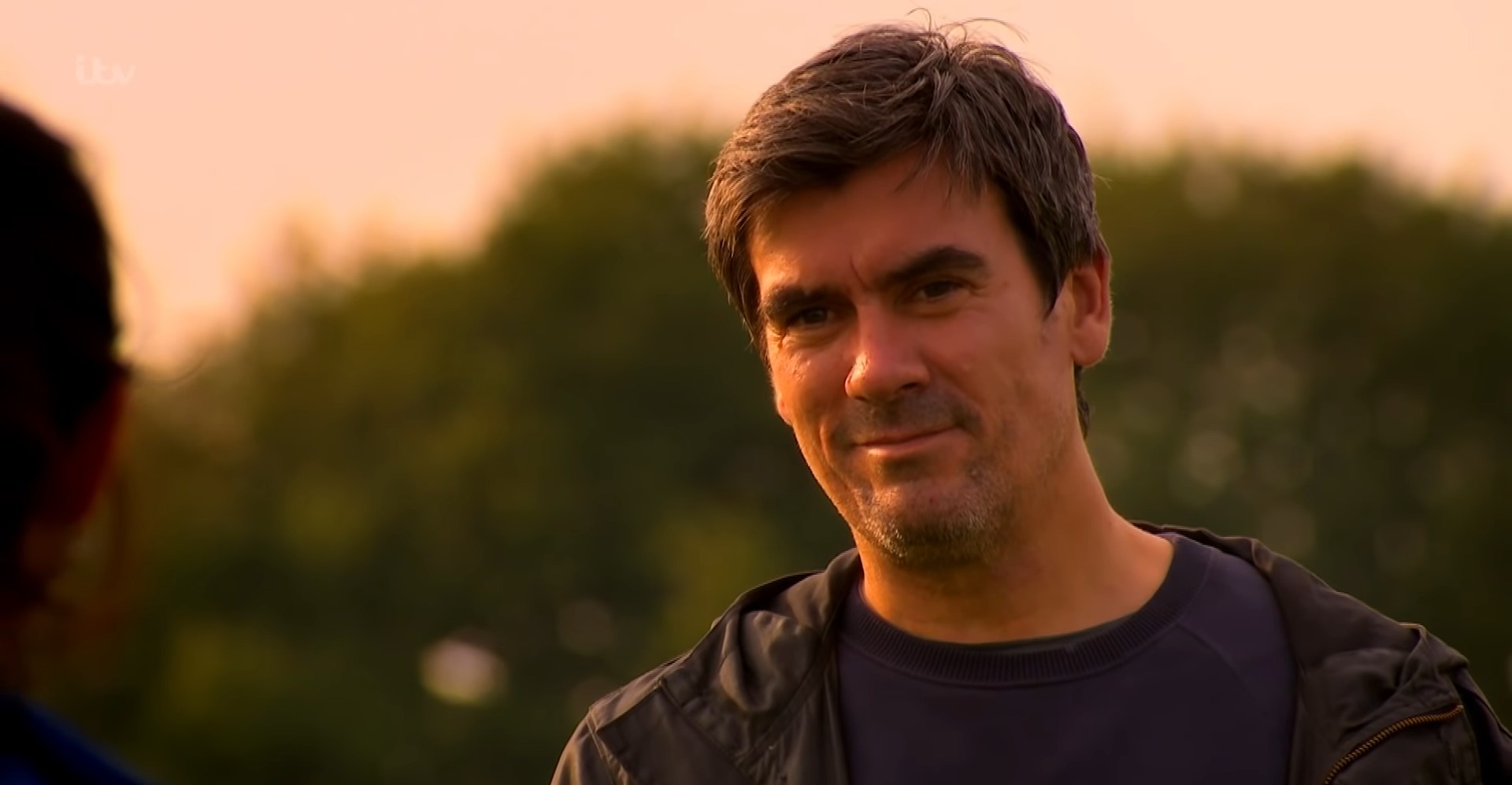 Fans of the ITV serial drama were delighted as Cain admitted he still loves his wife on the soap's double-bill last night (November 19).

During a heart-to-heart chat, things changed for Cain when Moira said she would move out of the village if there was no chance of them getting back together.

Realising he couldn't live without her, Cain declared his love for Moira, which left her beaming with pride.

Now Jeff, 50 has revealed whether Cain can forget about the past and focus on moving forward into the future. 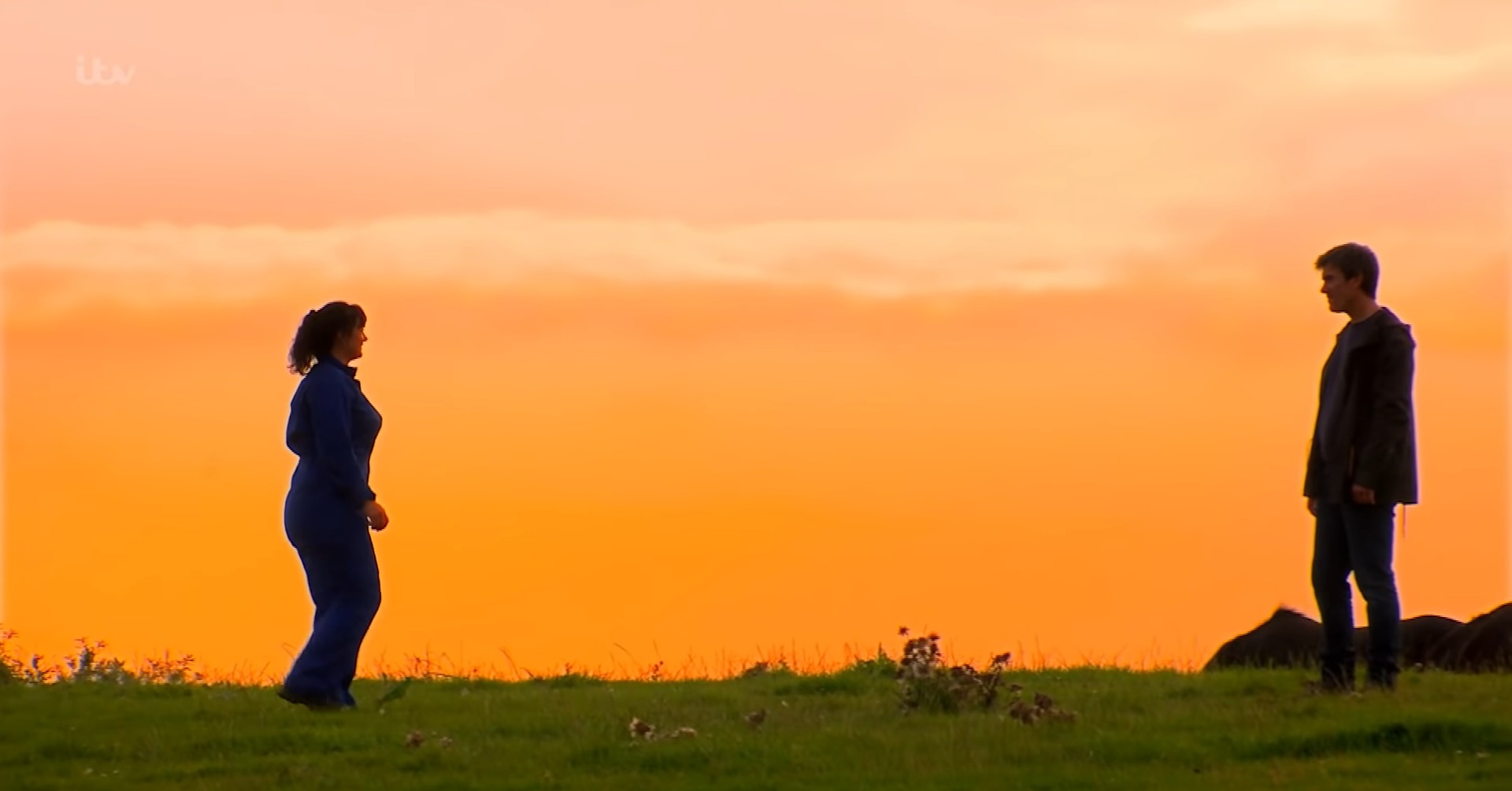 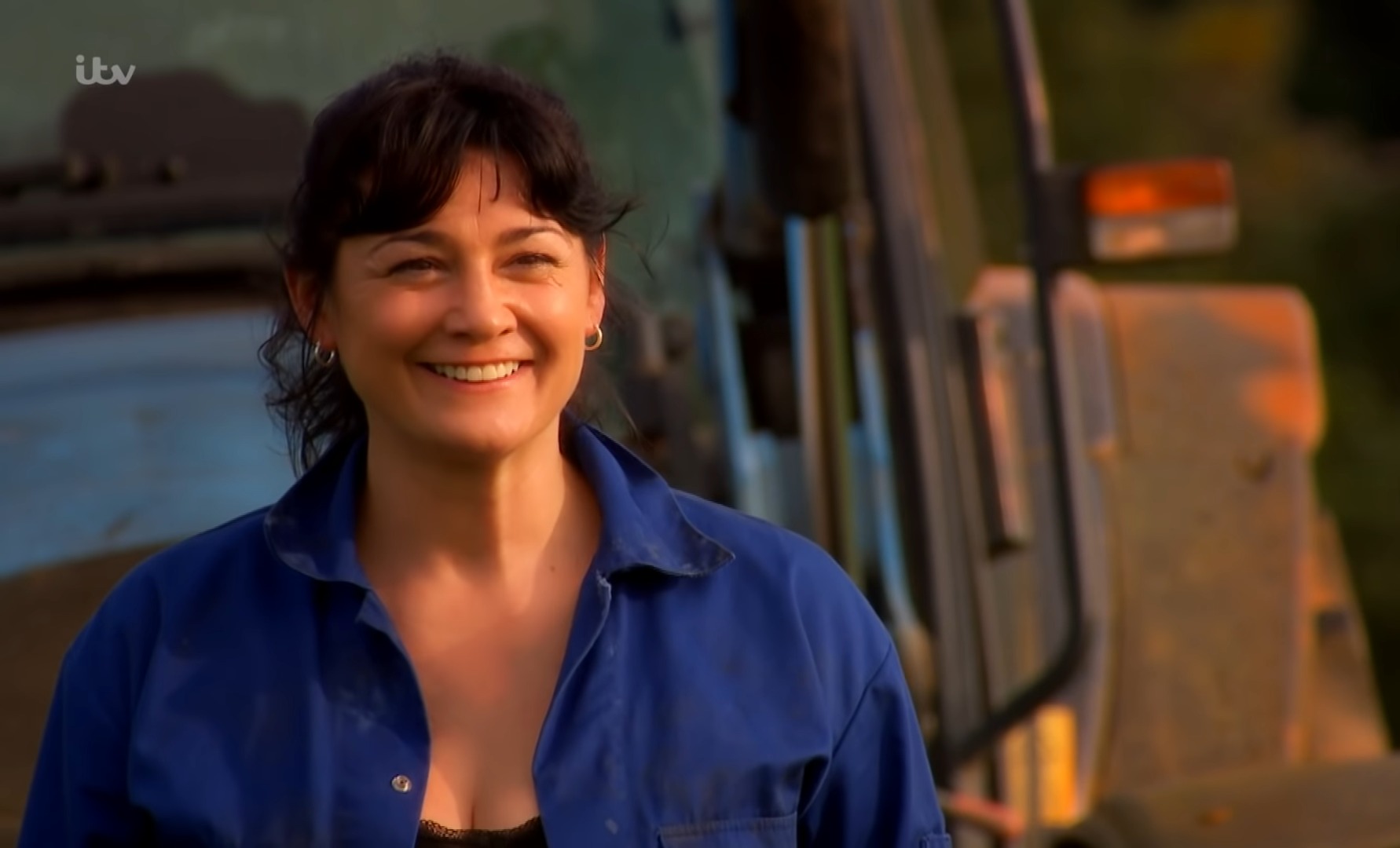 He revealed: "I think in Cain's head right now, yes he can.

"It remains to be seen as to whether he really can – that's what we have to wait and see!

"The fact that Moira said she had to go was like a slap round the face for Cain. That sobered him up and made the decision for him."

He even believes it's not a stretch to say that Cain and Moira can become the next Zak and Lisa.

He added: "Potentially! We're still quite young! We've got another few more years to go, but I think there's always potential if you keep us together. 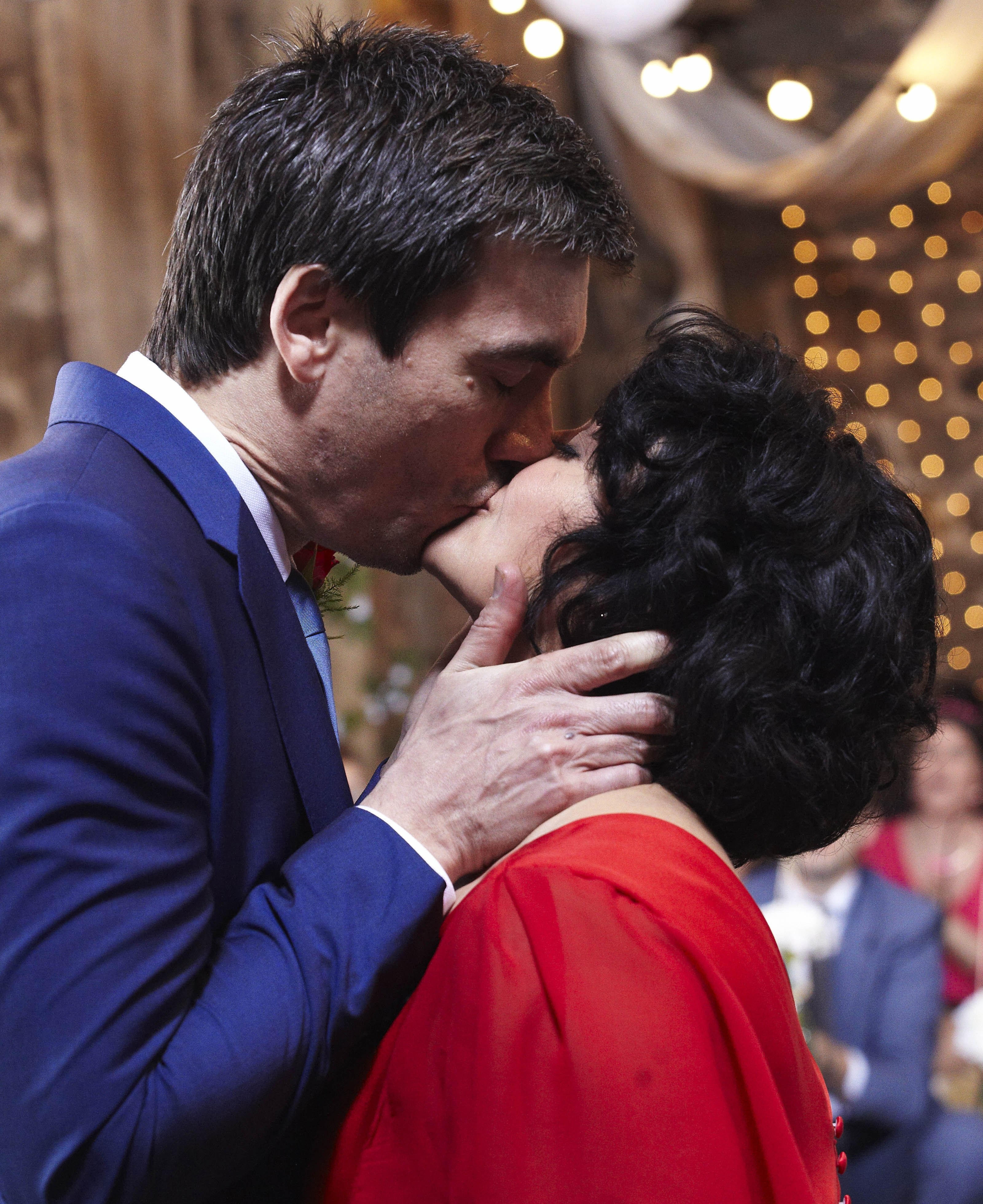 "The longer you stay together, and the more things they throw at you, the stronger you become. I think that's why the characters have got back together, because of the adversity and the problems they've had so far.

"They have just been through so much. Moira just better not have another affair!"

The pair have been through some tumultuous times in the last 2-3 years, and Jeff would now like Cain and Moira to have some more pleasant times in their married life.

The soap star continued: "I would like them to have some happiness now. As we know in the world of soap, happiness doesn't always equal great viewing, so who knows how long it will last.

"They need a bit of stability and happiness just now, but we'll have to wait and see what hurdles they put in front of them."