EMMERDALE star Joe-Warren Plant, 17, showed off his new hair style as he cuddled up with his girlfriend Nicole Hadlow, 23, over the weekend.

The actor – who is best known for playing Jacob Gallagher on the soap – usually has long curly hair but has gone for the chop. 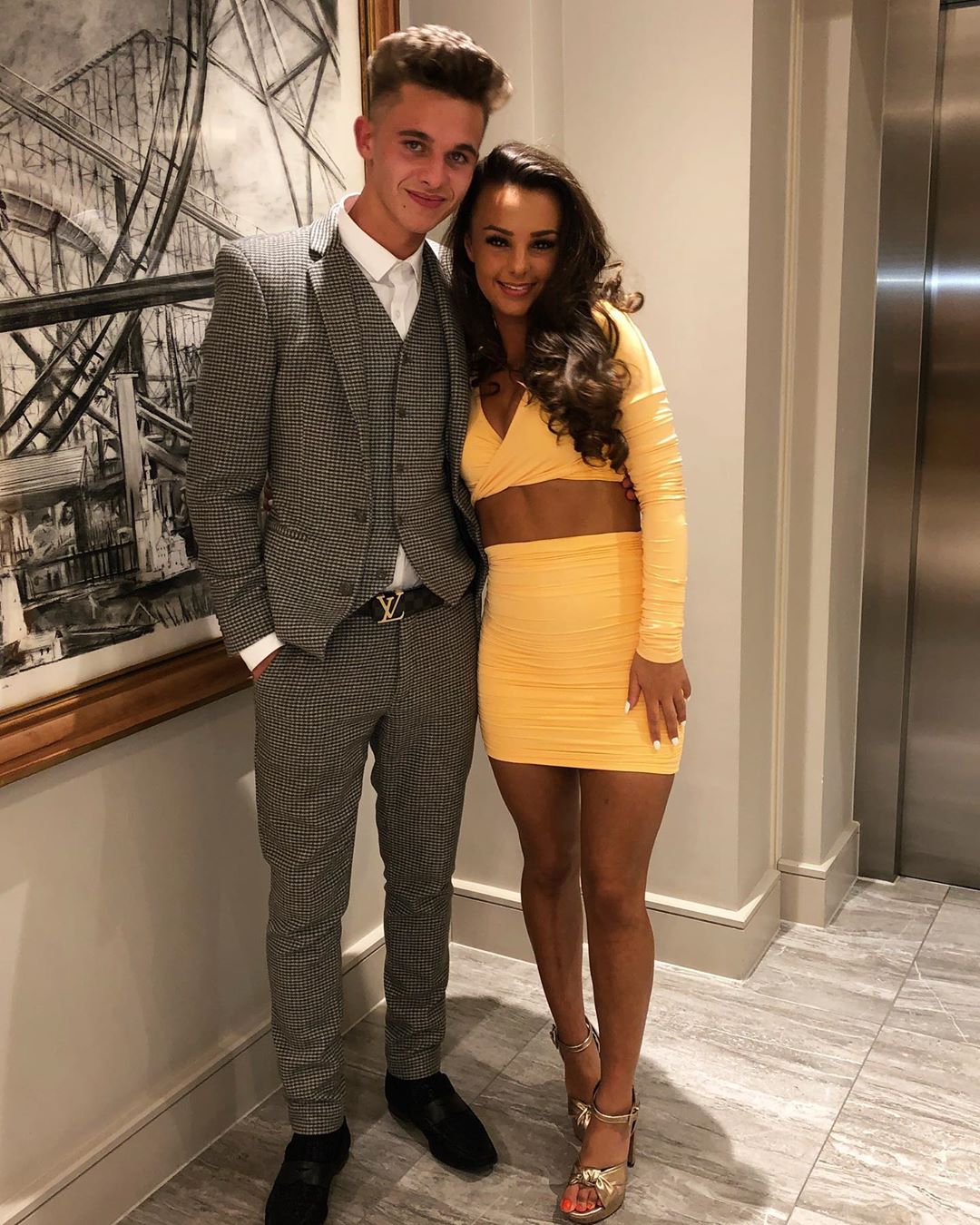 His new look features the sides of his head shaved with a huge quiff.

Looking very smart, he wore a grey three piece suit while posing up with Nicole, who looked amazing in a yellow two piece.

Nicole, who is a model, shared a series of pictures, which she captioned: “Love him crazy amounts @joeplant10.”

The couple, who have been dating since the summer of 2017, looked happier than ever – delighting his co-stars. 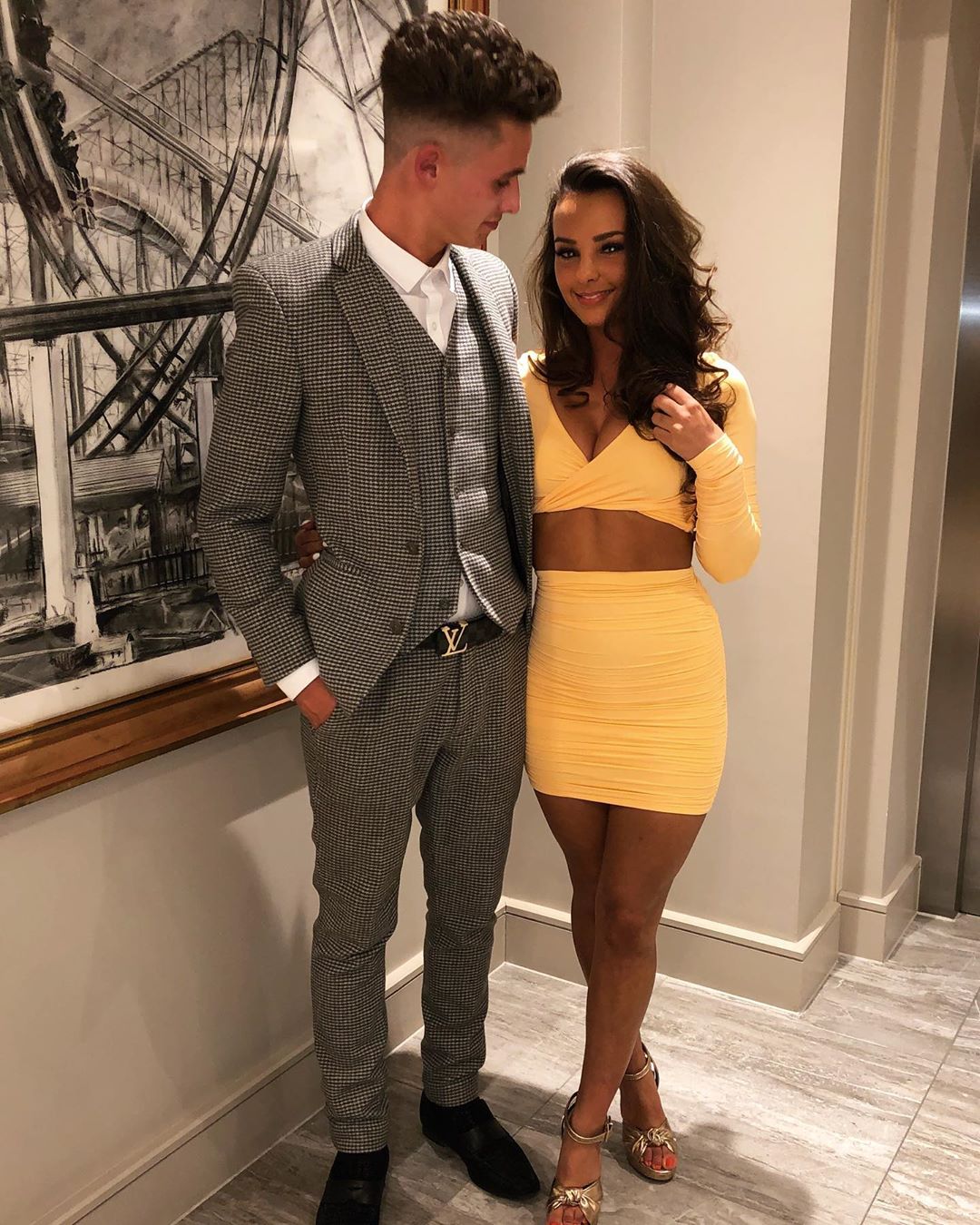 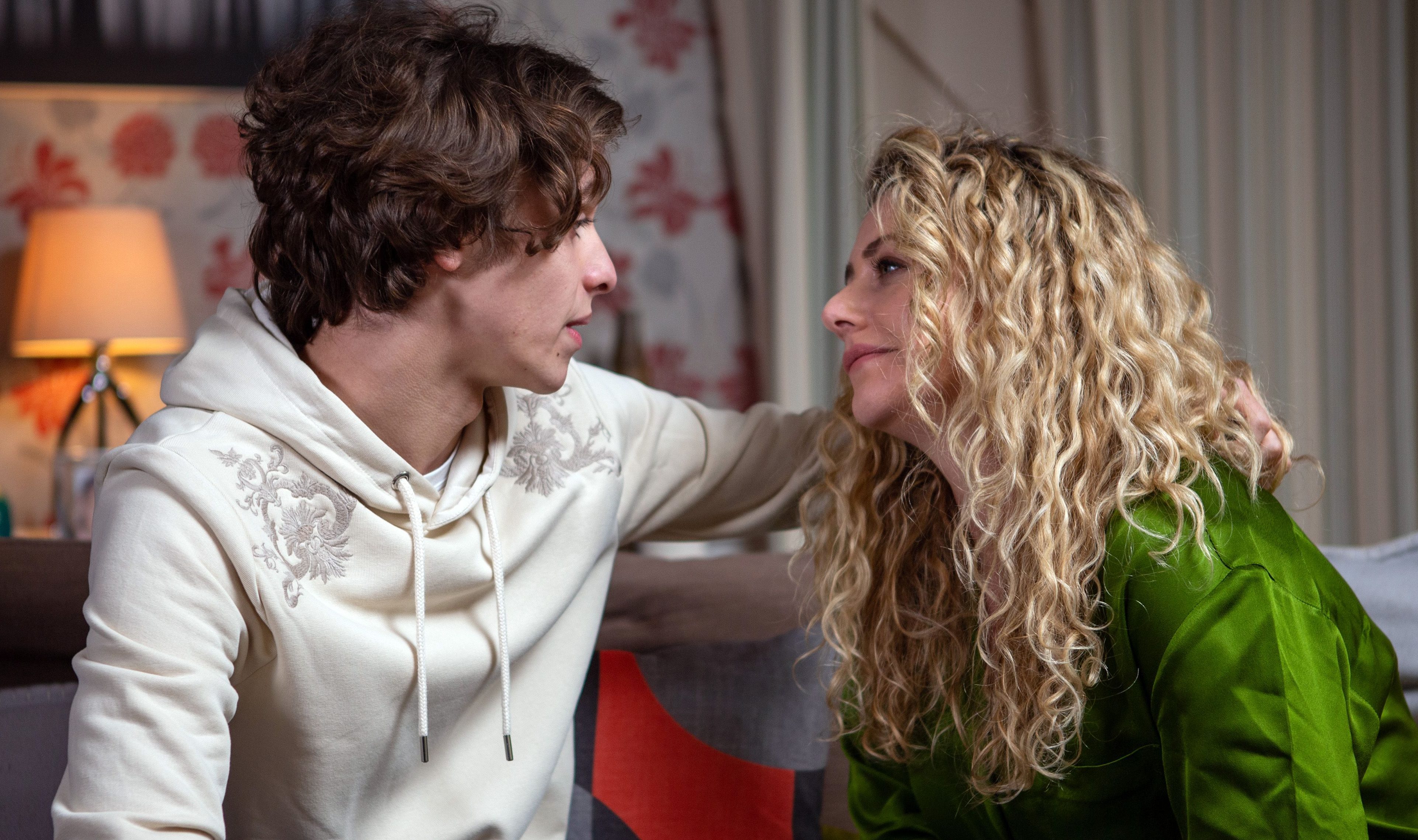 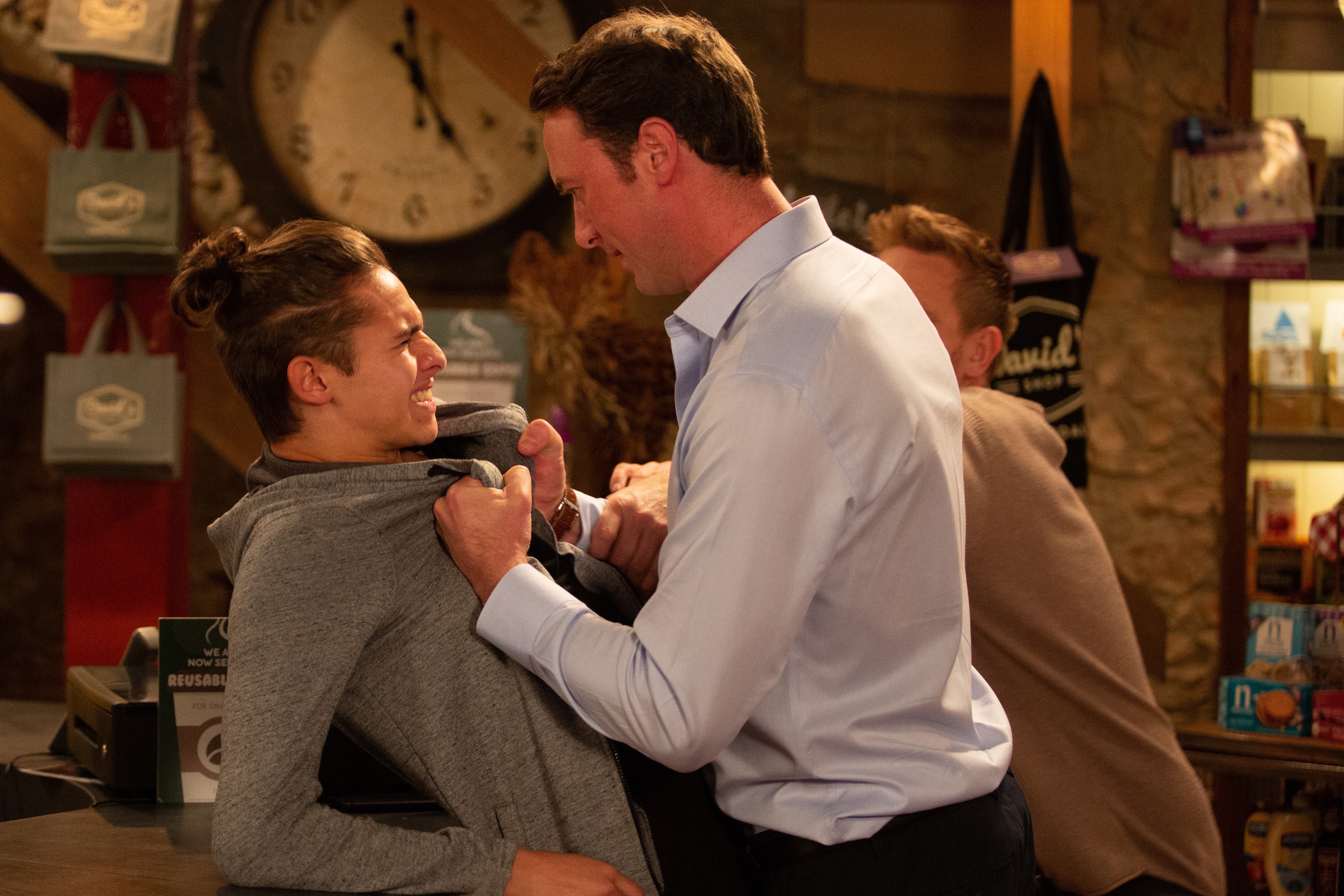 Joe has been embroiled in a huge storyline on Emmerdale after he was groomed by his school teacher Maya, who was dating his stepdad David Metcalfe (Matthew Wolfenden).

But she dealt Jacob and David another blow as she dumped her baby on their doorstep during the festive season – without revealing who the dad is. 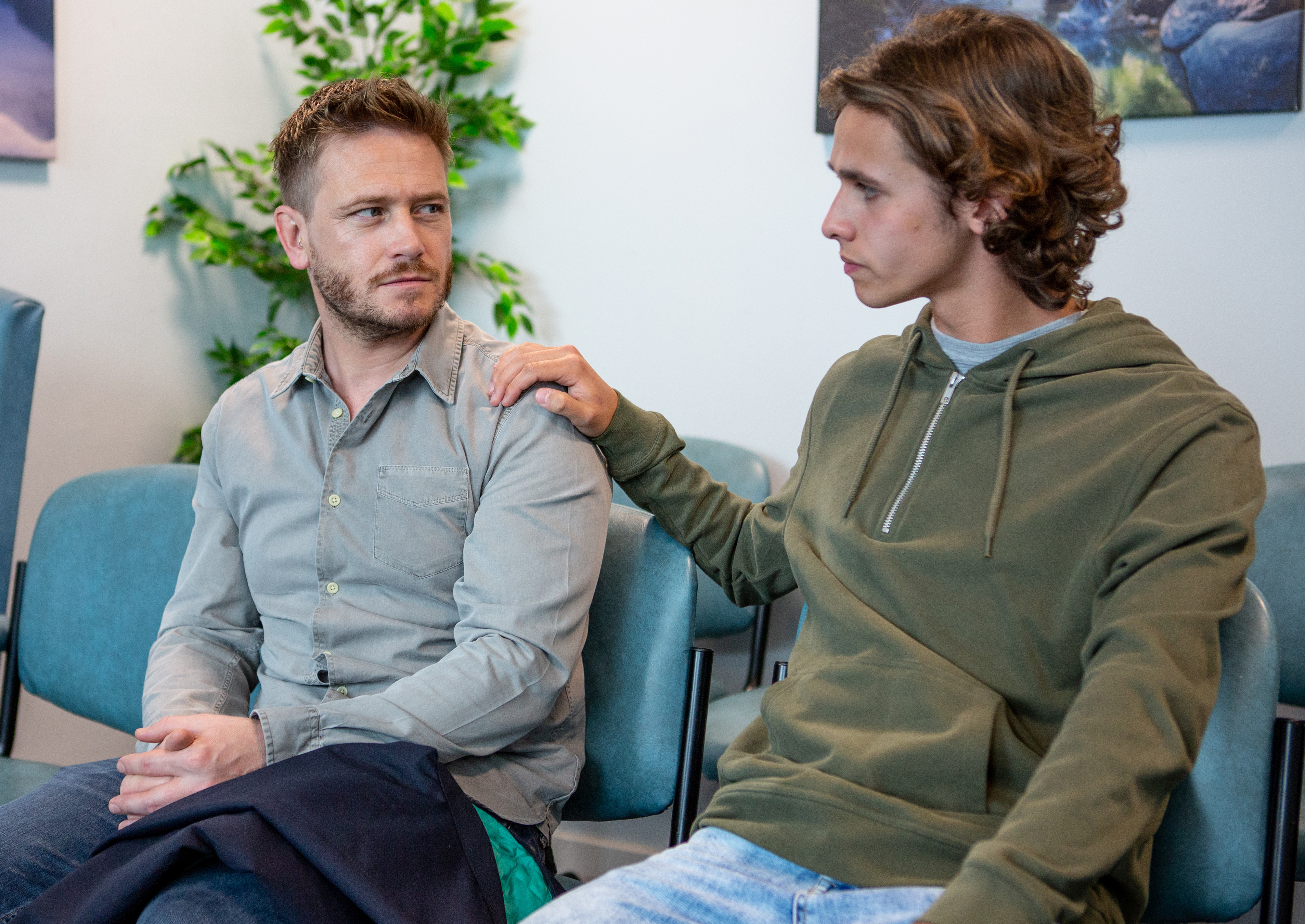 Though Liam insisted he couldn’t for ethical reasons, there’s every possibility that he might have changed his mind and viewers are still convinced that Jacob is the real dad.