Emmys 2019: It’s an HBO Crafts Smackdown Between ‘Game of Thrones’ and ‘Chernobyl’

Meanwhile, the under performers included Hulu’s “Catch 22” remake and Netflix’s “The Umbrella Academy,” with just two nominations (sound editing and supporting visual effects for the former and production design and visual effects for the latter), and Amazon’s “Homecoming” (from director Sam Esmail) with only one nod for cinematography. Shut out completely from the craft categories were Netflix’s trippy Maniac” (from director Cary Fukunaga), the experimental “Bandersnatch” from “Black Mirror,” “The Twilight Zone” remake from Jordan Peele, and Paramount’s western, “Yellowstone.” 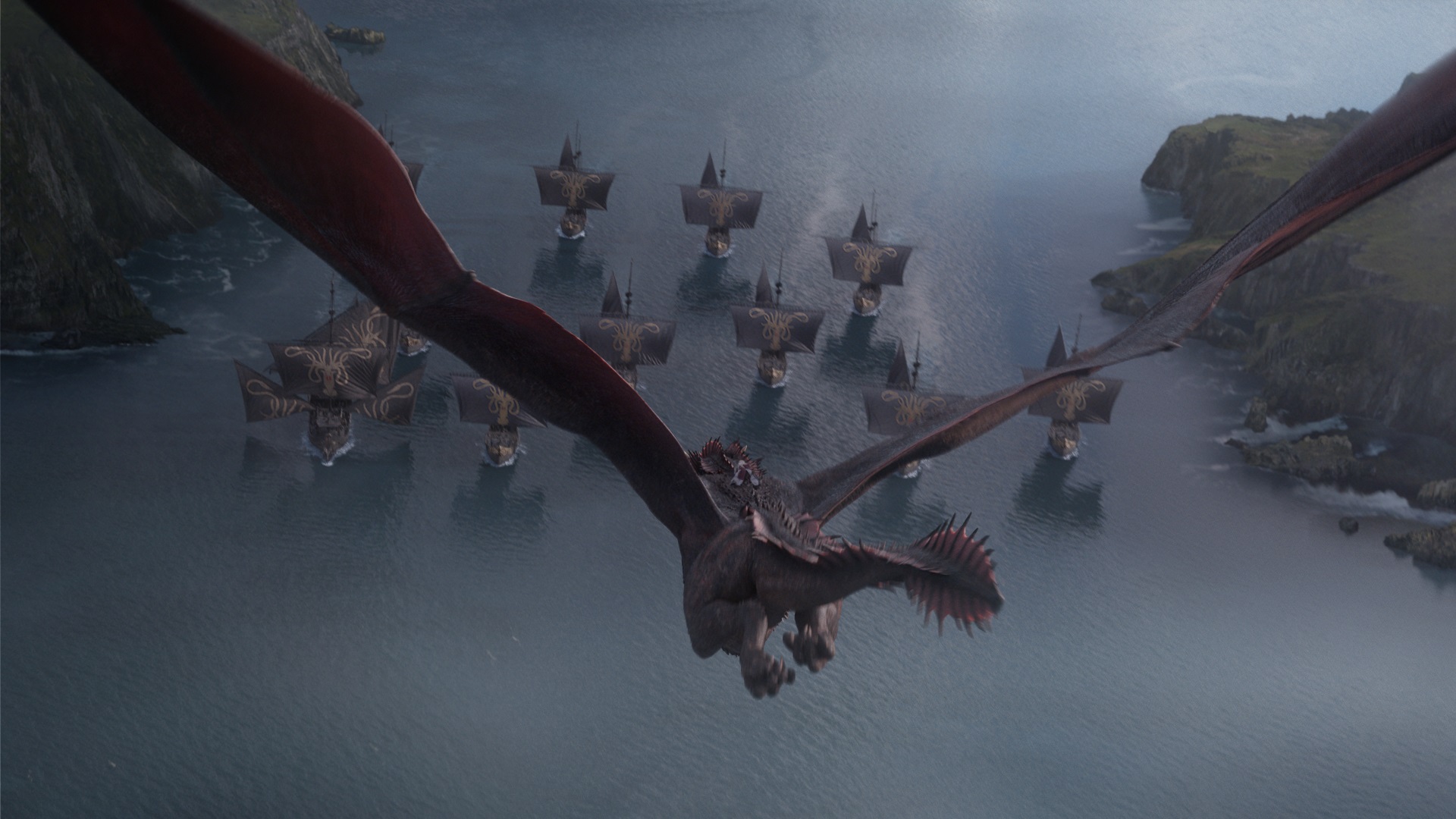 While “Thrones” has pretty much ruled costume and production design, it has positively owned the VFX category, winning the last six consecutive seasons after losing out its first season. And it’s a lock to take the category one last time. For Season 8, it was nominated for the VFX in Episode 5 (“The Bells”), in which Dany (Emilia Clarke) unleashes her vengeful destruction of King’s Landing after the ambush of her fleet and the death of her beloved dragon Rhaegal in the previous episode. Weta Digital developed new tech for combining fire and water simulation. Weta was integral to Season 8, contributing more than 600 VFX shots for the epic battles propelled by dragonfire and the large-scale destruction. Interestingly, HBO did not enter Episode 3 (“The Long Night”), with the bravura Battle of Winterfell, a continuous onslaught with 30,000 zombie Wights and thousands of Dothrakis with simulated, flaming swords, the series’ greatest VFX achievement.

“The Marvelous Mrs. Maisel” was back in Season 2, distinguishing itself in period/fantasy production design, period costumes, cinematography, editing, hairstyling and makeup (non-prosthetic), music supervision, and sound mixing. It will be competing against “Fosse/Verdon” in many of the same categories. The biopic about the romantic and artistic partnership between visionary choreographer/director Bob Fosse (Sam Rockwell) and his dancing muse, Gwen Verdon (Michelle Williams) picked up noms in period/fantasy production design, period costumes, editing, hairstyle and makeup (prosthetic and non-prosthetic), music direction, music supervision, and sound mixing. 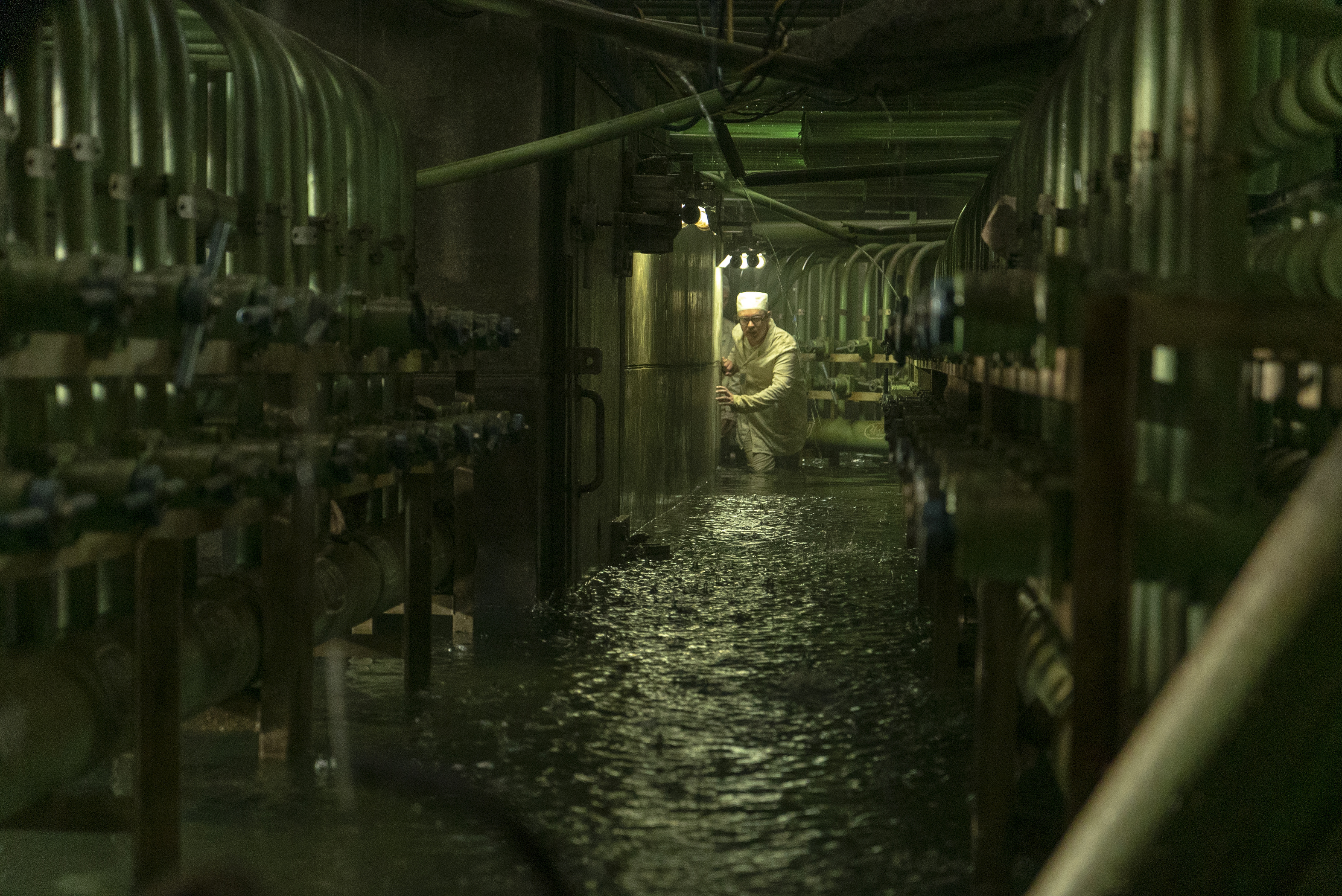 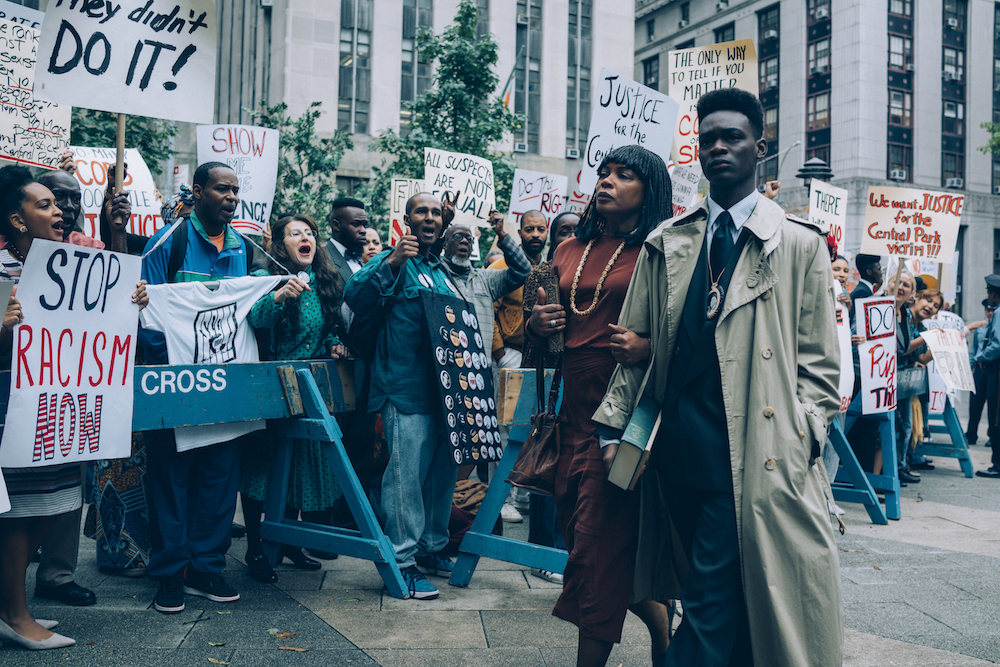 “When They See Us”