KATIE Price has revealed her emotional struggle moving back into her ‘mucky’ mansion.

The 42-year-old has made the difficult decision to keep her £2 million property and completely renovate it – despite it holding such bad memories for her and her five children. 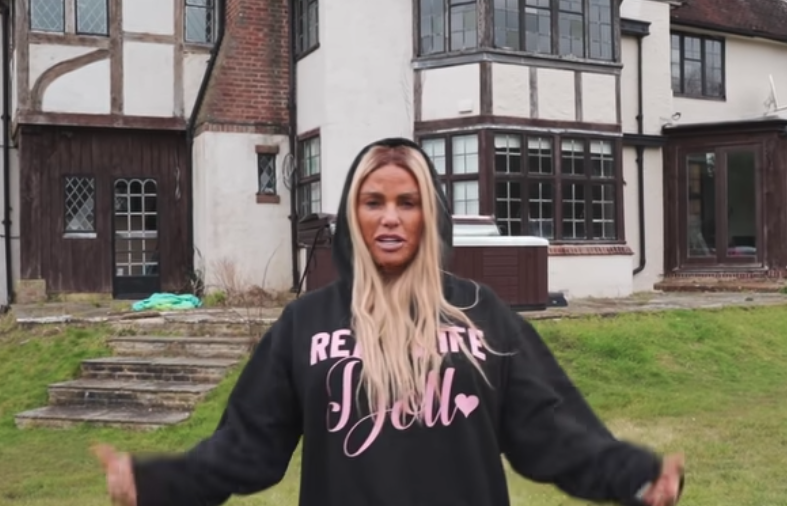 Opening up about her move in her latest YouTube video, Katie admitted it was easier being back there with Carl Woods.

She said:  “Mentally I can come in here at the minute, before I was like ‘get me out, get me out’ but this is the longest I have lasted.”

The now infamous "mucky mansion" has fallen into disrepair over the years and recently suffered a collapsed ceiling and flooded kitchen.

Last year firefighters tackled a blaze at the mansion with neighbours convinced the property was burning down. 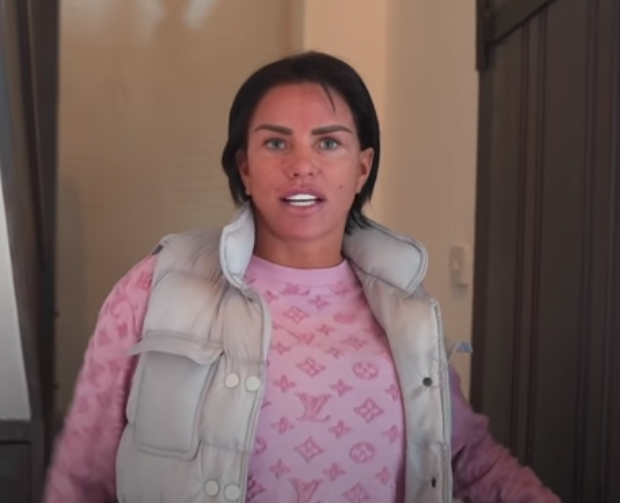 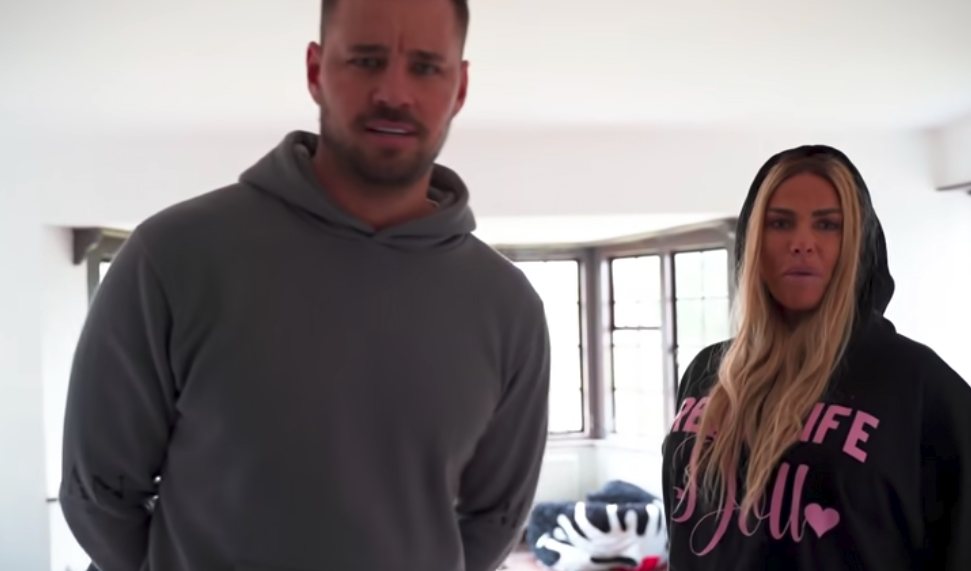 The property became unlivable as Katie also struggled with her mental health and checked herself into The Priory.

Now, she’s ready to move back in thanks to Carl, who suggested she completely redocrated it.

She asked him: “You reckon start this again? The kids hate his house.”

Carl, 32, quickly added: “And I don’t want people thinking ‘oh look at him wanting to move into her house’.” 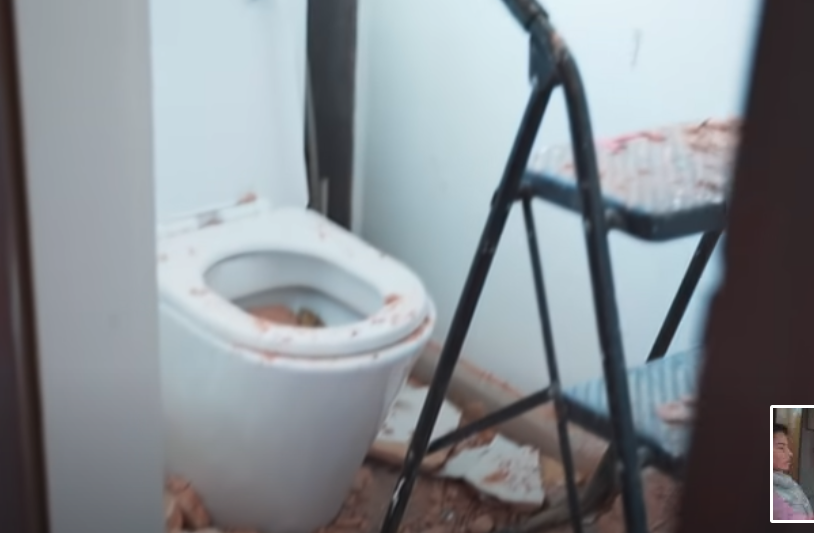 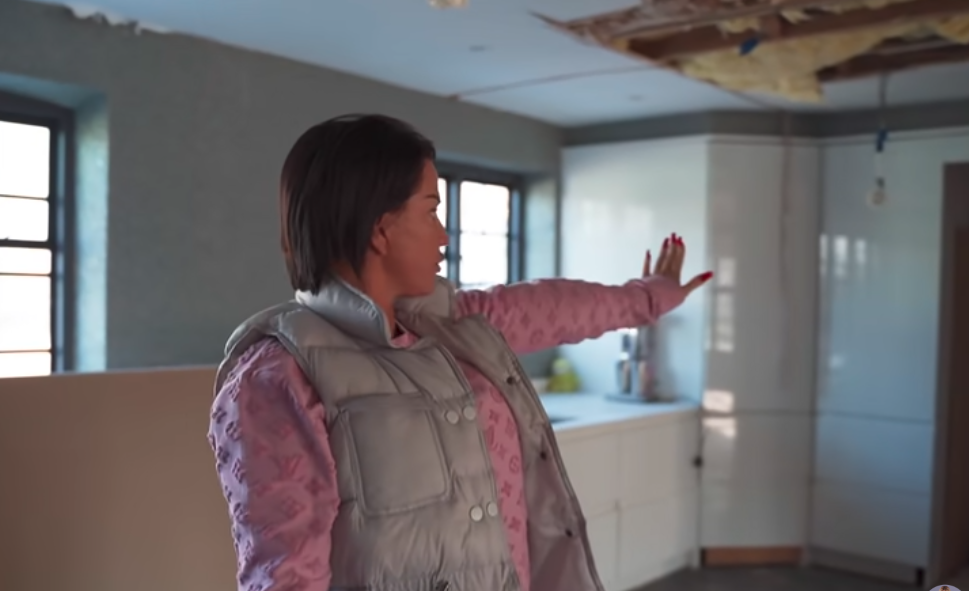 Katie replied: “You think it's a waste don't you?”

Later in the video Katie was seen standing in the grounds, debating her next move.

She added: “For me to move back into the house, nothing at all can be the same because of my mental health, it just reminds me looking around of situations and I don’t like it.”

The Sussex house is ideally located because it’s just ten minutes from her ex Peter Andre’s home, who she shares Junior, 15, and Princess, 13, with.

Katie is also mum to Harvey, 18 and Jett, 6, and Bunny, 5, who divide their time between her home and dad Kieran Haylers.

The reality star had been living in a rented house with Carl and was hoping to buy a new place after her boyfriend put his Essex home on the market for £445,000.

However, they will now be giving the mucky mansion one more go and have invited her fans to make suggestions about what to do with the place.